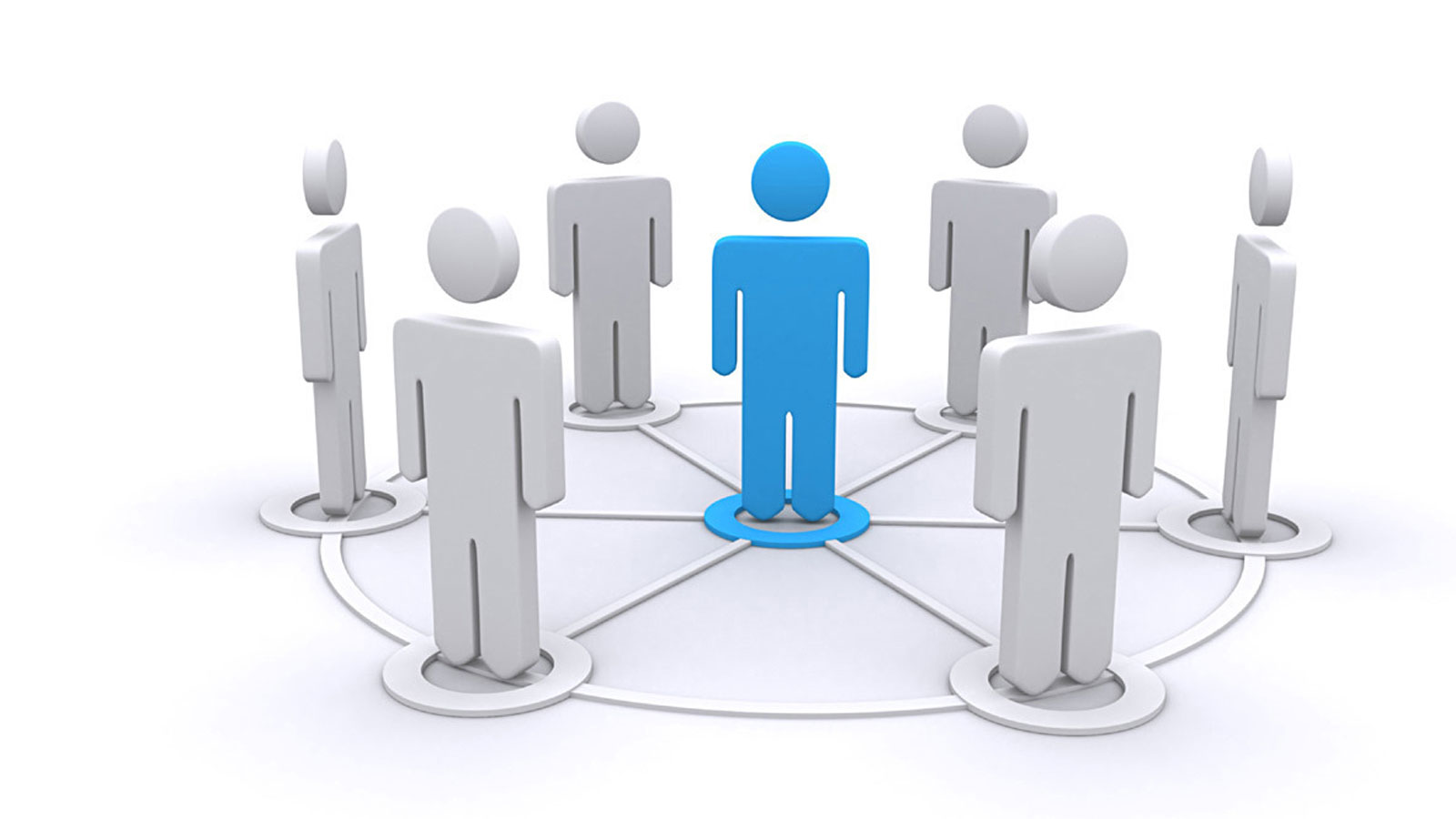 There is a large measure of uncertainty mixed into your general apprehension (or excitement) at the prospect of meeting a sea of new faces. And yet people feel an implicit camaraderie, by virtue of officially joining the INSEAD family—you only superficially understand the person standing in front of you, and yet you both feel part of the same tribe. It is crucial that this spirit of mutual inclusivity not be taken for granted. If you want to actually belong, then begin by actually being you.

The first week at INSEAD is an interesting recipe: a sea of complete strangers, experiencing similar joys, surprises, and challenges, connecting with one another over the same. The student body spends its time in this crucible of intelligence and interest, forming and reforming bonds, trying to keep track of names and conversations. Individuals quickly become fatigued by the intensity and volume of interaction - and understandably so! Indeed, you might wonder (as I did): how many uniquely engaging conversations can a person be expected to have before it feels like speed-dating?

Surely the specific effects of this intellectual mosh-pit are fit for a sociologist’s petri dish. The range of flavours produced cannot be expressed succinctly or even incompletely. Though from my humble corner of curiosity, I did observe a few common patterns - sins I caught myself committing as often as the next person.

You are ten minutes into a conversation with someone new seated next to you in an auditorium. This is the tenth such conversation you have had today. This is day ten into your MBA at INSEAD and each has been as intense as the previous. At some point, universally and probably with little exception, your brain may experience a momentary lapse in focus. Your stream of consciousness leads you to an illogical conclusion, or to ramble yourself into a maze of pointlessness, or simply to forget what the other individual was saying - whatever the failure mode, it happens with some statistically observable frequency. And so in the hope that concessions are made on your behalf, you make concessions for others (ignore the illogical conclusion, overlook the obviously feigned interest, fake a laugh, etc.). It is a noble thing to do. Now stop it.

Consider the traits you possess that contributed to your admission at INSEAD.

Effective communication would seem to be one of the underlying themes common across the board. Possessing an analytical mind and constantly questioning whatever concept is presented is pre-requisite. Why would you put a cast on yourself in this regard? These are your future fellow alumni you are speaking with - don’t do them the disservice of treating them like a politician would his or her constituents. Think about what you are saying, and say what you mean; call people out on their slipups, and fully expect to be called out on yours. In elevating the conversation beyond a ‘safe and forgiving’ place we elevate the nature of our relationships and the calibre of our discourse.

Where are you from? What did you do? Lifer? Bundler? Partner? Where are you staying? Which section? Plans after INSEAD? Rinse. Repeat. The banality and mediocrity of that line of questioning are exacerbated by the typicality of responses provided. The script provides a crutch for us to lean on - trainer wheels for establishing life-long relationships.

Chuck Palahniuk wrote: “The only reason why we ask other people how their weekend was is so we can tell them about our own weekend.” Obviously a very cynical view of human interaction, but it is worth considering given the lack of authenticity a conversation might appear to have during your first week (as before, an exhausted mind would admittedly struggle to differentiate their 100th ‘first’ conversation of the week). The bottom-line is that in the gamble of a guaranteed, albeit limited upside, versus an uncertain, potentially life-long payoff, people typically go where the odds are favoured.

People are scared of being perceived as odd - a manifestation of the conformity effect. Given the context at INSEAD, this aversion keeps people from directing conversations with new classmates towards unconventional areas for fear of making a flawed first impression. Again given the context at INSEAD, this behaviour is both unnecessarily restricting and probably worse for developing long, meaningful relationships. I am not saying immediately dive into discussions about the nature of human existence or the specifics of your dental hygiene. But that any portion of ‘you’ that is kept behind a wall is only temporarily hidden and will eventually have to be reconciled with the ‘you’ your classmates have met. To that end, there is no time like the present.

I was meeting people with whom I had incredible chemistry several weeks into the program - people I sat in class with, but didn’t actually get to know early on. My wife says I wasn’t giving them ‘100% Farah’; that the watered-down version was succeeding at building relationships, but they weren’t ‘100%’ connections. This might not seem like a big deal, but realize that some of those friends will be on their way to the other campus in a matter of weeks.

It isn’t a coincidence that during orientation week INSEAD administration personnel repeatedly tell you to “be yourself”. I cannot promise you that being yourself will work every time; in fact, it will more often result in raised eyebrows (in particular from the most genuine of your classmates). But I can say with certainty that it will work at least once, and you will have met a friend for life. Hold yourself and everyone else to the highest standard (you know, the one you had in mind coming to INSEAD). Burn the script you find yourself drawing conversation from, for it is filler and you are now surrounded by people with a lot more substance.

Everybody is a Minority
MBA
Read the blog

500
When INSEAD comes to you…
MBA
Read the blog

734
Tell me your story, Paula
MBA
Read the blog