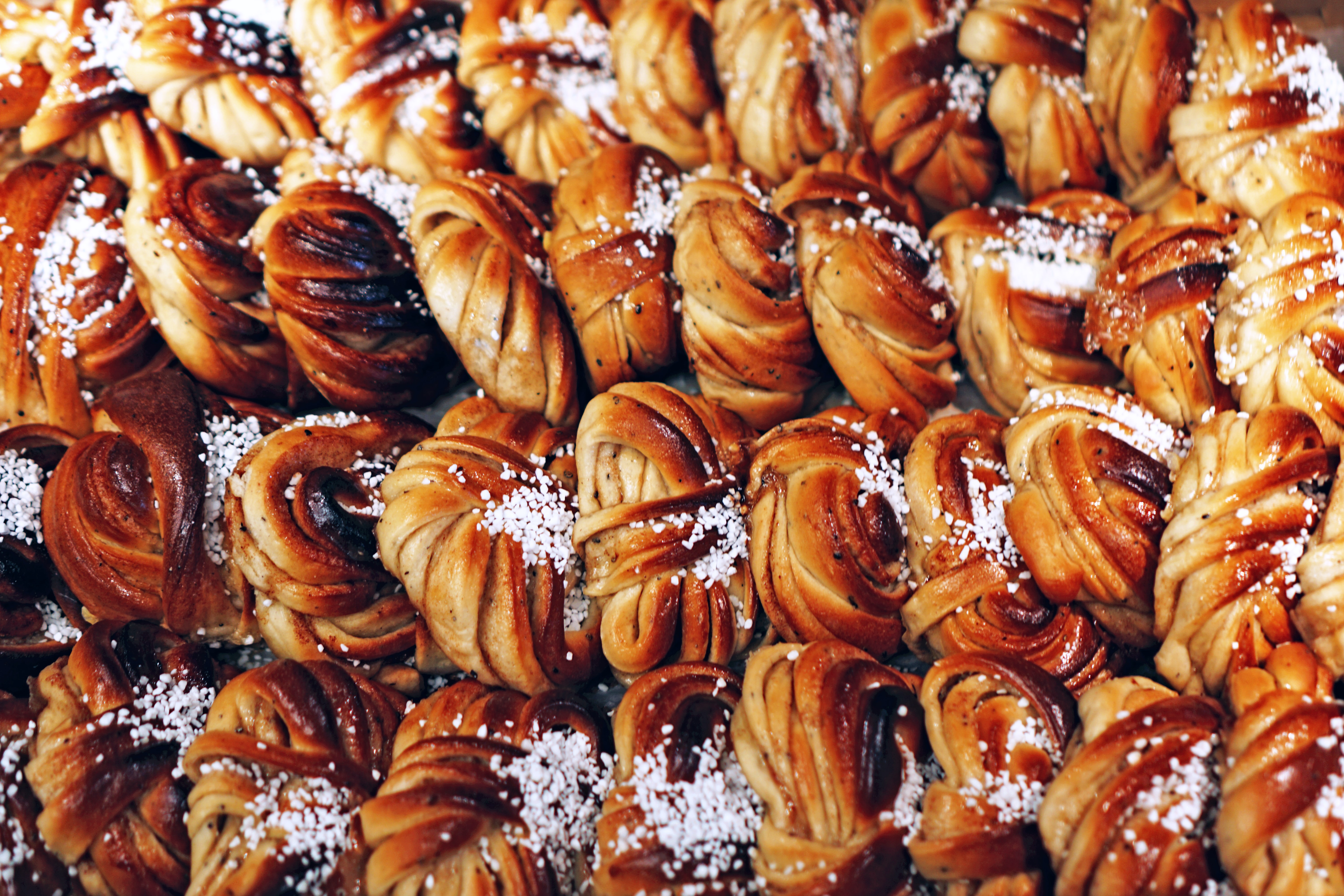 “Never again,” I told myself after the lockdown restrictions were lifted in Antwerp, Belgium, where I had been residing for the last three years. Never again did I want to live all alone in an apartment for weeks on end (felt like years) in isolation. I could practically see the wrinkles forming under my eyes each day as I woke up at 6:30am, worked out in my living room, showered and was on video calls starting at 8:30am for the rest of the day.

When I got my acceptance letter to INSEAD and the start date was finally confirmed for our MBA class graduating in July 2021, I knew then that I needed to make sure to find living accommodation with other classmates.

I envisioned the family dinners, the jokes about classes, and the fitness accountability partners I needed to get out of bed in the morning. Shortly after, a classmate with a similar sustainability company background, enthusiasm for the outdoors, and of a familiar nationality reached out suggesting that we co-search for shared housing together, and we settled on a house with eight others, ten of us ‘21J classmates in total.

Just before the move, my mother chuckled at the fact that I had been living alone for so long then that she had no doubt I would inevitably explode once I lived with so many people (“what will you do when you have to share your kitchen?!”).

I am happy to report that there have been no explosions, only a puzzling dilemma over where to store my 52 cooking spices that I felt were required to bring along.

When you’re tired at 11pm and another Organisational Behavior assignment or Finance quiz is due the next day, just wander into the kitchen in your pajamas, steaming cup of tea in hand, and you’ll find a housemate willing to help.

Craving those “American style” cinnamon rolls? No problem, you have a roommate who will whip up some cinnamon rolls to envelope the house in a rich smell of cinnamon spice on a moment's notice to provide the ultimate comfort food. (Admittedly, I’m guilty of being the baker. A sucker for housemate baking requests).

I’ve learned that there are three times as many Lebanese living outside of Lebanon than inhabitants actually in Lebanon. I’ve learned what “a Force for Good” actually means from a housemate that is a living sustainability saint. I’ve learned that dating apps in India are even used by parents to send potential partner hints to their children. I’ve learned that I need to upscale my podcast library to incorporate Rory Sutherland and learn about the psychology of advertising.

I’ve learned that first impressions matter and giving a warm welcome and personal tour of your new house leaves a remarkable memory. I’ve learned that having a social life during COVID takes a lot of planning and is best left to the social chair experts. I’ve learned how to communicate with just your eyes while wearing a face mask from across the room to always be on the same wavelength as your housemate. I’ve learned that I need to remember to treat myself with respect and confidence as frequently reminded by a housemate.

And lastly I’ve learned that sometimes it’s the simplest gestures, like surprising someone with a birthday cheesecake, that make the biggest impact.

. I know that I can brave any future quarantines to come with the physical and emotional support of the wonderful housemates and classmates I have surrounded myself with. Therefore, already only one month into my MBA at INSEAD, I can confidently say that shared housing is the best kind of housing INSEAD has to offer.

Now off to bake a cake…

Jennifer Lipes is an American native who has predominately worked in HR focusing on employer branding, talent acquisition and project management in the engineering consulting industry for Arcadis. She spent the last 3.5 years working in Antwerp, Belgium, adding marketing and communications experience as well. She has an affinity for inclusive cultures, and is often found mentoring military students, cooking with friends, or skiing with family.

2536
Communications in Times of Crisis
MBA
Read the blog