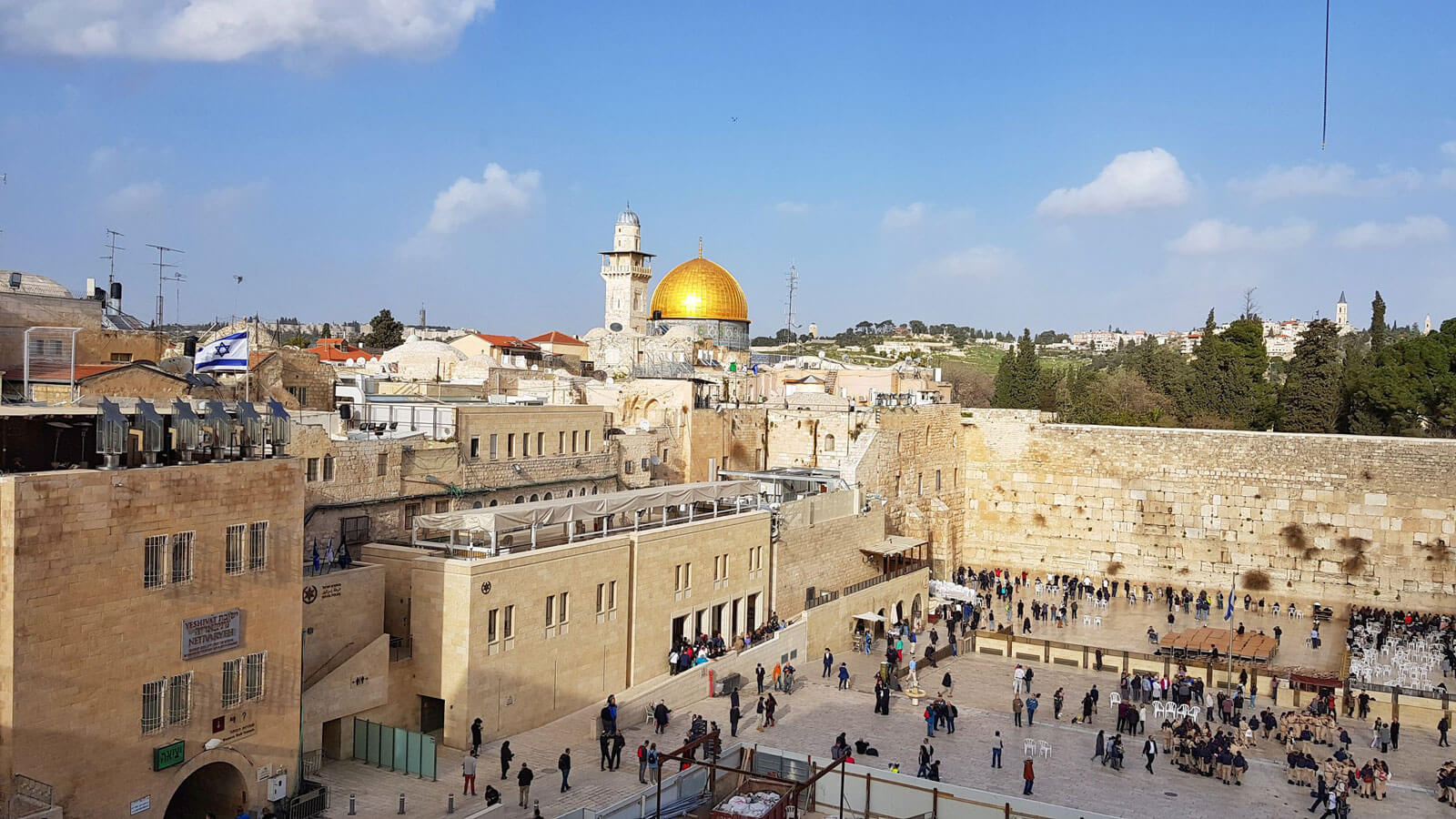 Before the business trek during the school's P3/P4 break, there has always been a certain expectation on what Israel should look like.

Probably due to the images often portrayed in news of conflicts, tensions, grief… it's no surprise that these are the words often associated with this land. So when I first touched down in Tel Aviv, I was shocked by it's liberal culture and lively atmosphere. 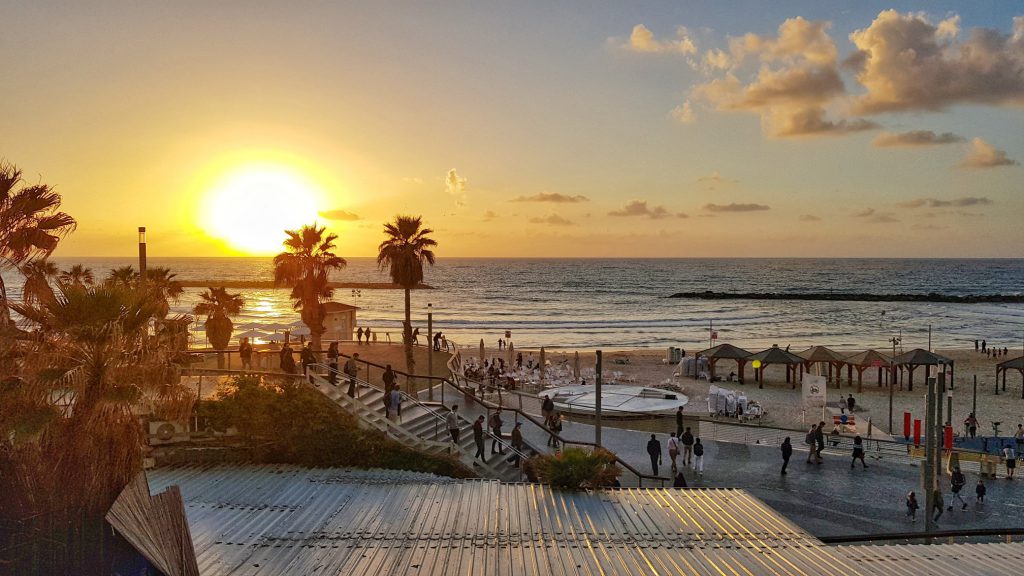 Israel is famous for its high-tech start-ups. Given the limited resources and challenging political situations, it has the highest start-up numbers per capita.

From all the company visits, one thing that stood out to me was the mention of military experiences that every Israeli has. Almost every company mentioned that the military experience is transformational and fundamental to the success of Israeli start-ups. Citizens are given huge responsibilities at a very young age, training them to be not afraid of challenges and confident in pursuing their goals. At the same time, the military itself is a critical and effective network, not only allowing people to have more contacts across various fields but also providing a reliable source for background checks when looking for business partners and employees. This is something truly unique and special about Israel that is hard to be copied.

Another interesting aspect is Israeli’s mentality towards starting up new businesses. To most young people from other parts of the world, especially in the Asian context here, start-up means high risk and unstable income, which is often discouraged by families and friends. However, as joked by many local people, the Israeli parents expect their children to start their own businesses or work for promising start-ups just like our parents expecting us to work as doctors or lawyers. This open-minded and risk-taking mentality towards start-ups definitely plays an crucial role in the booming of new business ventures. 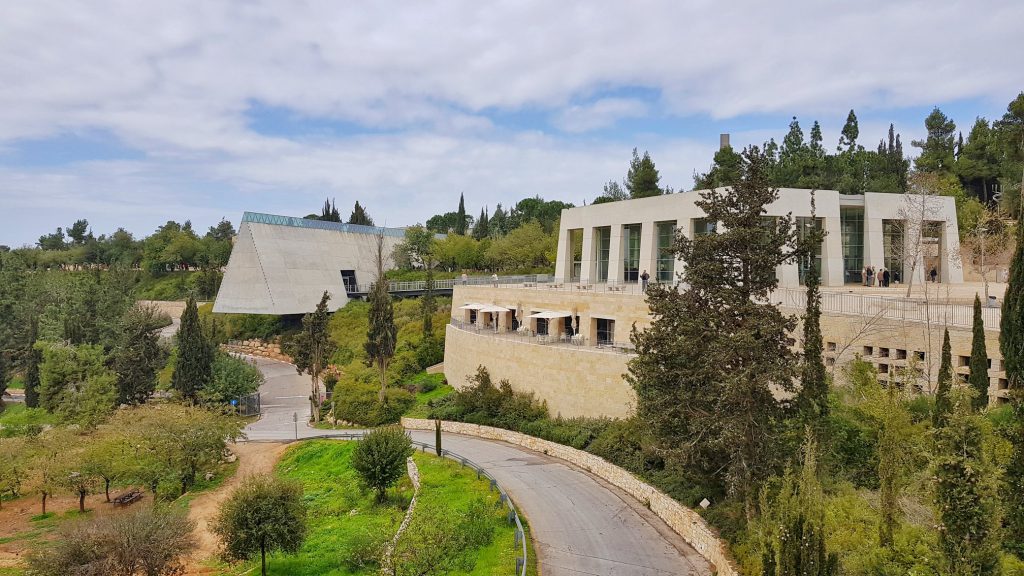 Besides the company visits, the guided tour at the Holocaust Memorial in Jerusalem was heavy but valuable to me personally. You’ve known the history from textbooks, but it felt very different to hear from locals who were part of that darkest period of time. What Jews had been through in the early 20th century deeply affected Israel as a modern country today. People are extremely united because they share the same past, same memories and same motivation to become stronger in order to fight for their fates.

Going through the well-designed museum, I was deeply touched by a wall of exhibits showing the love letters written by inmates to their partners and rings carved with their beloved ones’ initials.

As a quote by Imre Kertesz says: “Even back there, in the shadow of the chimneys, in the breaks between pain, there was something resembling happiness…For me, the happiness there will always be the most memorable experience, perhaps.” Many Jews were murdered, but they died as a human with dignity, showing what humans are truly capable of: finding love and peace even during the harshest times. 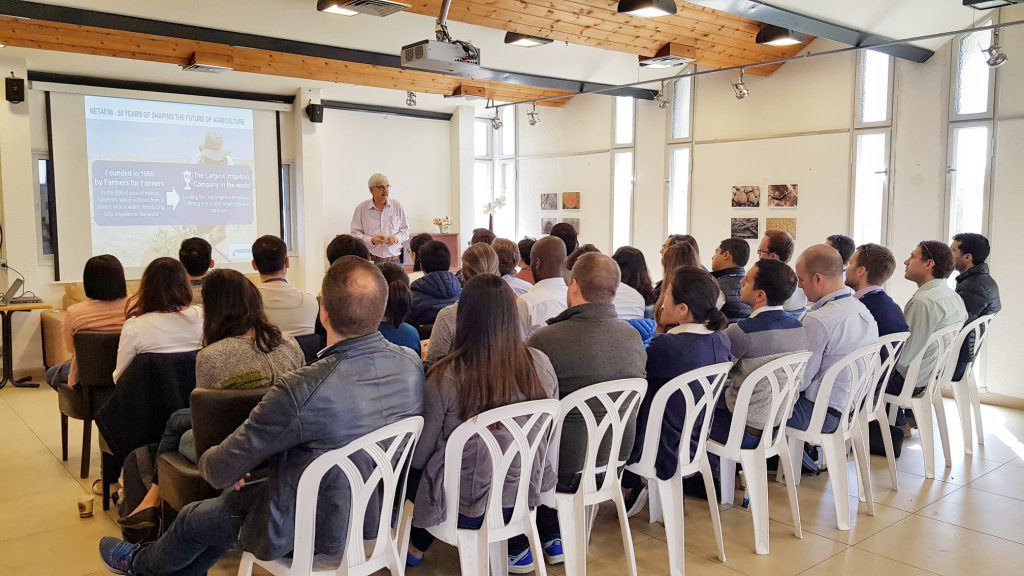 Lastly, visiting one of the few last standing Kibbutz at Beersheba was exciting too. It brought back some memories of collective community from my grandparents’ age back in old days of China. The Chief Sustainability Officer is a wise man with humour. When asked why innovations came out from this piece of bare land, he paused and said: “I really don’t know, but I think necessity is the mother of all inventions.” After so many inspirational talks by various established companies, I find his honesty and sincerity most touching.

When he mentioned that the drip irrigation system helped thousands of poor farmers, he laughed and said: “This is not philanthropy. This is business.”

This is what I like about Israeli. It’s fundamentally consistent with what we are trying to get out of our MBA education at INSEAD, the business school for the world, and also for the good.

Originally from China, Qingyun came to Singapore to study business and marketing in 2007. She has now been living in Singapore for 10 years and working in advertising for five years. She loves travelling, photography and practising yoga.

A Glimpse into Indonesia’s Digital Revolution
MBA
Read the blog