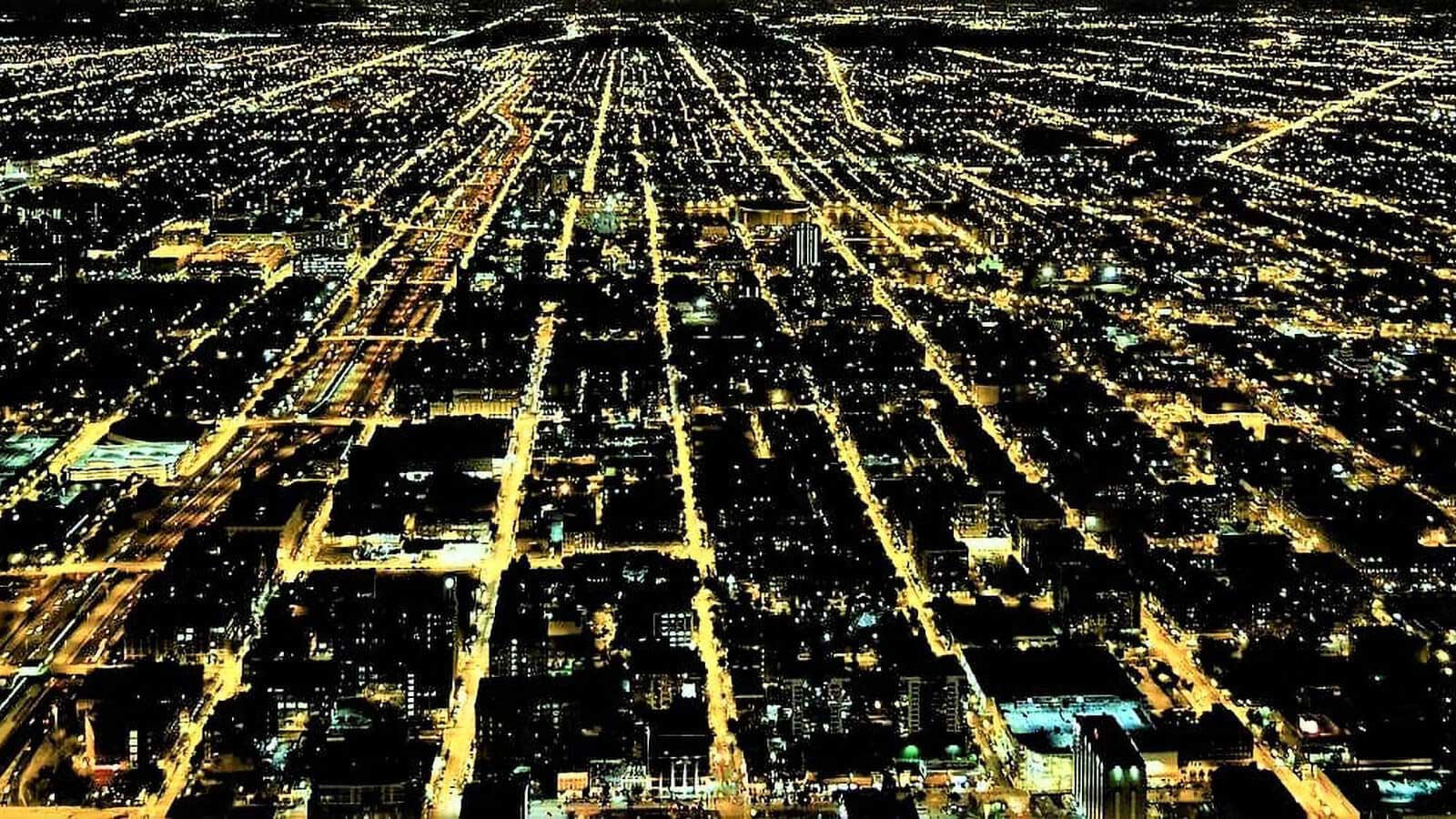 A Glimpse into Indonesia’s Digital Revolution

I had the privilege of visiting some of Indonesia’s most exciting tech firms over the weekend of 1-2 Feb during the Jakarta Trek organised by the INSEAD Technology, Media & Telecommunications (TMT) Club.

We visited Go-Jek (ride-sharing turned general digital platform), Bukalapak (e-commerce) and OVO (e-payments), and attended a forum featuring Central Capital Ventura (the venture capital arm of Bank Central Asia) and its portfolio companies such as Qoala (insuretech). All the companies we spoke to repeatedly compared Indonesia to China 10 years ago – on the cusp of a digital revolution which would leapfrog infrastructural issues, aided by the fact that it had no legacy infrastructure to hinder the adoption of digital solutions.

My topline takeaways are:

In the area of transport, Go-Jek made a huge difference just by connecting drivers with riders.

My Indonesian classmate explained that before Go-Jek came along, his conversations with ojek (motorcycle) and taxi drivers revealed that many of them could easily spend two or three hours searching for passengers. Walking along the street from the hotel to one of the trek venues, my classmate pointed out a shed across the street with a label that read “Ojek” and said that before Go-Jek, many ojek drivers would wait there for rides. Now, the shed was virtually empty. During Go-Jek’s presentation, we learned that this demand for aggregation/arbitrage services applied not just to transport, but also to many other areas, such as connecting customers with providers of lifestyle services.

At OVO, we learned that Indonesia’s credit card penetration rate was only around three percent. When thinking about how rapidly China had adopted e-payments vis-à-vis Singapore, one major factor that surfaced was the relative dearth of existing payments infrastructure in China, so AliPay (and perhaps WePay) had a virtually blank canvas to work with; for example, a major target customer group was the un-banked. Indonesia’s situation today seems similar.

I was surprised to learn that as recent as 2015, when its app was launched, Go-Jek was still transiting from manual to automated booking systems. In essence, the bulk of its massive digital expansion occurred over a span of just four years, and now it has gone international.

OVO currently has millions of users (more than 5 million installs according to the Google PlayStore site) and hundreds of merchants in its user-base, which includes a partnership with Tokopedia, Indonesia’s leading online shopping platform. Most of this was achieved over the past two to three years.

Many of the companies we spoke with said that there was a great demand for top international talent in the area of digital services.

In particular, I believe they were referring to the need for foreign-local partnerships. One of the representatives we spoke with cited how AliPay had been in Indonesia for many years but had not seen the level of success achieved by homegrown e-payments players who had local expertise to navigate the local context while harnessing the best business and tech practices internationally by recruiting top international talent. Such partnerships allowed these companies to enjoy the best of both worlds and succeed where other tech giants could not.

This trip has certainly made me even more excited about the digital revolution in Indonesia and, more broadly speaking, Southeast Asia. I am very much looking forward to seeing how technology will improve the lives of many here.

Why I Decided to Do an MBA
MBA
Read the blog