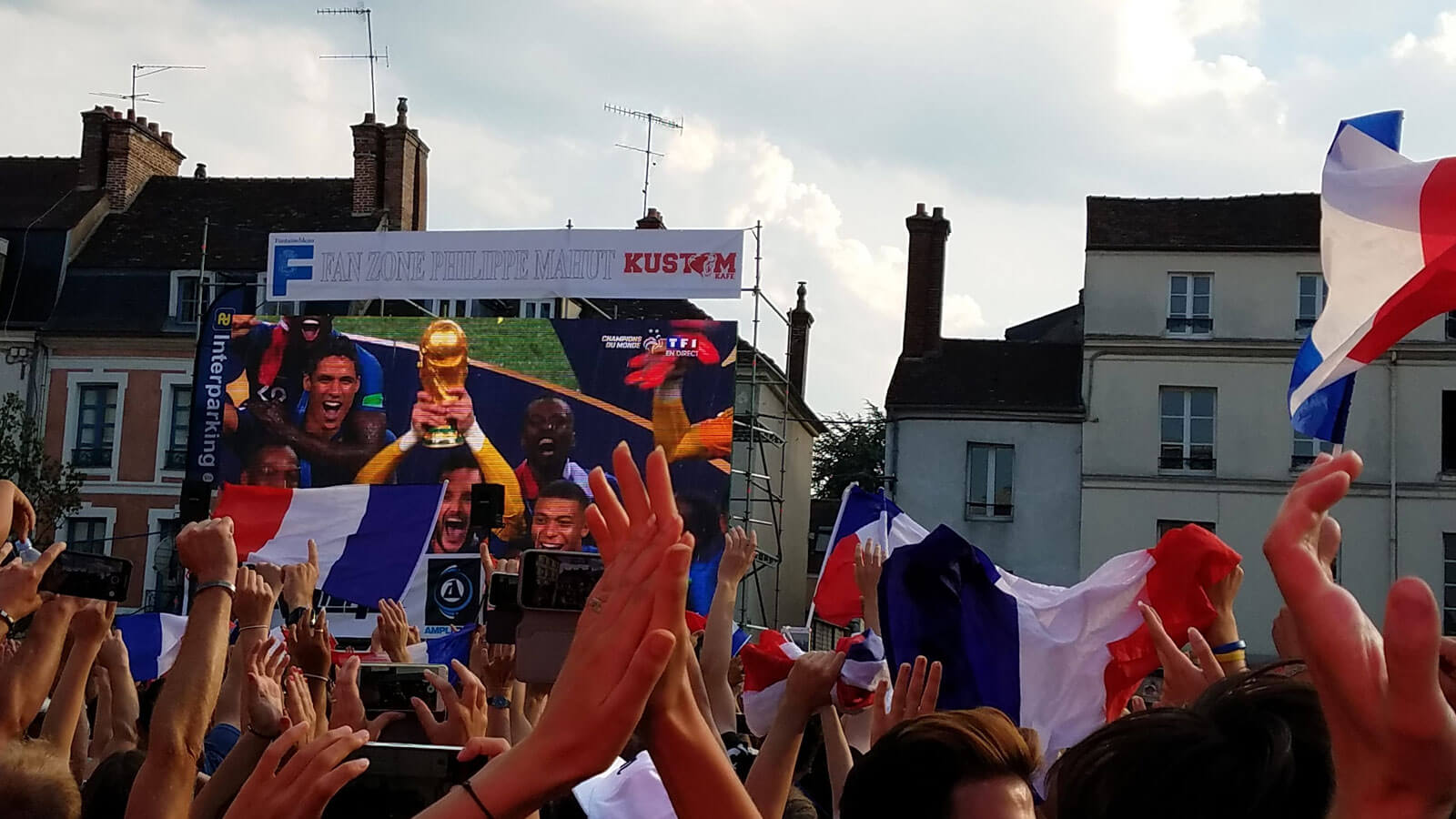 To Do or Not To Do: The Intensive Language Programme - That is the Question

I believe a lot of people wonder about this. In fact, I owe a 19D a thorough review of the intensive language programme.

To give you some background, I am a 19J who chose to do French in Fontainebleau during the summer. I have learned five languages – being fluent in English and my native language and retained a very basic knowledge of three more: Mandarin Chinese, Spanish and German. Some of my classmates believe that my multilingual skills were the boost to my French, but I believe this is a two-sided sword. I can guess meaning of words and have no difficulties understanding concepts that differ from English, but my brain does go back to Spanish or German some times; I keep saying those -teen numbers in Spanish and read the words ending with an -e in German.

Even though INSEAD offers both intensive French and Spanish, I chose to do French mainly because of my unfortunate experience travelling through small towns in Provence where, not knowing French and not having an internet connection, I did not know that the trains were on strike nor did I know what I just ordered for dinner. After considering the fact that I would spend months in France and that I have not yet reached the level required by the school in my third to fifth languages, I decided to learn the sixth one.

Before the intensive language course, like everyone else, I downloaded a mobile application to work on my French. Traditional schools like Alliance Française could not get me to A2 in a couple of months, and lessons disguised as games seem like a good idea for my long ride to work. But projects became more demanding, not to mention farewell dinners, I got to work only on basic greetings and pronunciation. French pronunciation is a pain, and not knowing how to pronounce a word basically means you lack a way to remember one. I was not sure whether French is hard compared to Spanish or German, or that I learned those two languages while I was young. Ageing takes a toll on memory too.

Arriving with a heavy heart, all my worries were basically solved in two days. On the first day, the teacher covered greetings, how to introduce yourself, basic daily life phrases, conjugation of the verb être (to be), conjugation of regular verbs, French alphabets, the number 0 to 30, days of the week, months of the year. On the second day we learned about conjugation of the verb avoir (to have), aller (to go), the number 31-60, how to tell your age, how to express an intent, how to tell the time, countries and nationalities, possessives, family members and we were expected to form longer sentences. And by the third day, I stopped keeping track. My French improved immensely, especially with an opportunity to practice any minute! Classmates practised ordering beers in a bar in French. A shy person like me had a late start in the second week: successfully expressing my wish to open a bank and looking for the water bottle I have forgotten.

Basically, the lessons were well built on one after the other and the intensity of the programme makes people improve so fast.

The class size is also small, with fewer than 10 people (the actual number may be even lower than this; there were five people in my class in the first week, six in the second and seven in the last week). And even the quiet ones participate in endless roleplays and get comfortable and creative telling stories and creating dialogues. Credits must be given to our lovely teacher Ineke Ribatto. She makes class fun by telling stories to help us remember the nitpicks of the language and does it in French, slowly and little by little.

Then, there are friends and France in the summer. Since the language class ends at 3 (3.30 for Spanish), and the sun sets at almost 10pm, 25 of us have plenty of time to hang out and explore Fontainebleau and France. We do BBQ, hang out by the canal (it’s impressive, check it out!), go to Paris, hike by a cliff in Étretat. But what I have to say was the best of our luck is being here during the World Cup, where France is the winner. The atmosphere was overwhelming, and I’m glad I’m here! 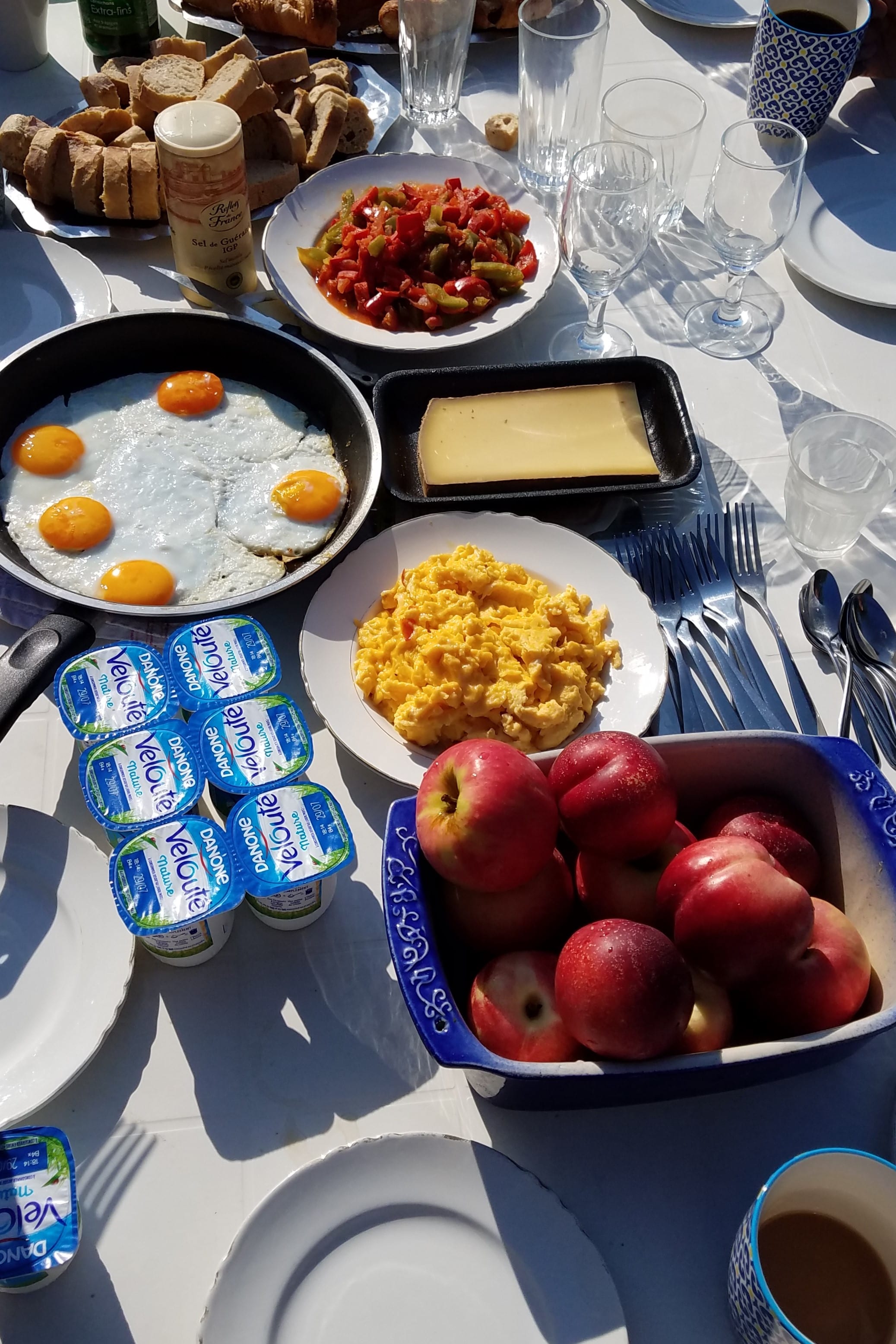 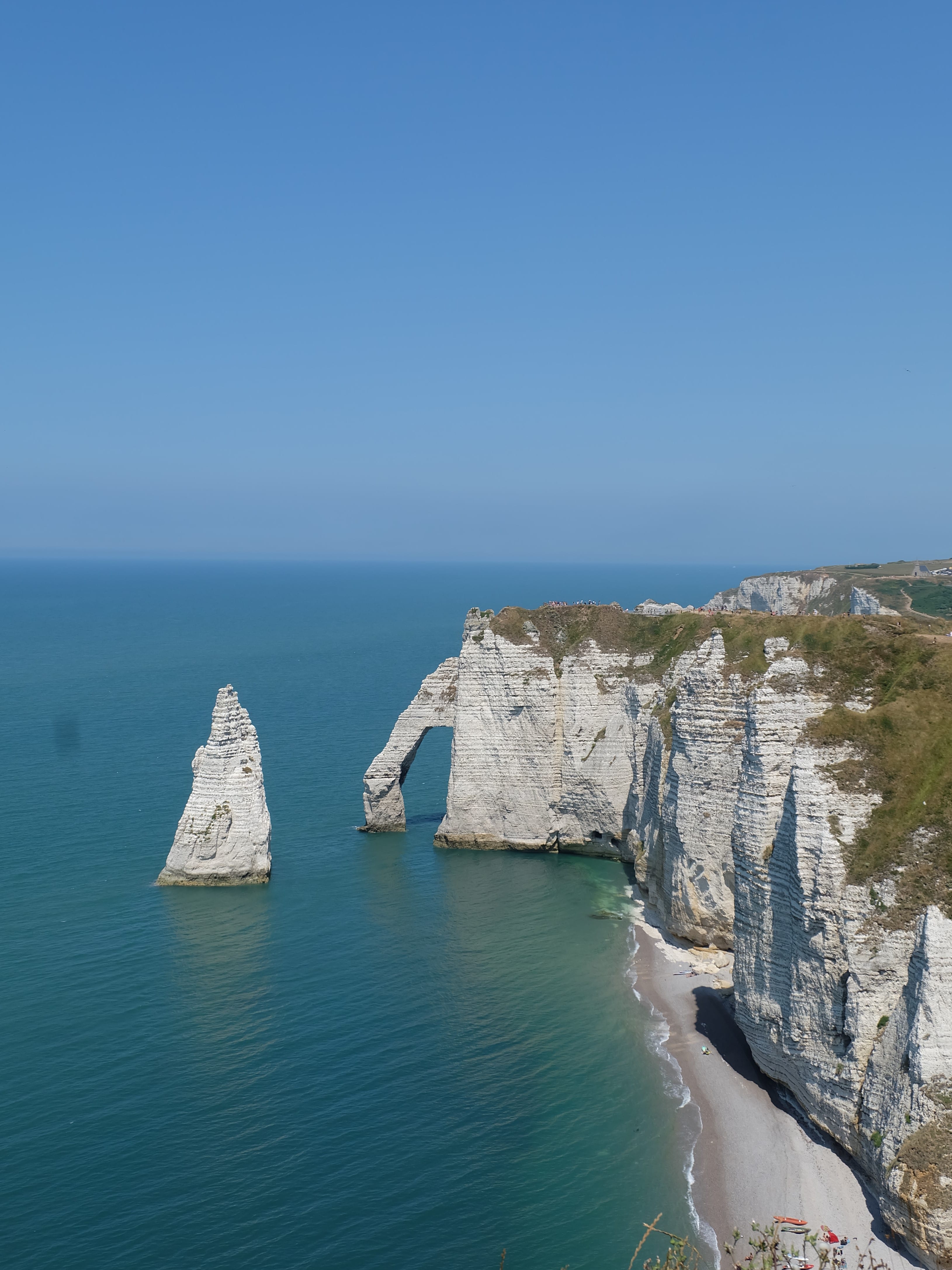 Memories from our summer road trip. Special thanks to our honorary drivers Arjun and Prav, and the best breakfast chef ever Yoo Jin. Glad to have spent time with you guys too: Brendan, Sal, Kelsey, Beverley and Andy.

A 26-year-old auditor-turned-consultant from Bangkok, Thailand. Travelling has always been his passion, and documenting it - both by photography and keeping a diary - comes naturally.

You Got the Call. What Happens Now?
MBA
Read the blog

796
Maison Royale: Our Beloved Home Away From Home
MBA
Read the blog