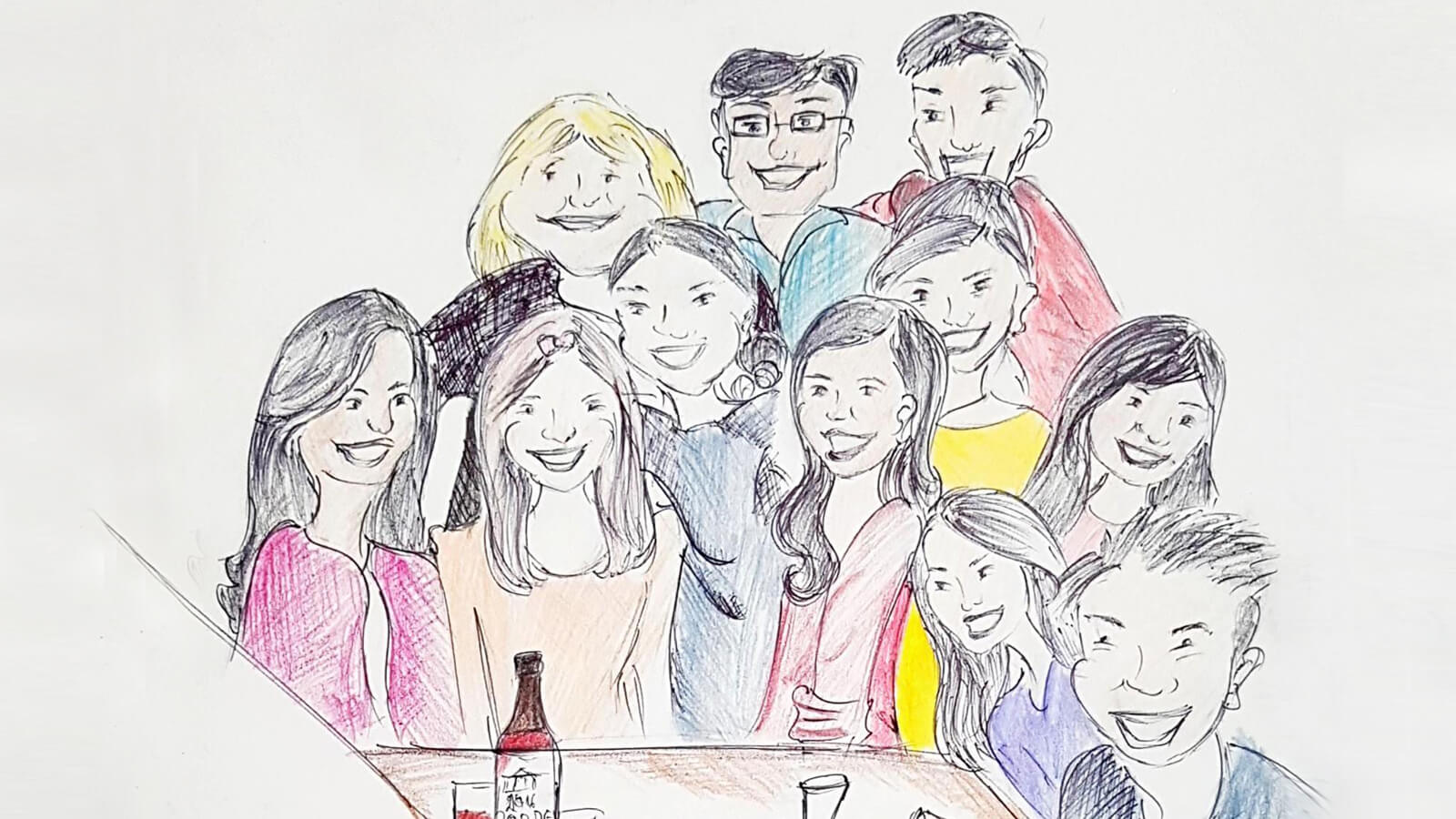 You Got the Call. What Happens Now?

From the moment you get that call from INSEAD, you are already an INSEADer. When I had the excellent problem of choosing my B-school, I went for the school that I felt, had the ‘right kind of vibe’. And INSEAD did not disappoint.

First, the Round 1 admits got that Facebook group going, then came the WhatsApp group, then telegram and slack channels. Waking up to 169 messages every morning, I soon began to feel like the most social butterfly ever, only to realise that I was incapable of keeping up with it all but I still wanted to be part of it all, because well… FOMO.

You see, shyness is not a thing you much encounter at INSEAD and the vibrant social element is indeed what makes this experience what it is.

Between January and typing this blog, we have had five social meetups in Singapore alone, not to mention the very many others in various parts of the world – London, Lebanon, Dubai, SF, Accra, Mumbai, Moscow, NYC, Paris, Beijing, Toronto to name but just some. We’ve had a few weddings, a few babies, way too many holidays and if you followed the social media groups you’d have found yourself vicariously living the travel dream through your many future classmates sharing stunning pictures from around the world.

And this was just the beginning.

We started the class a group of strangers and three weeks later we were 10 good friends - inside jokes, planning travel together, all of it.

The intensive language course has it all in the name – it is indeed very intense, and it demands that you master your verb conjugations and attain a respectable level of rolling the French ‘r’. But in our case, it also meant learning about the French gastronomic culture, the amorous ways of the French and having a mélange of international food picnic in school complete with Bordeaux wine and three kinds of French cheese of course.

As I write this blog preparing to head to Fontainebleau in three days’ time, several of my future classmates have just completed a pre-MBA trip in Ibiza, another group was in Bali and a third in Croatia and if their word is to be believed, the lovely pictures streaming in do not nearly do justice to the travels.

Needless to say, we shall be dipping into energy reserves we did not know existed through the year that is to follow.

An Indian national, Natasha has lived in the UK, Dubai and Singapore besides India and thoroughly enjoys travelling. Natasha has a BA Honours degree in Economics from Delhi University and MA International Political Economy from the University of Warwick. She has worked in the oil industry for over six years, most recently as a trader, and she works pro-bono as a consultant with Meraki - a startup NGO in India focussed on early childhood development. Natasha enjoys playing squash and reading and is a low MMR hopeful DOTA player.

The Struggle Is Real!
MBA
Read the blog