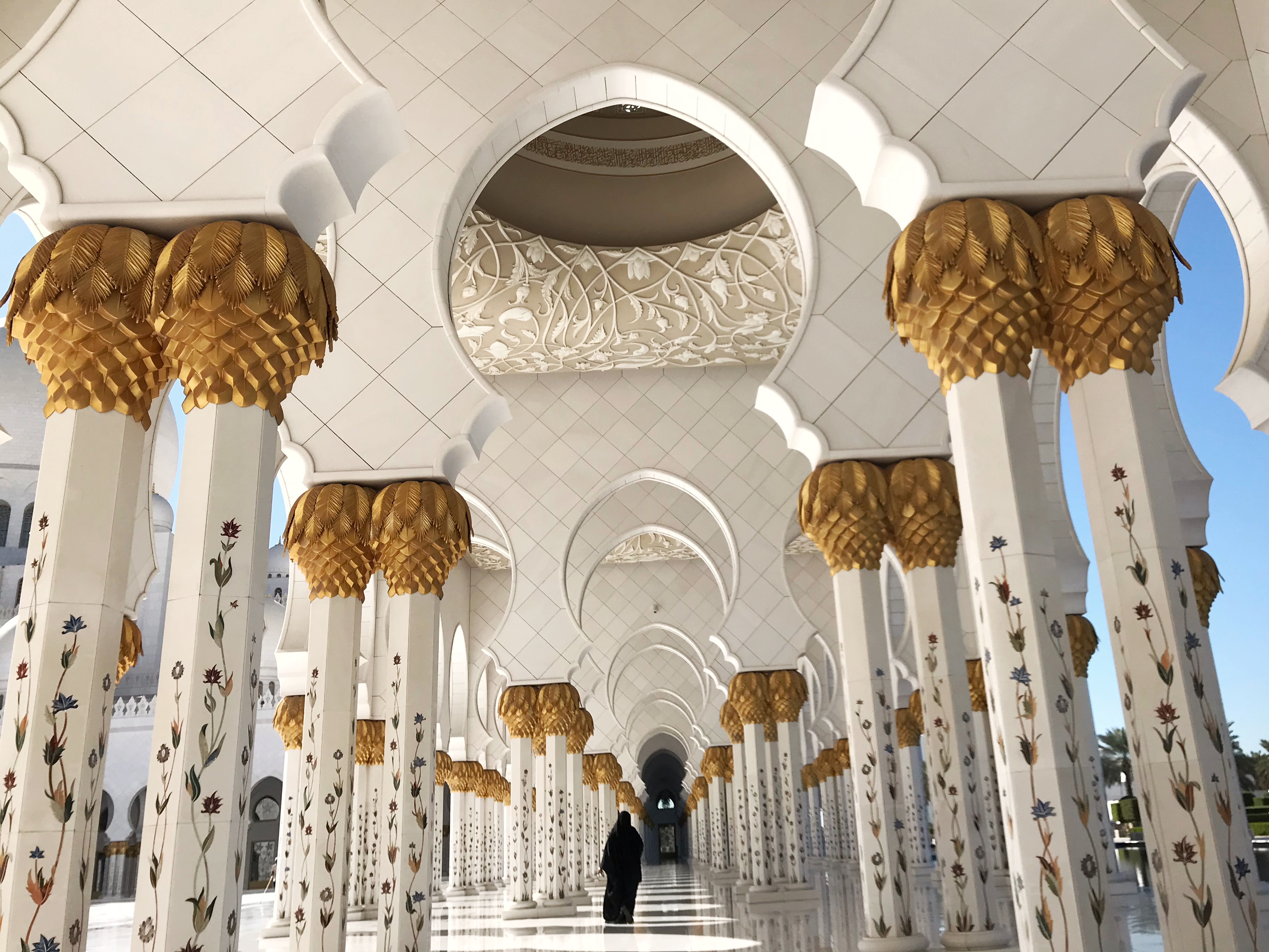 My only experience in the Middle East had previously been in 2014. I was heading to Europe for a vacation, and had stopped over in Qatar.

There, I saw the sun – a flaming ball of red – rising over an endless desert. The locals breezed by in long, flowing robe-like attires that are mostly in hues of white or black. A kaleidoscope of accents greeted me as I entered shops and restaurants, indicating that a huge number of foreigners worked there as well.

Such scenes were entirely new to me. Reading about the region in the news further fanned my curiosity. I wanted to return to learn more.

The opportunity came earlier this year, when I – along with 48 of my MBA peers – participated in an exchange programme at INSEAD’s Abu Dhabi campus. From January to February 2020, we spent time in Abu Dhabi and Dubai – two of the seven emirates making up the UAE – for lectures, company visits, and even a desert excursion.

The UAE is often compared to Singapore, my home country, for its rapid development over the decades. From my two months there, I understand why. Soaking in the glittering skyline that Dubai has fervently constructed, I felt like I could be home – except, of course, Singapore does not boast the world’s tallest building, the Burj Khalifa in Dubai.

Dubai’s glitzy transformation began in the 1950s when the UAE, then known as the Trucial States, struck gold with the discovery of oil, which has fuelled much of its development till today.

However, simply oil was not enough. The region had traditionally been inhabited by nomadic desert tribes. With a small population – about 90,000 when oil was found - more people were needed from abroad as well to transform the country from sand to skyscrapers. Today, over 9 million people live in the UAE, about 80 per cent of whom are foreigners.

Of course, the above is merely a textbook description of the UAE. It was only during my time there that I gained an on-the-ground appreciation of what these facts truly meant.

For one, it meant that for Lunar New Year, traditionally celebrated by many from East Asia, a huge two-day fair was organised by local organisations in Abu Dhabi. Locals and foreigners alike thronged the streets for the food stalls, cultural performances, and fireworks.

In a country so far from home, I had never expected to find such festive warmth.

Additionally, to diversify from its oil roots, the government is constantly sowing new seeds to cultivate growth across a spectrum of industries, something we learnt during our visits to different companies. Such efforts seem all the more pertinent now, with the ongoing oil crisis bringing in ominous dark clouds that threaten the region’s growth.

All in all, INSEAD’s Abu Dhabi campus exchange has taught me plenty about oil-based economies such as the UAE.

The 49 of us stayed in the same hotel, regularly having meals, workout sessions, and trips together, including a yacht tour in Dubai. With the invaluable lessons and friendships gained, I feel like I have found gold.

The sun has now set on my time in the UAE. However, my memories of the MBA campus exchange will always shine bright.

Wei is an MBA student at INSEAD who has written for newspapers in Singapore and Cambodia. He comes from Singapore, and immediately prior to INSEAD, he spent five years in Japan for work.

A Dose of Kindness
MBA
Read the blog

1991
A Call to Leaders
MBA
Read the blog