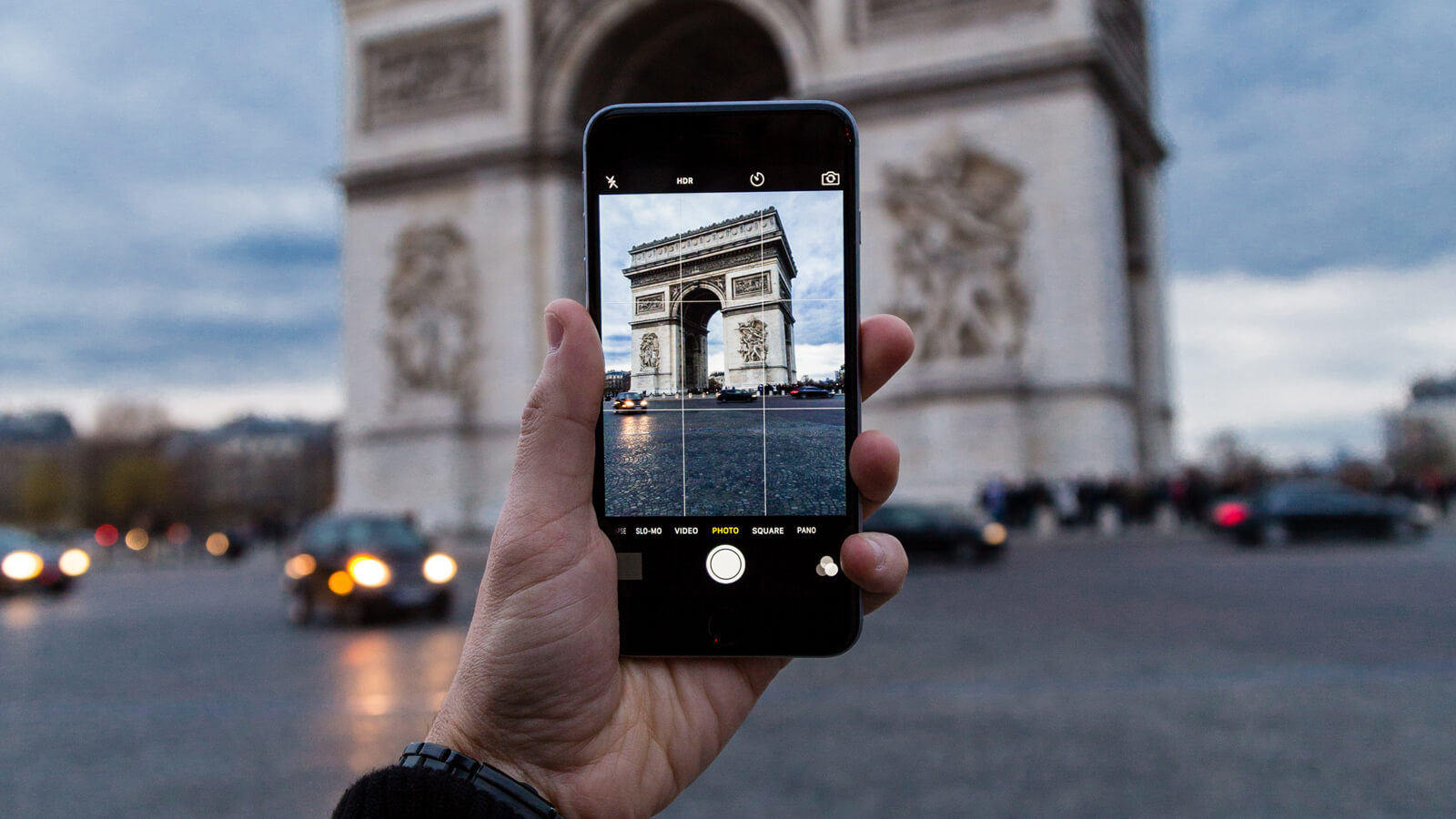 You never know what you don’t know.

If you would have told me a year ago I would be living in a chateau in the French countryside for 2018, I would hardly have known which roads would even take me to the roads that led me here.

I’m a New York boy through and through. The overpriced shoebox pre-modern apartments, the casual acquaintances with avant-garde “performance artists” roving around Union Square in rainbow leotards and tube socks, the accidental subway strap-hanging with that one actor from your favorite Netflix show who’s actually much shorter in person. New York was an enchantment and the center of the universe, or at least, my universe. It seemed like everything I would ever need to learn would breed from the concrete jungle.

But you never know what you don’t know.

When the Wall Street-focused fintech startup I was working in was bought out by Thomson Reuters in January 2017, I decided to go on a hiatus from the unending New York grind, and embarked on what would become an eight-month magic carpet ride backpacking through the world, motorbiking down the coast of Vietnam, attending meditation retreats in Cambodia, consulting shamans in Peru, endless days of windsurfing in Greece, Hasidic raves in the Ukraine. But the first stop I made was to Paris Fashion Week for some family business, and from there I visited an old sleepy town outside of Paris to check out this interesting MBA programme I had heard about through the rankings and the consultants.

I had researched American business schools too, of course. Some beautiful campuses, laden with statuesque legacies, programmes that would undoubtedly help me get the careers I’m shooting for. Yet something about the vibe of it all seemed so… uptight. The classmates seemed molded from a similar type of rank and file, from the consistent comfortable cities that pepper the American landscape. In the campuses I visited, the students were younger, undoubtedly talented but also aggressive in a way that lacked foresight. It all seemed very regimented, if not a bit… extra.

INSEAD had a much different charisma. The campus seemed so dynamic, intoxicating in its globality and maturity. The one-year jet-setting MBA that offered gateways into all corners of the world seemed like such a massive and inimitable learning opportunity, rich with wanderlust and culture.

The pieces fell into place for me to land at INSEAD, and now that I am nestled into the unnervingly peaceful French countryside, I can happily boast that the campus is unparalleled anywhere in the USA. The format of the INSEAD MBA makes every day intense, productive, long, and never boring. When weekends aren’t being planned for skiing in Chamonix or raving in Amsterdam, there are always events on campus, and of course Paris is always a quick romp away. Every day has lectures, case assignments, all sorts of guest speakers and networking, sports, and as the weeks progress, happy hour is starting earlier and earlier at Freddy’s bar. Somehow there is an audience for every kind of event. Keeping up with the dozens of WhatsApp groups, 30 messages every time you check your phone, feels in itself like a required core course at INSEAD. And just as you’re swimming to keep up with everything going on, you are being prodded by your leadership coaches to really dig deep into yourself to be the best leader that you can be.

One of the fears I had before coming to INSEAD was that I was going to be out of my element as some uncouth American in a school of sophisticated lords and aristocrats. But the truth could not be farther off, since the students are shockingly unassuming and friendly, and the good energy welcomes everyone. The only assumption made at INSEAD is that if you made it to the point of being a student here, you have a story to tell, no matter your nationality or age.

New York is of course famous for its brand of diversity and talent, but INSEAD makes New York feel so small. You can casually hear a dozen different languages throughout your day, passing through the hallways. The student body is so large that you are bound to find someone with connections to any industry in every part of the world that you want to learn about. In that way, the energies of melting-pot New York and INSEAD could not be more different. New York felt closed and gritty, that if you’re going to make it in New York, there’s no need to go anywhere else, that everyone will come to you. New York dog eat dog, it’s a grind, it’s all of the things, and despite its physical diversity, you tend to feel like you’ve seen it all, far too soon.

INSEAD puts you on a springboard into the world, blue oceans abound, where there is constant opportunity to explore things you hardly even considered an opportunity. Should I pursue the startup summer internship programs in Tel Aviv? The panel about African development consulting seemed impactful, let’s go see what the WhatsApp community thinks. That Portuguese guy at the party was telling me about how lucrative e-commerce is in Mexico, let’s find out if any INSEAD alumni are doing just that. It has only been a month of school, with each day breeding new sense. There is an excitement that lingers through campus that this is just the tip of the iceberg, that we are all just getting started on a hell of a ride. It’s a rare feeling to be with such an assured group that is on such a similar wavelength of ambition and optimism, and it’s intoxicating. It’s just so charming to think how I even ended up in the French countryside, apparently trilingual and certainly international, which sparked from a string of random events that began when I went to Paris Fashion Week on a lark. How could I have seen this magic in my future, if this spectacle is removed from the culture I was raised on back home, if I never even knew what I didn’t know?

Tommy Mehl was made in Buenos Aires but shaped in New York. Thus far, his whole career has been spent at REDI, an electronic securities trading terminal based out of Wall Street, where he was doing product operations. When he's not ranting about banking disruption through fintech innovation, he's equally likely to be in the Cambodian Jungle as at an afterhours for Paris Fashion Week. His favorite things are startups, art, the future, the hustle, and massaman curry.

847
The Year of Fortitude with INSEAD
MBA
Read the blog