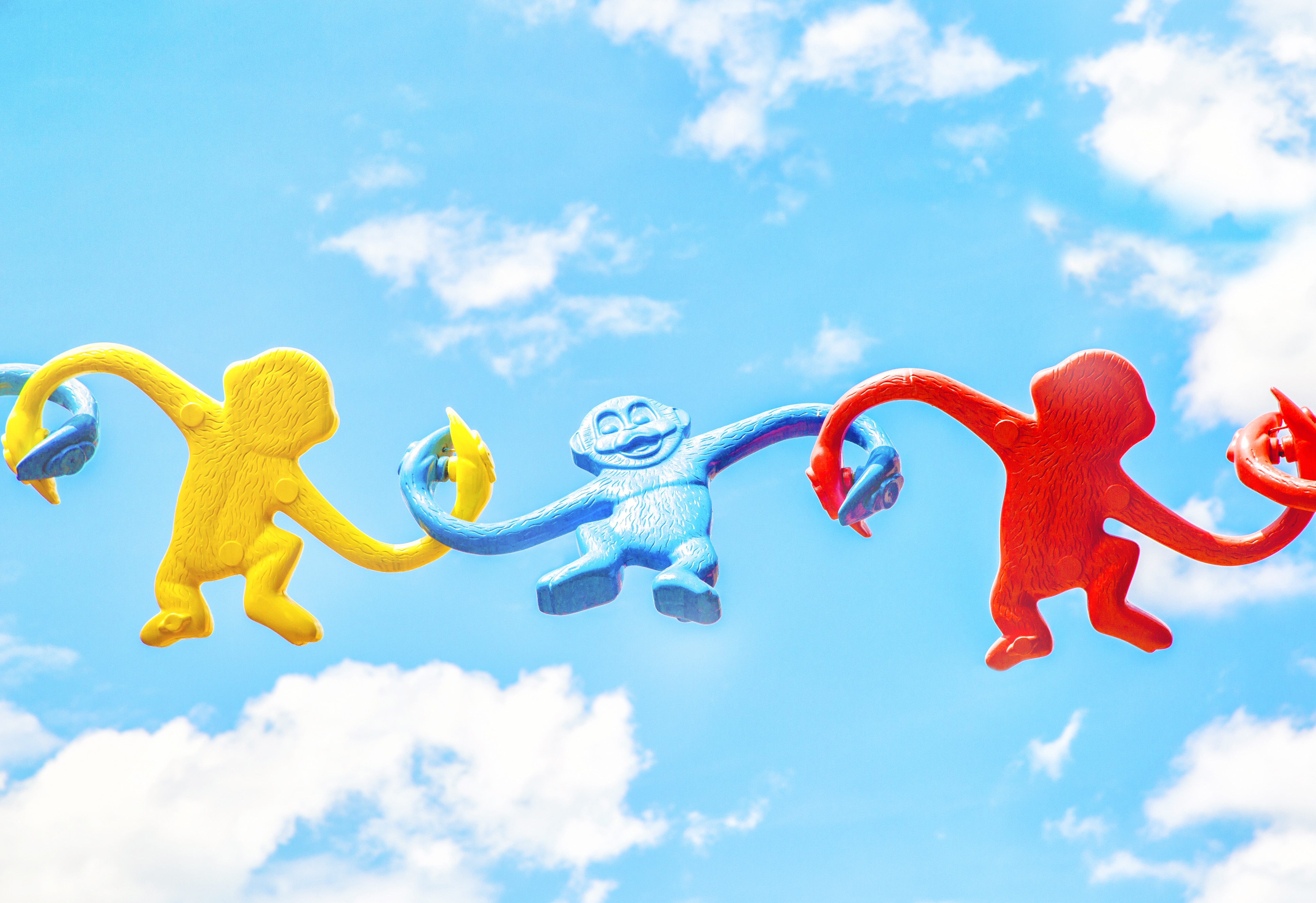 Funky Facts About Life at INSEAD

Who would have thought I would come to INSEAD to learn how to dance hip hop, discover the European après-ski, or get to hear the faculty gossip in the sauna every Friday afternoon?

It’s the small things in life that make INSEAD unique. They help shape an experience that make the school, settled in a quiet town in the middle of a boar- and deer- infested forest less than 45 minutes away outside of Gâre de Lyon-Paris, come to life.

Business School for the World. Focused around food.

INSEAD is truly as international as it was meant to be when founded nearly 60 years ago. No country has a dominant impact on the school. However, on the Europe Campus, it would be difficult to escape the food culture that is prevalent all over France and Europe. Everyone rallies at the cafeteria between 12 and 2pm. You usually enter with friends from your section or group. You grab lunch from one of the many stations offering different dishes, grab one (or two) of the many deserts offered. After getting lost at the different food stalls or cash registers, you come out the other side to end up sitting down with a totally different group of friends you might know, or will get to know over lunch. But that’s all fine! So many people from so many different backgrounds to get to know! 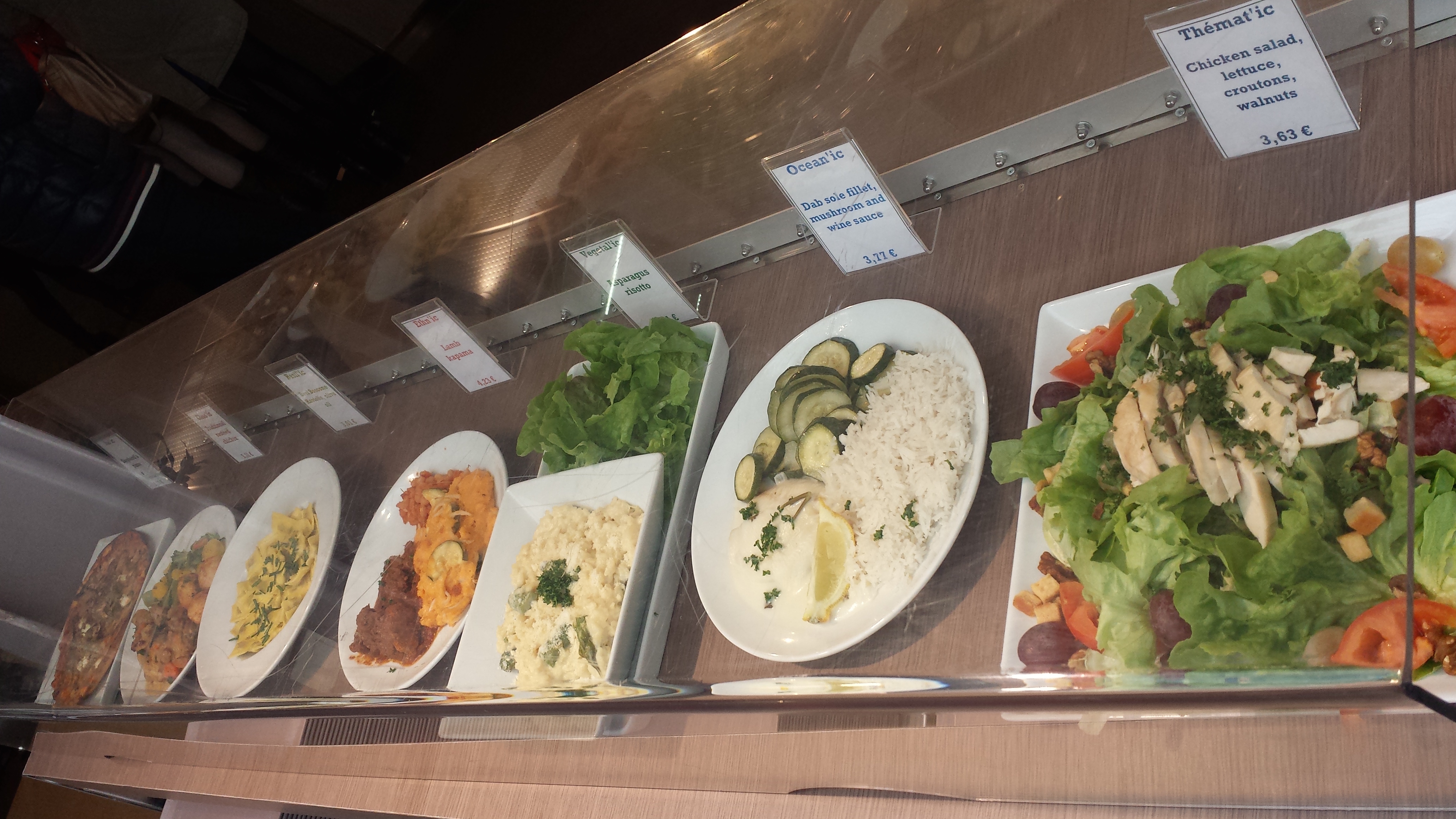 Sauna culture is not prevalent back home, in Canada. I was delighted to learn there is one in the school gym, adjacent to the steam bath. Having gone there a few times after working out or going for a jog in the forest behind the school, I realised this is where the faculty gossip is usually going on. Want to know the latest scuttlebutt from faculty? Head down to the sauna around 5 or 6pm on Wednesdays and Fridays. But you didn’t hear it from me….

Where to live? Decisions, decisions.

The Europe campus is located in the middle of a forest which itself is in the middle of the fields. You have a direct train to downtown Paris, which makes for very nice evenings and weekends in Paris! You will have to decide where you wish to live: either in Fontainebleau, at walking distance from school, or on the outer edge of the forest.

A few legendary INSEAD houses exist in Fontainebleau namely Salamander, Villa Foch, and Club 16. You can also choose to live in quieter houses or flats in town. On the other hand, if you choose to live outside of town, a 10- to 15-minute car ride from campus, you’ll most likely be renting a car from MBAcars, a company managed by a friendly INSEAD alum. A few houses located on castle grounds even have swimming pools! You will also most likely be living with a few colleagues.

The great aspect about living with six or seven fellow students is that your social life takes care of itself. You’ll get lots of occasions to mingle with colleagues, all while living in a big house with lots of space. If ever you do choose to live on the other side of the forest, watch out for boars at night! You’ll often see a ‘family night out’ with Papa boar, Mama Boar, and the 10 little Pumbaa piglets frolicking by the side of the road. They would be fantastic for one of the many BBQs happening around town! But I never ventured out of my car to catch one, as I fear Simba might be lurking in the shadows. 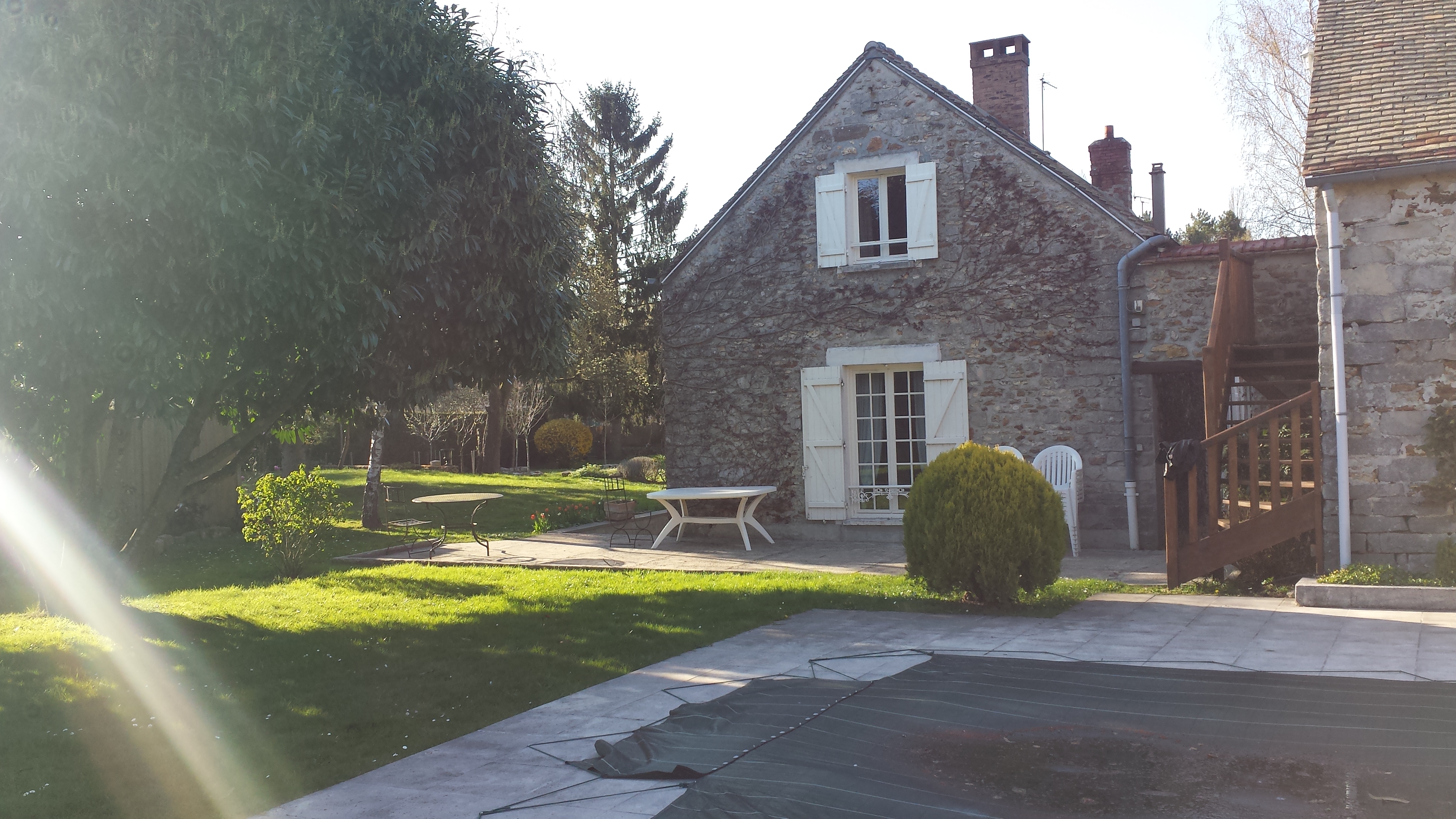 I once mentioned that the people with whom I was studying were nothing shy of impressive. One of the first memories I have of INSEAD is the kick-off party when a few people took over the dance floor. I then started being a little self-conscious about my arm, leg and body (un)coordination that might have made a toddler’s parents very proud!

A few weeks later, I learned we had dancing stars in class who were leading hip hop classes. I don’t hope to be able to shred the dance floor like the King of Pop any time soon, but a vague imitation of Vanilla Ice’s running man now seems within reach!

2191
Delicious Food in the INSEAD Canteen
MBA
Read the blog