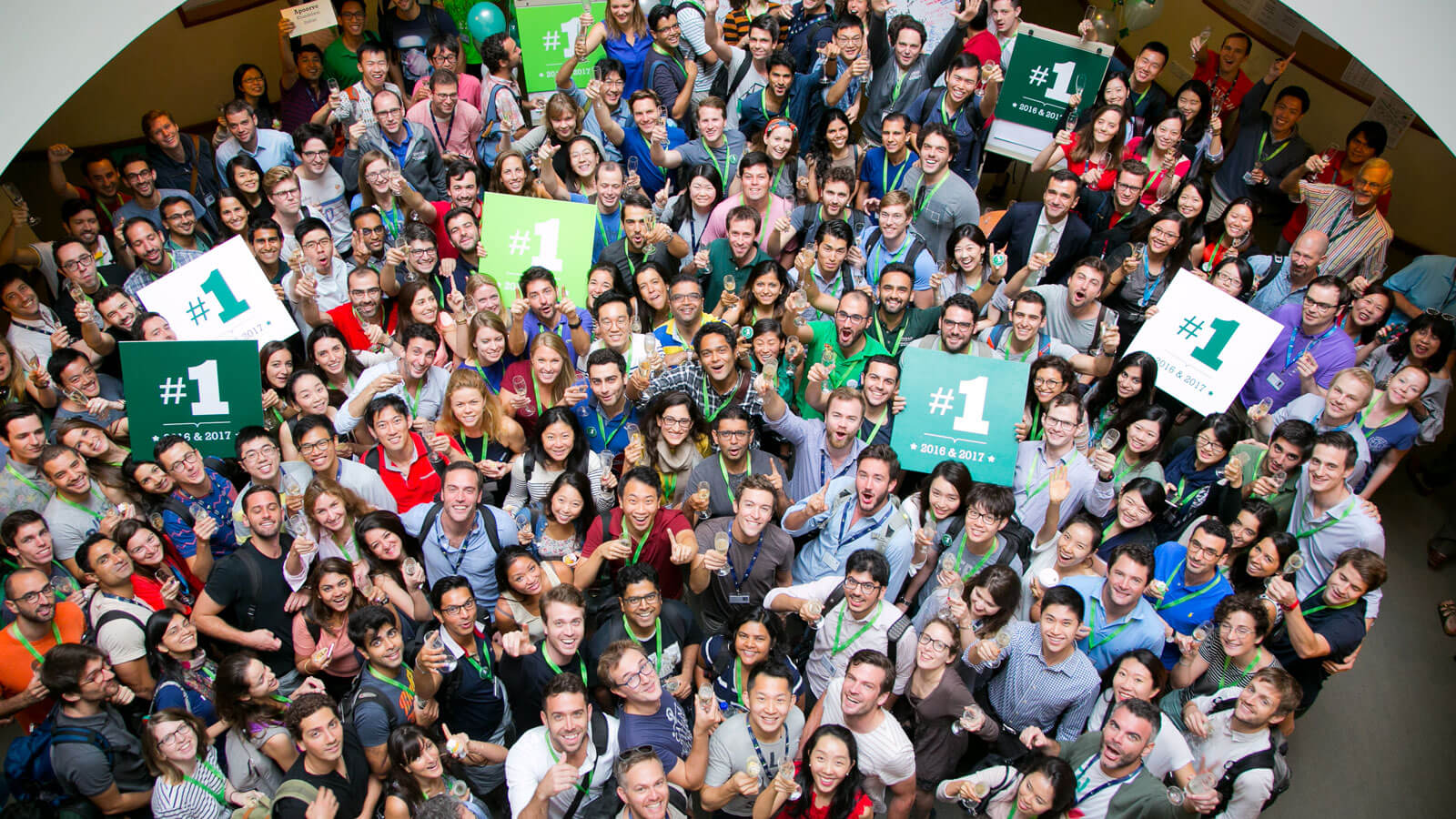 The Land of Plums

In finance, a plum is a choice investment, or an asset that outperforms other comparable assets. A plum is contrasted to a lemon, a disappointing investment in which your expected return is not even close to being achieved. (source: Investopedia)

A plum sounds very much like an INSEAD student.

It has been two months since I started my MBA journey at INSEAD, and one of the things that has really caught my attention is the outstanding intellectual calibre of my colleagues (and I am a picky person!).

During Orientation Week, we were placed into groups of five students to peer-review each other’s resumes. Upon reading the resumes of my colleagues, I was amazed by their academic, professional, and extracurricular achievements. Let me share with you what I read on those resumes: One was for a surfing and snowboarding champion, who is also an editor of a snowboarding magazine and producer of an award-winning movie shot in Afghanistan. One other resume was for a professional musician who received three national-level awards. Another one was for an actor who won a Best Play award, and the last, but not least, a resume was for a judo player, pianist, and president of her school’s national student association.

Seems like those people are doing sports, music, and acting and are very far away from business, right? The fact is, however, the opposite. Those same people are highly-achieved engineers and finance professionals, ranked among the top of their classes in high school and university, and have sky-high GMAT scores.

My study group, on the other hand, features some big plums. Thanks to their superior intellectual capacity, if I estimate an assignment to take a few days to complete, we manage to complete it in a few hours. Jingyao, Lucas, Mark, and Olympe are among the best people I have ever worked with.

Jingyao is very intelligent; she keeps the team on track and true to the goal. Lucas is an outstanding problem solver who would open up his Excel spreadsheet and, with a few keystrokes, generate some graphs and heat maps which find the answer to an optimisation problem. Mark is awesome at generating new ideas, exploring the unknown, and carrying ideas forwards, and Olympe shines at moderating discussions, framing conversations, as well as keeping the fun level high in the group.

Simply put, if I would start my own company and look for talent to hire, I would look no further than my INSEAD colleagues.

Moreover, these people are very easy and fun to be with. They have the mindset of “work hard, play very hard”. They run parties almost on a daily basis and travel on trips abroad almost every weekend.

This is INSEAD, the land of plums, baby. We’ve got no lemons here.

Jafar is Palestine's representative at the MBA 17D class. Prior to joining INSEAD, he worked at a software engineering company in Palestine, where he developed web and mobile apps for billion dollar e-commerce businesses. Passionate about technology, Jafar is keen on learning about Big Data Analytics applications in business. He enjoys reading and playing football. Jafar has joined the INSEAD community with his beautiful wife, Zeina, and children, Mohammad and Yousif.

Lessons From An INSEAD MBA
MBA
Read the blog