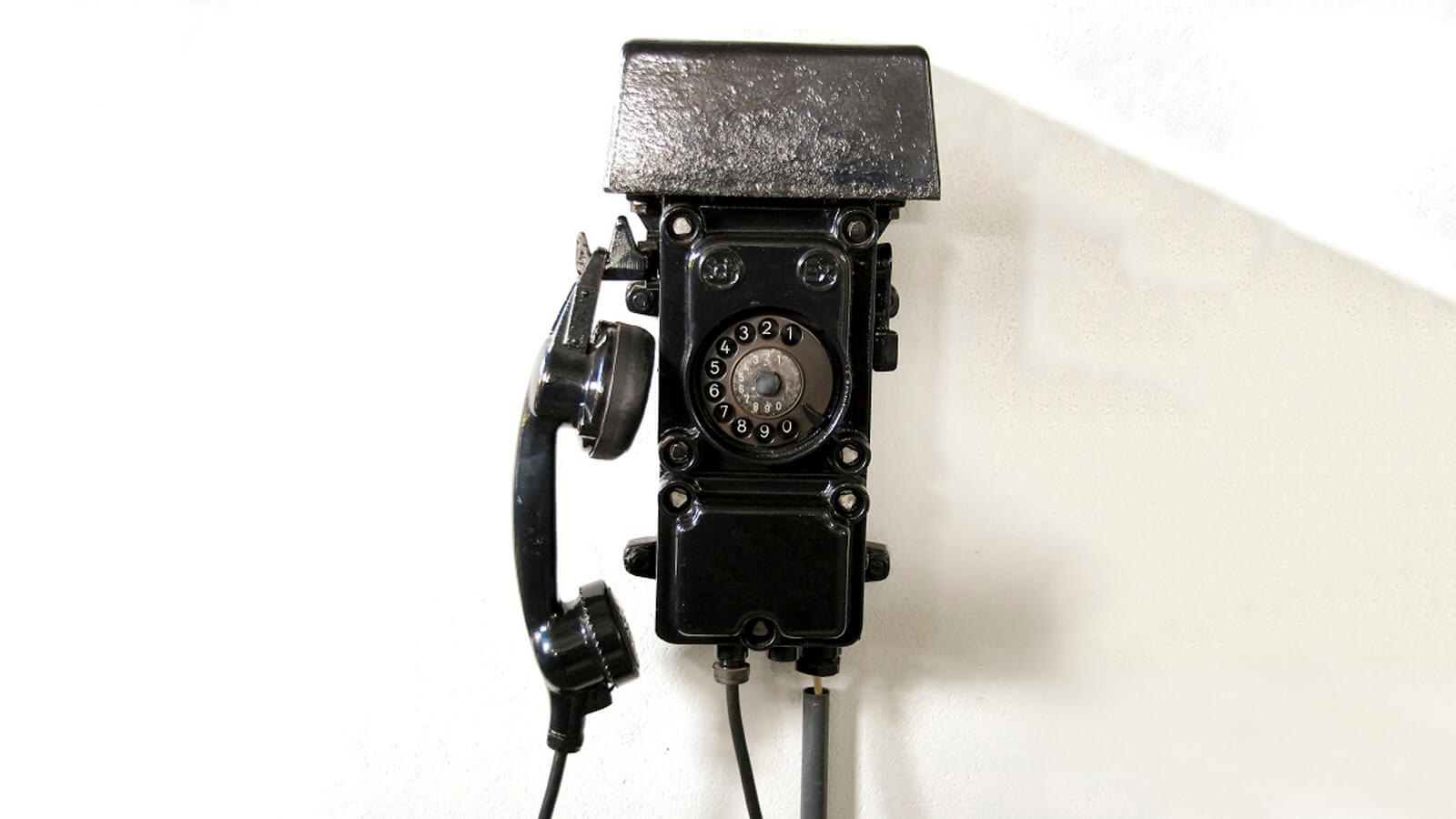 I was coming back from lunch with a friend from work. As we needed to get back to the office for a meeting, I grabbed my cell phone from my pocket to check the time. Never had a time check given me a higher feeling of anxiety than this one, as I saw I just had lost a call from an international number. I was aware that admissions decisions from INSEAD would be released the next day, so in my head I began wondering if it could be that Admissions Office was calling me to give the most-awaited acceptance notice.

In my mind, I automatically started to go over the last two years of my life: between GMAT tests and essay writings, so many moments had passed that could be culminating in that single call that I lost. What was once a far-away dream could, after that call, turn into reality. I pictured myself receiving the news, rehearsed my words of compliment, and faked my surprise expression as if I had not waited for that lost call for so long.

But I had lost it. And, after all, I thought, it could be anything: a wrong call, an attendant with the latest commercial offer, or a friend of mine from abroad. But come on: who calls these days? No friends call each other anymore, mostly from abroad. It must have been the Admissions Office. Would they call me again? No, now I would have to wait till the next day to get their official email, I thought. Or worse, they would allocate my spot to another student after my reckless attitude of losing their call. Hope had given its place to confusion. It seems I was no good at taking calls OR pictures, after all: 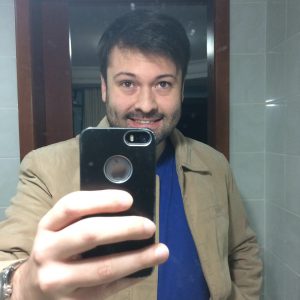 Suddenly, a “brilliant” idea came: I would check from which country the call was, by looking up the country code. If the call was from a French number, I figured, then it must had been from INSEAD’s Admissions Office.

BINGO: the code was +33. Confusion had given its place to hope again, as the number was clearly from France. I was so troubled that I struggled to put my thoughts in order. My friend looked at me, asking if everything was OK. I almost forgot he was with me. I showed him my phone, pointing out to the lost call. He didn’t understand what it meant. Nor did I. We just kept walking in silence while I put my cell phone again in my pocket.

Five steps later, I felt my cell phone vibrating. Could it be that INSEAD was trying to call me again? I wouldn’t miss it once more. There it was: the same international number from before. I stopped at the sidewalk, and trembling I pressed the button to answer. “Hello.”, I said. “Hello, is it Leandro? This is from INSEAD.”

Anxiety was finally over. The interval between the two calls had been three minutes.