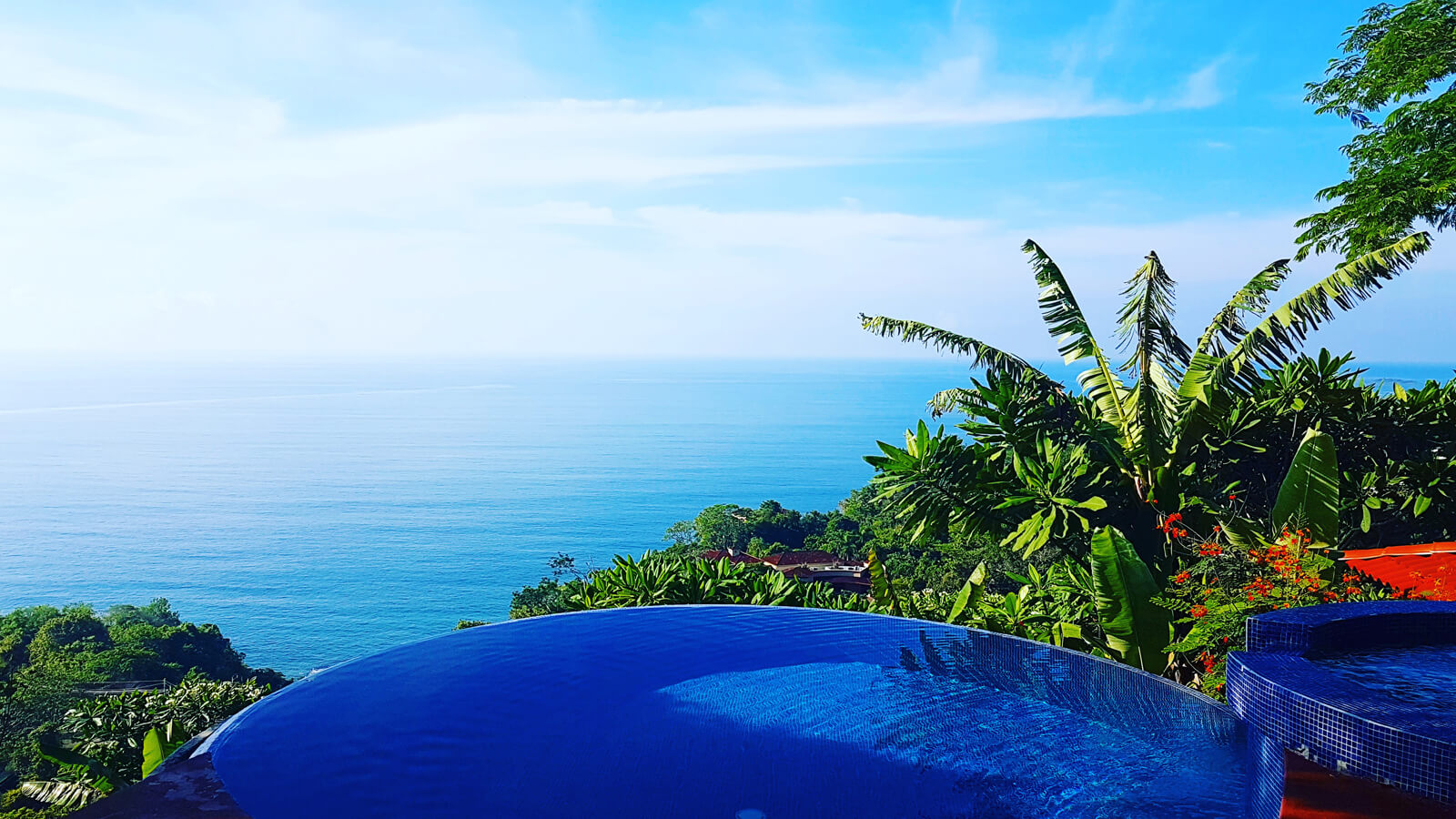 Like every other morning for the past two weeks, I was woken at 6am by the Star Wars-esque grunting of howler monkeys and the first rays of the Costa Rican sun seeping onto my bed. And just like every other morning I brushed the cast of Bugs Life off my pillow and began my morning routine of walking around the room, phone aloft, attempting to locate a spot in the room where the wi-fi found its way through the jungle just long enough for me to reassure my family of my existence. That morning quickly proved to be different to others, as in addition to a newly discovered mutant bug taking its last gasps on my pillow that morning, there was an unusual email subject line on my home screen that morning – ‘INSEAD is trying to contact you’…

The 3am timestamp on the email registered and with a shriek of fear at my prone roommate I flew out of the room and into the main house in search of a phone. Knowing that I was about to receive the proverbial ‘yay’ or ‘nay’ from INSEAD and find out if the past six months of writing essays, prepping for interviews and learning to write an exam for four hours without taking a break were about to bear fruition, meant that I could not wait a second longer to try to contact INSEAD back.

In rather un-yogic fashion I barged onto the yoga deck in search of cell phone reception whereupon it dawned on me that in addition to not allowing wi-fi signal through, the surrounding jungle also did not allow cell phone reception in. As much as my inner yogi had embraced the idea of connecting with ‘the wi-fi of nature’ as our retreat co-ordinator had put it, my inner business student was now screaming for cell phone reception.

Arriving in Costa Rica for a yoga teacher training two weeks before and finding myself practising yoga for four hours a day on a yoga deck littered with frangipanis and situated on a cliff with sweeping views of the Nicoya peninsula was as close to paradise as I could possibly be. However, every morning during savasana and every night before that evening’s organic dinner lulled me into a deep sleep, the same thought barged through my mind and knocked inner peace right out of its way – ‘did I get into INSEAD’? This had worsened in the second week after I had turned down all the other business schools I had been offered a place in as I knew that an INSEAD MBA was the only MBA I actually wanted to pursue.

Thankfully the head receptionist appeared with our morning platter of fruit and directed me to the specific corner in the gift shop where I would be able to make an outgoing call and I was quickly able to connect with INSEAD and was delivered the good news I had been anxiously awaiting. I was IN-SEAD! Once I hung up the call my inner yogi was finally able to shut my inner business student up and I was free to seek inner peace and a tan at the infinity pool with nothing but a sea of endless possibilities and peaceful savasanas to look forward to.

Since being accepted into INSEAD I have been flooded with emails, Slack invites and Facebook messages and have already signed up for trips to Barcelona, Portugal and Munich, met with a fellow 18J-er and signed up for the La Parisienne run. The next 10 months promise to be full of opportunity and excitement and I look forward to sharing my INSEAD journey with you!

Seema is a South African corporate lawyer and part-time yoga teacher turned full-time INSEAD MBA class of 18J student. Having studied and worked on the slopes of Table Mountain, she has a passion for running, hiking, yoga and travelling the world to meet new people, find new mountains to climb, yoga decks to practice on and shoes to buy. Seema is interested in pursuing a career in international luxury brand management as well as facilitating social development in South Africa. You can catch her Fonty adventures on her Instagram - @seemz_l.