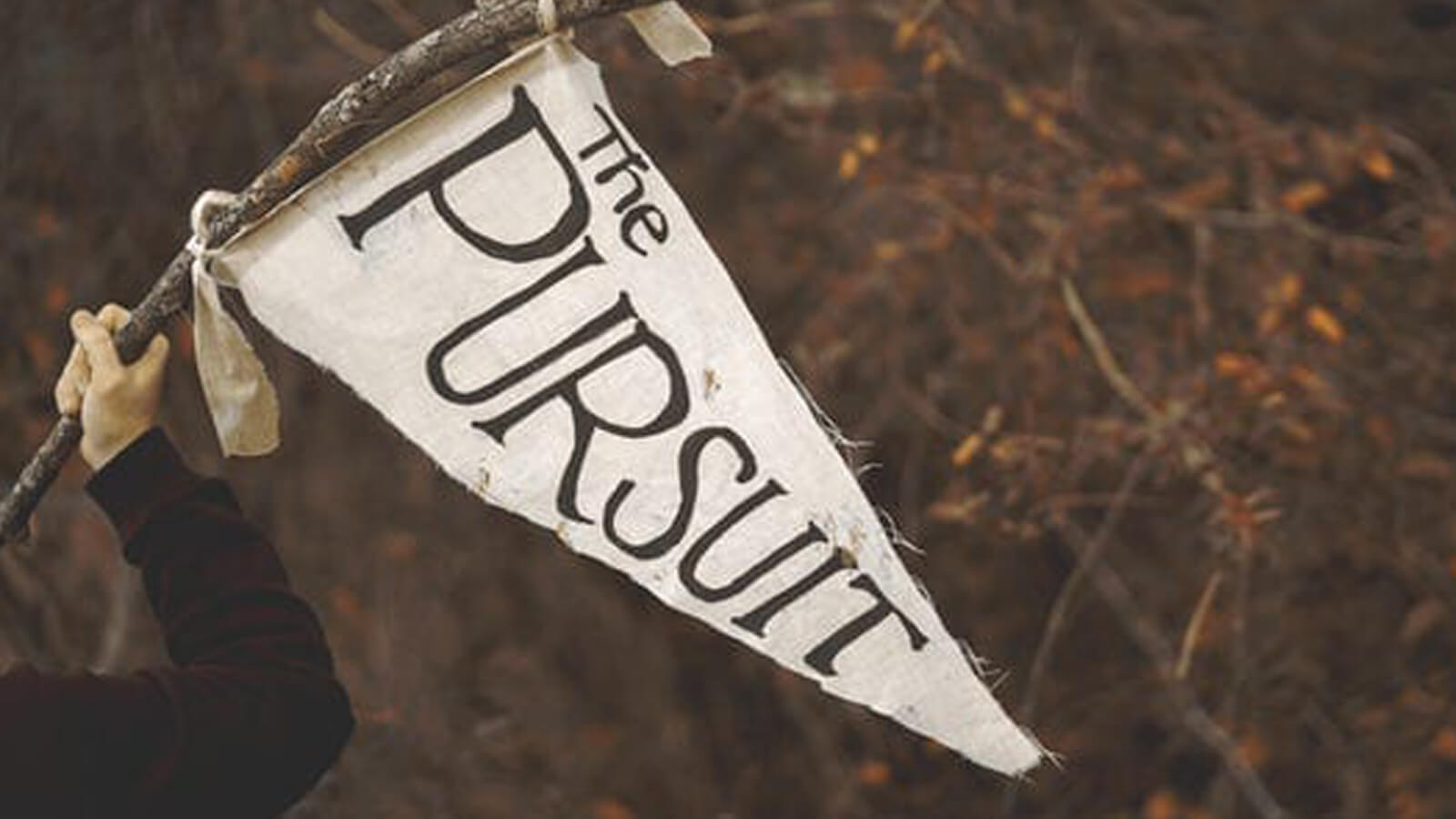 My Journey Into An MBA

Indian engineers doing an MBA is such a common phenomenon that nowadays people are surprised if an engineer says that he/she wants to continue working in the technical field throughout his/her life. Continuing this tradition, I had decided to go for an MBA three and a half years back. At that time, I was working as a design engineer in Qualcomm (having graduated from IIT Roorkee as electronics engineer in 2011). I was not too clear as to why I wanted an MBA degree apart from the fact that I did not like my work and this was not certainly something I could continue doing throughout my life. Perhaps this lack of conviction was visible as I was dinged from multiple colleges (mostly US-based) during the interview stage.

This triggered me to change tracks and I joined a startup (Altigreen) in Bangalore, India. The company develops and manufactures power-trains for electric and hybrid vehicles. The goal of the company completely resonated with my love for the environment and I decided to give it a shot. This was a decision I never regretted as I absolutely fell in love with this space, beginning with business development and then, slowly progressing into product management and project management roles.

After working with Altigreen for almost four years, I began to understand that the EV technology will still take about five to ten years to enter the Indian market. India had far bigger problems to worry about and developing infrastructure for EVs is definitely not very high on the list. Hence, I started looking at options to work in a different geography and my old love for getting an MBA degree was rekindled.

But things had changed since the last time I had applied – I was married now. Hence, I needed to balance out things and look for a college which gave me the best return on investment. After doing research for about two months and talking to different people, I zeroed in on INSEAD primarily due to the following reasons –

Apart from these concrete reasons, what really convinced me were the discussions I had with alumni from different MBA schools. Somehow, I connected the best with INSEAD alumni. 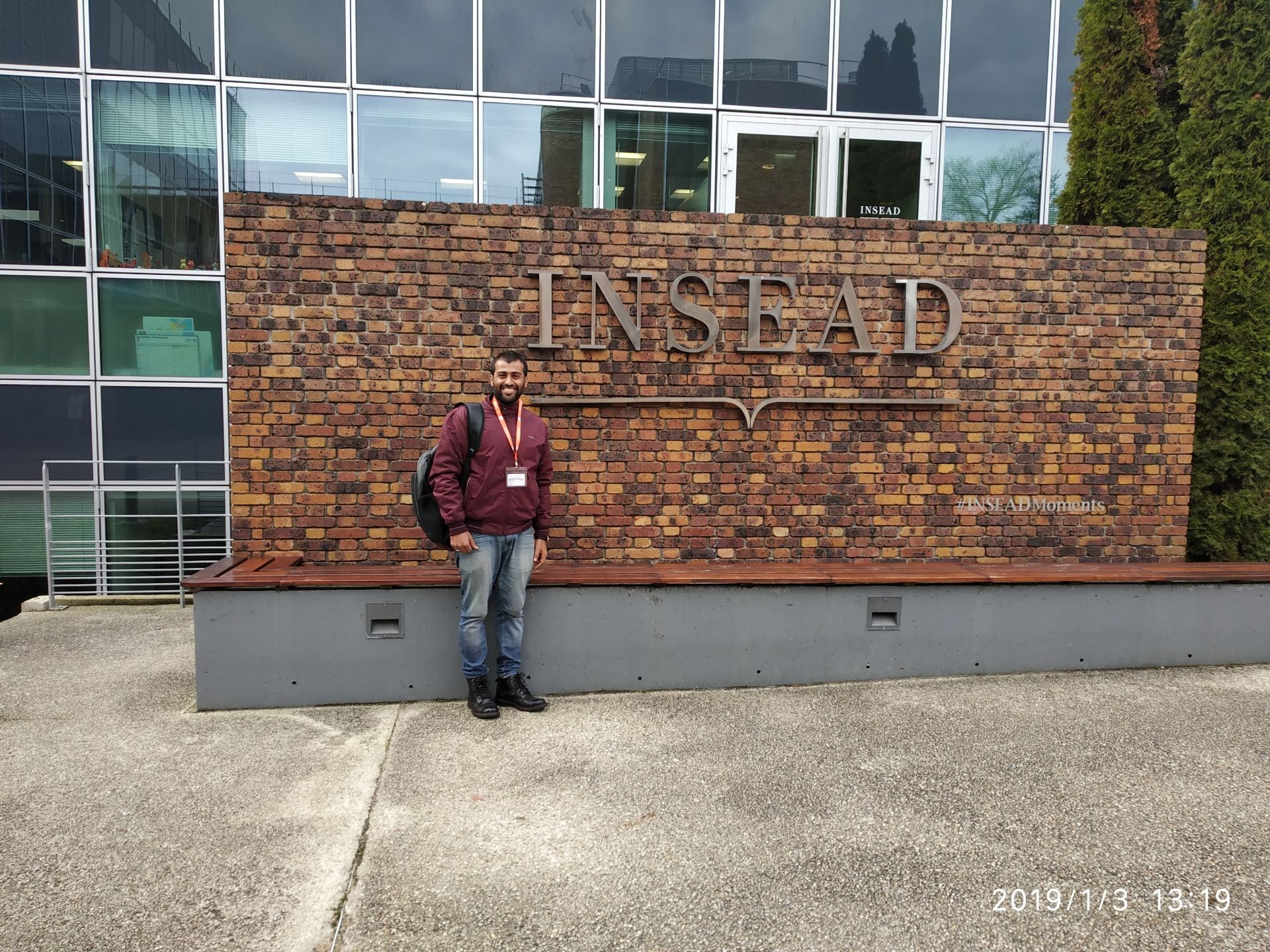 Decision made, I started the application process for round two of INSEAD which was much more detailed and comprehensive than any of the other b-schools I had applied to earlier. Even though I love writing, it was challenging as one was forced to dig deep at every step. After submitting the written applications, the wait for the results was extremely tantalising. I would scroll through chat rooms of ClearAdmit, MBA crystal ball etc. throughout the day looking for hints and doing calculations about the number of people who had been already selected from my country! To further add to my anxiety, I received the acceptance email from INSEAD in virtually the last hour of the deadline for my round of applications.

Next up were the INSEAD alumni interviews, which were pretty straightforward. The alumni were very engaging and enthusiastic to talk about their experiences at INSEAD and hear my stories. I loved every second of the alumni interviews as they were extremely keen to share tips which would help me in my INSEAD journey.

Finally I received the INSEAD acceptance call on the 11th July (actually I missed the call the first couple of times as I was inside a client lab where cell phones were not allowed).

The six months after this INSEAD confirmation just breezed away and then, it was time for me to pack my bags and go to school again!!

I think the most difficult part about joining INSEAD was leaving my family and wife behind (I got married in February 2018). The rest of the journey has so far been fantastic.

An Indian citizen, Vishesh is an avid sports lover who plays cricket and badminton (and loves watching tennis). An engineer by degree (IIT Roorkee), Vishesh loves the environment and has been working in the clean mobility space for the past four years. He is an INSEAD MBA 19D student and is happily married.

What Made Me Choose INSEAD?
MBA
Read the blog

791
Why Not INSEAD!
MBA
Read the blog

558
How I Got to INSEAD
MBA
Read the blog