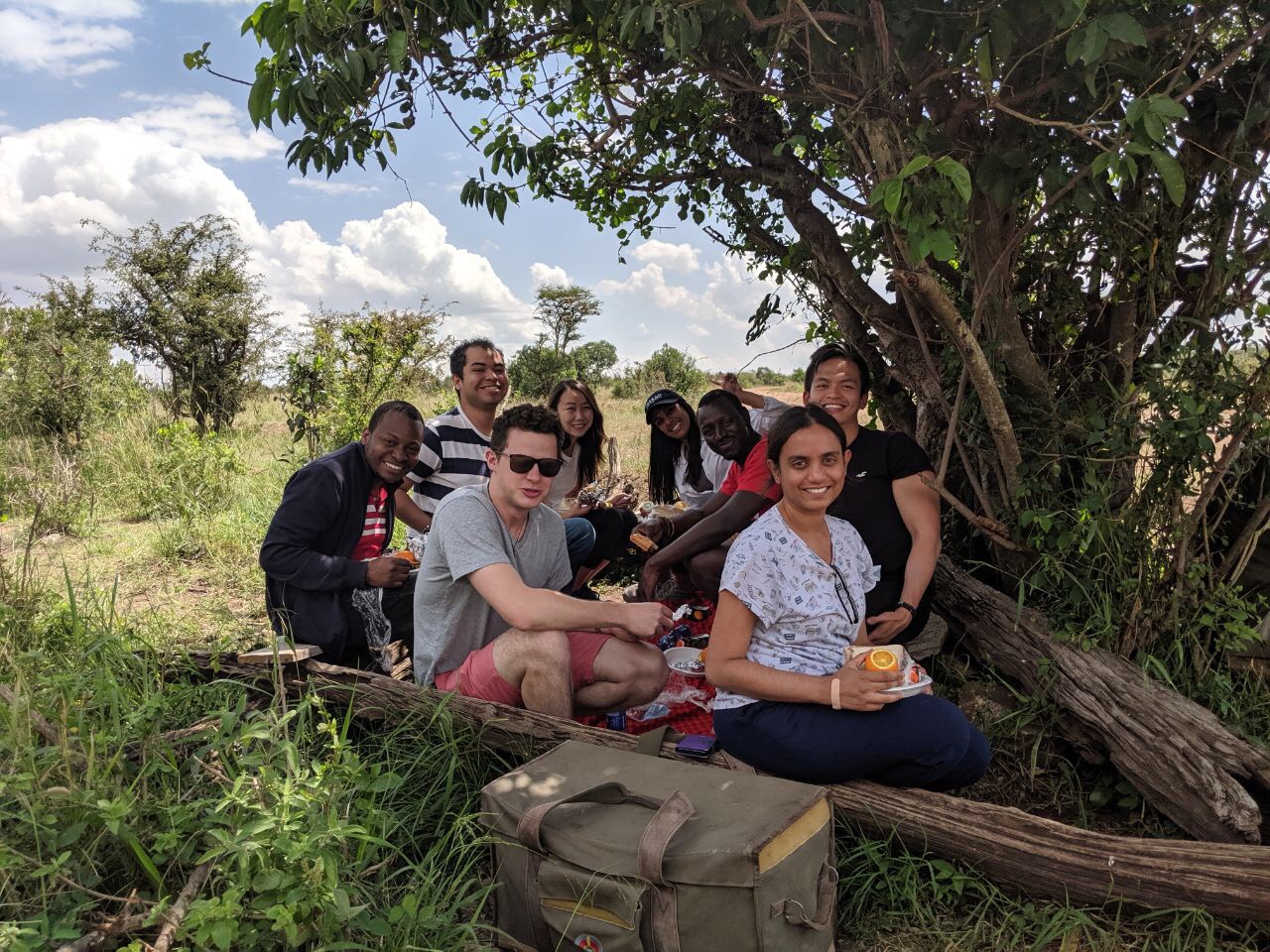 Prior to INSEAD, I had worked for four years in financial markets advisories in the US, and by coming to INSEAD, I always hoped that I would be able to do something that I had never done and go somewhere that I had never been. A summer at African Leadership Finance Company (ALFC) in Nairobi, Kenya hit two birds with one stone with the help of the INSEAD Social Impact Award.

The reason for doing this internship was threefold:

1) Career-wise, I wanted to work on something tangible and relatable in everyday life;

2) Personally, coming from a developing country, I had been curious about the fast-changing continent and its development;

3) Lastly, I believed in the bold mission to transform Africa by developing 3 million entrepreneurial leaders by 2035 that the African Leadership Group is working on.

The African Leadership Group is comprised of game-changing organisations.

Even the most conventional sources of student financing are difficult to obtain: traditional banks in Kenya don’t give out loans to an 18-year-old who has no collateral or source of income, micro-financing charges about 20 to 30 percent interest rate per year which is unbearable for students, and scholarships are rarely found.

In order to solve the critical issue that stands in the way of transforming the continent, ALFC stepped in and decided to provide student financing through Income Share Agreement (ISA).

In contrast to traditional loans, ISA participants agree to pay a certain percentage of their future income for a certain amount of years instead of the annual interest rates.

The benefit of ISA that ALFC provides is that if the student becomes unemployed, he/she only needs to pay $1 per month to keep the habit of paying back.

Although there was a range of bumps in the road along the way, working in student financing was definitely rewarding. By interacting with students and graduates, I could see and feel the impact that we had on them as individuals, and how this impact might lead to the transformation that would happen on the African continent.

October 2017: The Obama Foundation Summit… and the Future
MBA
Read the blog

660
The Kitchen of the Future
MBA
Read the blog