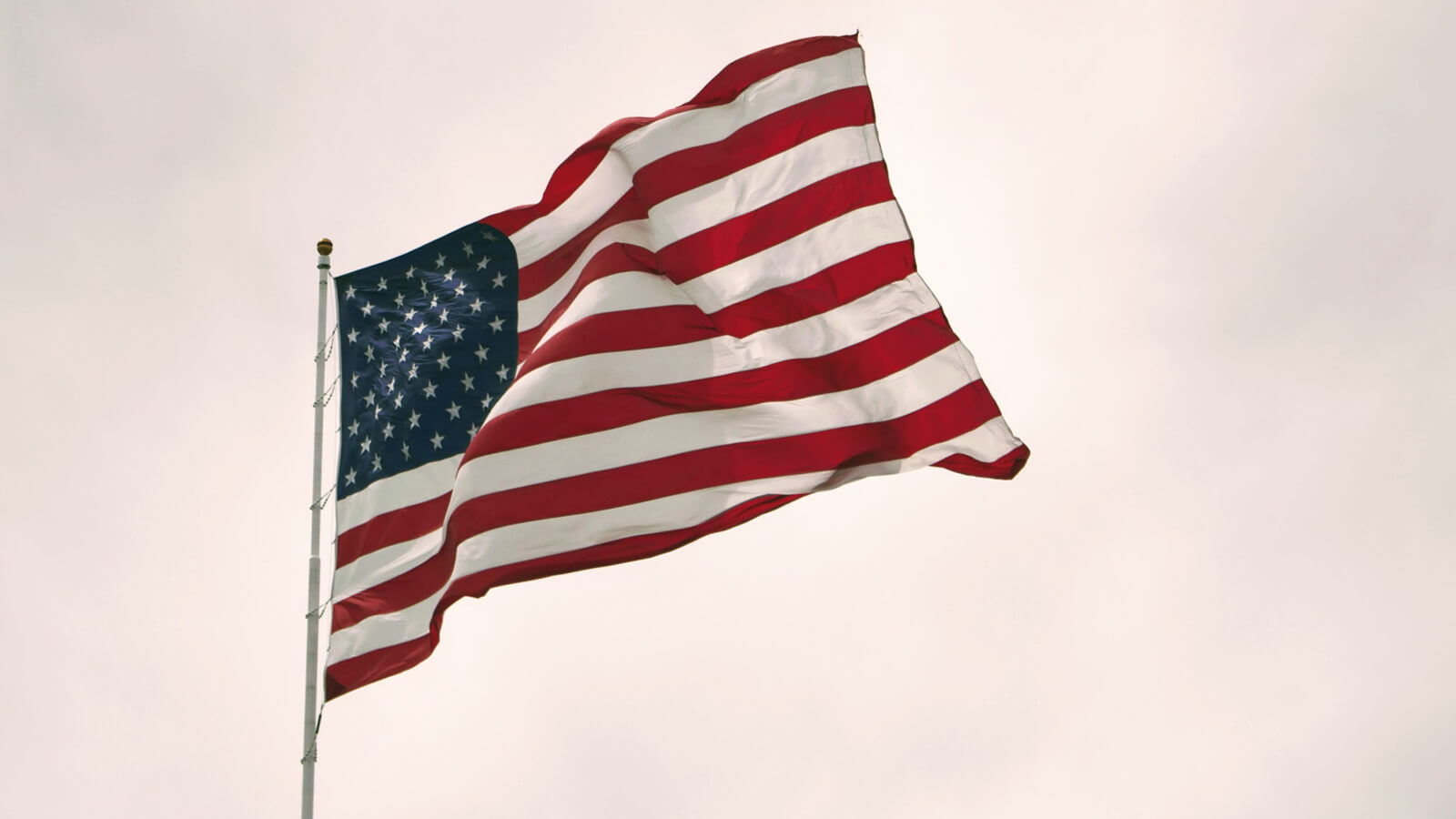 Notes and Lessons Learnt from the Wharton Exchange

As I write this up on a Cathay Airlines flight to Hong Kong, two days into P5 and catching up with all my colleagues on all of the typical jet-setting INSEAD shenanigans and stories, I think of how much I miss my talented cohort, as I spent P4 in the Wharton business school of the University of Pennsylvania.

There were 17 INSEAD students that just spent P4 at Wharton, each with different intentions. Many wanted to travel around North America, worry free with their sponsoring employers in tow. Some came to get the Wharton bullet point on their CV, and some came to recruit in the States.

Wharton was a great opportunity, but also challenging, and there is a lot of detail that I wish I had known going in, to make the most out of my Philadelphia stint. I thought it would be a nice idea to tip along some lessons I gathered to future cohorts that may be interested in doing the exchange.

Wharton will obviously take you further in American recruiting than INSEAD. Yet this will also depend on the time of the year you go. I went in September and October, which is very much in the swing of full-time recruiting for both campuses.

As an exchange student, you will have full access to Wharton’s career services, which are impressive, no doubt. Wharton, of course, stands out because of how strong their financial recruiting is. There is recruiting for pretty much every financial service under the sun. This is also the time when all the consulting companies recruit at Wharton, as well as the big tech companies. Yet I suspect there may be more tech recruiting in P5, in November-December, especially smaller companies and start-ups.

With all firms it is implied that you would recruit starting in the summer, to coincide with the American MBA calendar, yet it is probably negotiable for the smaller companies and depending on the role. For INSEAD students in the July cohort, I’d imagine that recruiting from March-June is minimal, since most Wharton students are recruited by New Years, yet startups, functional roles in tech, and NGOs will allow the exception. You also have access to their alumni network and of course you meet active students, and from my experience, no one minded me reaching out as an exchange student at Wharton.

I was satisfied with the broad course selection available to us at Wharton for P4. Of course, most courses at Wharton are 28 classes as it’s a two-year program, but they have many 14-class, half-credit courses, which count as full credit for INSEAD. Your workload on the courses depends on which courses you take, just like anywhere else.

I personally felt like I had a significant amount of homework, and in addition many of the elective courses had final exams. The professors are world-class, and the classes are engaging similarly to INSEAD. However, the one caveat is that many of the Wharton elective courses are open to undergraduate Wharton students, and you will have 21-year old students in your class, which I thought took away some of the richness of the classroom setting. The classes didn’t have a homey feel like INSEAD often does, and it hardly seemed like most students knew each other at all, or even cared to.

One very nice thing at Wharton is that the classes are always set at consistent days and times, and there are no courses from Friday through Sunday. At INSEAD, it becomes a bit weary when you don’t have class on a Wednesday and Thursday, but three classes starting on Friday at 2pm.

At INSEAD, our pace is so bustling and relentless due to the one-year workload, inconsistent class schedules, and the international, FOMO energy that we’ve come to know and laugh about.

Dropping down at Wharton, the pace clearly takes some adjusting to. Being a two-year MBA programme, they are not as rushed as INSEAD often feels, and it could be weeks at a time between class parties, or longer for large class trips. But

Of course, the strength of the relationships you forge will depend on how much effort you put into being social, but students frequently were considering doing the exchange to INSEAD. Students would actively invite us to their functions, knowing we were in town for a limited time, and some even reached out specifically to make sure we got a warm welcome.

Tommy Mehl was made in Buenos Aires but shaped in New York. Thus far, his whole career has been spent at REDI, an electronic securities trading terminal based out of Wall Street, where he was doing product operations. When he's not ranting about banking disruption through fintech innovation, he's equally likely to be in the Cambodian Jungle as at an afterhours for Paris Fashion Week. His favorite things are startups, art, the future, the hustle, and massaman curry.

Do Not Focus on Academics – Trust Me.
MBA
Read the blog