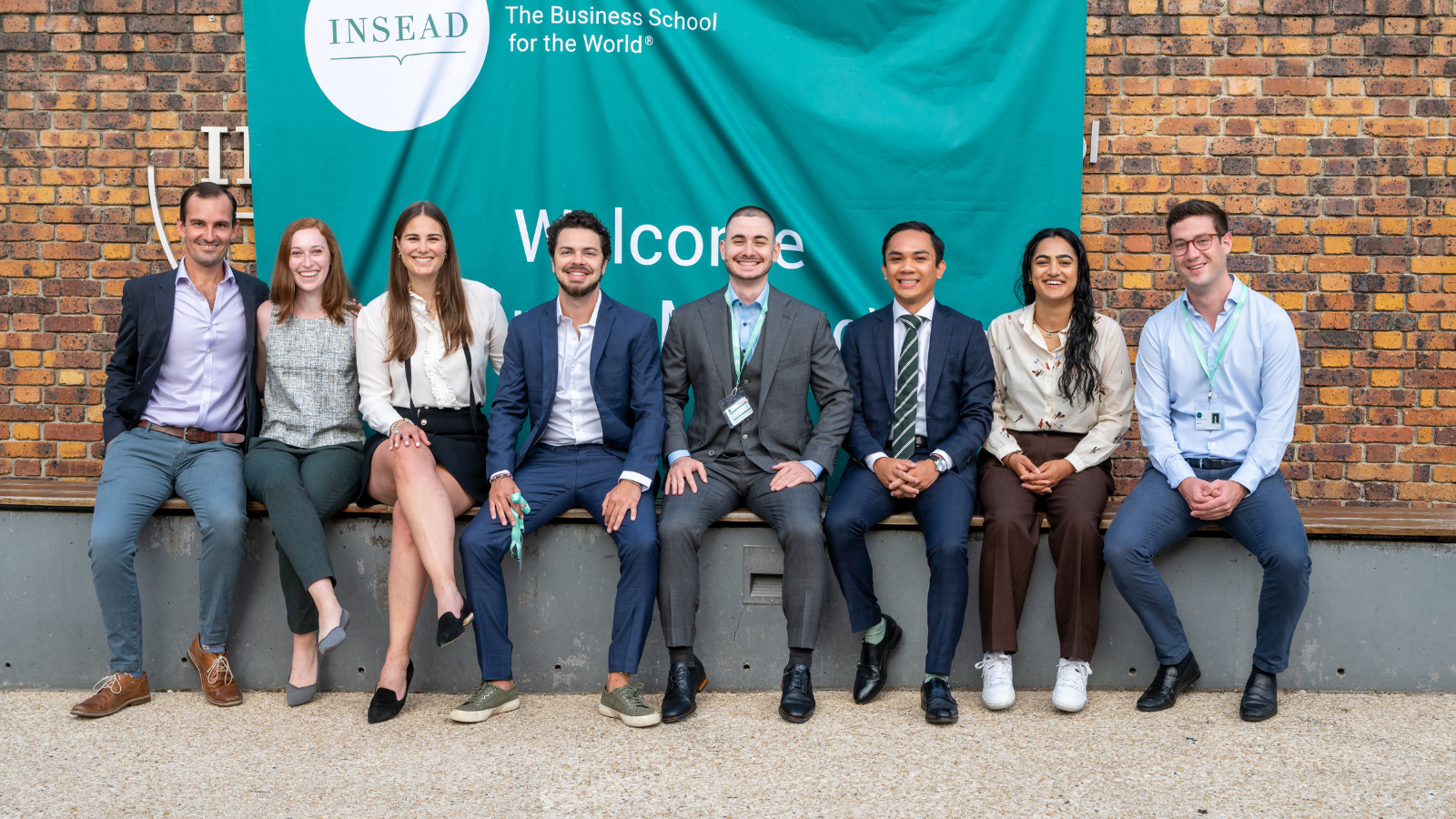 Time is officially flying way too fast. Last week brought the end of my first "period" at INSEAD. INSEAD divides the year into five two-month "periods", each with different classes. The first two periods we complete core business classes (finance, accounting, organisational behaviour, etc). After that, we take electives. From a scheduling perspective, periods 1 and 2 (P1 and P2 respectively) are the most intense periods. After P2, the schedule is a little lighter, so everyone has time to recruit for a job.

Now that P1 is finished (finals and all!) I wanted to take some time to reflect on the past two months.

Overall, these past few months have been everything from exciting to challenging to rewarding to mind-stumping.

I think it's safe to say that I've felt nearly every emotion possible. INSEAD truly is an intense melting pot of experiences that pushes you and changes you every day.

This past period, I took six classes and was often in lectures from 8:30-5:15pm. I had studied almost all of these subjects during college but I found that I understood them differently now. For example, even though accounting and finance are not my passions, I found that I understood the relevance and importance of these subjects now more than before.

Meeting classmates from around the world has been incredible. I know that I would not meet these individuals without INSEAD. Every single person I've met has been so nice and engaging. I feel like we all have our own secret talents or interesting facts that are mind-blowing (e.g., my class includes a NASA scientist, a world-ranked go kart champion, and a professional circus performer) yet we're all approachable and grounded. Even though I've only formed a real connection with a fraction of my classmates, I'm excited to meet more people and make more connections during P2.

To end this post, I wanted to leave you with two of the most memorable parts of this period. In no particular order, here are my highlights:

This was such a surreal moment for me. I had seen countless videos of the Dean saying this to other classes and wanted and imagined that it would be me sitting there some day. It was powerful to be sitting in the Amphi A chairs, hearing the Dean say those words. It was the moment that I realised I truly was here, at INSEAD.

At INSEAD, we like to have impromptu dinners with friends all the time. You never really know when one will happen or what will happen but they've been some of my favourite moments so far. From casual Club 8 BBQ's in our backyard on sunny days to a curry night where my friend made the best curry I've ever had, each one has been so fun and special in its own way. 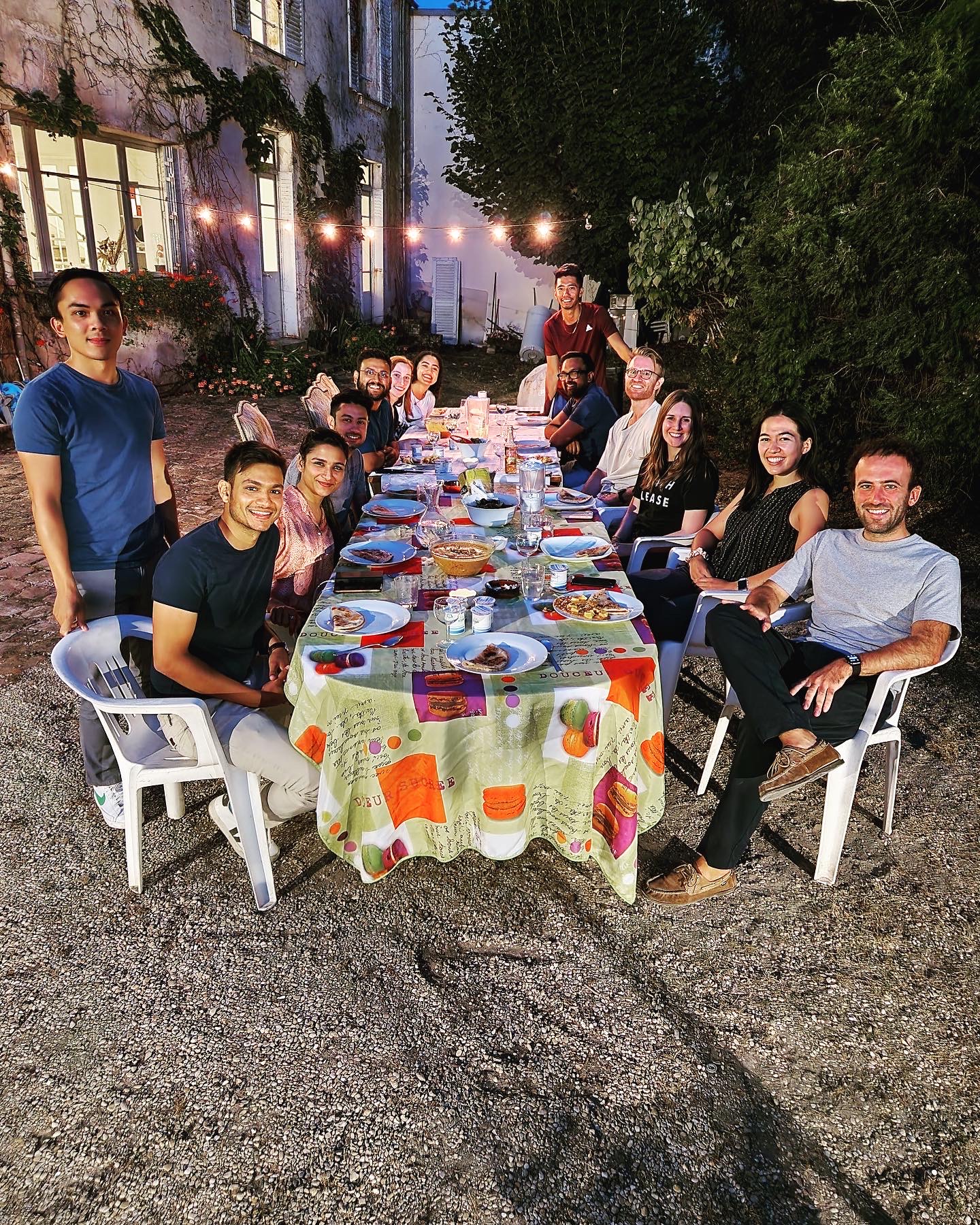 Julia Linthicum is an American who spent her early years in France before returning home to America. For the past five years, Julia has worked in pharmaceutical advertising in New York City. There, she worked with a variety of pharmaceutical clients and produced advertising campaigns used around the world. Julia is now part of the INSEAD MBA student class of ‘23J. Outside of work, she spends her time volunteering, dancing, and playing with her golden retriever, Brooks. Feel free to follow along with all her INSEAD adventures at juliasglobaladventures.blogspot.com

1158
You Are an Authentic Bellifontain When…
MBA
Read the blog

2246
The culture of feedback
MBA
Read the blog