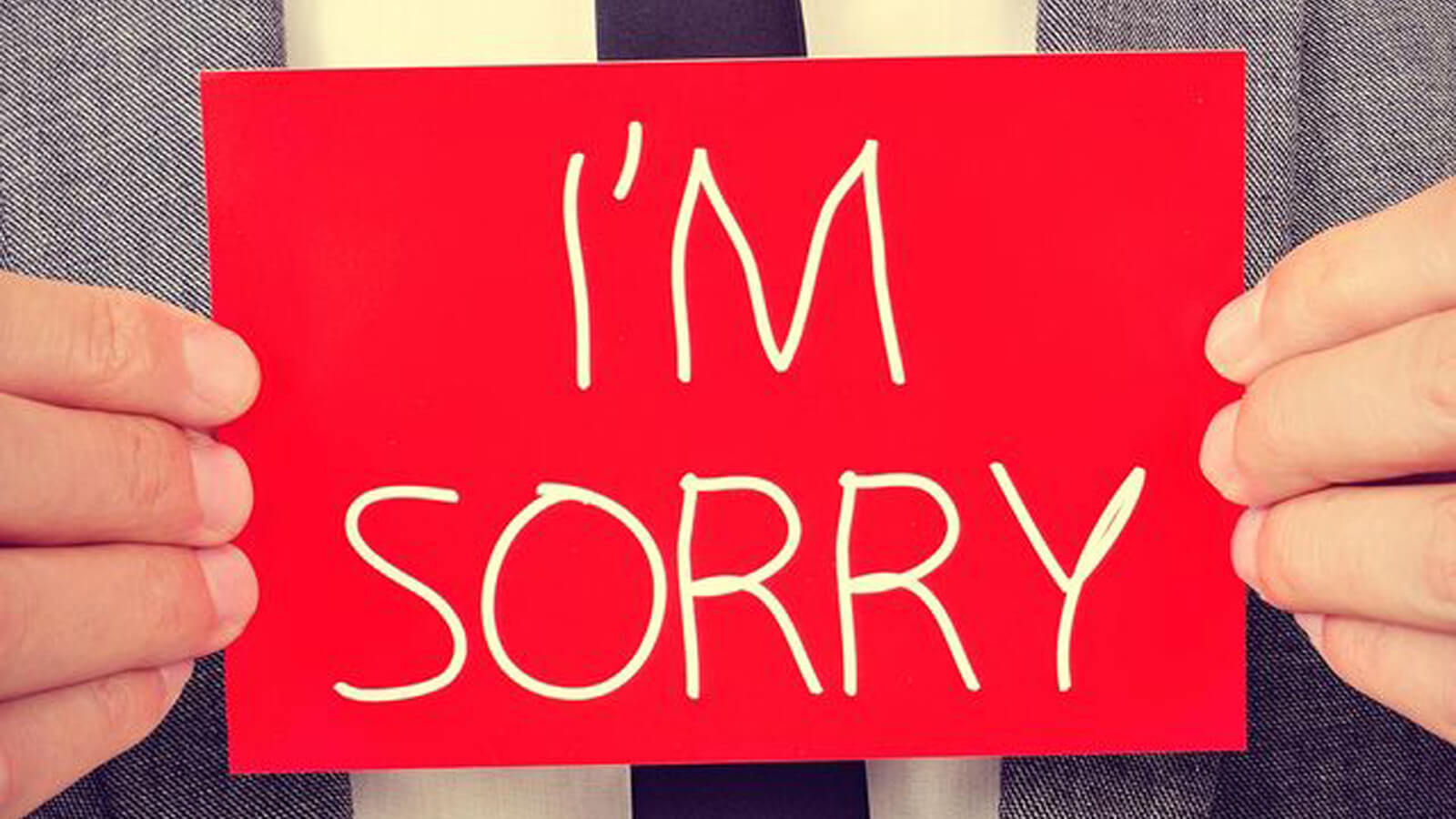 I am sure a number of you have read the New York Times article about women in tech and their experiences of sexual harassment in the industry.  The article named a number of men in tech and gave specific examples of inappropriate and harassing behavior.  Tech titans named in the article include Chris Sacca, Dave McClure, Justin Caldbeck, Marc Canter, and others. The NYT article was published on 30 June. On 1 July, Dave McClure, the founder of the business accelerator 500 Startups wrote an apology:  I’m a Creep. I’m Sorry.

In his apology, McClure:

It is difficult to admit we are wrong, it is even harder to not defend our actions and choices, and the toughest of all is doing the work to improve ourselves.

A pretty heavy message, but a powerful one.

649
Pregnancy, Parenthood and Relationships During INSEAD
MBA
Read the blog