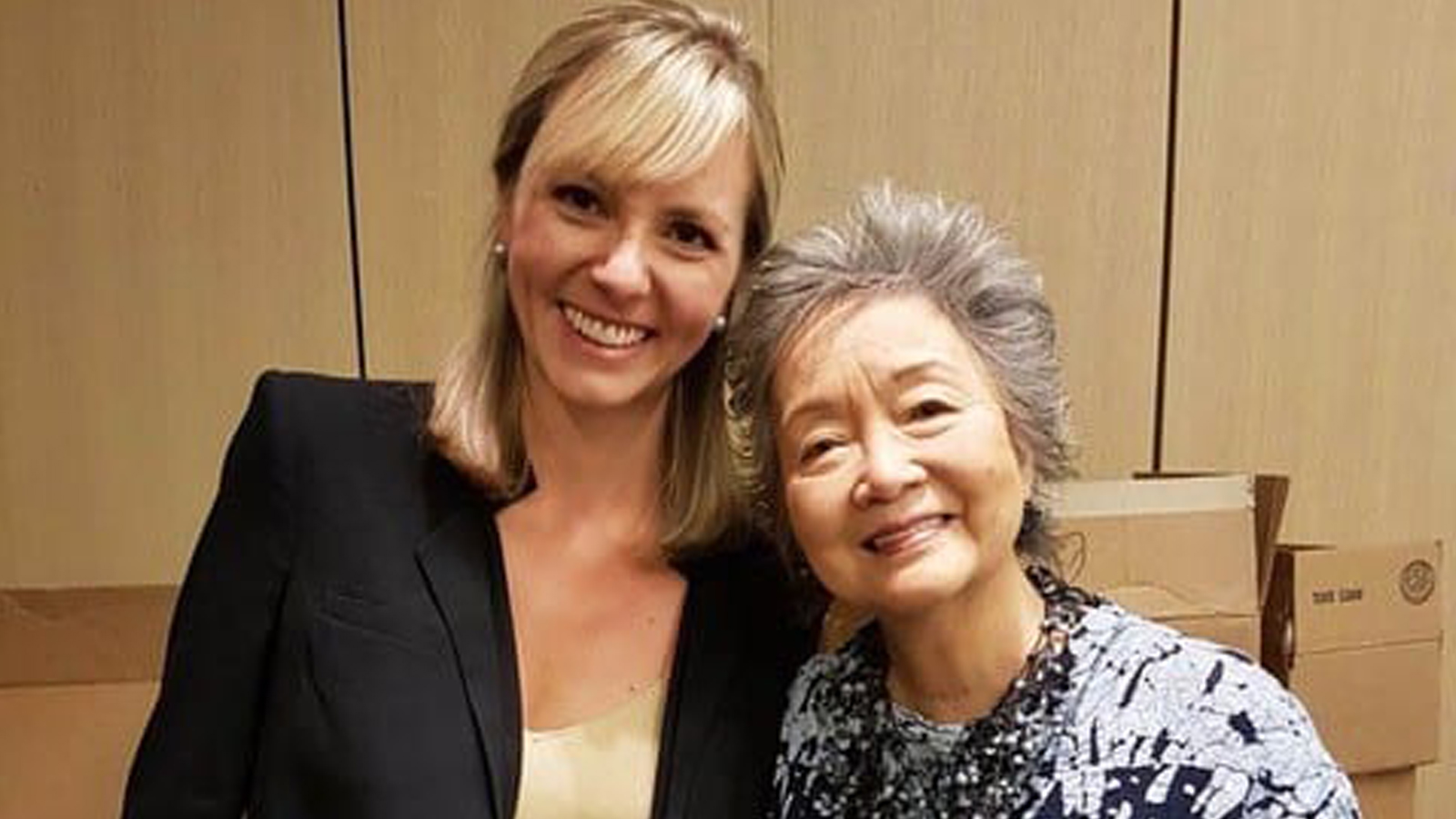 Working to Level the Playing Field for Foreign-Educated Immigrants

This past summer, I worked for the Institute for Canadian Citizenship, a national charity in Canada that delivers programmes and projects aimed at fostering inclusion of immigrants. I was hired to investigate and produce a report on the barriers that foreign-trained engineers face when they immigrate to Canada and try to enter Canada’s engineering profession. In 2017, I had produced a similar report for the ICC that looked at the legal industry and the barriers to entry that foreign-educated lawyers face in that profession. This year’s report is the second in what will ultimately be a series of reports on the issue of Canada’s “closed professional shops.”

I was interested in joining forces with the ICC again because I believe the ICC’s goal of fostering inclusion of immigrants is an important one—particularly in a political climate where xenophobic-fueled populist movements are on the rise in many parts of the world. In addition, I firmly believe in the agenda that the ICC is pushing with its “Closed Shops” series: Canada and other OECD countries have historically done a poor job of integrating foreign professionals into their economies and societies, and this is something that needs to change. Not only is the under-utilization of skilled professionals a lost opportunity for these countries (which stand to boost their revenues and productivity by integrating skilled workers into their economies), but is also a lost opportunity for these immigrants as individuals. OECD research has shown that foreign skilled immigrants tend to earn and advance less in their careers than individuals who are educated in their countries of birth, and that immigrants’ offspring also tend to do less well as well—mainly because they lack the knowledge of local labour markets and access to professional networks that the children of multi-generational families often enjoy.

After P3 wrapped up at INSEAD in June, I spent my first week travelling to Paris and London, where I interviewed a migration expert at the OECD and a labour economist at the U.K.’s Home Office. I then returned to Toronto—where the ICC is based—and conducted dozens of interviews with Canadian regulators and policymakers, foreign and Canadian-trained engineers, researchers, employers, and civil society organizations, and also undertook an extensive literature review. I then spent my last couple weeks of the summer writing a 35-page report on my findings, and developing recommendations for action. I presented the report at the ICC’s annual “Six Degrees” conference in Toronto in September 2018, and will be participating in further panels and advocacy activities in late 2018 and 2019.

I see my work with the ICC as fitting into my longer-term professional goals, because I ultimately hope to work in fields that enable me to influence public policy in Canada, either through business ventures, media, or politics. My work with the ICC has enabled me to delve into an important policy issue, and provided a valuable training ground for learning how to work with individuals and institutions to affect change. In addition, I have formed a host of professional contacts through the ICC that will likely be useful in my later endeavours.

In undertaking this work with the INSEAD, I feel very fortunate to have been supported by an INSEAD Social Impact Award. Obviously, opportunities in the non-profit sector tend to pay less well than opportunities in consulting or finance, so I am grateful that INSEAD provides the financial support for students to pursue careers in this less lucrative sector. One of the reasons I chose to come to INSEAD was because the school says it is committed to educating students to be leaders that create a better world. The financial support that INSEAD offers to students who pursue opportunities in non-profit work suggests they are committed to this goal.

Lauren Heuser, MBA 18D, is the author of “Closed Shops: Making Canada’s Engineering Profession More Inclusive of Foreign-Educated Engineers” (2018) and “Closed Shops: Opening Canada’s Legal Profession to Foreign-educated Lawyers,” (2007). Lauren is currently completing her MBA at INSEAD in France. She was formerly a deputy editor and columnist for the National Post, and has also written for The Walrus, The Globe and Mail, The Boston Globe, and the Ottawa Citizen. Prior to entering journalism, Lauren practised as a business law associate in the Toronto office of an international law firm. She holds a J.D. from the University of Toronto, and a B.A. (Honours) in literature and political science from the University of Manitoba.

5531
Learning how to make positive impact - the INSEAD way!
MBA
Read the blog

851
This MBA Programme Might Actually Be For You!
MBA
Read the blog