Most of all, I’ve learned that there are many commonalities that cut through the cultural differences. 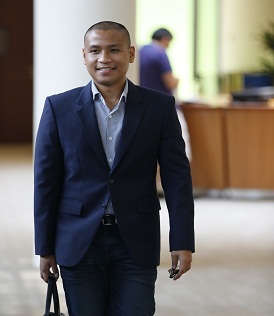 Why did you decide to do an MBA at INSEAD?

I came from two business backgrounds: first marketing then finance. I wanted to integrate them and become a fully rounded business person. I also wanted to do a global MBA, work in an international team and build a diverse network.

Why was diversity so important to you?

All my work experience was in the Philippines, although I worked for a global organisation. But it wasn’t just about encountering international diversity. It was about people with diverse experiences. I’ve met such cool people here: a former professional tennis player, a former pilot… and I can’t escape mentioning it – I was a professional singer and songwriter once! I’ve written a few songs here at INSEAD, including one about my favourite class, which was the core course in Statistics.

INSEAD professors can make anything sexy! In fact, the class was called “Uncertainty, Data and Judgement”. It was all about handling data and how to get to a level of unconscious yet sound decision-making. I could also tell you about the Corporate Finance core course, where the professor was such a good performer that it was like stand-up comedy. Or about the professor who was so passionate about his subject that he created tutorial videos to help us revise. INSEAD faculty are legends in their own time!

So the professors are legends. What about your fellow students?

I’ve learned so much from them too… and interacting with them really helps develop my cultural intelligence too. Sometimes it can be quite humbling. Most of all, I’ve learned that there are many commonalities that cut through the cultural differences. People laugh at the same jokes. Working in a group was particularly amazing.

Ah, the famous INSEAD group experience… what is it really like?

It’s essential. I’m no longer afraid of healthy, creative conflict. My group consists of a Russian, an Indian, a Liechtensteiner, a Vietnamese-French-Canadian… and me, the only Filipino in the class. At first, it was hard to feel psychologically safe and openly critique and share ideas. But then, as we nurtured our relationships, we began to feel comfortable exchanging very different views. It also taught me when to speak and when to shut up. As one professor put it, INSEAD groups are an exercise in dipping your tongue in your brain before you speak!

After all that, what are your career plans?

INSEAD confuses you but in the best possible way! When I came here, I was set on going back into finance. Now I realise how much I love other areas. The topics on Blue Ocean Strategy and corporate entrepreneurship have made me think differently. I realise I can follow my dreams and do something non-standard… if I want to. My focus is still on Asia-Pacific though, which is why I chose to do the whole programme in Singapore.

What will be your key take-away from INSEAD?

A world view; and a sense of responsibility, that encourages me to add value to the world. As a scholarship holder, I’m particularly aware of that. I’m so thankful that it opened up this opportunity for me that, in exchange, I want to do well out there and one day give-back to INSEAD and to my country.

Finally, what advice would you give to future students?

First, enjoy this great adventure. And realise that having too many choices is a nice problem to have. Second, be a sponge. Absorb everything but don’t lose sight of what you really want. Third, don’t be scared of being different. There’s no template for success at INSEAD or in life. 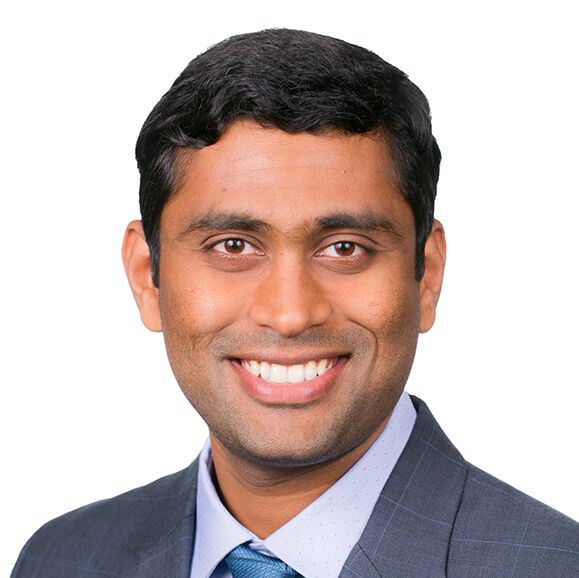 The whole (INSEAD) experience essentially puts diversity at the core of our learning process.
Jayanth Mantri
MBA
Read the testimonial
1095

In addition to industry, I`m considering careers in finance or consulting and Europe`s top recruiters in both fields come to campus.
Frank Panuwatana
MBA
Read the testimonial
1118

There’s always someone with relevant experience in each class, which adds a new dimension to everything you learn.
Linn Tonsberg
MBA
Read the testimonial
1120