I believe that the environment at INSEAD is unmatched by other business schools. 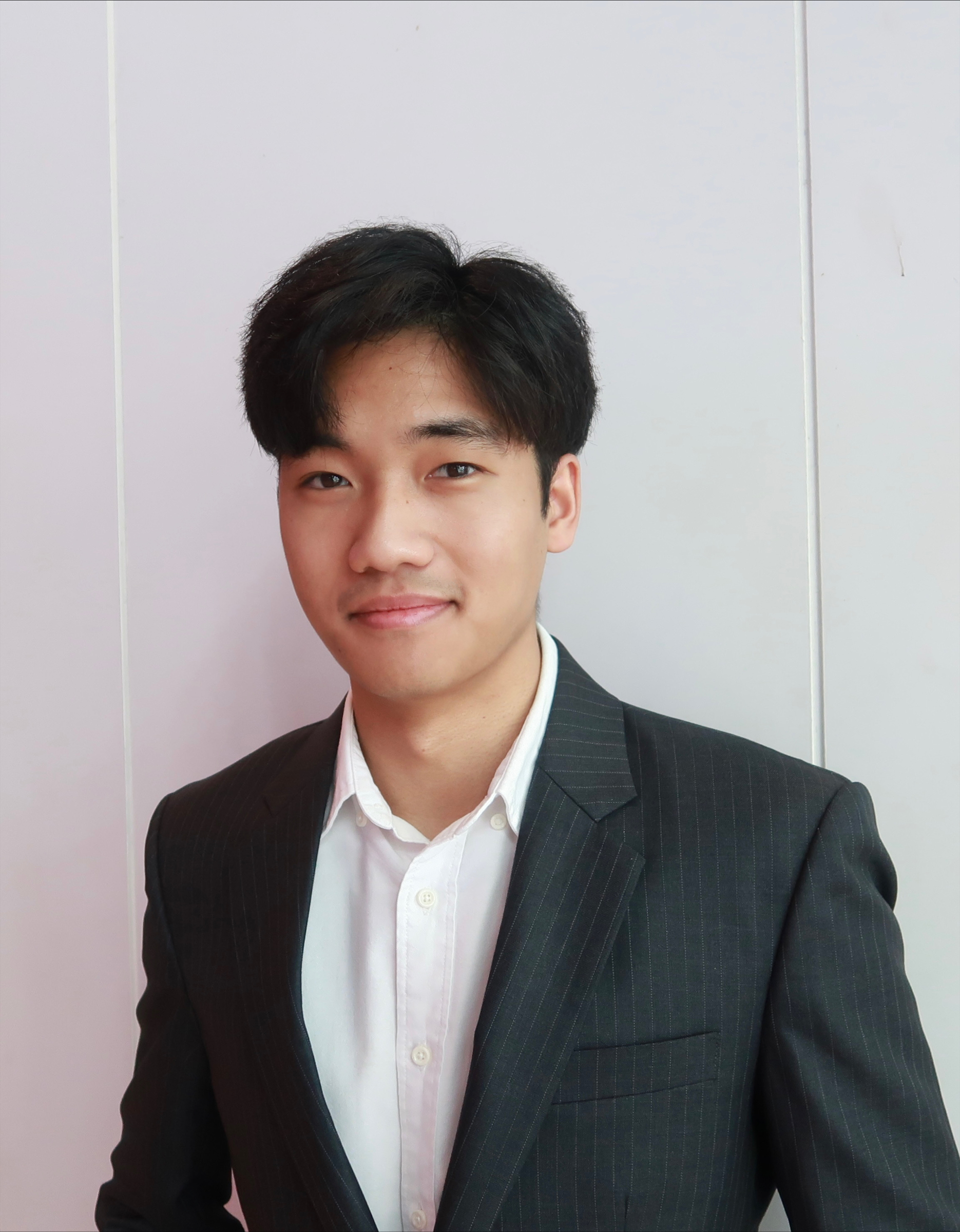 Tell us about yourself, where are you from, and where did previously study?

I am a triplet born in Pattani, a city in southern Thailand near Malaysia. Due to the ongoing insurgency in Pattani, I attended Vajiravudh College, a boarding school in Bangkok.

Since a young age, I have been exposed to people from diverse backgrounds, which has really helped me to grow as a person. I also learned to love sport and music growing up competing in rugby and football while also playing violin for an orchestra. I went to Mahidol University for my bachelor’s degree studying Business Administration with a major in finance.

Before I joined INSEAD, I did an internship at NESDC, a Thai national economic planning agency that reports to the prime minister's office. During that period, I was mainly working with state enterprises to analyse infrastructure deals.

Subsequently, I went back to my family’s oil distribution business, sourcing retail deals and applying the knowledge I have learned to strengthen the business fundamentals.

What kind of career are you headed for?

I would love to have a career that is beneficially impactful to the world and other people. Currently, I am interested in a career in venture capital.

I feel that it would be such a meaningful job to empower businesses, especially ones that aim to solve world problems such as climate-tech for decarbonisation.

Nevertheless, recently, I have gained interest in real estate development as a solution for housing problems. Overall, I recognise that work revolving around making social impact or improving people’s lives really fulfils me. I hope that I will be moving in that direction whether will it be in a consulting, analyst, or entrepreneur role.

What made you choose INSEAD?

I firmly believe that great opportunities are the result of great environments.

What made me choose INSEAD was for that very reason - the opportunities that INSEAD’s environment offers.

INSEAD's diversity, which is the combination of different cultures, education, and professional backgrounds, is something truly unique and a source of life lessons for everybody at INSEAD.

INSEAD’s multiple campuses are also another factor that will provide students with real-life experiences of adaptability skills which will be useful later in life.

Overall, I think INSEAD has great elements and a setting that is more than capable of supporting students to become their better selves. I believe that INSEAD is offering a once-in-a-lifetime opportunity, and one that is hard to turn down.

The INSEAD MIM also offers a relatively short programme and a small-size cohort with only 150 or so students. The core courses have good balance between quantitative and strategy-based ones.

I also feel that INSEAD greatly emphasises on the curriculum’s modernity with a machine learning course that will definitely provide an edge for students in this day and age.

All things considered, INSEAD ticked most of my boxes!

Share your admission journey with us! Where did it start? Did you attend any events online or onsite?

My INSEAD journey began long before I knew about the INSEAD MIM. Initially, I was interested in the “longer” MIM programmes, such as those at HEC Paris and ESSEC. However, as everybody knows, COVID happened. This put on hold any plans I had for a MIM.

As my application became stagnant, one thing that never stopped was my age. I became another year older, which made me really reflect on the time I am going to spend on the master's degree. The reflection led me to discover the INSEAD MIM programme.

I began researching the school and the more I learned about it, the more I appreciated its uniqueness. After much consideration, I applied, and the rest is history.

I visited the Singapore campus in May 2022 for a campus tour and attended an event which was both insightful and informative. I was also fortunate enough to meet my future classmate Anni, who at the time was working in Singapore.

Did you meet or speak with alumni?

Yes, an interviewer in one of the prior job interviews I had was an INSEAD alumnus. Even though it was a job interview, we talked a lot about INSEAD because I was interested in the MIM programme here.

How long did it take you to write your essays?

It took me a little over a month and a half. It was not that I did not know what to write about, but it was very hard for me to be concise about my answer especially with the way I was approaching the essays.

I was making a rookie mistake of trying to write a perfect essay on the first try instead of iterating repeatedly until I reached the desired outcome. If anyone reading this tries to write an application essay, then I say you should try my 3-step formula:

2) Write anything you can think of. Let your imagination run wild.

Was it easy for you to find information and the support you needed along the way?

It was somewhat easy even though the programme is still very young. The INSEAD official website is full of information and the admission officers were more than helpful to me.

Any tips for future MIM candidates, in particular for those with a similar background to yours?

Be true to yourself and be a gift for others.

One could search on Google for the best way to approach the application, but I believe the best way is just to be yourself. Think of your application as a gift for the admission committee.

Maybe tell your own stories in a way that it will inspire them to be a better person, to help the world or to lead their life pursuing something bigger than themselves.

What are you looking most forward to?

A little bit of everything, I guess. I am probably most looking forward to the study trips, the lives at two different campuses and the interactions with the people at INSEAD. 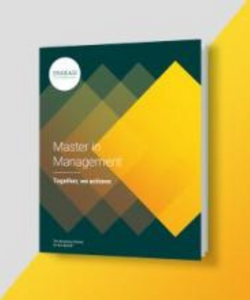 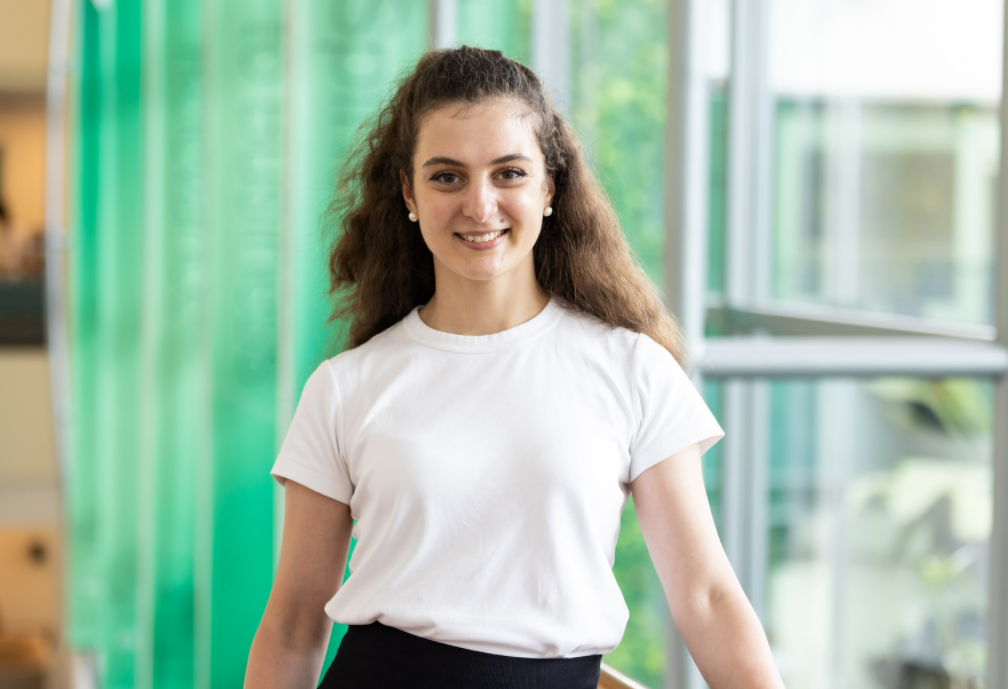 Learn to embrace uncertainty and to navigate through it successfully to take advantage of the opportunities opening up in front of you.
Alexandra Magdei
Master in Management
Read the testimonial
4871 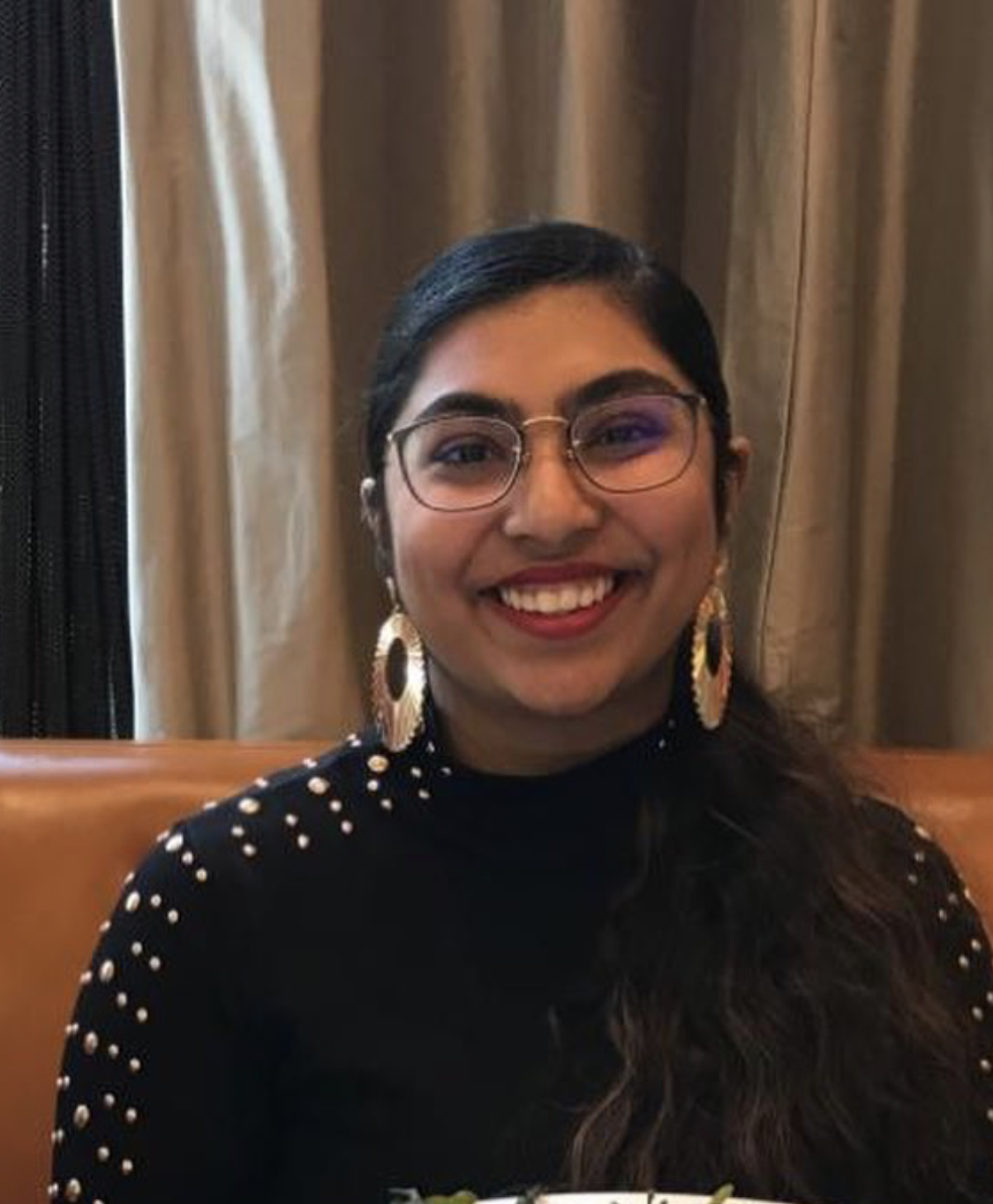 The MIM gives you a chance to explore in a safe environment and you should really take advantage of it.
Tanya Paul
Master in Management
Read the testimonial
4456 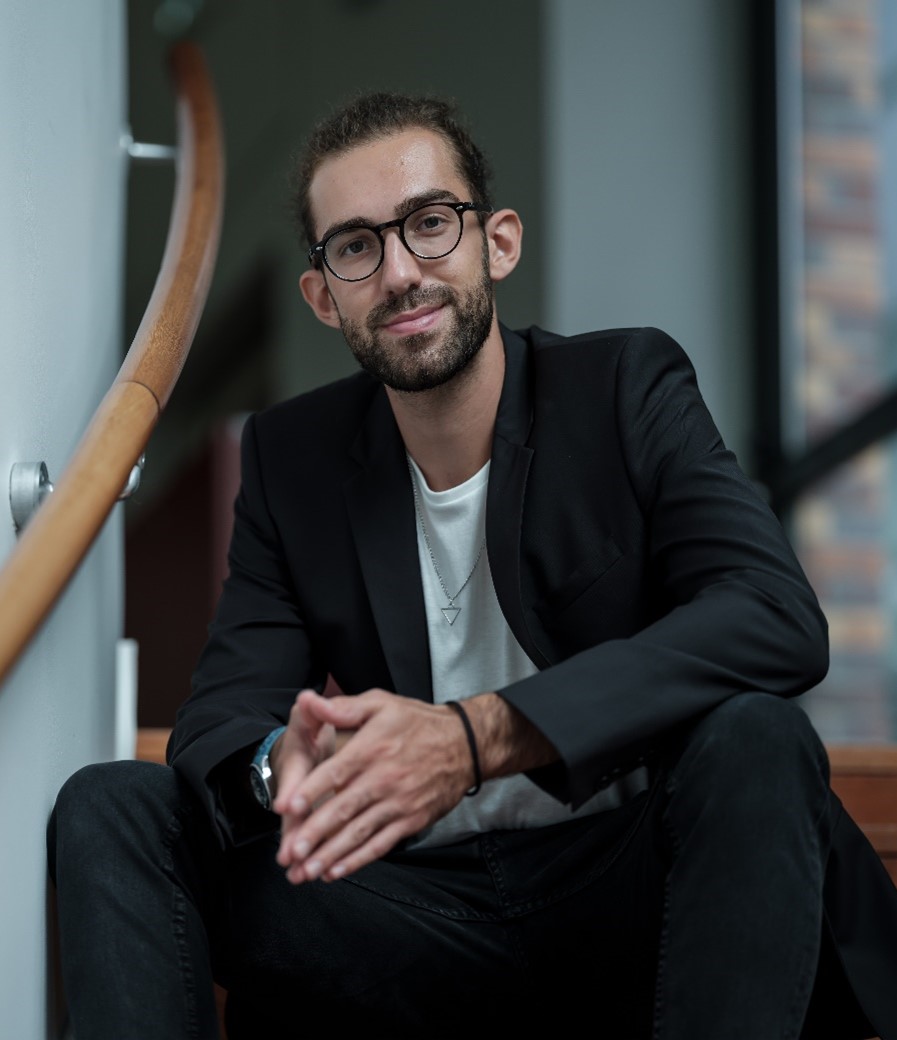 Only apply if you can fully relate to and identify with the following aspects: openness and keenness towards other cultures, willingness to make global experiences, being fuelled by teamwork and togetherness and having impactful personal goals.
Alexander Eissler
Master in Management
Read the testimonial
4676