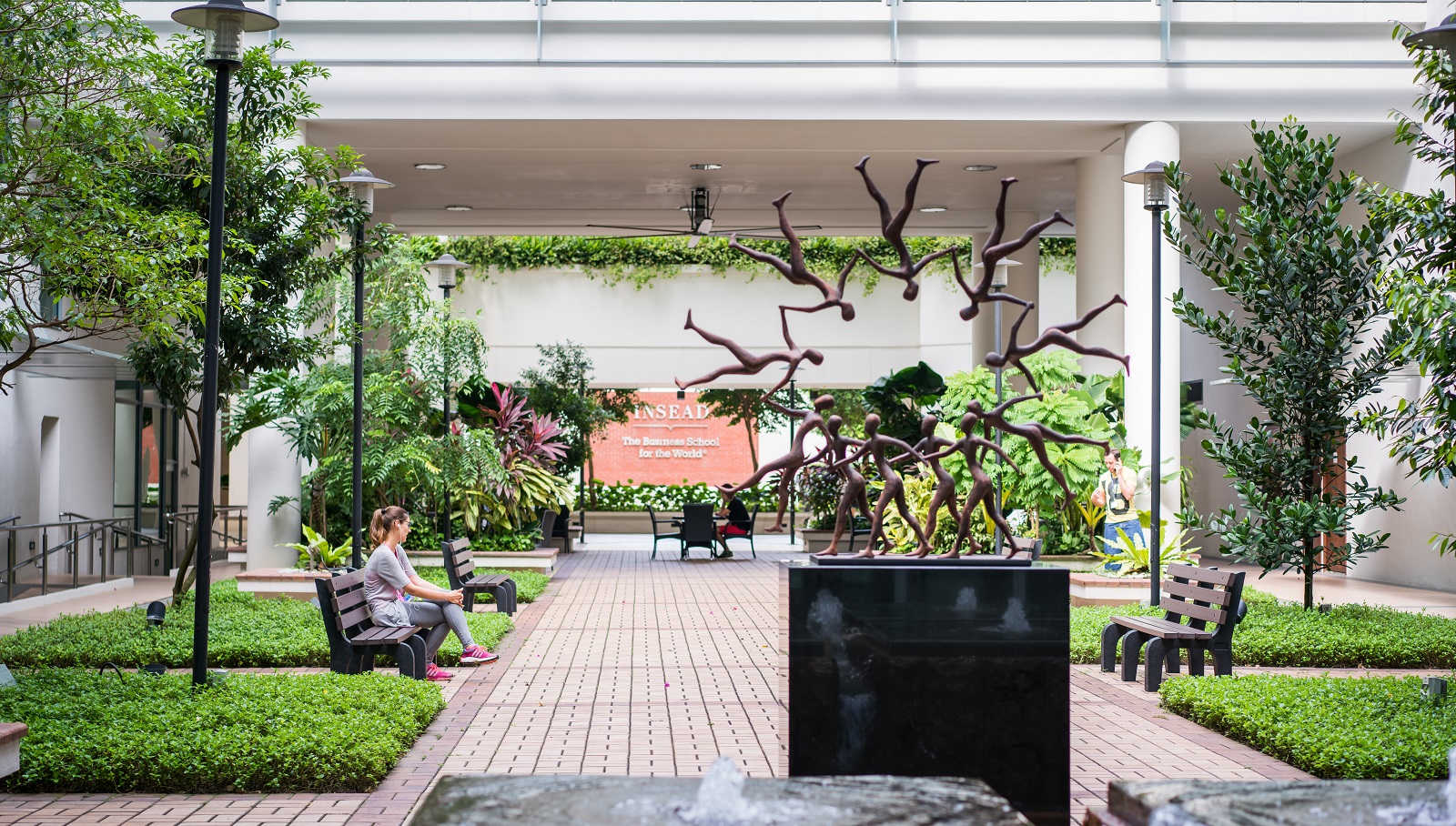 David joined Morgan Stanley upon graduating from the INSEAD MBA in 2008 and has worked his way up over the last 12 years to become a managing director for the company in London.

He’s convinced by the long-term value of an MBA and thinks that although the current crisis serves up challenges for graduating MBA students, hard work and focus will ultimately present to them the career opportunities they crave.

When he graduated in 2008, the jobs market was already being deeply impacted by the crash. David interned with Morgan Stanley during his MBA, and upon graduating was in constant communication with the HR team to ensure the offer that had been extended to him for full-time work was still going to be honored. 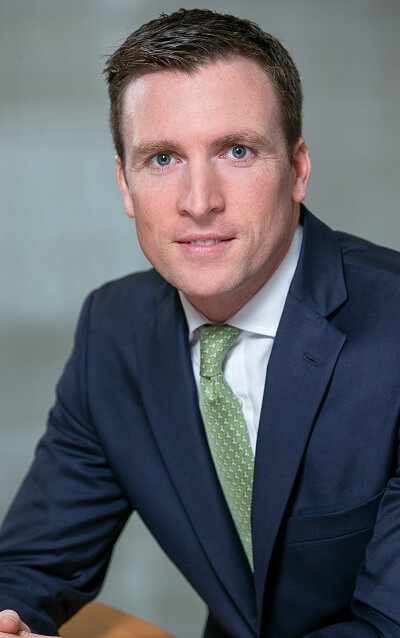 Graduates this year who have interned during their degree should utilise the connections granted to them by the MBA. David is an example of how that can pay off. He was asked to come in earlier to initially join a different team to the one he had targeted.

“It wasn’t my ideal team to work in for the long term, but I jumped at the chance,” David explains.

That echoes Cintia Tavella’s story that shows MBAs during a crisis may have to temporarily pursue a career different to one they set their sights on. 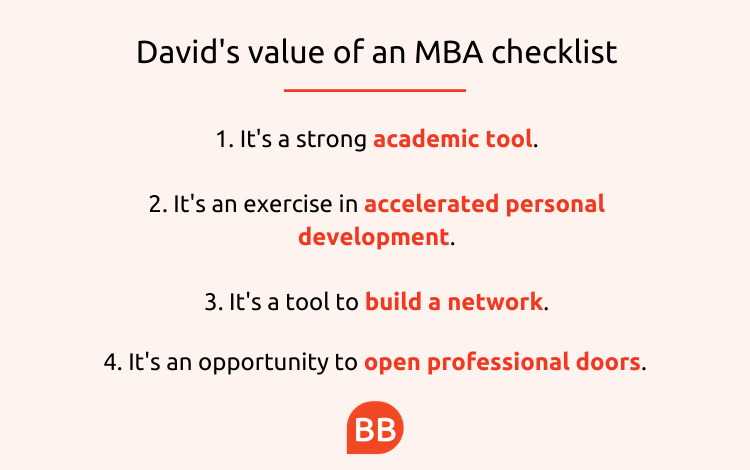 His advice to MBAs is to work hard and focus on the things over which you have control.

“When you go through crises it exposes flaws in the human, and how you react to and learn from them can make you stronger,” he adds.

Having a longer-term approach to ambition is also sensible during a time of crisis. Just as Cintia’s career post-MBA didn’t follow a single path, David advises MBAs to think beyond short-termism.

This article was originally published on BusinessBecause.

#8a75b3
Mid-Career Professionals
The Power of the INSEAD Network: Courage, Compassion and Community
Read this article
5161