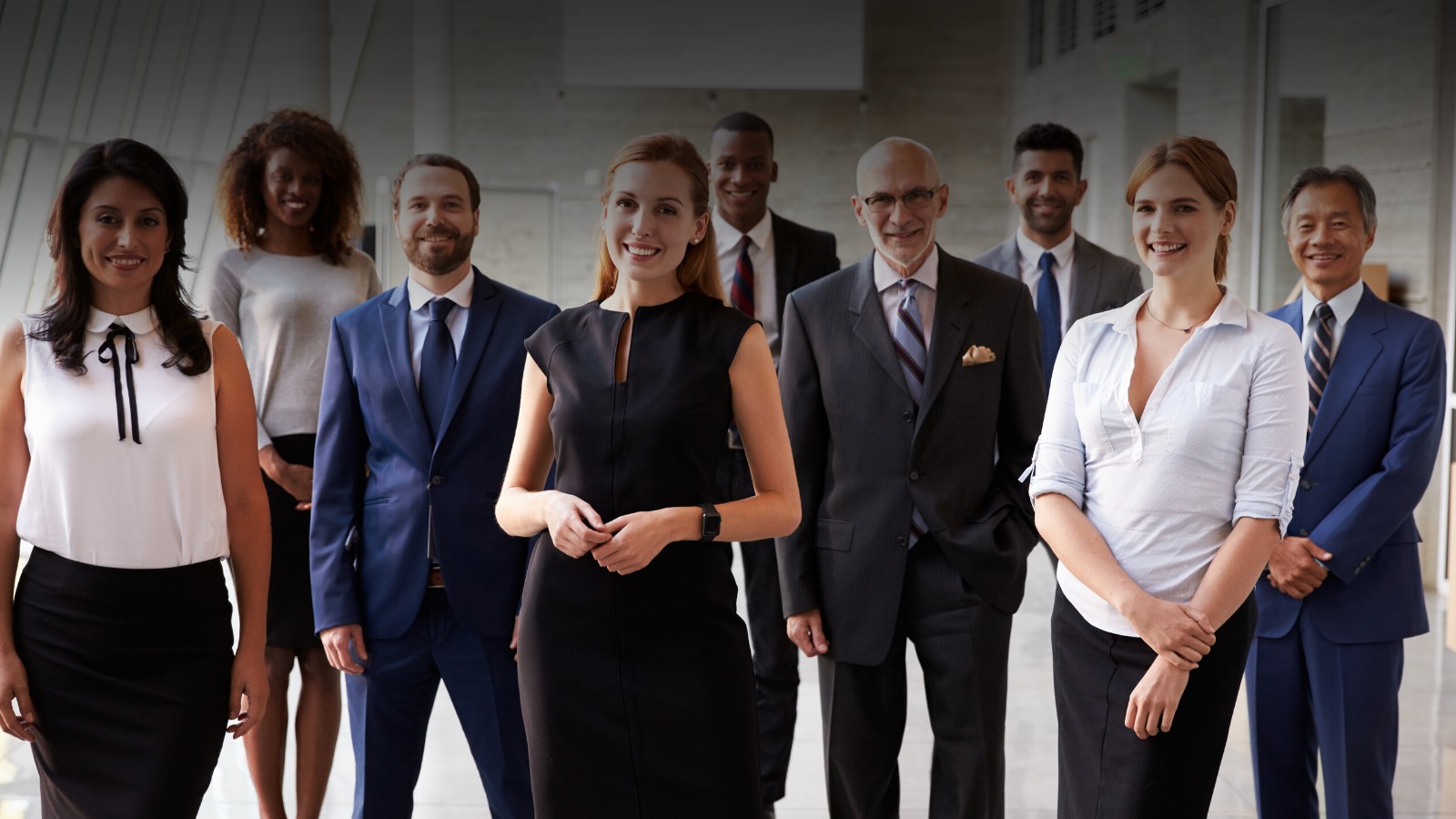 Promoting Gender Equality in the Workplace

Gender-diverse companies reap significant benefits over less diverse ones. In a study of two companies, Gallup found that gender-diverse departments in a retail company earned 14% more revenue. These units in a hospitality company took in 19% more quarterly net profits.

But if creating gender diversity was as simple as hiring specific ratios of women, non-binary individuals (people who identify as neither men nor women), and men, then more companies would do it. However, women, and especially women of colour, remain underrepresented.

On INSEAD’s recent In the Know podcast titled “Ambition Has No Gender,” Zoe Kinias, an Associate Professor of Organisational Behaviour at INSEAD, discussed ways that companies can improve gender equitability among employees. What are the meaningful ways that women and gender-diverse individuals can be hired and authentically included in a company’s leadership?

Gender Equality in the Workplace

While many organisations do not yet have a gender balance, even those that do may not have many women or non-binary individuals in leadership positions. Prof. Kinias notes that “.”

Women and gender non-conforming people also may not feel as respected at their organisations, meaning that they may not be included in important projects or can’t bring their ideas to the table. So, in this sense, even an equitable balance of genders does not always solve the problem.

For women and non-binary people to become fully included in a workplace, the organisation needs to grapple with its own history, as well as the history of business itself. Prof. Kinias explains.

Men also need to be involved with changing corporate culture. Through initiatives like the Manbassador programme, a student club at INSEAD and other business schools, men learn to become better advocates for historically underrepresented groups. The idea is that they remediate their own unconscious biases during graduate school so they can advance an open-minded perspective after graduation.

If you have the right environment, it makes it much easier [for men] to step forward 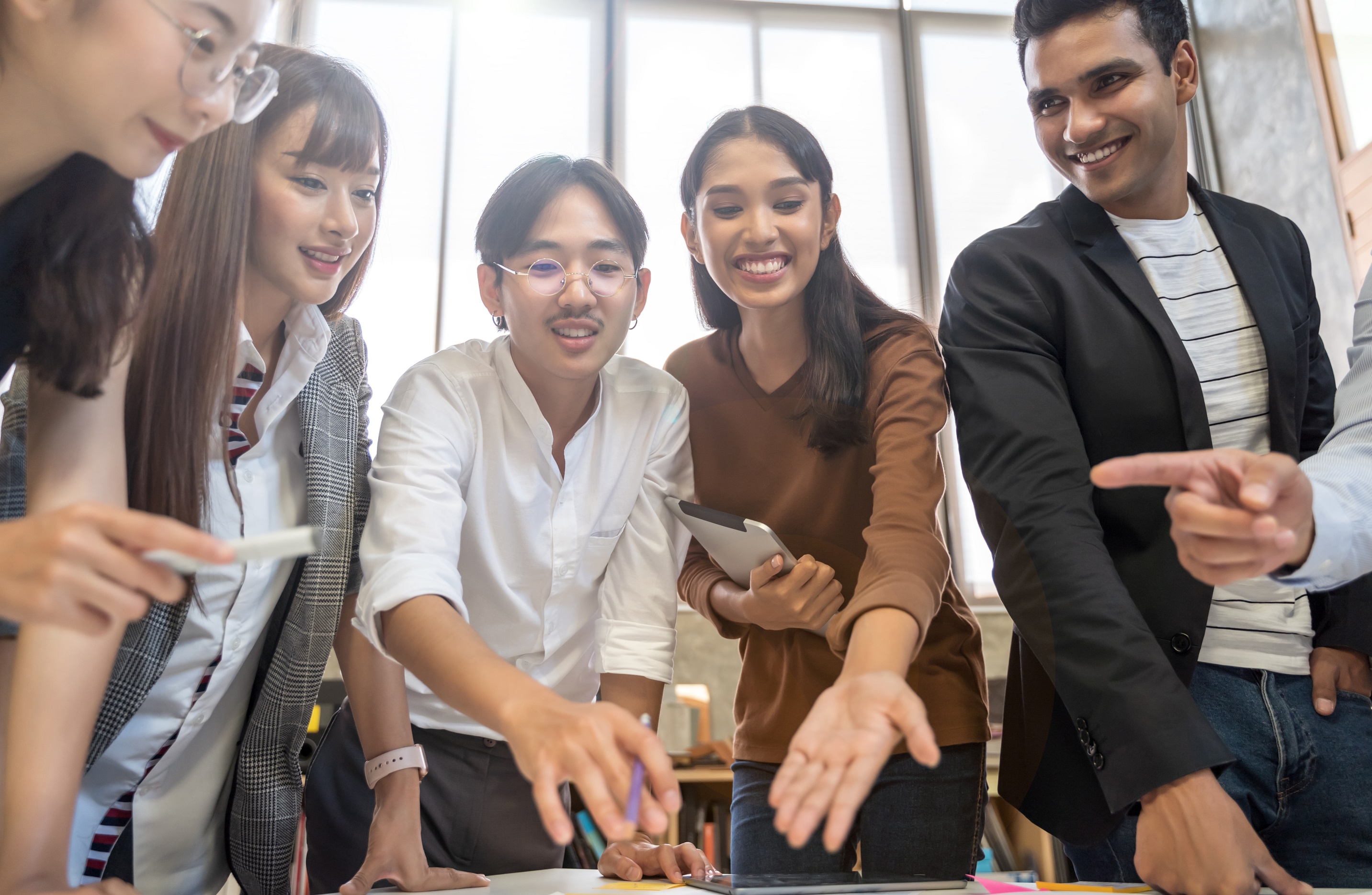 Some men might feel nervous about challenging workplace norms of toxic masculinity, but challenging these norms is important to changing the workplace culture. Antoine Clavier, who started the Manbassador programme while completing his MBA at INSEAD, adds, “if you have the right environment, it makes it much easier [for men] to step forward.”

Outside of business school, other initiatives encourage men to become allies. HeForShe is an organisation that encourages all genders to come together to create more opportunities for women. IMPACT 10x10x10 is the organisation’s economic initiative, bringing together heads of states, corporate leaders, and university administration to create policies to support equality for women and gender non-conforming people.

Culture of discomfort contributes to women being passed over for promotion

Sheryl Sandberg’s organisation Lean In also has started a programme called Mentor Her, which asks men to mentor and advocate for women in the workplace. The programme addresses the serious problem that 60% of American managers and 40% of U.K. managers feel uncomfortable “mentoring, working alone, or socialising” with their female employees. As one might expect, this culture of discomfort contributes to women being passed over for promotion.

How can men become advocates for women and non-binary people?

“[Men have to] just muster the courage and say, okay, this is something I want to get involved in. I’m going to try to find a way. Maybe it’s small at first, but just move forward with that,” Antoine suggests.

If everyone is more aware of the ways in which business culture doesn’t always meet the needs of historically underrepresented groups, they can change their workplace. This is the goal of  INSEAD’s Gender Initiative, which equips graduates with the knowledge and tools to change their company culture for the better. Accordingly, 91% of INSEAD graduates say they want to support the advancement of “women in high impact leadership positions” wherever they’re employed.

Women, non-binary people, and diverse-minded men can also actively seek out jobs at organisations that are more attuned to the importance of workplace diversity, focusing not only on gender but also on race, age, sexual orientation, and other factors. When interviewing for a job, Prof. Kinias recommends observing your surroundings and the exchanges happening around you.

“[In an interview] you can look around and see how different profiles of people or different demographic groups seem to be engaged and a part of the system and really included,” Prof. Kinias says. 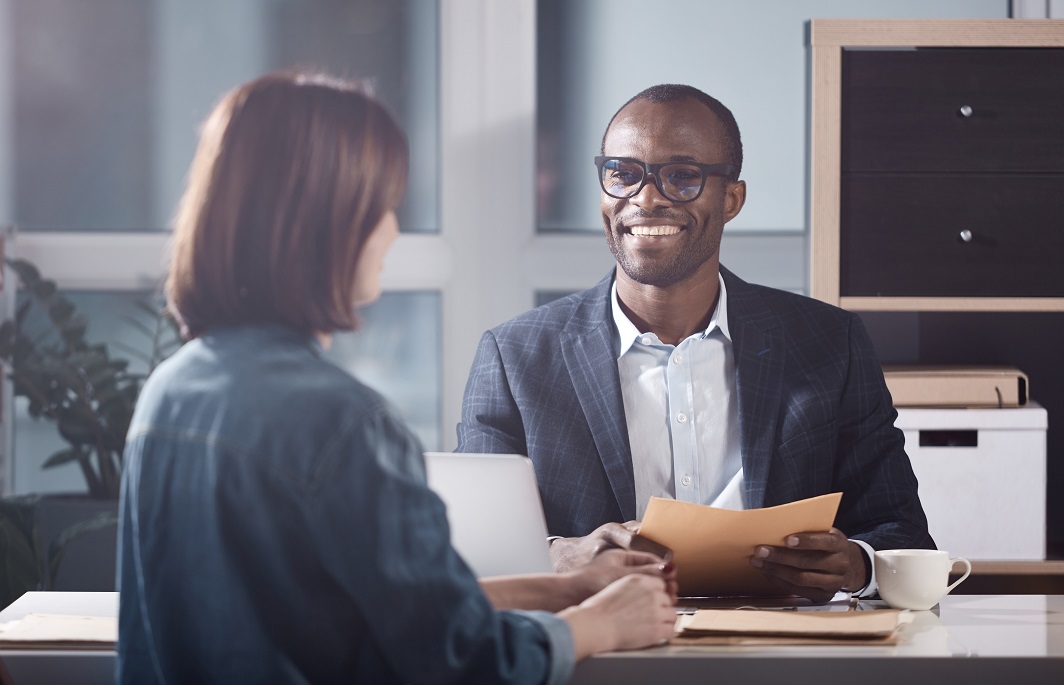 The Future of Gender in the Workplace

For women and non-binary people to advance to leadership positions in the workplace, companies need to do more than just regulate hiring ratios. Research organisation McKinsey notes, “…even though hiring and promotion rates improve at more senior levels, women can never catch up…until companies close the early gaps in hiring and promotion, women will remain underrepresented.” The same is true for non-binary people, as well.

Ultimately, businesses that don’t promote all types of diversity, including gender diversity, will suffer from a dearth of fresh ideas. They will be less able to understand the nuanced perspectives of the consumers they serve because they will lack the necessary cultural context.