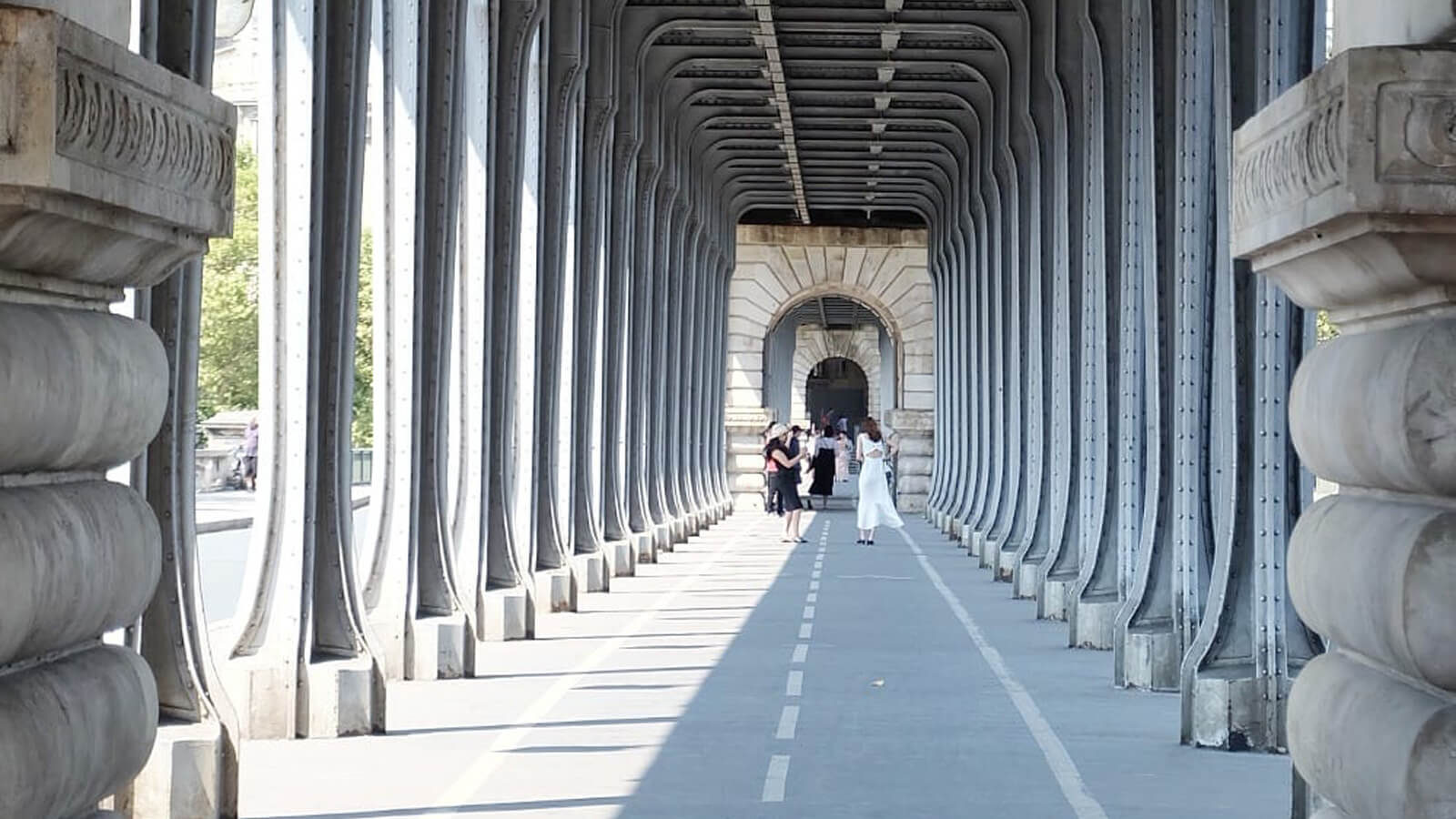 It’s been almost two months since I arrived in France, and as advised by alumni, I came earlier than most of the 19Js to clear the exit language requirement and have more time later by joining intensive language class (which I will post an honest review later). After that, I’ve been travelling to relieve the stress from the MBA application process. Discounting the continent-wide heat waves, life’s been awesome so far!

And before life begins to get hectic in P1, as the alumni also told me, I would like to officially share with you my little adventure and observations of settling down here in Fontainebleau, hopefully as a way of giving back: to help other people settle down (though it might be a little too late for the 19Js) or help future applicants decide on their intake/campus and prepare for any culture shock (both my interviewers warned me about the differences between the two main campuses Fonty and Singy). If this happens to be of no help in either case, I hope at least it’s an enjoyable read.

To give you some background, I’m an auditor-turned-consultant from Thailand. I have been a city girl all my life, with my house (I live permanently in a condominium) in the heart of Bangkok. My parents, and later I, chose school, college and workplace that I can reach by walking (and anyone who’s been to Bangkok knows how hot and humid Bangkok is!). But INSEAD is not the first time I stepped out of my comfort zone; I did an exchange program in Europe during my undergrad, so I have a little grasp of what to expect here in France, or so I thought.

Below, I have summarised the “petits” culture shocks by comparing what I found here to my expectations (Thailand/prior experience) together with my advice.

French is not the first foreign language(s) I have studied, but I have never met a language as unique as this one.

You have to think back and forth while speaking the language! As some of you might know, the French link their words. Let’s use the introduction phase as an example.

To introduce yourself in French, you say, “Je m’appelle (your name).” This phrase originally comes from: Je which means I, me which means myself, and the verb apeler which is to call. Joining them, you’d get, “Je me appelle”, but since “me” ends in a vowel and “apelle” starts with a vowel, the French join them.

But it does not end here; I also have to think back to how a phrase will be spoken before I write it down. Let’s take the word “ami(e)” which means a friend for an example. The masculine form is “ami”, while the feminine form is “amie”. And the possessive pronouns change according to the gender of the noun (not the gender of the speaker). For example, if I’m talking about a male friend, I’d be calling him “mon ami”. However, rather than referring to a female friend as “ma amie” which will be pronounced not quite as beautifully, the French change the pronoun “ma” to “mon” to make the phrase smoother for speaking even though they are talking about a female friend! Now you understand how unique this language is.

Research has been conducted on how language may have influenced culture (see https://www.economist.com/prospero/2013/12/04/johnson-we-are-all-friends-now for example) while I personally agree with this theory. It remains to be seen how I can use my understanding of the French language to understand a way of living/doing business here.

For those of you who don’t know it yet, the French take a month-long holiday during the summer. I was told it would start from the Bastille Day (14 July), but some do take theirs much later than that (I’m still waiting for my favorite bakery in Fontainebleau to re-open), so do plan your travel accordingly. But on the flip side, as I had plenty of time between the end of the language class in late July and the launch week in late August, I had been going to Paris and it was empty! That means if you want to try your luck on getting a panoramic shot of the Eiffel Tower, this might be the time for you!

Similar to most towns in Europe, grocery stores open only in the morning on Sunday. This was shocking to me while I was doing my exchange since department stores never close in Bangkok. However, while banks close on weekends in Bangkok, banks in France, or at least in Fontainebleau, open on Saturday and close on Monday. I thought it was a good idea for people to manage their finances on their day off, though I have to remember that I can’t cross out any business I have to do at the bank first thing after class on Monday!

Talking about banks, unless the bank at home exists here or you can open an account online, you need to make an appointment to open a bank account here, while in Thailand we can simply do a walk-in. A list of required documents can be found on INSEAD’s MBA Connect. Then, you’d find that:

1.       You get a current account, a saving account and a debit card. Insurance, either housing or student loan, is also part of the package, and is given for free for a period which differs by bank.

2.       Unfortunately, you need to pay a monthly fee. At home, I only need to pay annual fees for cards (which might even be waived!).

3.       Fortunately, the bank gives you a student discount for the monthly fee AND gives you free money for opening an account, which might cover the fees!

My takeaway here is to make an appointment with an English-speaking bank officer, so you can fully understand the package’s conditions.

In summary, it took me a week to get the appointment, and another 1.5 weeks to get the debit card, so do prepare your finances accordingly. Otherwise, banks will be present at launch week.

Last but not least, one must simply learn to live with the strikes in France. My advice here is, SNCF’s website, Google and Google Translate are your friends! SNCF posts detailed plans, impact and timely updates the status of cancellation and delays. You can read about their strikes here -> https://www.sncf.com/en/booking-itinerary/traffic/news/strikes. Otherwise, Google and other service providers e.g. RATP usually do as well, which brings me to a topic I will talk about in my next post: my first-time experience with the “Anti-pollution Day” in Paris. Hope you guys still hang around!

A 26-year-old auditor-turned-consultant from Bangkok, Thailand. Travelling has always been his passion, and documenting it - both by photography and keeping a diary - comes naturally.

2191
Maison Royale: Our Beloved Home Away From Home
MBA
Read the blog

2406
Funky Facts About Life at INSEAD
MBA
Read the blog