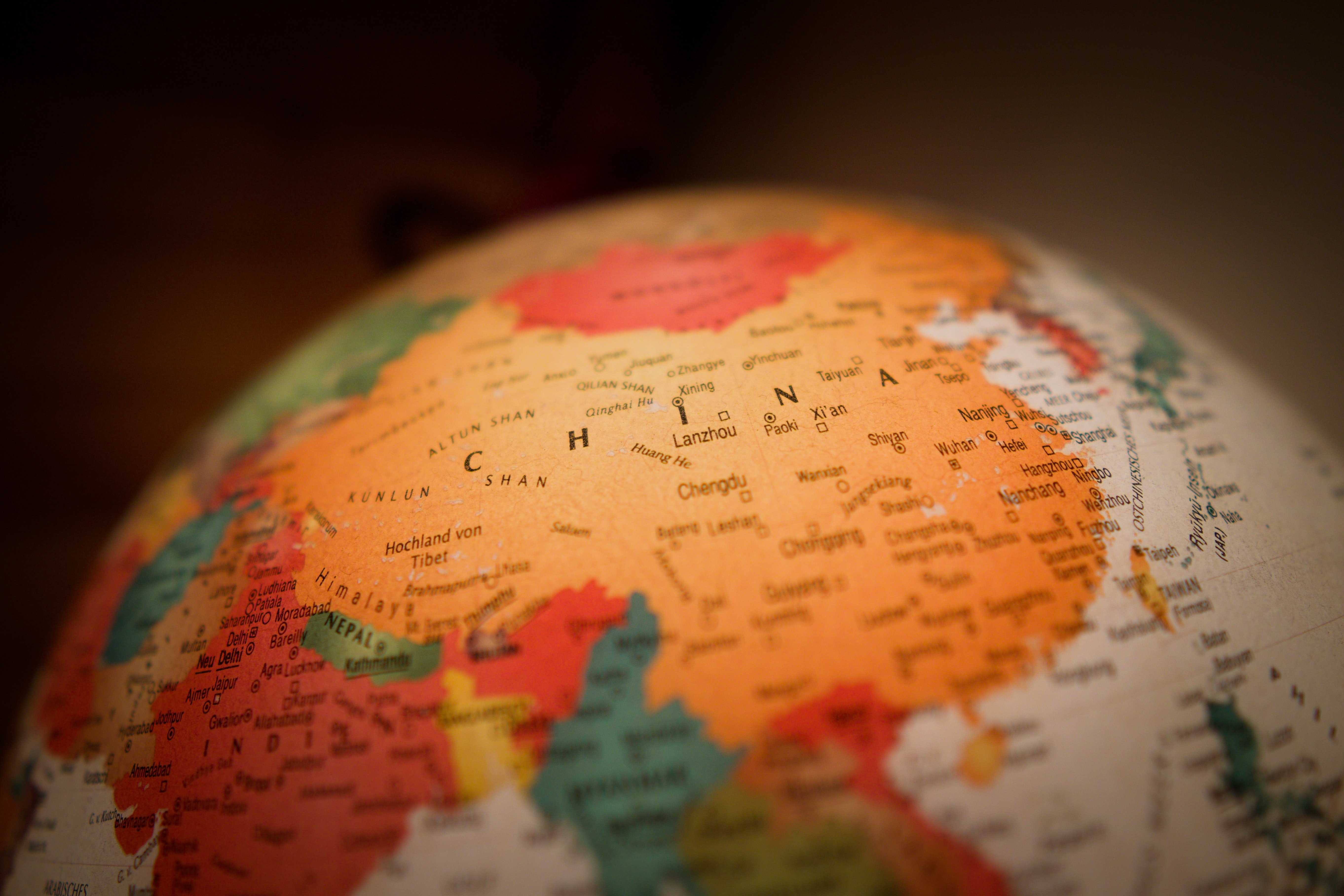 Connecting With My Chinese Roots at INSEAD

As a Chinese student, I looked forward to INSEAD Chinese Cultural Week as an opportunity to showcase the highlights and joy of my culture with classmates from all around the world.

After an intensive week full of cultural and educational activities, genuine discussion and much fun and laughter, I realised that the experience helped me to connect deeper with my Chinese roots and see my own culture from a new perspective.

The way my classmates asked me questions about Chinese culture made me reflect deeper, and their approach to compare Chinese culture with their own made me learn more about their cultures and realise we have much more similarities than first appeared. 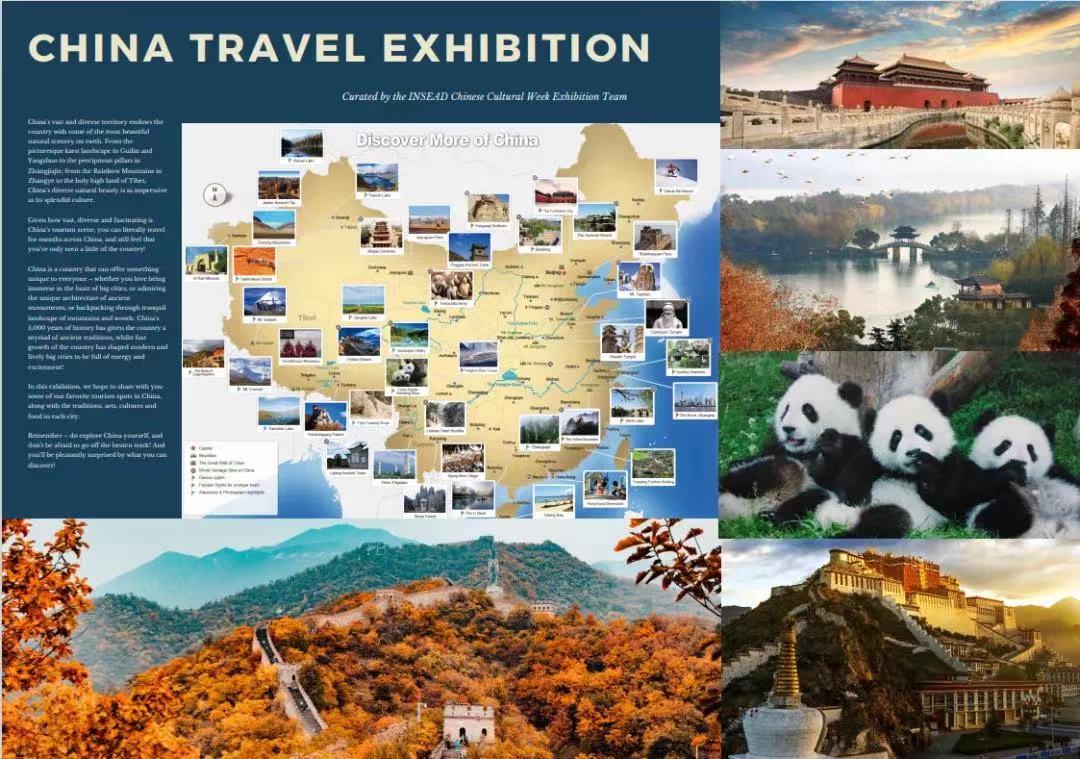 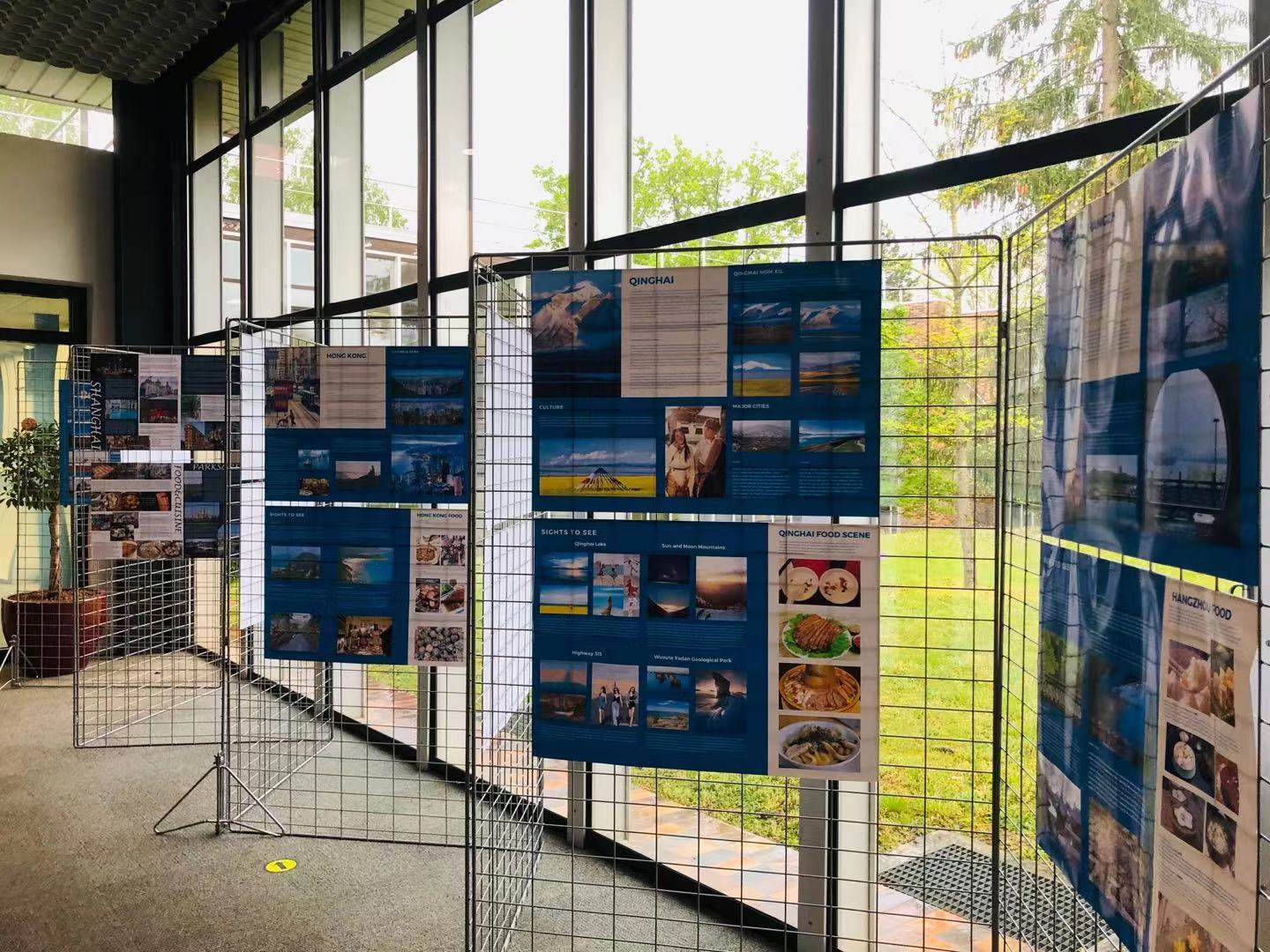 In the calligraphy writing session, a group of Chinese students acted as teachers to show our international friends how to write their names with a brush on thin pieces of rice paper. I was pleasantly surprised to see our international friends being so excited and fascinated by the process, and full of joy upon learning the meaning of their names in Chinese. Their brush stroke may not be perfect, but what they wrote was indeed beautiful and unique characters that reflected their personality!

Watching them writing so carefully, I remembered learning calligraphy back in primary school.

We were taught that one’s writing of calligraphy reflects one’s character, so investing effort into calligraphy was a truly meaningful activity in ancient China.

In addition, the act of writing calligraphy calms one’s mind. Despite the softness of the brush, writing beautiful characters requires strength that radiates through one’s full body. I’ve almost forgotten about all this as modern Chinese society relies so much on typing on keyboards, and explaining the ancient philosophy and significance allowed me to rekindle memories with my childhood. 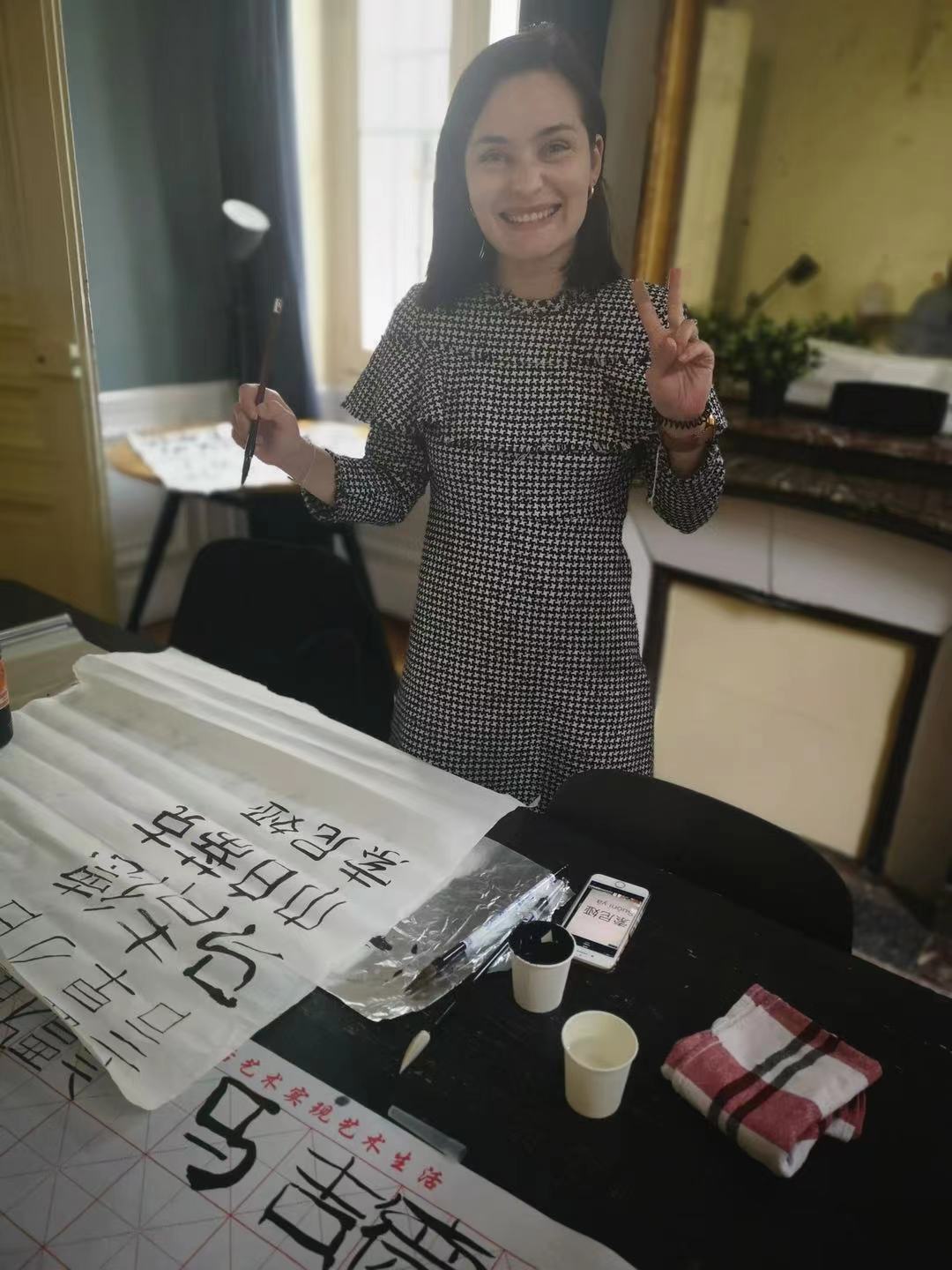 The Chinese costume dress-up session was equally fun. Some students asked me if Chinese people still wear these traditional costumes. After explaining that in China the dress code in cities is not so different from that of international environments, I started to reflect and realised there is more to the story.

Prompted by this fascinating question, I started to explain that actually traditional costumes are still worn on a daily basis by some Chinese ethnic groups in certain Chinese regions (China has 56 different ethnic groups). And I remembered that when I was in primary school, I travelled with my parents on holiday to visit some ethnic regions, and we dressed up in these costumes as a part of the holiday experience! And I remember that I was just as excited and happy about my costume trying experience as my INSEAD classmates are today, at the Chinese Cultural Week! So these discussions about costume turned into more sharing about travels, local rituals, aesthetics, philosophy, and much more!

During the webinars, our incredible professors and other guest speakers shared their knowledge about China’s digital economy, about China’s innovation in a turbulent time, about China’s future at a critical junction under geopolitical pressure, about China’s new sources of growth and implications for INSEAD students and much more! Listening to our guest speakers from China, I could truly feel their excitement and passion for their respect fields, and the first-hand stories they have shared are so real and vivid, that they seem to have taken us to witness China’s growth and creativity!

A special highlight for me was our webinar ‘China through the eyes of INSEAD students’.

It was a webinar run entirely by INSEAD students, with diverse connections to China, which made the discussion truly fascinating. Of the panellists, Arnina, Mingquan and I were all born in China and have spent significant time abroad. Arnina moved to Australia at the age of five and has since lived in many other countries including the Netherlands, the UK, and Japan, but she visits China to see extended family once every two years. Mingquan has spent half his life in China, and the other half in Canada. I moved to New Zealand for secondary school and the UK for university, but I’ve kept China connections through work and charity projects.

Yejing, who was born and grew up in the central part of China, travelled to many places across China, and for her, the INSEAD life is the longest time that she lived outside of China. Kevin, who is half French and half Chinese, grew up in France. He moved to China in 2013 for an exchange semester, and stayed seven years and was married at the French Consulate in Shanghai. Antoine, who was born in France, has lived across Beijing, Shanghai, Hong Kong and Taiwan, knows Chinese culture just like a local and speaks amazing Mandarin!

In our very open discussion, we spoke about Chinese culture, philosophy, values and society. We shared the significance of family in the Chinese culture and stories of how our parents and grandparents have sacrificed so much to ensure that we receive the best possible education and chances to achieve an incredible life. We spoke about China’s fast transformations, and the reverse cultural shocks we experience every time we return. We sometimes nodded in agreement, and at other times challenged each other’s opinion to delve deeper searching for the core of the issue.

Chinese Cultural Week has reached a successful conclusion, but our journey to explore, discuss and understand Chinese culture has just begun.

The week has paved the way for an open platform for us to jointly explore more over the years, and that is the power of INSEAD’s diverse community!