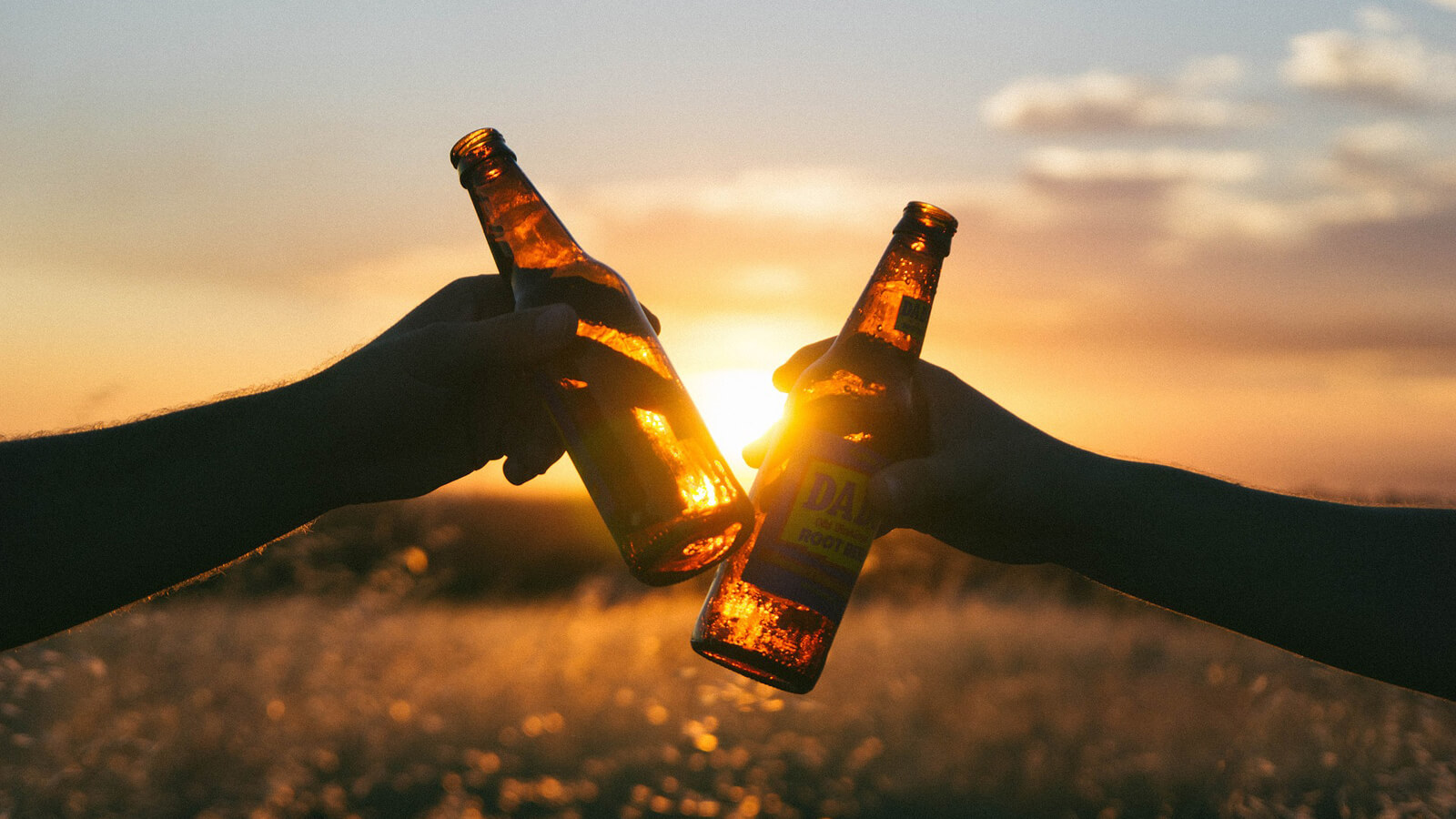 I checked the front page of my exam sheets again. Yup, I had filled in my exam number. No need to recheck the answers though; I know that I don’t know what I don’t know, and it’s useless to spend another hour inside the amphi.

Once I stepped outside, it was official: my P3 had ended.

I walked straight to the bar and ordered a nice, cold Tiger beer. Singy campus that day had a merry but sad atmosphere, as it was the end of our exams (and hopefully the last exam ever in our life?), but it also the time when people were leaving for the Fonty campus for P4 or even until P5. Some of them we might not see again until graduation later in December. But I guess that’s the beauty of INSEAD; to say hello and goodbye every two months to friends who go back and forth between campuses in different continents and yet remain some of the closest friends you have. I joined other early-exam-finishers who were already chilling in the small, outdoor area we have in the Singy campus. We were excited, telling each other of our plans for our summer: internships, volunteering, or pure travelling. The stress of the exams were over; after all, if we realised how privileged we were - being students in one of the best business school in the world (let it really sink in your head) - it just felt weird to obsess over a mere exam.

We met up again later that night for drinks downtown in the city. As I walked into the bar, I thought to myself, so what have I learned in the past six months? Then few hours later - six pints of beers and two glasses of whisky later – when I walked back home, I realised something: 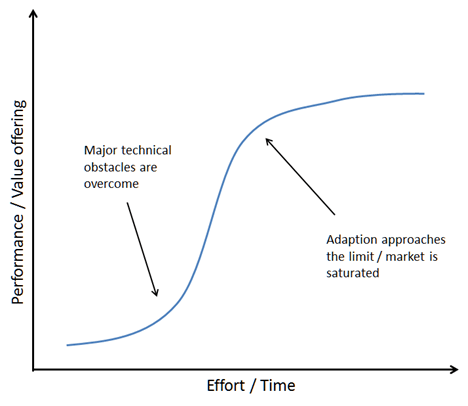 Being a non-native English speaker and without a prior business degree, I was struggling during P1 and P2, and sometimes it was frustrating to see no improvement no matter how much effort I put in.

I ran as fast as I could, but the train was always there in front of me, keeping its distance. But I just kept on going and then suddenly I switched gear; I was on a sweet fast ride, and I could feel the wind on my face, hair fluttering as I was zooming up the track. And believe that anyone can do that. So what happens when the ride slows down as you reach the saturation stage? 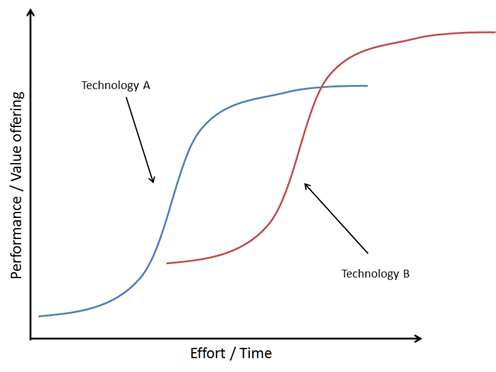 You jump to a different track.

I entered my apartment and saw that the room next to mine was empty. It was used by my Turkish friend, who was going to London for the summer internship and then to the Fonty campus for P4 and P5. We had said goodbye a few hours ago in the bar before he went to the airport, but it had just hit me when I saw his empty room: the summer break had truly begun, and we’ll be outside of the INSEAD bubble for two months. It’s really exciting to see the past self-development in the past six months and to be surprised again of what we will become after it is all over in the next six months.

Cheers to the unforeseeable future! 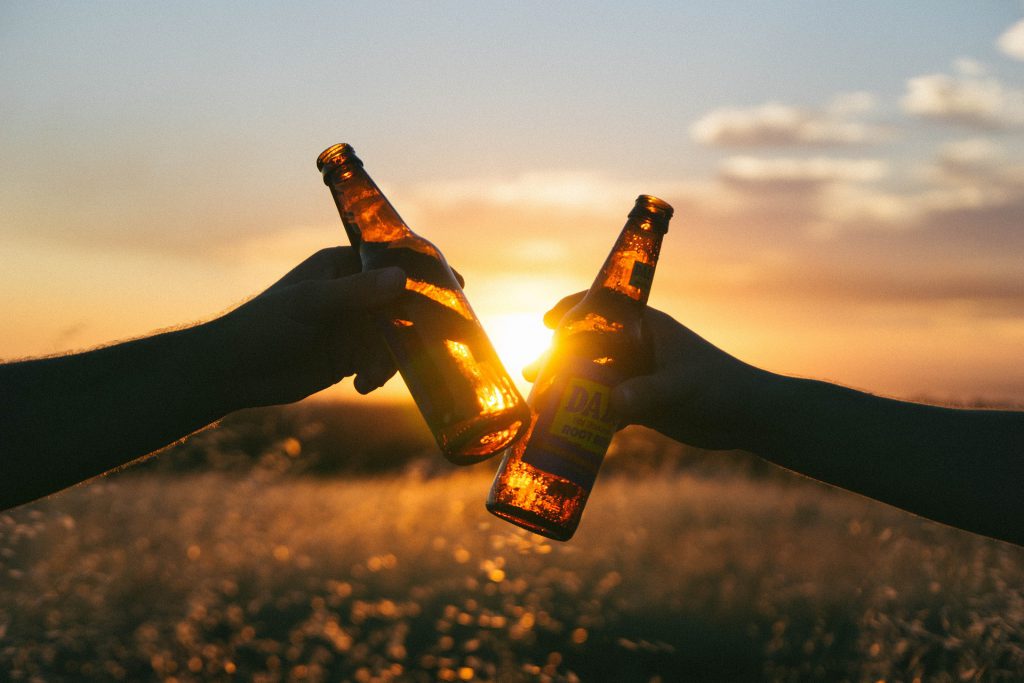 Born and raised in Indonesia, Irwing Antonio had a lifelong dream of becoming a global citizen when he decided to do an MBA at INSEAD. After spending four years studying electrical engineering and building a four-legged firefighting robot for his bachelor degree, Irwing chose a career in marketing, developing the marketing strategy in a B2B manufacturing business in Indonesia. A Kyokushin karateka, a drummer, and a big fan of Haruki Murakami’s novels, Irwing promised himself to pursue another lifelong dream of his: to own a corgi puppy.

3 Things to Bring to INSEAD
MBA
Read the blog

659
Do Not Focus on Academics – Trust Me.
MBA
Read the blog