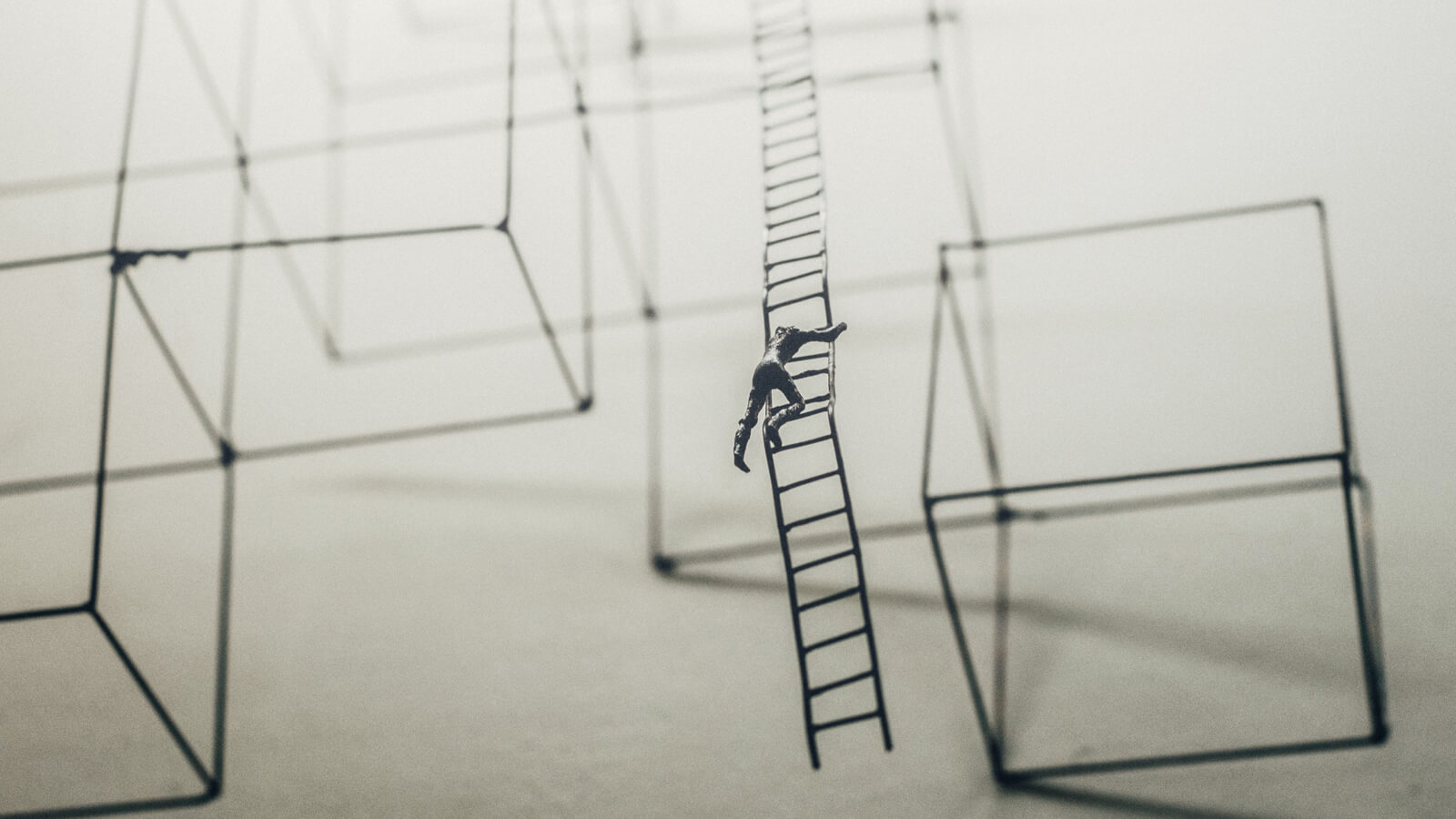 How I Switched Careers Multiple Times Without Ever Applying for a Job...

So this is how it started.

It was the year 2000, and I’d been working as a lawyer all of two years. And I disliked it, to put it mildly.

I was stressed out, doing the work of two people (I know because they replaced me with two), working 14 hour days, weekends and some public holidays, bored stiff with the repetitive work I was doing, on medication for stress, and was told at a team meeting that I had to pull my socks up and work harder, not ask for more interesting work. I decided to quit. As did a few others.

Being a young professional at the time, planning a wedding, and being a generally diligent person, I felt I needed to find a job before actually throwing in the towel. I scoured job ads both for law firms and in-house legal roles, but none seemed like a better deal.

Meanwhile, I needed a new mobile phone so I walked into the nearest phone shop and bumped into a friend. Which is where my career adventuring began...

As we browsed the racks, I mentioned that I was ready to leave the firm I was at and for something more interesting. That friend was also trained as a lawyer but had never gone into legal work; at that moment he had recently been hired to start the tech practice at a boutique public relations firm owned by the WPP group.

Whatever I’d said, or whatever little he knew about me, he offered me to join his budding team there and then. It was my first job without a formal application.

Yes, there was an interview but it was casual and over lunch. My subsequent career moves followed a similar path:

* Someone I knew very briefly (now a good friend) recommended me to their headhunter. I became a headhunter for three years.

* A creative agency approached me from an online freelance writing database then hired me as a business development director.

* Another creative agency found me on LinkedIn. I ran business development for the Singapore office till I gave birth to my twins and was told on my first day back to the office, that they ran out of cash (they don’t appear on my CV).

* That led to a chance meeting with a high school classmate, which in turn led to a job at Skin Inc Global, my first foray into the startup world. I was “interviewed” at home as I breastfed my twins, as Sabrina the CEO loves to tell people. We worked out of Coffee Bean & Tea Leaf, and now that company is present in more than 200 cities.

* A friend of a friend approached me to run a local call centre and later on hired me at American Express as a pioneer team member to run key client account management for a new Centurion card division for APAC, working with private banks.

* My former agency boss offered me to work with him at a forest genetics company, managing grants and partnerships.

* And ALL my coaching and startup consulting work in the past three years have been through referrals. Reasonably random. Nothing really formal. In fact, anytime I formally applied for a “job” I never got it!

For 15 years, my friends and family would scratch their heads, wondering what I was doing, with what company and where. I doubted my choices along the way, many many times, because almost everyone around me felt that I had wasted my education.

Now, in 2018, I'm an executive and career transitions coach, but frankly nothing’s changed - most people still don't know what I do, when, with whom, or where; and I wouldn’t want it any other way.

Even better, is that I get to work with clients who are embarking on the path of choosing a career-path-less-taken, and help them find their identity, sparkle and voice in this brave new world.

The key to what I call Career Adventuring (i.e. embracing unconventional career decisions) is simple but not always easy. Network science tells us about the strength of the weak tie. And that’s really been the key.

Avalyn Lim is an executive coach on the MBA, EMBA and Executive Education programmes at INSEAD. She runs a coaching practice as well as a blog - careeradventurist.com - on managing portfolio careers, career transitions and identity in the workplace. With 20 years of corporate and start-up experience across multiple industries, she has held senior roles in branding, business development, e-commerce and B2B partnerships, without formally applying for a job. Avalyn graduated with a law degree from the National University of Singapore and is an alumna of the Tsinghua-INSEAD Executive MBA programme.

Designing a Career in Fashion Tech
MBA
Read the blog

794
Your Job vs. Your Career: A Perspective on Changing Careers
MBA
Read the blog