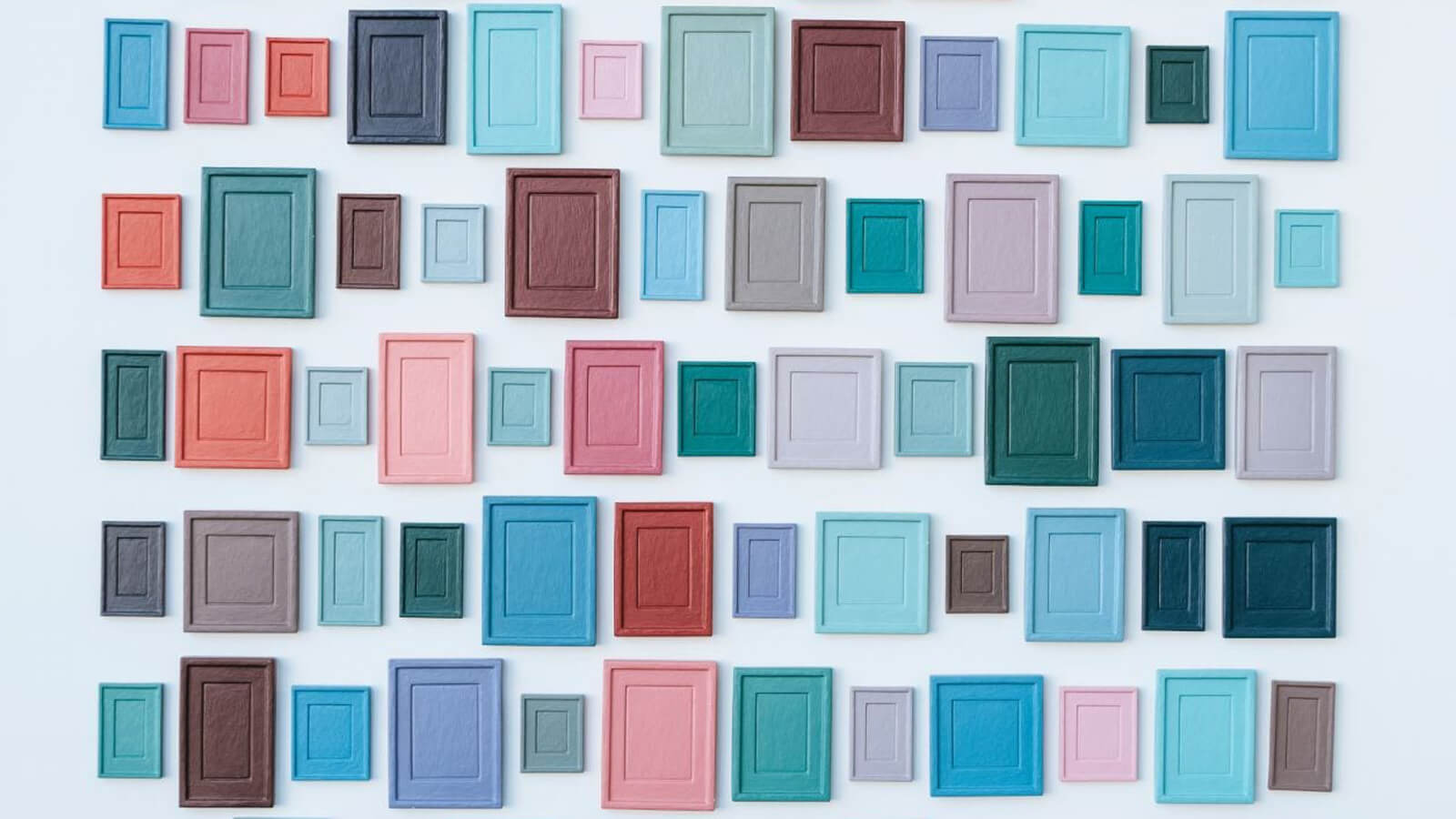 How to Make Friends With Culture

Many people say that getting along with Culture is an art, as with all relationships. But the optimist in me would like to think that what we call "art", like magic, is just science waiting to be understood, and technology waiting to be invented.

I had heard much about how INSEAD had a great relationship with Culture, seen in its amazing community-centric network. For example, an alumnus had told me that during his job search, he had reached out to INSEAD alumni within the companies he had been interested in via cold emails and had received replies and help from about 80% of them.

Over the past week in this sandbox called INSEAD, I witnessed how we learned to get along with Culture in very replicable ways. I’ve captured some of the main factors and examples here.

1) Culture loves not only to be acknowledged, but also for its needs to be intentionally discussed.

The clearest example I saw was under the Personal Development and Leadership Programme (PLDP). Each of us were assigned to a group of five to six students, in which we would work on group assignments. Instead of just letting each group figure out our own working dynamics, we were hand-held through a team launch process under the PLDP, during which a group coach facilitated a discussion on our group expectations and objectives, and individual needs and working styles.

For instance, we felt strongly about helping each other grow through feedback, and this articulated desire was reinforced when the coach had us share one concrete area where we would especially like to be challenged and receive feedback on. To make our discussions about Culture even more explicit, we were also given an assignment to submit a group contract laying out team norms on all aspects of group work, such as team roles, expressing dissatisfaction, managing coordination and managing motivation.

Perhaps more fundamentally, it would be difficult to invite Culture without recognising it. The coach helped us along by equipping us with group dynamic observation skills, pointing out what she had observed about our interactions throughout the entire discussion. Did we notice the change in expression on someone’s face? What did it mean if some of us were standing while others were seated? Or what did it mean when someone spoke up at a certain point of time? These prompts were the building blocks in perceiving what Culture looked like in our group.

2) As with all relationships and new teams, it takes practice to learn to work with Culture.

One of the sessions during launch week was on the norms of the INSEAD alumni community. In particular, this session was about helping without expecting anything in return from the one you helped, and instead trusting that when you needed help in the future, someone else would come through for you.

To illustrate and kickstart this, we were led through an exercise called the Ring of Reciprocity. This involved each of us sharing one very specific (personal or professional) request we had of the INSEAD community on a piece of paper and writing down on separate post-its how we could concretely help others as they shared their needs. The facilitators then stuck the requests in a ring on the board, and each time someone offered help, they would draw a line connecting the two students’ post-its.

By the end of the exercise, we had a rather formidable web of reciprocity. More importantly, we had spent an hour exercising our muscles in working with Culture; repeatedly thinking through how I could help each student who shared a request has certainly primed me to look for opportunities to help others.

The next time I received information that I thought might be useful to my classmates, it had already become a reflex to share it.

3) If you aren't serious about Culture, it will not take you seriously either.

Just discussing Culture and practising relating to it are not enough. There needs to be a genuine value for Culture by each member of the community – or at least, a critical mass that anchors a good working relationship with Culture. I believe INSEAD’s admissions policies, which emphasise diversity through various means, such as international experience and the third language requirement, naturally selects for those who are serious about not just tolerating, but rather celebrating differences.

I’ve been among many diverse communities previously, and one of my main concerns socially has been that I would accidentally offend someone. However, I have found my gaffes magnanimously overlooked so many times over these couple of weeks. That has convinced me that each of my classmates are committed to Culture that embraces diversity and learning.

Of course, these were not the only activities we did with Culture. For example, we had multiple group coaching sessions which initiated us into a rhythm of giving and receiving feedback. We also had frequent briefings and debriefs for team activities, which encouraged us to experiment with and reflect on group interactions.

In less than two weeks, my class has made a good friend of Culture, or at least gotten the relationship off to a good start. And I believe this should also be possible for any organisation. Too many times, we zoom in on the task at hand and cut short or omit the team launch process. But what if every organisation included these elements in its recruitment and induction process?

644
About a Yellow Submarine
MBA
Read the blog