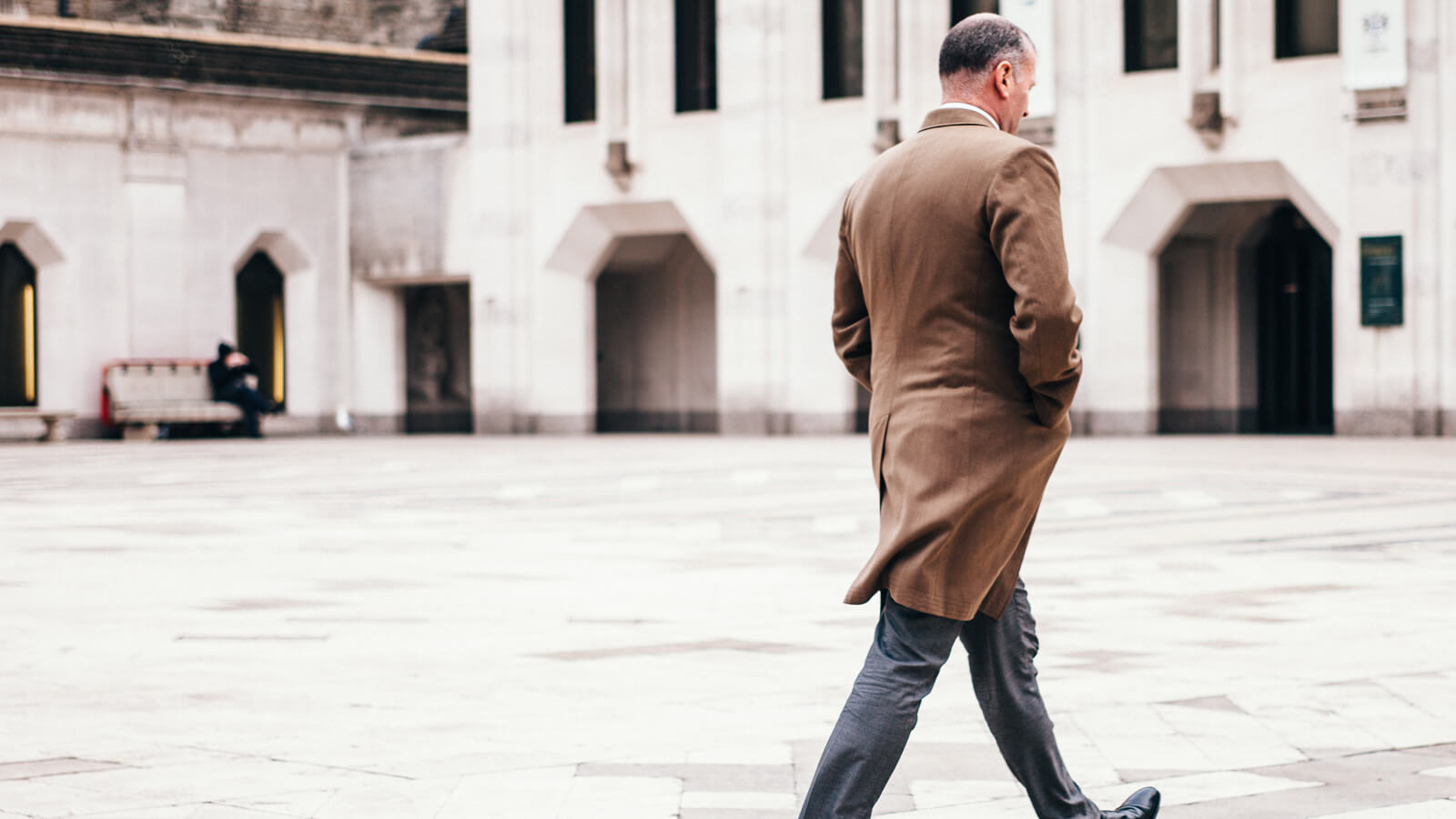 Photo by Clem Onojeghuo on Unsplash

Letting the Walking do the Talking

Over the last two weeks, I’ve been informing all the colleagues that I work with that I’m leaving to pursue my MBA at INSEAD. And somewhere in the conversation, one of two phrases were uttered: “Hey, I’m INSEAD ‘XXJ/D’ or ‘Hey, do you know YY? She’s from INSEAD too !”. I’m sure the fact that I work in Singapore in an organisation that hires frequently from INSEAD had a bit of a role in that, but what surprised me was that I wasn’t aware that all the folks mentioned had pursued their MBA at INSEAD.

There are some who I’ve heard of or met but not worked with. The great conversationalist who I get my coffee breaks with? INSEAD ‘10. The helpful manager growing the business tremendously? INSEAD ‘12. The new head of strategy who reached out to me to better understand my business area? INSEAD ‘10.

And there are some with whom I work with on a regular basis. My managing director, who has been guiding and directing my career? INSEAD ‘04. My awesome colleague and her husband who helped me through my application process? INSEAD ‘10, both of them.

There are some common factors that define all of them.

One, they are from all over the world, from South Korea through India, Pakistan, Portugal, Austria, Italy and the Netherlands.

Two, they are genuinely nice people. And I hold the quality "nice" to a high standard. Over the years, I’ve come to realise that the simpler words such as nice, kind, helpful mean more to me than corporate buzzwords - many with the word star in them - rockstar, superstar, rising star (the irony, of course, is that a star is a luminous sphere of hot gas).

Three, they do not mention that they studied at INSEAD during the conversation until I mention that I was either planning to attend or would be attending INSEAD.

I found that odd. Why would they not mention that they studied at the (2016, 2017 - Financial Times) #1 ranked MBA in the world? But the more I thought about it, the more I realised that the third common factor was not that

MBA Rankings are done annually (by way too many people). There’s a new world champion in most sports every four years. The longest held world record at the Olympics was Bob Beamon for the long jump. That record lasted 44 years, 60% of the average lifespan of a person in the world today.

Most people (and many of the British) would not remember the name of every Prime Minister Britain has had since Sir Robert Walpole. But most do remember Winston Churchill and Margaret Thatcher. It was not only because they held the office of the Prime Minister but because of their actions that they are remembered. Even in today’s world of fleeting hashtags, it’s easy to forget that labels don’t last, actions do.

At this point, it might seem like I’m concluding that labels don’t matter. I am not. Labels don’t last, but they can help - when accompanied by action. A great example of this is the ALS Ice Bucket Challenge. The challenge lasted all of eight weeks, but the actions during those eight weeks have resulted in $115M being raised, four new genes were discovered and two new drugs for ALS going into clinical trials.

As I look back at the colleagues that I met or heard of who were INSEAD alumni, it’s not the INSEAD label that they tried to leverage, but what they learned there and the actions they performed that they leaned on.

Walking into the forest

When I walk into the forests of Fontainebleau this August, I would be surrounded by folks from all sorts of brand names, big tech firm A (guilty!), big consulting firm B or Ivy league school C.

And in those first few weeks of frenzied networking (names, faces, wine, repeat) it might be easy to be fazed by the labels that are thrown around. I hope to talk and discuss actions, not where did you work, but what did you do. To try and scratch past the surface and dig deeper into the person. To remember them as not the French guy from a magic circle law firm, but as the human being who helped a non-profit fight bankruptcy.

I will remind myself of the INSEAD spirit I’ve seen so far from the alumni. Let the walking do the talking and let the labels lead to action.

And who knows, maybe one day someone I meet might just say about me - he’s a nice person, he must be from INSEAD.

Originally from India, Francis grew up in Dubai before heading back to India to study and onward to Singapore to work. He has been pushing the boundaries of digital marketing, helping large brands craft stories and drive sales through new digital canvases. In his free time, Francis can be found watching Manchester United games, reading political thrillers or discovering new tech.