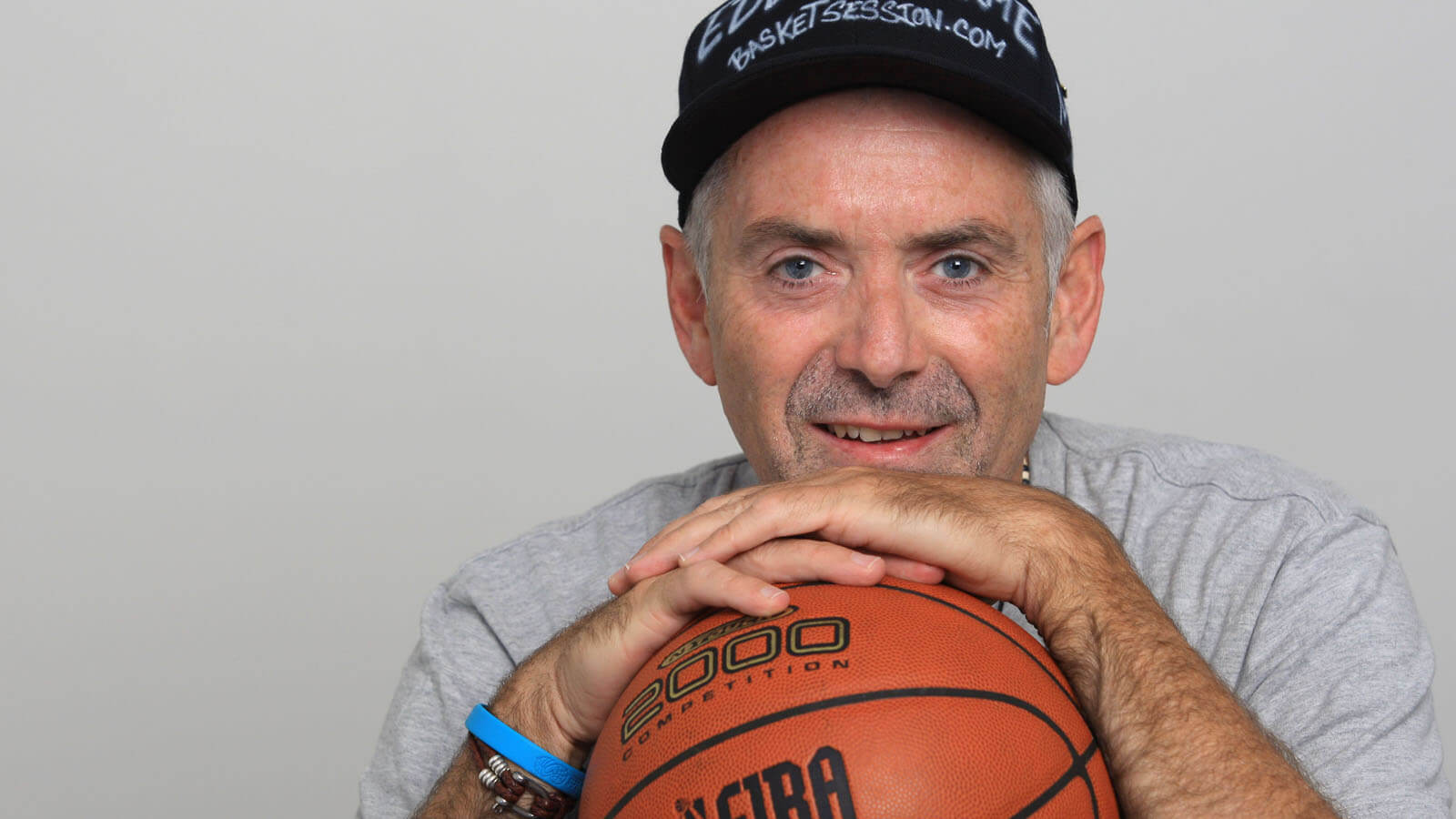 Love What You Do/Do What You Love

Let me tell you about George Eddy (summarised from a New York Times Article). Eddy was raised in Orlando, FL by a partly paralysed American farther and a blind French mother. He was obsessed with all things basketball. That obsession took him to the University of Florida where he repeatedly tried out to play Gators basketball, but to no avail. But, he didn’t give up and eventually played 14 professional seasons of basketball in the French league. Years later, Canal Plus, a premium cable network, was looking for a commentator for its weekly broadcast of an NBA game.

Eddy landed the job and made the following sayings famous:

• When a team’s defense is as full of holes as Swiss cheese: “Gruyère time.”
• When a player fakes out his opponent: “Il lui a fait perdre son short.” (He made him lose his shorts.)
• Or when a dunk is magnificent — as was Michael Jordan’s two-handed, putback slam off a missed layup in Game 1 of the 1992 finals — simply: “Woooooo, bababababababa, c’est pas possible!”
• A coldblooded player in English was, in French, someone “with frozen blood in the veins.”
• He gave players absurd nicknames: Shawn Kemp was “the top chef of crepes,” a crepe being a block pinning the ball on the backboard.
• He made bad jokes: A play was “as ugly as the first girlfriend I ever dated.”
• And he loved preposterous images: “Un dunk stratosphérique.”

In addition to being a famous voice, he also served as a great influence to some of the best French basketball players and biggest French NBA fans around today.

Moral of this story? When you do what you love you are successful. When you love what you do it is contagious. Finding happiness in your career can bring you fame, influence, prestige, and even a cover in the Sports Section of the New York Times. So, why not do work that you love? And, love the work you do?

Designing a Career in Fashion Tech
MBA
Read the blog