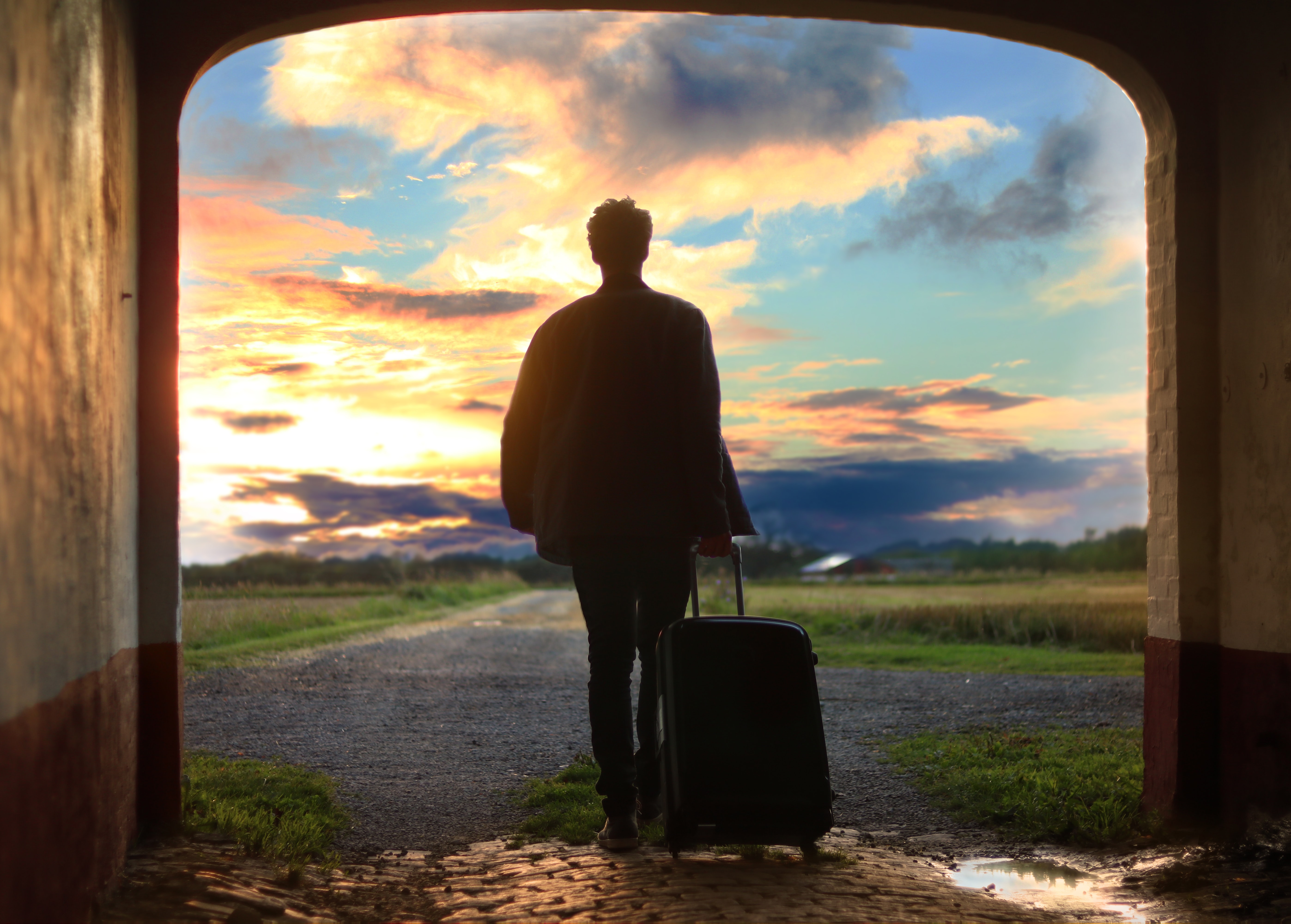 The Pre-MBA Journey: Starting My INSEAD Experience Before Classes

The happiness I felt when I got the acceptance call from INSEAD is a feeling I will never forget.

But, after a first wave of excitement, and when it finally sunk in that the INSEAD dream was actually going to become a reality, my next reaction was to look at my calendar. I was eager to start bonding with the other students from my cohort, but there was one challenge: classes would only start in six months!

Unfortunately for me, there was no way I could fast forward time before the year began, so I found ways to connect and grow closer to the people who were going to be my friends for life.

The INSEAD community is so engaged that the pre-MBA virtual activity is a good proxy of what we will encounter when we are all physically together.

Several groups started forming, where we all tried to help each other get ready for the extraordinary year ahead. Even with technology in our favour however, it was tough to start collecting meaningful memories with people we had never met in person.

The solution that we came up with to solve this problem was to organise a pre-MBA trip. We are all globally oriented citizens, so the fix to our problem made perfect sense.

So, before the '20D classes officially started, we had a few trips across the globe that helped us get to know each other. I attended the Mexico trip for Dia de Los Muertos, and it was one of the best inaugurations of my MBA memories. 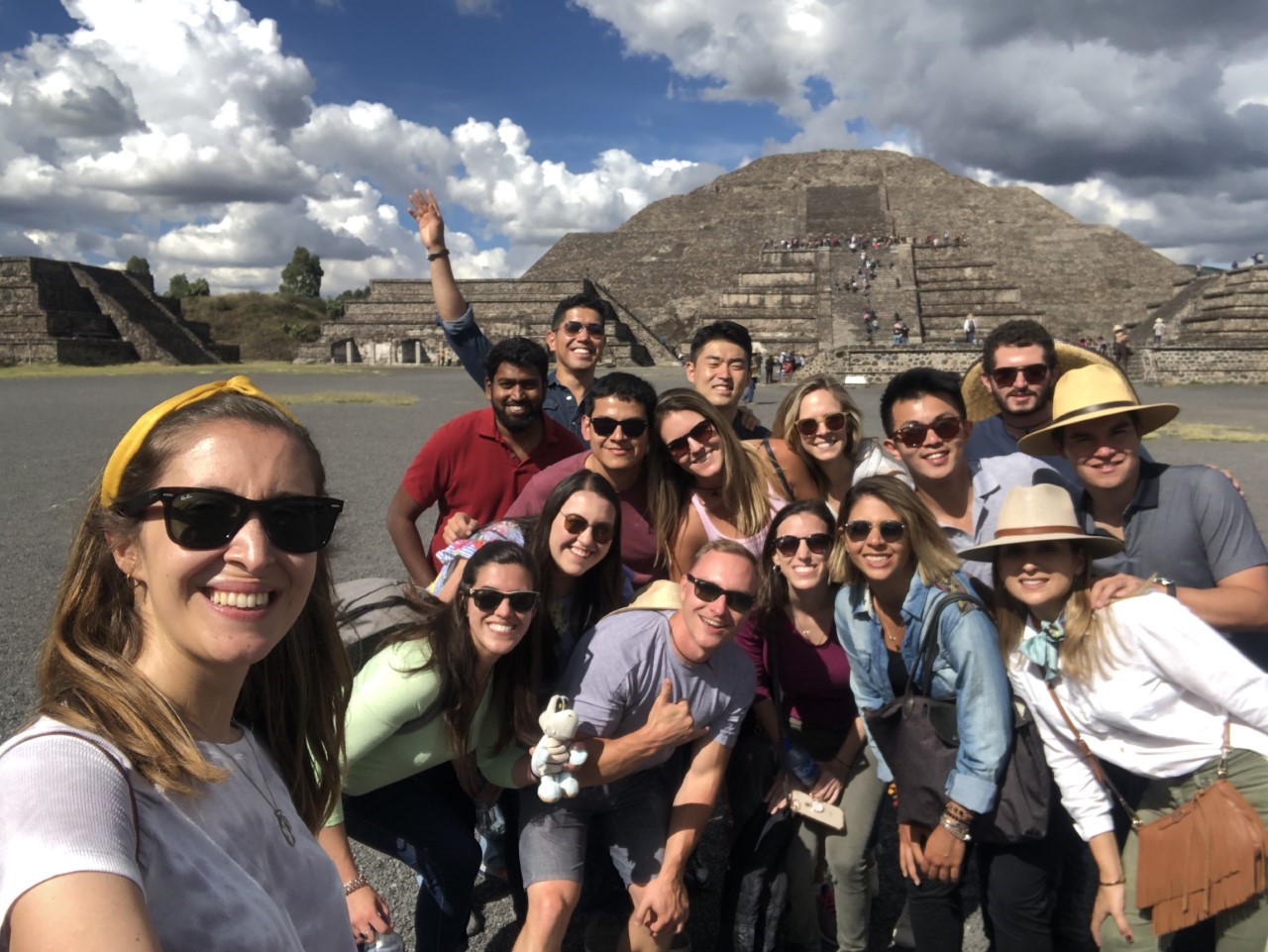 Deciding to spend a long weekend in Mexico City with 20 people you don't know, from 14 different nationalities, seemed a little crazy, I know.

But when we finally met, bringing so much cultural background and with the same willingness to build our new community, it was the perfect instant fit. Within five minutes, it was clear that despite our different passports and professional backgrounds, we were all there to share!

The following days were memorable. Our Mexican host organised every detail of the trip so flawlessly that we could enjoy the best cultural and social activities the city had to offer. We tasted delicious Mexican food, went to museums and famous landmarks such as the Teotihuacan Pyramids and the Chapultepec Castle. Also, we had the chance to engage in local traditions, such as a Lucha Libre fight and the Day of the Death parade - where we were all with our faces painted! 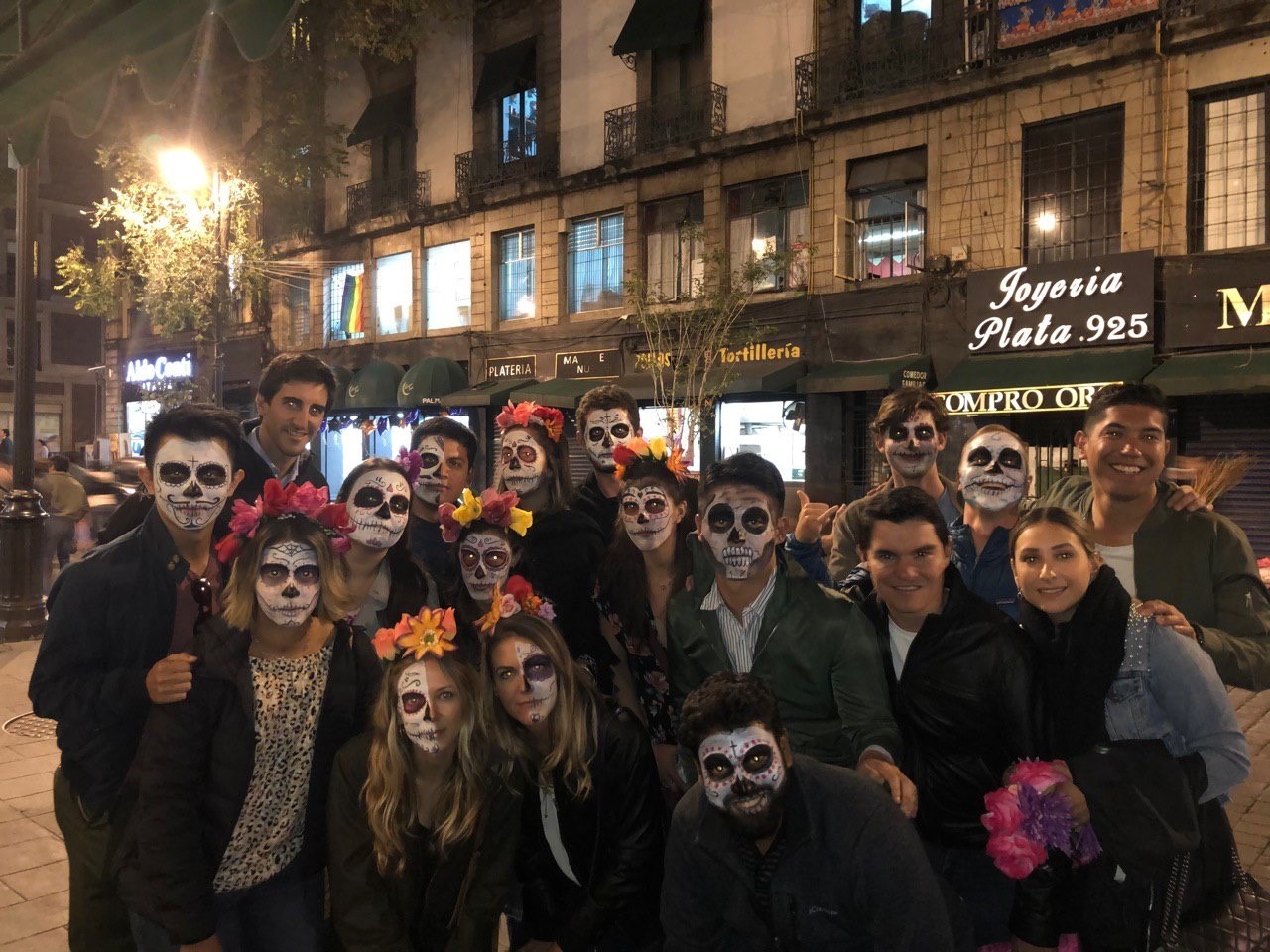 Back in the airport, on my way home, it finally hit me what that trip meant. In just four days, I found out what was waiting for me at my year at INSEAD: a mix of diverse people, but all with the same values and aspirations for the future.

It was impossible not to feel like a family.

It was impossible not to be even more excited to arrive on Campus and meet everyone else!

Although born and raised in Brazil, Viviane considers herself a citizen of the world. Marketing is her passion, and she built her career working with big FMCG brands, where she learned the importance of genuinely connecting with people and the power of storytelling. Highly energetic, you will probably find her in the hallways of INSEAD sharing her anecdotes with her fellow 20Ds.

Don't Let the Turkeys Get You Down!
MBA
Read the blog

650
The INSEAD MBA: A Venezuelan Perspective
MBA
Read the blog

3166
Communications in Times of Crisis
MBA
Read the blog