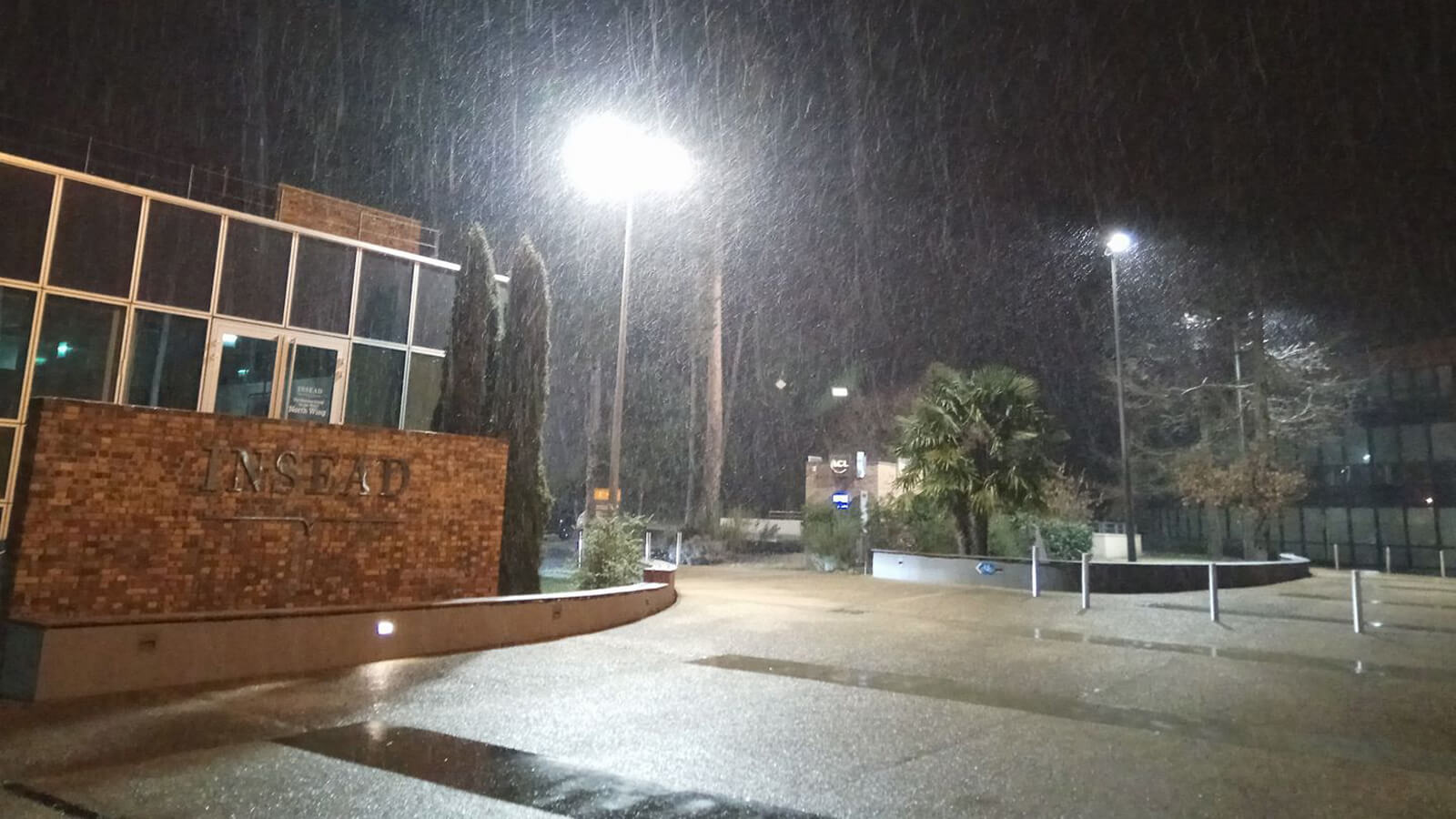 It’s a freezing night out in Fontainebleau, and I’m just home from another dinner with my friends. Except that this was no ordinary dinner. The end of each INSEAD academic period is marked by painful moments of separation as we say goodbye to friends whom we might not see again until graduation. I said goodbye to many familiar faces at the end of Period 2 as they headed off to enjoy the sun and warmth of Singapore. This time, as Period 3 comes to an end, it’s my turn to take the long flight home.

Tomorrow, on my last day in Fontainebleau, I will repeat a personal tradition that I’ve been doing ever since my undergraduate days in the United States. Before I leave any university campus for good, I take a long solo walk around campus, stopping by buildings, classrooms and landmarks that hold a special place in my heart. I pause to reflect at each venue, reminiscing the good times. The buildings are symbolic, however, as each represents no more than a collection of brick, mortar and electrical wiring. Rather, it’s the people who bring life to the hallways.

I could wax lyrical about how quickly time passes here, just as many of my fellow bloggers have done. But to me, 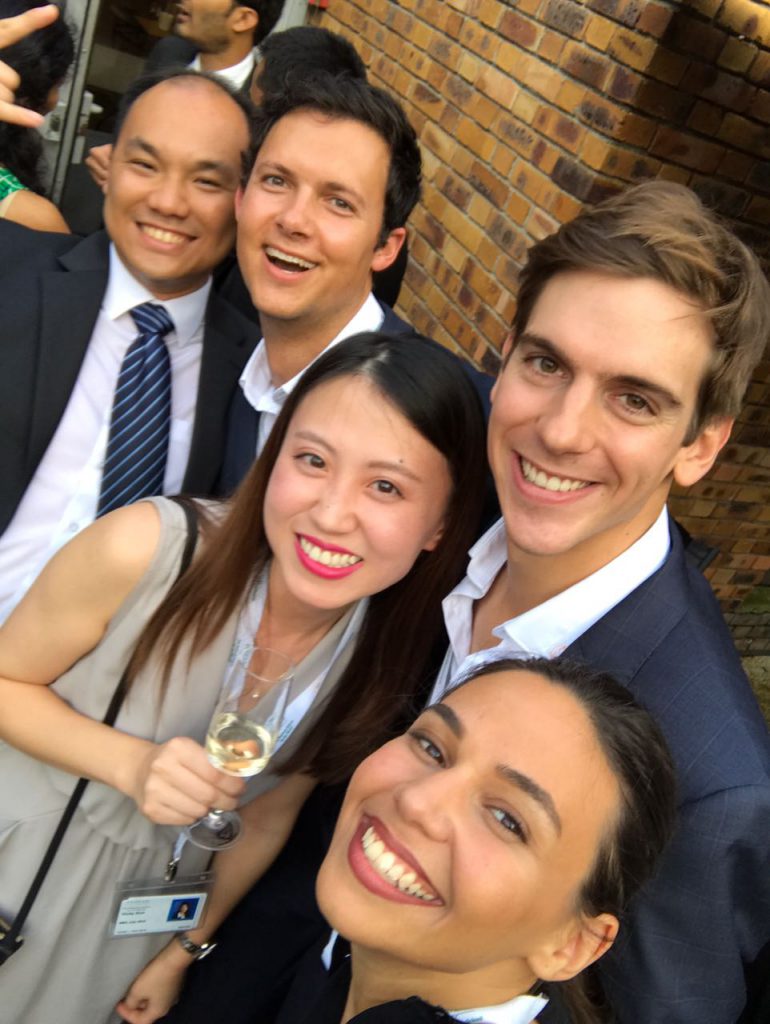 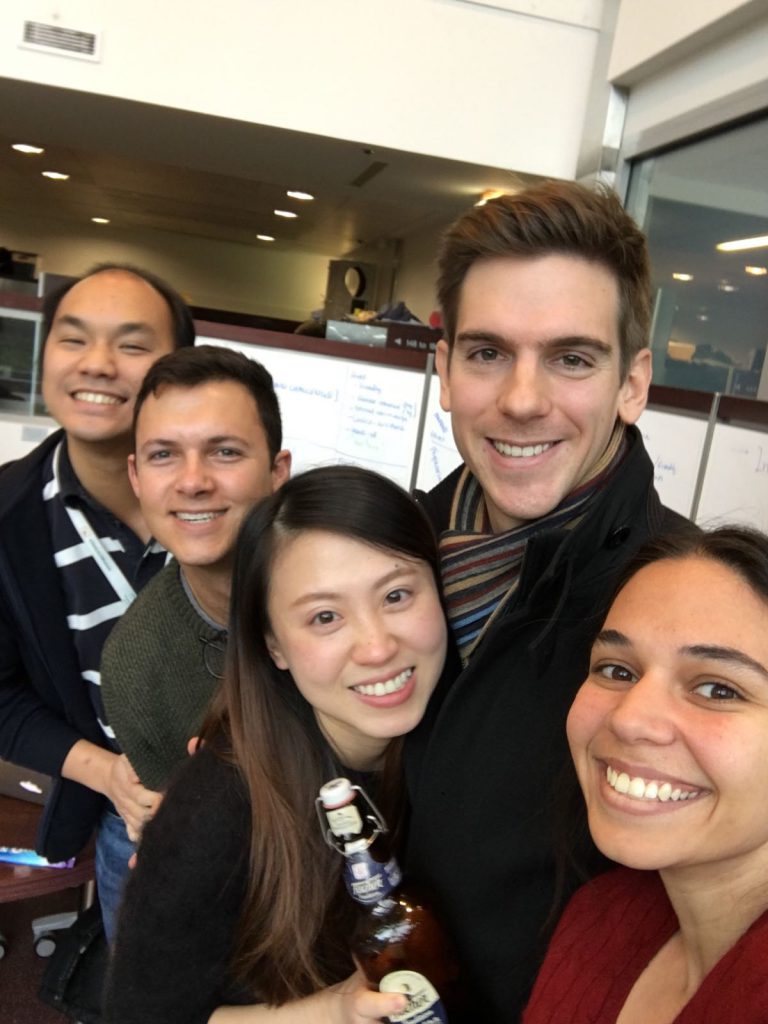 My Study Group - our first meeting at Welcome Week, and our last project after the Organisational Behavior 2 Team Exam

Group work is an integral part of the INSEAD experience. That’s Section E1, Study Group 5 aka Team Magna in the photo above. For four months we shared the laughter, tears and frustrations of a never-ending workload. Sometimes irreconcilable differences led to conflict, but with every conflict came constructive feedback, the discovery of unconscious tendencies, and the chance to learn from our mistakes and grow stronger.

I never asked for these individuals to enter my life – some way or another, by the graces of the MBA office and a sprinkling of divine intervention, I ended up with four new best friends. 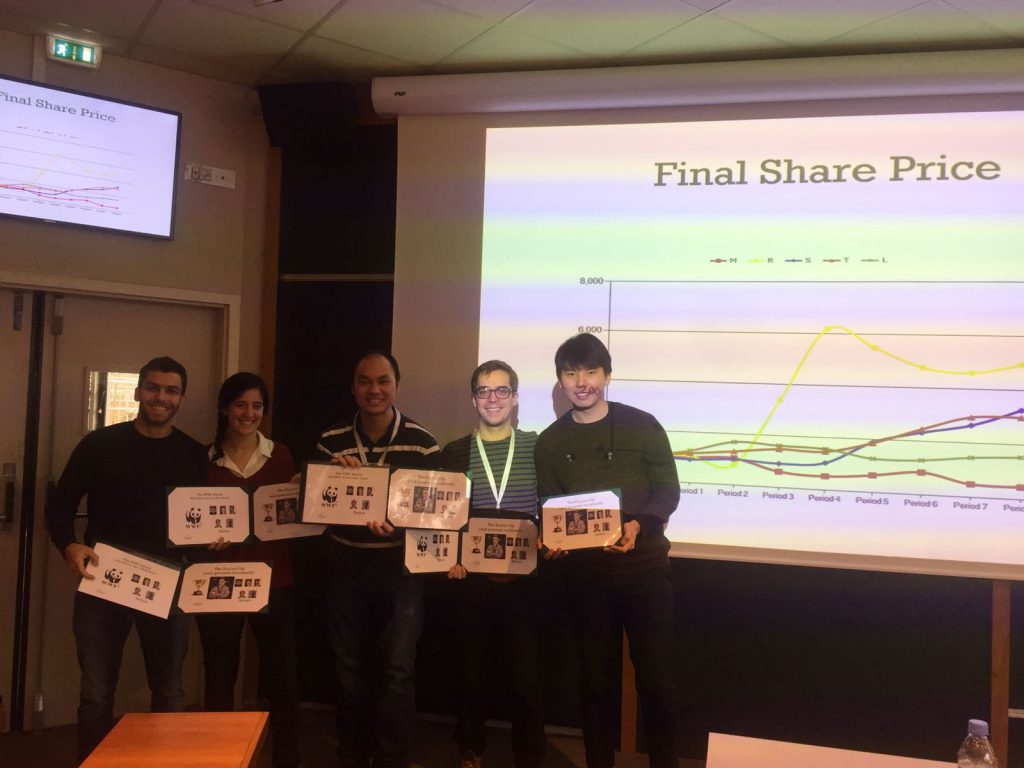 The group work continues into Period 3 and beyond, only that this time, we had much more liberty to form our own groups. Without any guidance from the MBA office, we had to rely on our intuition and personal networks to form project teams for each elective class, and figure out one another’s working styles quickly. The stakes were higher, and the pressure much more intense than in earlier periods. Oftentimes I picked friends whom I hadn’t had the chance to work with earlier. This included reaching across the aisle and working with the new arrivals from the Singapore campus, often with fantastic results to boot. Sometimes I had to introduce strangers to one another, or have others introduce strangers to me. The end result was the same – develop a team culture, determine our rules of engagement, have fun, and let the friendships blossom.

The hardest part of teamwork is breaking up the formal organisation at the end of each elective. But as I’ve always assured my teammates-turned-friends, “Think not of the separation in the coming months, but of the past few weeks we have spent together.”

All in, it’s been a blessing and an honor to have spent the last six months in France. Not because of the scenery, the food or the weather, but because of the people I’ve met, and the relationships I’ve developed along the way.

Chih Hung studied Political Science and French Literature in the United States before returning to Singapore where he worked in various functions in the telecommunications industry, ranging from strategic planning, to consumer marketing and international partnership management. He is an art appreciator, oenophile, gastronome and craft cocktail addict who looks forward to exploring the art museums and cemeteries of Paris, and then relieving his yong tau foo withdrawal symptoms in his hometown.

Do Not Focus on Academics – Trust Me.
MBA
Read the blog

768
To Chateau or Not to Chateau?
MBA
Read the blog