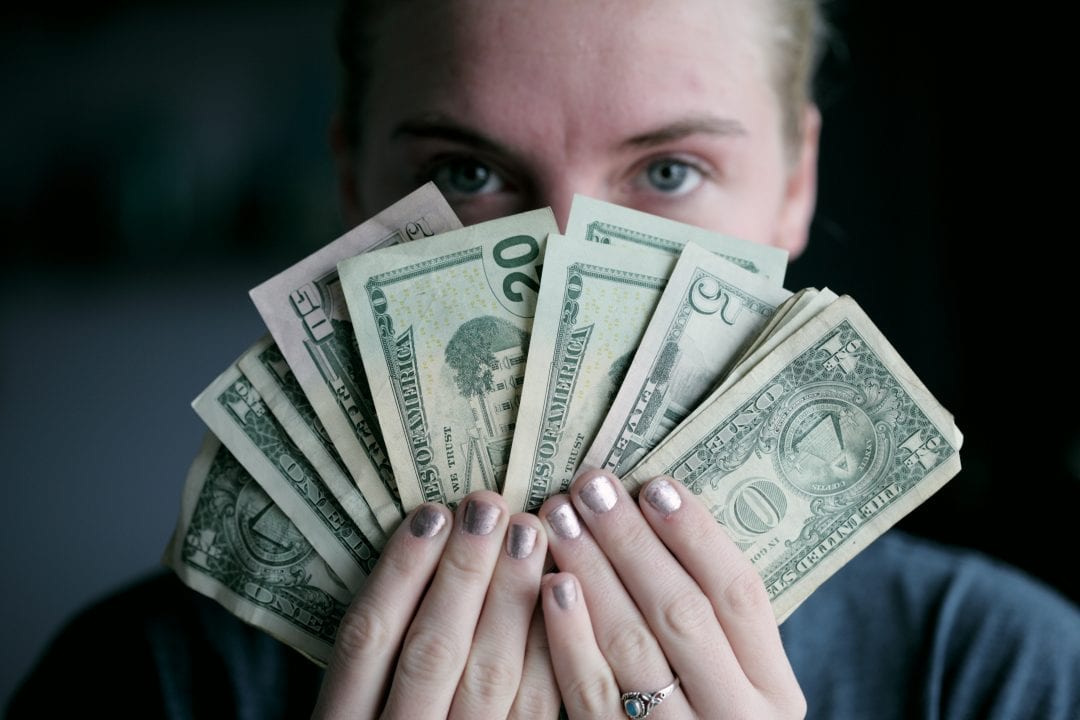 The ROI of an MBA

I managed the whole INSEAD application process while preparing my wedding and juggling a few major projects at work. Everything went smoothly and I was accepted. I was indeed overwhelmed by the excitement and was really looking forward to the experience, until…

… my father-in-law found out about it.

Well, I didn’t tell him earlier not because I wanted to hide it from him, but because I really wanted to make sure that everything (especially finance) was properly sorted out before breaking the news.

That turned out to be not enough. Having graduated from Stanford Business School, run an energy business for many years and managed a large personal investment portfolio, he quickly poked holes in my research and swamped me with his scepticism.

“Why do you have to do it full time?” “Do you think the reputation of INSEAD could really translate into tangible ROI after graduation?” “Why don’t you go for a Singaporean university, which offers you the same skills at one-third of the cost?” “How do you know that the employment statistics would mean that your prospects are equally rosy?” “How do you know your classmates are willing to help you as they are in a way your competitors?”

I had thought about all these– they were covered in essays and admission interviews. However, the level of detail I had was obviously not sufficient to convince him – no chances. I couldn’t simply dodge this bullet but had to come back and present a stronger case to convince him. It came down to how I could properly justify the investment. I am sure this is a challenge that many of my future classmates are having as well: it is a significant commitment, is it worth it?

During the following two weeks, I met up with industry leaders who had an MBA from INSEAD or other top schools; I spoke with contacts overseas over the phone; I even went to admission events of other top schools. Interestingly, after all the research, I not only realised that it was not really possible to quantify the value (or ROI) of an MBA at INSEAD but also understood it is not really necessary to do so.

The benefits of an MBA that matter to me are the following:

1)       It will change your thinking process, allowing you to analyse and solve complex problems at ease. This is extremely valuable for people like me who do not have a consulting background. It is very hard to quantify the value of this – but it is certainly phenomenal.

2)       Many of your classmates are indeed going to be lifelong friends. It is a shared (and intense) experience in a non-competitive environment. INSEAD (and many other top schools) has a non-disclosure policy forbidding students to reveal their grades to each other and to recruiters: this allows students to work more collaboratively (and encourages people to try new subjects they are not familiar with).

3)       It opens up opportunities. You have an idea about what you want to do post-MBA. And bouncing off ideas with similarly talented and ambitious people from diverse backgrounds will allow you to refine your target (with less cost than doing so at work).

4)       It makes you ready to become an entrepreneur. Many of us have encountered opportunities to create our own business but just did not know how to take them up. A good MBA gives you the skills in different areas of running a business, mentorship from former and current entrepreneurs, and alumni network to source for support.

5)       The investment is never wasted. My uncle, who is a successful entrepreneur, told me that “this is not like making a trade, where you could lose all you have invested. With an MBA, worst comes to the worst the skills and connections will still be yours and nobody can take that away.”

As for the investment in a life-changing experience, the return should not be looked at from the salary package immediately after graduation – but your 60 years of life after that. Many people told me that for the first one or two years after the MBA, they did not feel the difference – but soon afterwards their career started to take off because they were more prepared for opportunities than their colleagues who didn’t have an MBA.

And the funny thing is – Almost none of those who write in newspapers dismissing the value of an MBA are MBA graduates.

What is more important (as far as my father-in-law is concerned) is that through this thinking process, I have a clear roadmap with all the options and their probabilities, which I will discuss in a later blog entry. The plan might be adjusted as the experience goes on, but at least it is a good base to start from.

In addition to that, I have gathered a team of supporters, whose endorsements are very powerful. A friend who now has a senior post in a top tech company even told me “I am happy to bring my two senior colleagues who are INSEAD alumni to meet your father-in-law.”

The application essays were already an excellent reflection exercise, and I am glad that my father-in-law gave me this kick, which forced me to research further and come out with much better confidence. At the end of the day, the person I was really trying to convince was not my father-in-law, but myself. It also told me how easy it is to take family support for granted. A lot of times it might look easy at the beginning, but to go through the whole process with consistent support from family – that is something we need to work on.

“Precisely,” he replied. “And on top of that, you need to prioritise.”

If I could do the whole process again, I would definitely engage with my father-in-law with my plans from the very beginning.

A Series of Fortunate Decisions
MBA
Read the blog