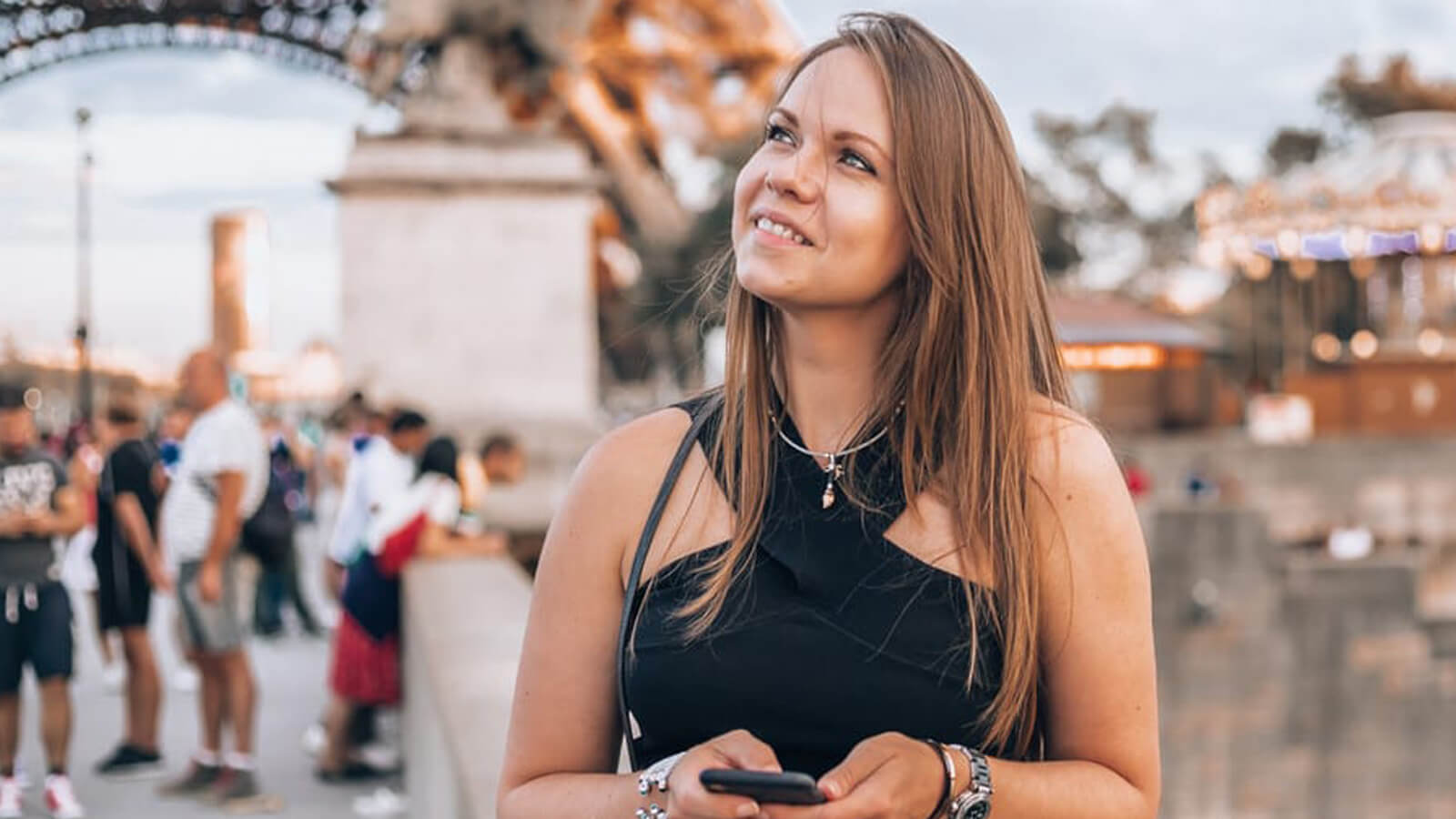 The Most Valuable Thing I Learned At INSEAD Business School

In one word, it is definitely COURAGE. It’s not really something you learn in a classroom, but rather acquire during the life-transforming year at INSEAD. To me, COURAGE translates into the ability to challenge conventions, try new things and most importantly pursue what you really love, rather than what the society or family expects from you. There is something special in all the peers at INSEAD, who are so different, yet so much alike.

They all come from the completely different backgrounds, in terms of nationality (there is no one dominant nationality), career and religion. Most of them lived in a few countries and continents; it’s always hard to give a simple answer to a question “Where are you from?”, because it always comes with a huge BUT. In my case, for example, I am Russian, BUT I lived in Asia for half of my life.

There is seemly nothing in common among your peers. Yet, what unites us is that WE ALL HAVE A DREAM AND WE DARE TO GO FOR IT, be it setting up an NGO to give back to a society, challenge yourself by launching a start-up or just move to another part of the world and do something completely different from what you used to do before.

I have seen some amazing experiences that my classmates dared to go for and that inspired me to dare myself as well. Some ditched fat offers from the large corporations to go for smaller, niche companies with lower pay. Some launched start-ups with other classmates. Others left their well paid consulting jobs to go for something they just had passion for.

I had a dream too.

Before INSEAD, I had lived in Korea for 12 years, where I worked at Samsung. Inspired by my mother who started working in the Korean Consulate when I was 10, I fell in love with the new foreign land that my mother “brought” home. As a kid, I loved everything about it: how it tastes, how it sounds, how it looks. And that’s how my “Korean dream” was born. I wanted to move to Korea and achieve success there.

And so, I put a lot of work into learning the language, getting a degree from one of Korea’s top universities and eventually got an offer to work at Samsung in Seoul. It was quite a big thing, because there is a widely shared perception that if you work at Samsung, you basically “made it” in your life and career. Korean parents dream about their children working there. Samsung symbolises success due to the role it played in the revival of Korean post-war economy. The company is often referred to as “the Republic of Samsung” for a good reason; the Group accounts for 15% of South Korea's entire economy.

And I would dare to say that I did quite a good job there, managing multi-million dollar petrochemical projects, which is not so common for a young girl. However, it came with a price. I had to follow the rules of the hierarchical military-like corporate culture that my nature was protesting against.

And so, INSEAD was an opportunity for me to take a year off, get inspired and see how far my new dream will take me. Upon graduation, I joined a challenging leadership development programme at Nissan with assignments all over the world: Japan, Switzerland and now France.

Today, I am taking yet another turn in my life and career, writing my first book about my experience in corporate Korea and Japan. But I know that with courage, INSEAD network and friendships I made there, sky is the limit.

At the dawn of the Soviet Union, inspired by her mother, Alex fell in love with Korea at the age of 10. Ever since then she was chasing her “Korean dream”, mastering the language, living there for 12 years and building a career at Samsung. INSEAD was a way for her to get inspired and challenge herself in the international arena. Following graduation, Alex got into a challenging leadership programme at Nissan with assignments in Japan, Switzerland and now France. At the same time her career undergoes yet another turn, as she launches her jewellery line and writes a book, but she knows that thanks to INSEAD, she can do anything she puts her mind into.

A Series of Fortunate Decisions
MBA
Read the blog

874
What Are The Top Five Best Decisions You Ever Made?
MBA
Read the blog