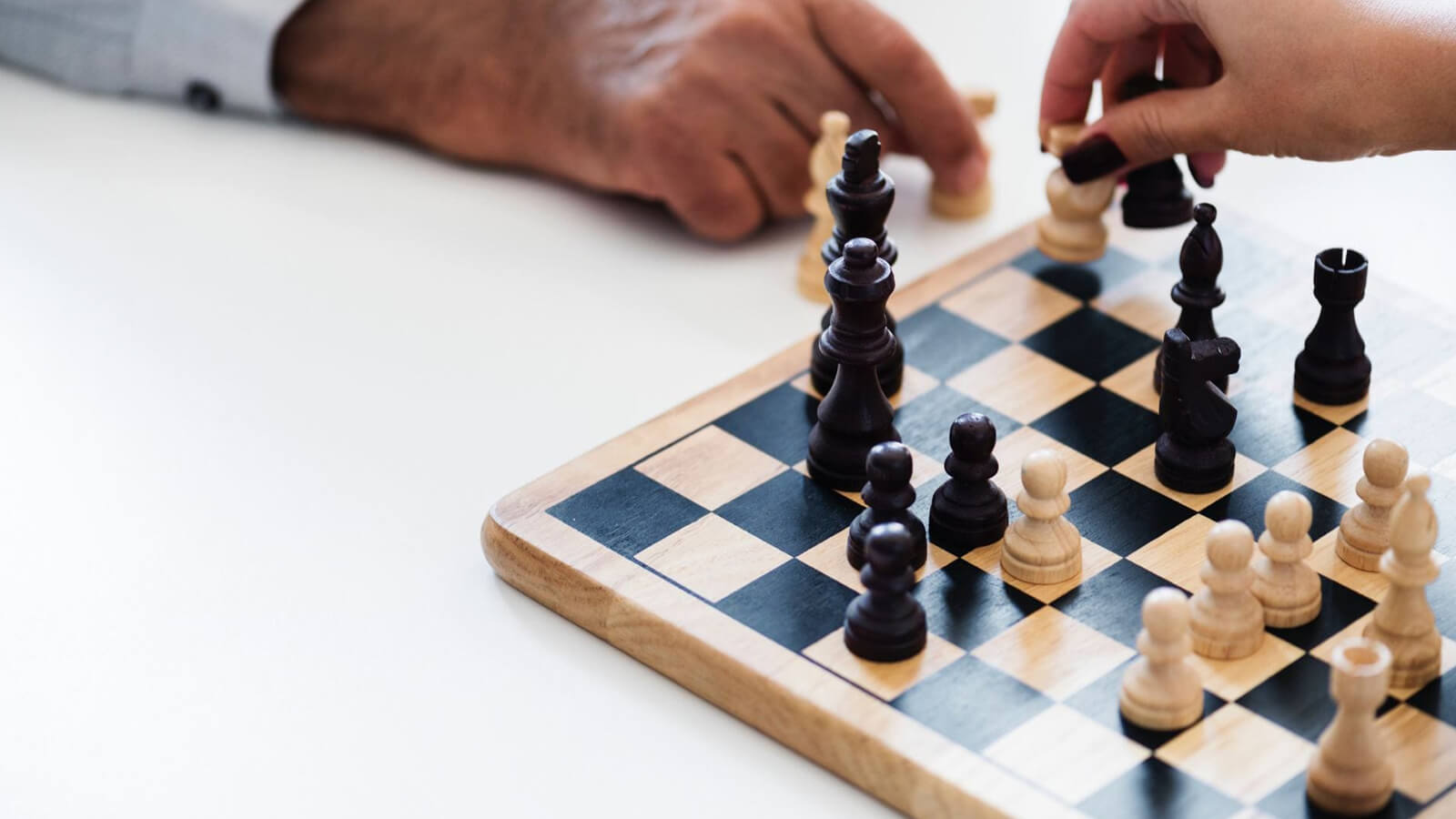 A Series of Fortunate Decisions

A songwriter, a real estate investor, and a world traveler. A middle child, a husband and a dad. Bungee jumped from 100 meters high, scuba dived 40 meters deep, camped, hiked, climbed, rafted and kayaked. Been on a sinking ship, witnessed a mass revolution, performed at an opera house and built an automated warehouse prototype that received academic distinction…these are all hobbies, skills and experiences that have shaped the man I am right now.

That was exactly how I introduced myself to the admission committee when I applied to INSEAD, and it’s the same way I’d like to introduce myself to you. I always believe that our very personal experiences and interests are what shape us and what make us connect as humans – and once we’ve established this, we can go back to the professional context and do whatever needs to be done.

Deciding to leave the job market to go back to studying isn’t an easy decision at all.

I was resigning from almost a decade-long career at one of the world’s most respected companies where I’ve built a solid image and clear road map for a promising career. Coming from Egypt, a developing country where the currency has devaluated to less than half of its value during the preceding two years, made such a decision financially challenging – if not impossible. The ambiguity of not knowing what and where will I be working next year this time was like plugging an adrenaline pump into my blood stream. And for a cherry on the top of my cake of challenges, I have a wife and a one-year-old son with whom such a change became a family project rather than just a career decision. With all this, our determined and adventurous nature as a family believed it’s a very courageous leap of faith that has a very promising potential outcome – and I’ve always trusted my gut feeling.

To make an informed decision, I took three steps that were crucial for my decision-making process. First, I had to be clear on what exactly do I want out of the MBA; this self-reflection did not only help with the decision to pursue an MBA, but it helped with the choice of the school itself. Once I was clear on this, I started doing my pre-work where I tracked employment statistics and researched job openings in different industries and geographies…and hence I was able to formulate a few potential paths post the MBA. Last – and perhaps most importantly – I networked a lot. With the power of social networking platforms, I was able to reach out to multiple alumni from different business schools to learn about their experiences and how their MBA shaped their career after graduation. The significance of networking is way beyond what can be described in a simple blog; it simply helped me find the connection I was looking for.

With this three-step process, I put together a few facts. First, I was looking to make an investment to get a solid differentiator in the business world, not just a degree that I can add to my CV but rather something that would add to me as a person. I was also looking for the lowest and most efficient opportunity cost – a short one-year programme from the top ten MBA’s list – a mix that was mostly available in the European Business Schools over US ones. This left me with around three schools to choose from. With some networking and social-network research; I was EASILY able to conclude that – from my shortlist – INSEAD graduates had the most exciting career progression/turnaround on both short and long term. Adding to that, I also concluded that INSEAD’s alumni network is where I wanted to belong – there was just something about those people that had me connect, relate and look up to in many ways, both personally and professionally.

Fast forwarding to the application process, I received what I like to refer to as my most important phone call in 2018, ”Congratulations, and welcome to INSEAD class of 19D…we look forward to meeting you”. Good news of course!

However; my bank account had a different point of view.

Crunching all the numbers into a cash-flow study on excel, accepting the invitation was like shooting myself in the foot…multiple times. It was like walking into a super cars showroom, finding that your dream model (Ferrari 812 Superfast in my case) is available with your name written on it for immediate delivery, but you just don’t have the money for it.

The easy decision is to turn your back and drive away in your Toyota with a little disappointment…and that’s exactly what I did initially! I figured it will not work out and decided to move on. Exactly two weeks before my deadline to confirm to INSEAD my admission, I received a call from Korea from an alumnus that I had been in touch with during my application process. I told him about my decision, he spent a little more than an hour with me on the phone figuring out a financing plan to reverse my decision. The outcome of this very genuine exercise is that I’m sitting now in INSEAD’s Fontainebleau Doriot Library writing about my experience on how I decided to take this transformational journey…this phone call made all the difference for me. It was not the financing options, it was the reassurance that showed me that I’m supported by one of the strongest networks in the globe…one that has its members looking after and supporting each other to reach their aspirations.

In a nutshell, it was a series of fortunate decisions that got me where I am today. Whether it’s about deciding to do an MBA, choosing the school itself, funding and executing the plan…whatever the challenge was, once I put enough thought into it and balanced the facts while utilising the right network, everything else just fell into place.

Mohamed is an Egyptian with an engineering background. He's also a husband and father of a son. Mohamed has held several local, regional and global roles in manufacturing, supply chain and business operations at Procter & Gamble for nine years. He's also a musician and a world traveller. Mohamed currently is an MBA candidate at INSEAD's class of 19D.

829
What Are The Top Five Best Decisions You Ever Made?
MBA
Read the blog