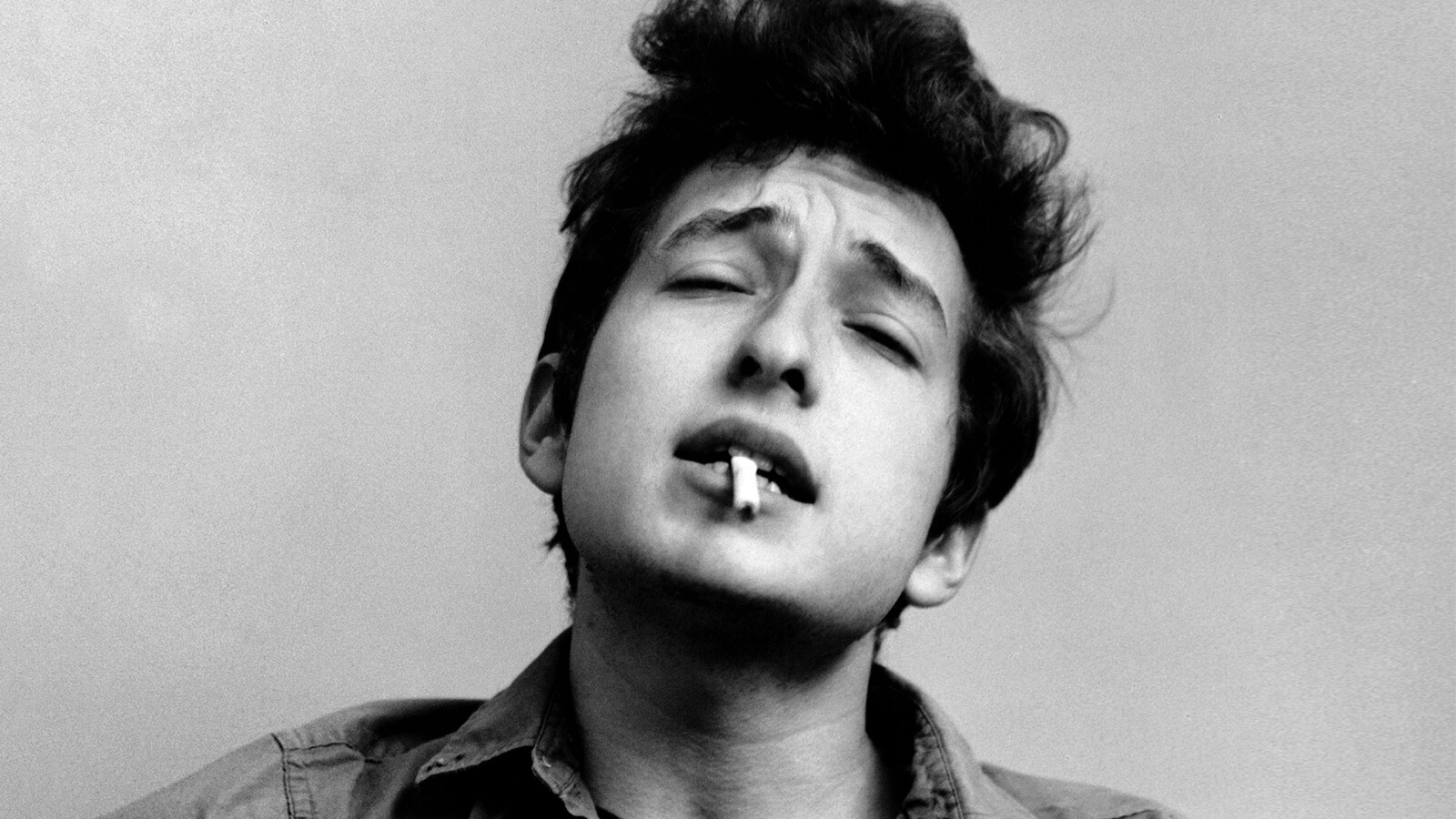 I recently read a great article about Bob Dylan accepting the Nobel Prize in Literature.  The award was announced 13 November 2016.  Dylan did not publicly accept the award nor make a public comment about it for two weeks.  All prize recipients are required to give a lecture which the Nobel Foundation publishes.  Dylan’s lecture was published online 5 June 2017; almost six months after receiving the award.  Why the delay?  Dylan was “wondering”—“wondering exactly how [his] songs related to literature.”

And, incredibly difficult when you want to be proactive, responsive, problem solve, or sometimes even defend a position.  Remember Dylan’s lyrics in “The Times They Are A-Changin”:

And keep your eyes wide

And don't speak too soon

For the wheel's still in spin