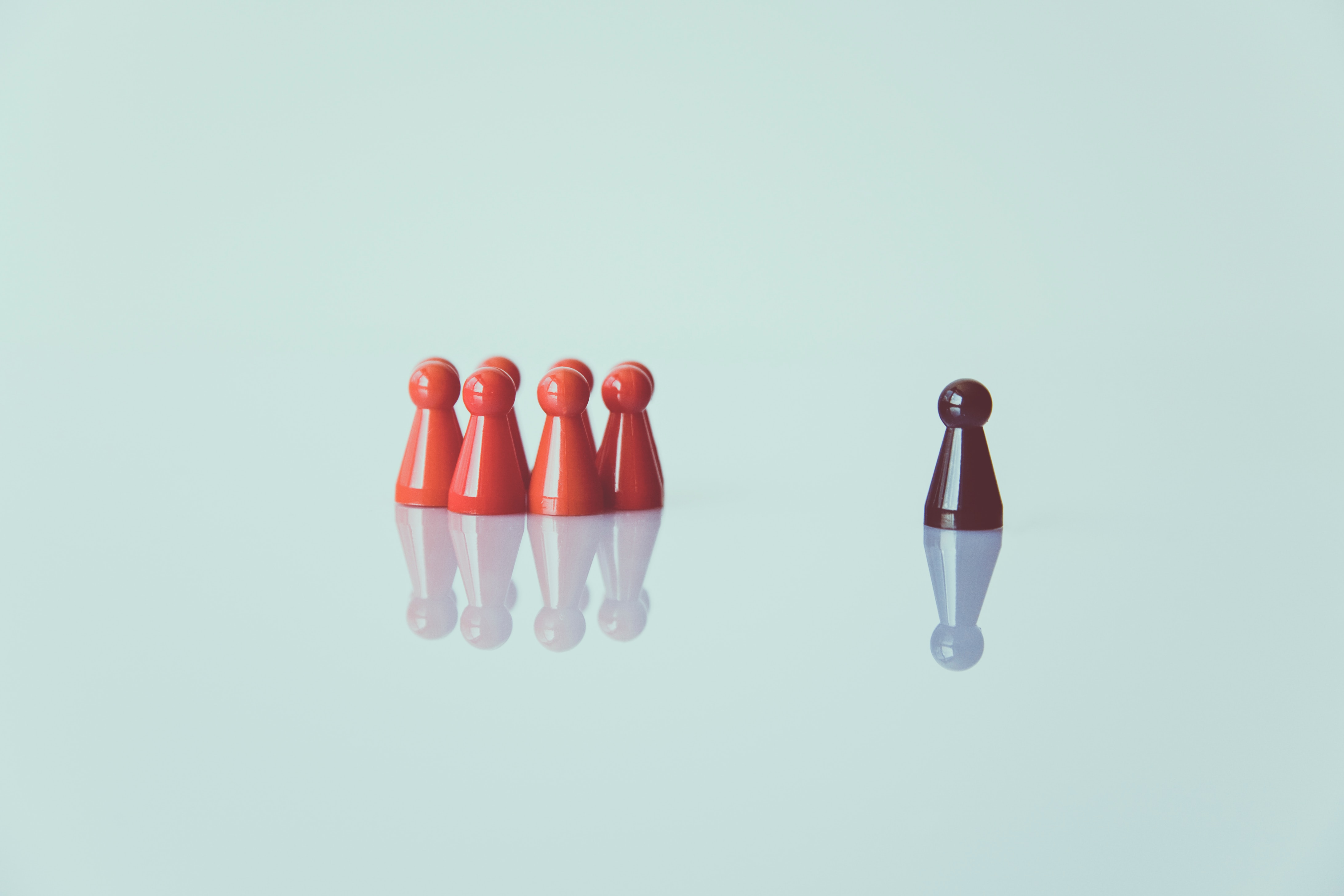 Since I hail from a non-business background, my main goal in pursuing a business school education was to gain finance and other hard skills, so as to become a general manager within the pharmaceutical industry, my current work area.

When my journey at INSEAD began two months ago, I was somewhat surprised by the school’s emphasis on “soft” skills, which appeared contrary to my goal. I have had to undergo personality assessments, professional coaching sessions, and self-reflection, including writing an essay describing my emotional reactions to major life events.

These activities form a part of INSEAD’s Personal Leadership Development Programme (PLDP). Launched in 2017, it is an element that few other business schools offer. It lasts the entire MBA programme, comprising activities to boost the self-awareness and interpersonal skills that students need to become effective leaders.

But I could not help feeling slightly skeptical.

Having undergone leadership programmes before, I was unsure about the additional value the PLDP would bring, since my immediate MBA goal was to acquire hard skills. 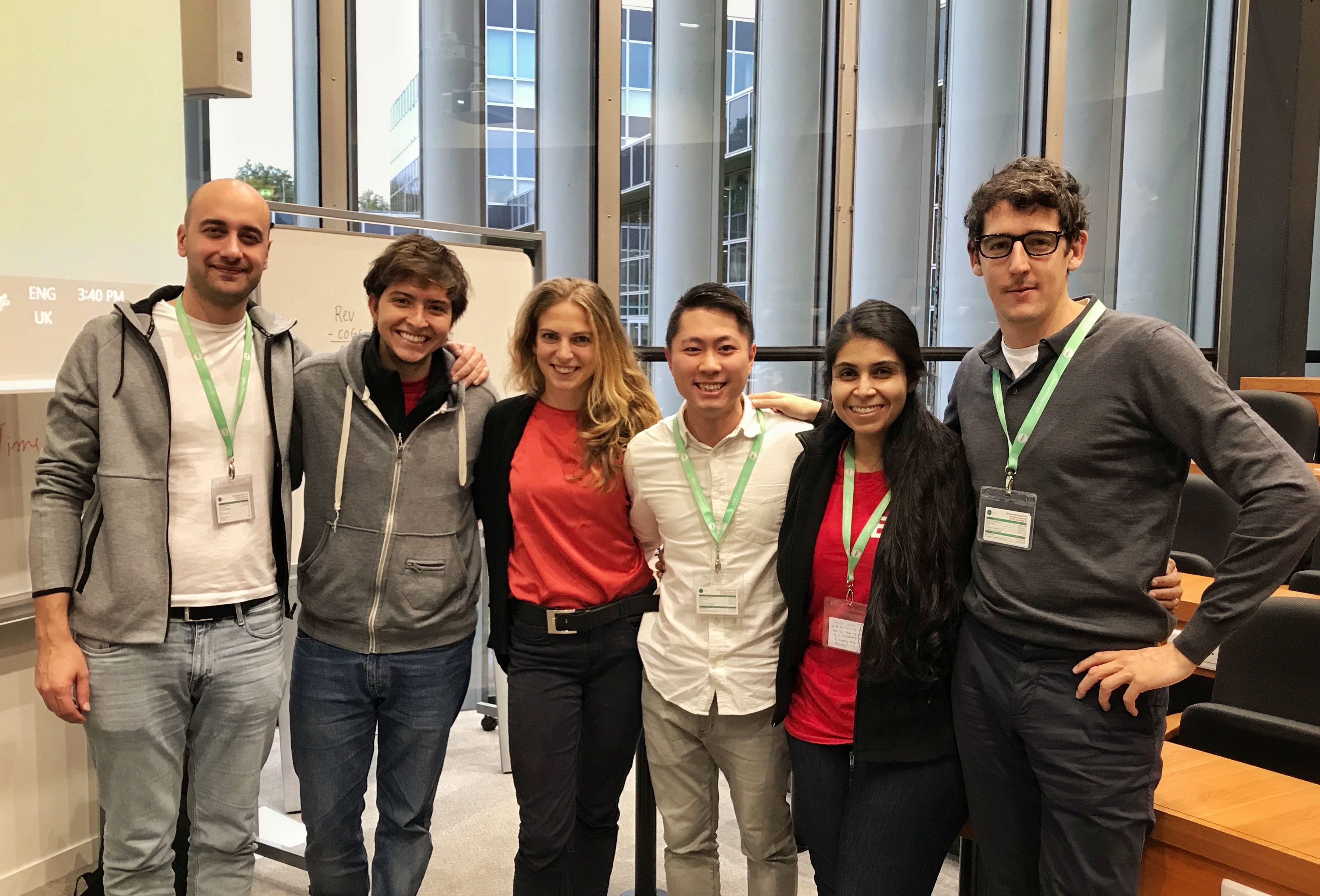 Nonetheless, I tried to remain open-minded. For example, for our coursework throughout the first four months, we have to work with the same group consisting of around five students. Our experiences from such frequent interactions are then brought into the PLDP, through meetings with our professional coach – both as a group and individually – to discuss how we handle interpersonal and intrapersonal relationships. I went with the flow and engaged in the PLDP activities, though my wall of skepticism sometimes stood in the way.

Earlier this month, however, something happened that swept through this wall.

My coach and I were discussing different types of evaluation systems. For example, in an election race, results are determined by voters’ subjective sentiments about each candidate. In contrast, for a physical race, an objective measure is used (i.e.: fastest time wins). Since I wanted to be confident of success even when facing “subjective” evaluations, I asked him for advice.

My coach responded that “objective” evaluations assess one for what one does. However, in “subjective” situations, one is evaluated for who one is. Being rejected for the latter feels personal and is therefore scarier. But, he explained, leaders must be comfortable with themselves enough to live with it.

Listening to him, I was swept by the realisation that self-assurance is not about being confident of success every time.

Rather, it stems from being comfortable with one’s insecurities such that even if “rejected”, one holds steady.

In my aim of being a general manager, such skills are as important, since I will be increasingly required to subject myself or my ideas to others’ subjective evaluations. Thanks to PLDP’s unique structure – which helps us self-reflect in both individual and group settings – I have since realised that besides hard knowledge, I can improve on certain soft skills too.

. With eight months left at INSEAD, I look forward to receiving more hard knocks and growing further as an individual.

Wei is an MBA student at INSEAD who has written for newspapers in Singapore and Cambodia. He comes from Singapore, and immediately prior to INSEAD, he spent five years in Japan for work.