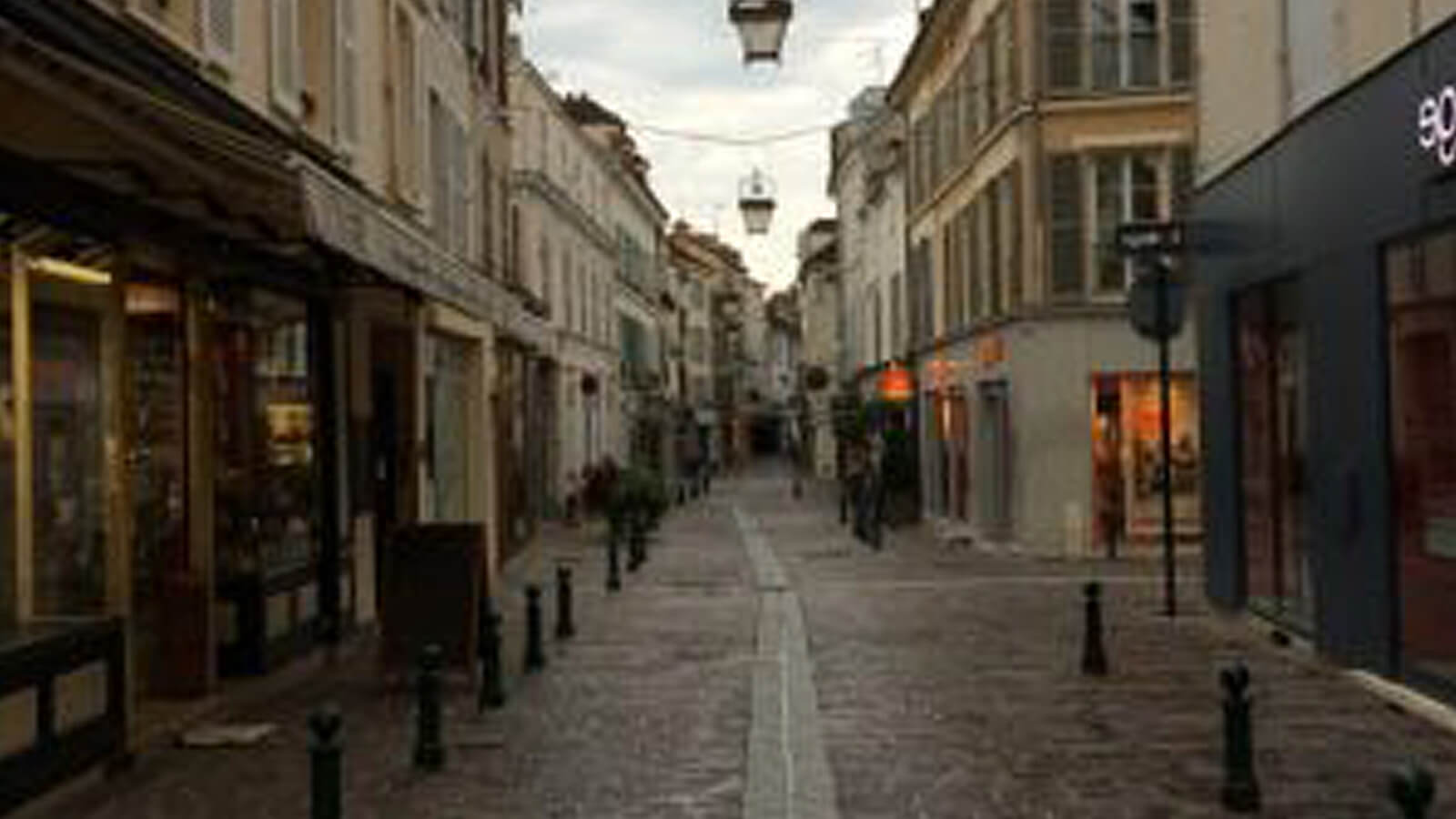 INSEAD’s language policy requires all students to speak at least three languages. In cases in which English is not the native language, these three languages will be:

2 – English (called by INSEAD the “entry language”), that can be validated by submitting a TOEFL score of 105 or higher

3 – A language of your choice (called by INSEAD the “exit language”, since you only must validate it before graduation)

It is important to note that French is NOT mandatory as exit language. You may choose from a wide range of options, also listed in the language policy.

As a Brazilian who had already used Spanish in a work setting before, my safest choice would be to choose it as my exit language. However, since I would start my MBA in the Fontainebleau campus, I thought that it would be a good opportunity to learn French if I could dedicate myself into it before starting the program. After all, Fonty is a small town and few people speak English.

As a R1 admit, I would have roughly 7 months to reach a basic A2 level of French. This proved to be enough time.

My preparation consisted of doing the first two levels of French in Alliance Française, then taking private classes focused on day-to-day conversations the month before moving to France. I also used Duolingo and RFI websites as supplementary study aids.

If you have less time to prepare and you already speak another language, use it as your exit language. There are two main ways to validate it: either by taking a standardized test before coming to campus, or by taking a test held during the Orientation Week. I strongly recommend the latter, since it’s free. Standardised tests are usually quite expensive.

The test during the Orientation Week is held by FL&C, a third-party language school hired by INSEAD to handle the language program. IMPORTANT TO NOTE: FL&C offers sample tests on its website for preparation purposes. I only found that out the day prior to my written test, so I could not use the sample tests to their full extent.

Before coming to INSEAD, you may consider that the best choice is to leave your French learning to the French classes offered during P1-P2-P3. BELIEVE ME: you will be extremely busy. You will be relieved to know you will not need to attend these classes.

I’ve been only through the Orientation Week so far, and I already feel that I have a lot in my plate. I would certainly be feeling more stressed if, in addition to all my commitments, I would have to sit in language classes.

Luckily, I managed to pass the French written test. With the oral exam still pending, I’m confident that my previous preparation will be sufficient. Meeting the exit language requirement early on will allow me to focus on things that are much more important to me at this moment.