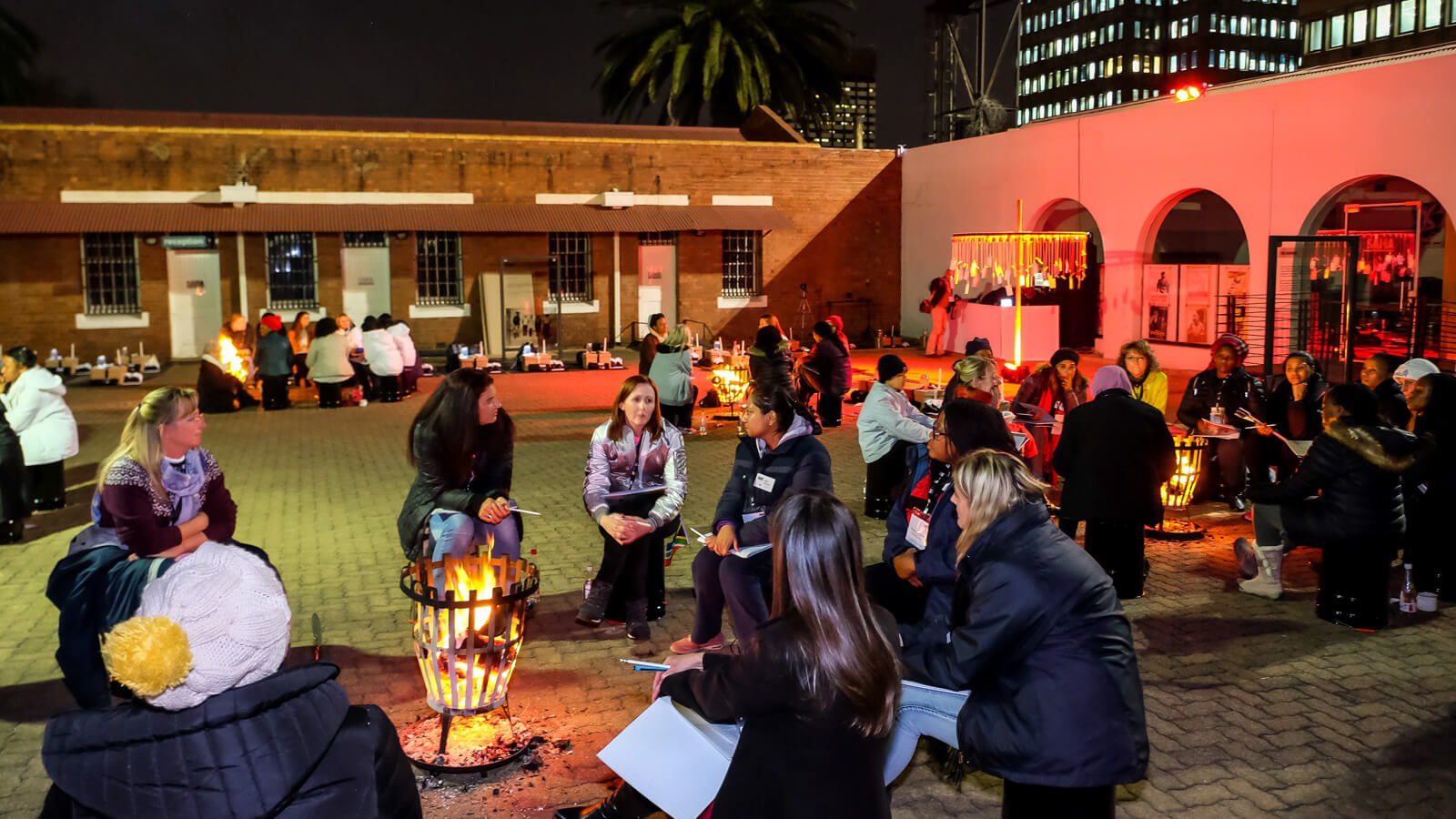 Why You Shouldn’t Talk to Your Friends

Excited, optimistic and slightly naïve I arrived in Johannesburg, South Africa to work on my summer project to deliver world class, affordable healthcare. The last six months of INSEAD have been a wild rollercoaster, and the two summer months are a good break to reflect and take a step back from Financial Markets & Valuation, Marketing and Macroeconomics and what not.

The latter topic was completely wasted on me, but I do remember South Africa having the highest Gini Coefficient, a measure for inequality in an economy where 0 is total equality, and 1 is total inequality.

It’s amazing how a number like that can mean nothing to you, until you are surrounded by it and it is all you can see.

. I was born and raised in the Netherlands, and even though I’ve travelled quite a bit, this scene was completely new to me. I wanted to give bananas to every homeless person that passed my car at the traffic light. Buy a meal for every self-employed guy who looked after my car when I park it. Anything to overcome the awkwardness of continuously being confronted with this giant gap in wealth. I tried to observe what would be the norm, one banana, or an entire bag?

It was then that my South African friends made me aware of the fact that one banana, or even an entire bag of bananas, however well intended would not solve South Africa’s problems.

. The country, not unlike other developing countries, is stuck in this wicked problem that requires systemic changes. I personally strongly believe in business as a force for good, and it made me wonder what role business could play in promoting development in a country like South Africa.

Talk to a stranger

Business and business schools are sometimes criticised for creating exclusive and elite networks, fostering inequality even further and creating business leaders who neglect the role of their business in society.

INSEAD is working hard to prove the opposite, with a centre dedicated to "Business As a Force for Good" opening soon.

Still, it’s easy to get so caught up in the MBA life that you take the privilege of being able to dedicate a full year to studying at a world class institution for granted. How often do you have a conversation with a homeless person, a high school dropout or a single working mom? Do you really understand the challenges they face? I challenge all of us to, for a change, not talk to your regular circle of friends. Rather talk to a stranger, preferably one that’s not as privileged as us, so we can understand their circumstances and start thinking how we can stimulate change.

In an effort to better understand how business can work as a force for good, I attended The SheEO SleepOut, an event where Female business leaders spend the night sleeping outdoors, raising funds and gaining empathy to help end homelessness. The global CEO SleepOut movement raises funds for five pillars that are needed to integrate the homeless back into society; Shelter, Nutrition, Medical, Education and Community. This 2017s female edition focussed on shelter, especially for abandoned babies and children. It was very inspiring to hear 57 rock star females sharing their efforts to apply energy and talent to build a better world, like facilitating conversations about birth control to break the taboo and reduce unwanted and abandoned babies.

With everything that’s going on right now, both in SA and on a global level, it’s easy to be pessimistic about the future.

At the same time, we should never underestimate the power that lies in our hands: we should use our skills and expertise to build businesses that tackle bits and pieces of the wicked problems in front of us. Events like the CEO SleepOut make me excited about life after graduation and the role we can all play in society. What will be your contribution?

Loes is a biomedical scientist, strategy consultant and avid karaoke singer. Living by the motto “Better an oops, than a what if” she often ends up in weird, unforeseen situations or taking on too much, but always enjoying every minute of it.