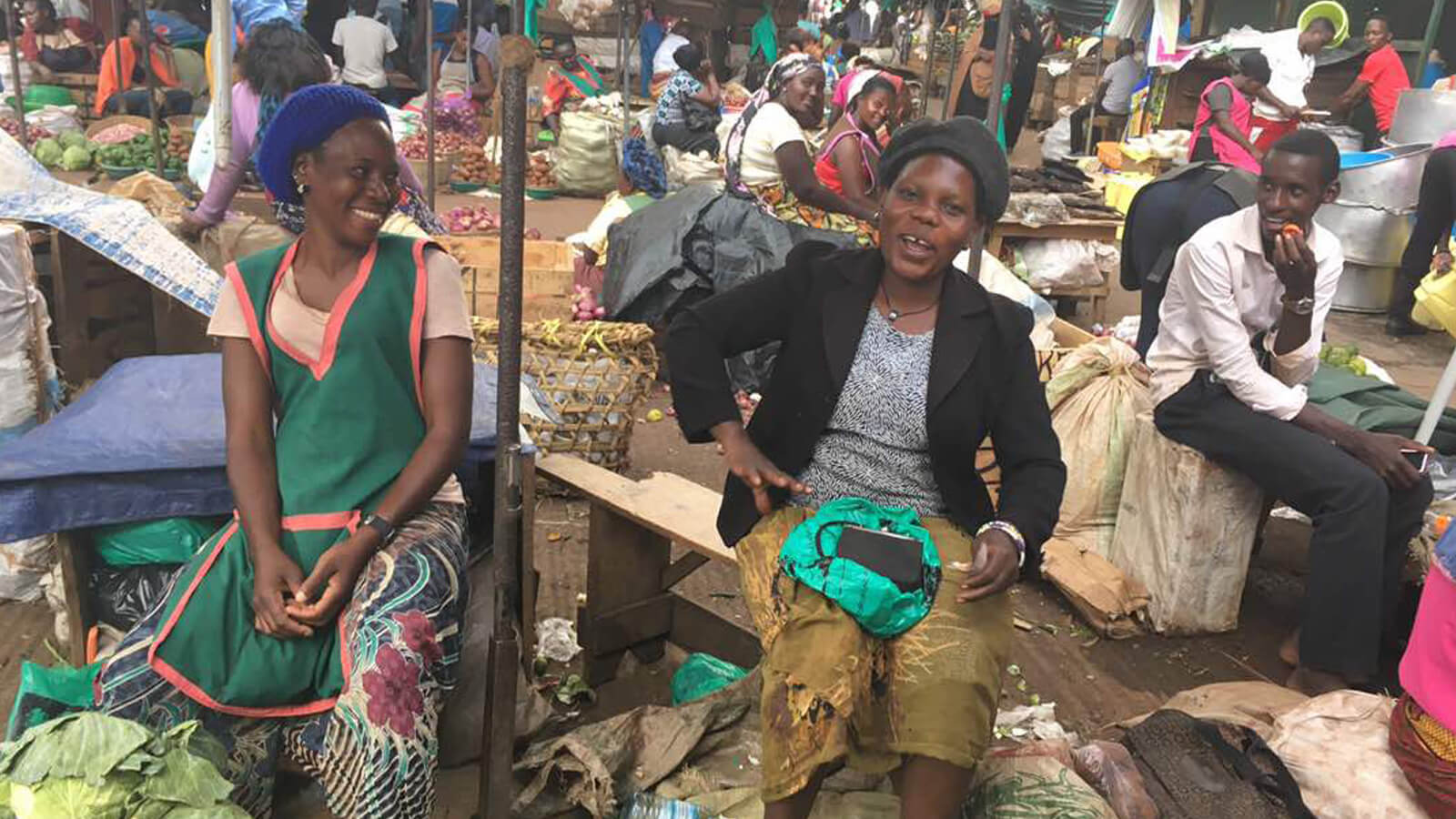 This summer I was lucky to get an opportunity to intern with World Food Programme in Kampala, the capital of Uganda. It was my first time in Sub-Saharan Africa: vaccination, difficult conversation with family and full luggage of ammunition against mosquitos. In 2016 Uganda had the world's highest malaria incidence with a rate of 478 cases per 1,000 population per year. My excitement helped me to overcome these difficulties in few days.

I could see a question mark on faces of many of my friends when I shared my plans but I was convinced this is the best experience I can get during these six weeks. As a career changer this is a great opportunity for me to work in a public sector and NGO, especially such global organisation as UN. Another important motivation is to expand my multinational experience to another undiscovered continent and culture.

In June 2017 Brett Rierson, INSEAD’94 alumni and Head of Global Post-Harvest Management Center of Excellence, visited Fontainebleau campus and shared with us the measures WFP takes to eradicate post-harvest losses for smallholder farmers. We often hear about food waste but less so about food loss, which is huge in Sub-Saharan countries.

So what is post-harvest loss? After harvest, farmers keep the grain crops in traditional storage, where they get spoiled by insects and moisture leading to up to 40% losses and causing illnesses to farmers' families. At the same time many families suffer from hunger and malnutrition. However it is not only about quantity but also about the quality of the grains. It was during Brett’s talk that I heard about aflatoxin for the first time. It's a is Class I human carcinogen, a by-product of naturally-occurring fungi that infects many crops and one of the main reasons of liver cancer in Uganda. Improper storage accelerates spreading of aflatoxin in crops.

The solution seems to be simple: basic hermetic storage, such as super grain bags and plastic silos, helps to reduce smallholder farmer’s losses to only 1-2%, however there are a number of problems to fix to make private sector work.

WFP as a Catalyst for Private Sector

Instead of giving away the equipment and increasing people’s dependence on donations, WFP is changing its role and moving away from charity to eradicating the problem itself. From the start of the programme it was decided that no equipment is going to be given for free but only subsidised to encourage early adopters to make the first purchases and experience the benefits themselves.

However, a sustainable solution can be found only if the private sector is involved. WFP partners with number of players to facilitate the system:

Luckily there are many young ambitious Ugandans who are concerned about the development of their country. One of such examples is the founder and CTO of Innovate, Ms Evelyn Namara, a computer scientist and an inspiring example of successful women in technology. I had an opportunity to meet Evelyn when visiting their office in Innovation Village, a modern workplace bringing together start-ups, investors and researchers who act for good.

Innovate worked out a solution for WFP’s programme at Karamoja, one of the poorest of the poor regions offering a product called M-Voucher, which agro-dealers can redeem using simple feature phones. Each voucher carries monetary value, and agro-dealers and suppliers get payment part immediately through a direct integration with a mobile network operator, waiving supplier’s concerns about delayed payment. WFP becomes a guarantor in the system instead of the procurer.

Technology and innovation is essential in order achieve a world without hunger by 2030. Such companies need support and funding in order to do a leapfrog in the development for countries as Uganda. For this purpose in 2016 WFP Innovation Accelerator, funded by a $5.5 million grant from the German government, was launched in Munich. The selected high-potential social enterprises get mentorship, financial support of between $50,000 and $100,000 and access to WFP’s operations, technical experts and partners to help them scale their ideas.

I barely knew anything about Uganda before going there for my internship, and expected to eat maize and millet porridge every day while hiding under a mosquito net in my room. However, I realised that would not be the case starting from day one, when my colleagues took me for dinner in a Lebanese restaurant and introduced me to their friends and other interns.

No single evening did I go home after work. I got overwhelmed by the variety of expat and local activities, such as travelling, performances, dancing classes and movies on the rooftop. You can do tracks with spectacular views at Sipi Falls, go on safari to see lions, crocodiles and giraffes at Murchinson Falls or Queen Elizabeth park or just enjoy the rich flora of Entebbe Botanical Gardens, where British filmed their Tarzan movie. 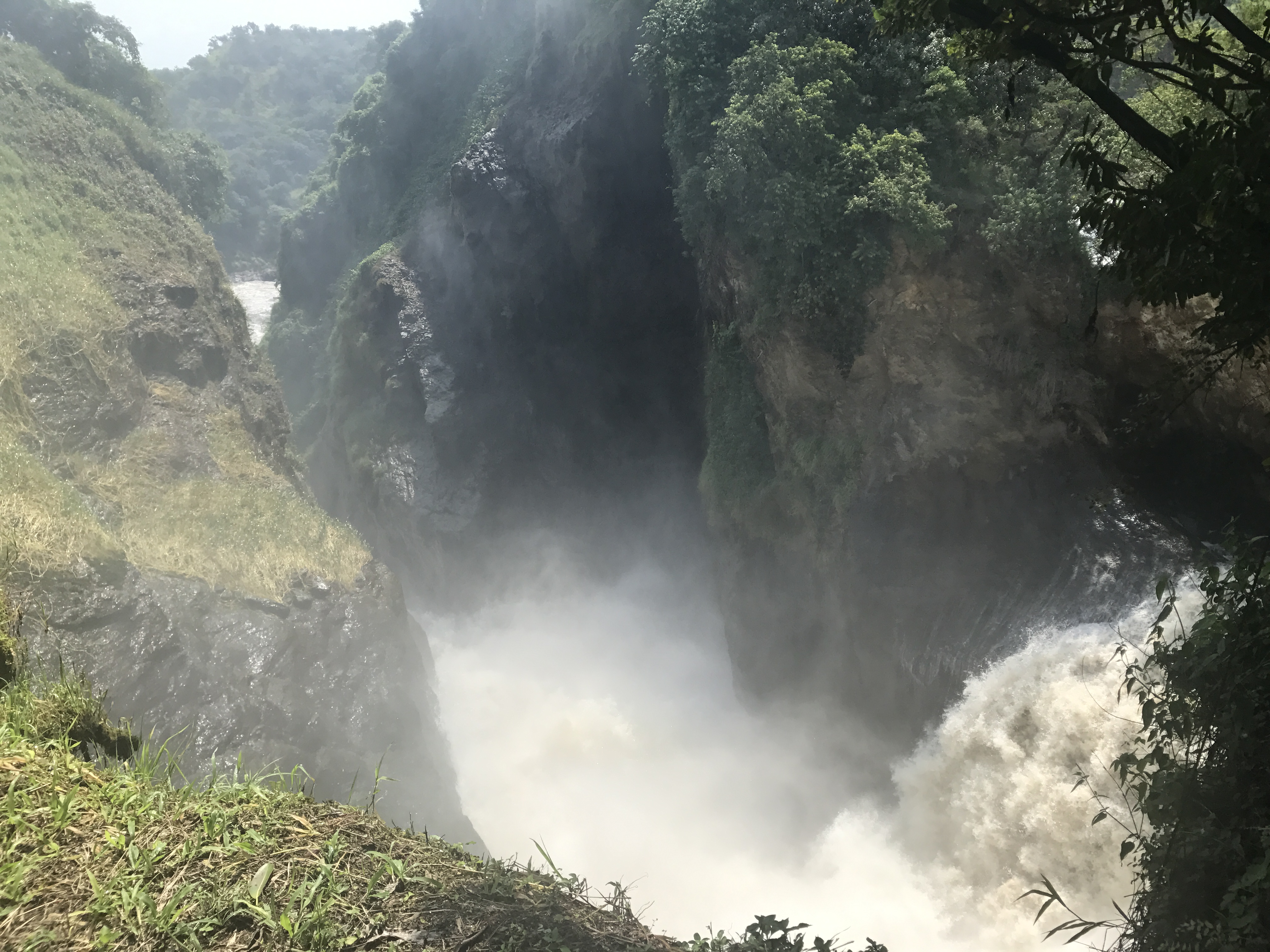 Another surprise is that in Uganda, a former British colony, almost everybody speaks at least simple English, which makes an expat’s life a bit easier and attracts so many foreigners.

So hold your wallet tight, hide your iphone and go for a ride on a boda-boda to explore Uganda!

Tatyana originally comes from Ukraine where she got Master’s degree in Logistics and started her career in maritime transportation. Last two and a half years before INSEAD she stayed in Singapore working as Operations Team Leader in German shipowning company.

Tatyana originally comes from Ukraine where she got Master’s degree in Logistics and started her career in maritime transportation. Last two and a half years before INSEAD she stayed in Singapore working as Operations Team Leader in German shipowning company.