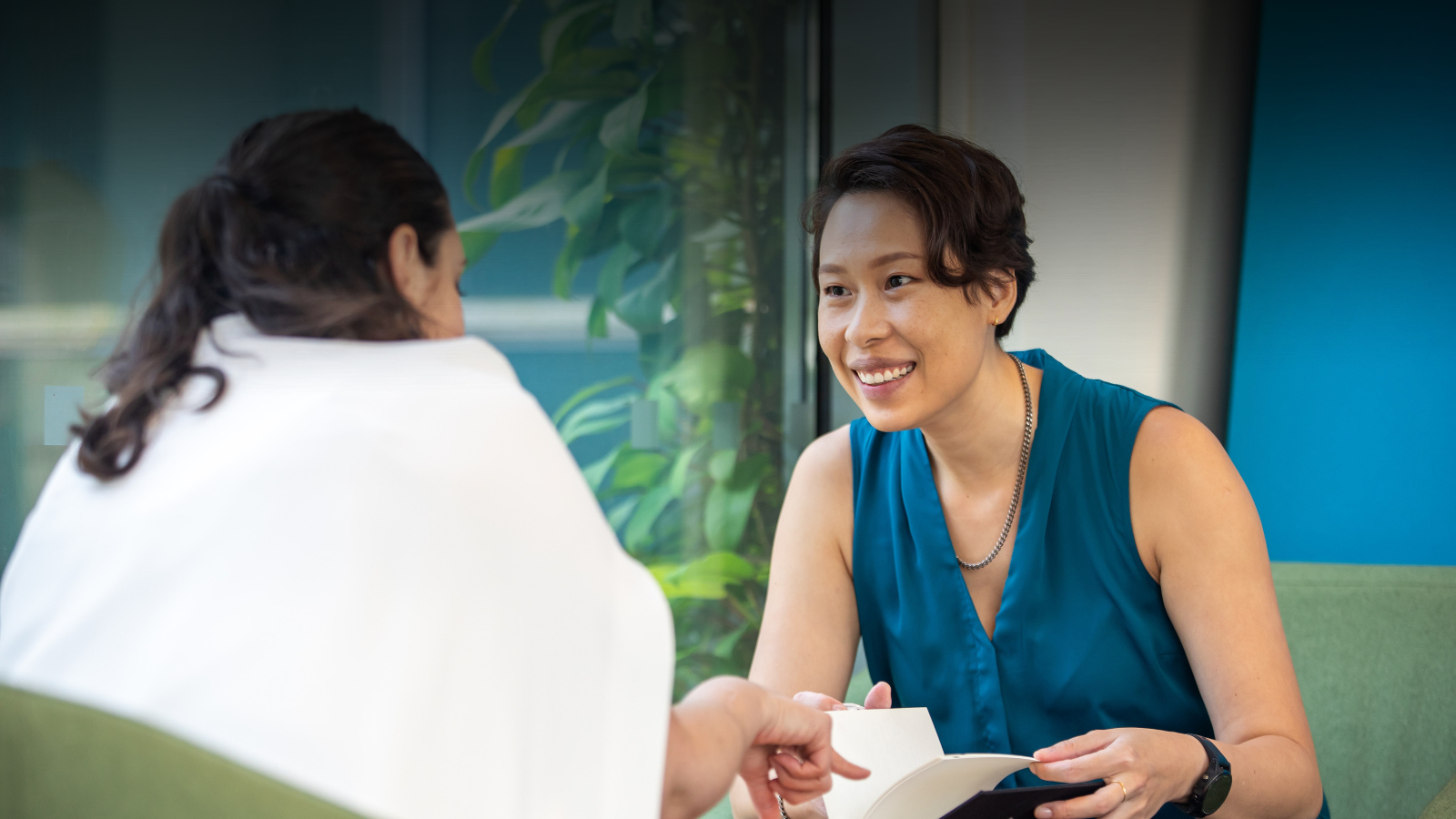 INSEAD’s Executive Master in Change (EMC) is a dynamic and transformative learning experience. This unique programme takes you deep into yourself and then out into the world around you, to develop you as a tool for change in any organisation.

The programme comprises eight on-campus modules, three supervised practicum experiences and a thesis, that when combined, take you on a life-changing journey of intellectual and emotional discovery. Applicable whether you’re an executive on a quest for organisational change, a coach, consultant or leader — this degree from one of the world’s leading business schools will enhance your professional impact.

This is the third and final part of our series (see Practicum 1: Executive Exchange and Practicum 2: Organisational Observation) to demystify the practicum experiences within the programme.

“I was only focused on the numbers and didn’t pay attention to people.”

Meet Vaseehar Hassan, a banker by profession, who was among the first wave of participants in the EMC programme back in 2001.

When Vaseehar decided to enrol in the programme, he was a board member of a bank which was to merge with another bank in Malaysia. “I saw the INSEAD programme and felt the urge to join so that I could better understand the human dynamics in preparation for the merger”, he says.

“As I was moving up the corporate ladder to become Chairman, I was only focused on the numbers and didn’t pay attention to people. Once you get higher in a company you realise the importance of managing people.” 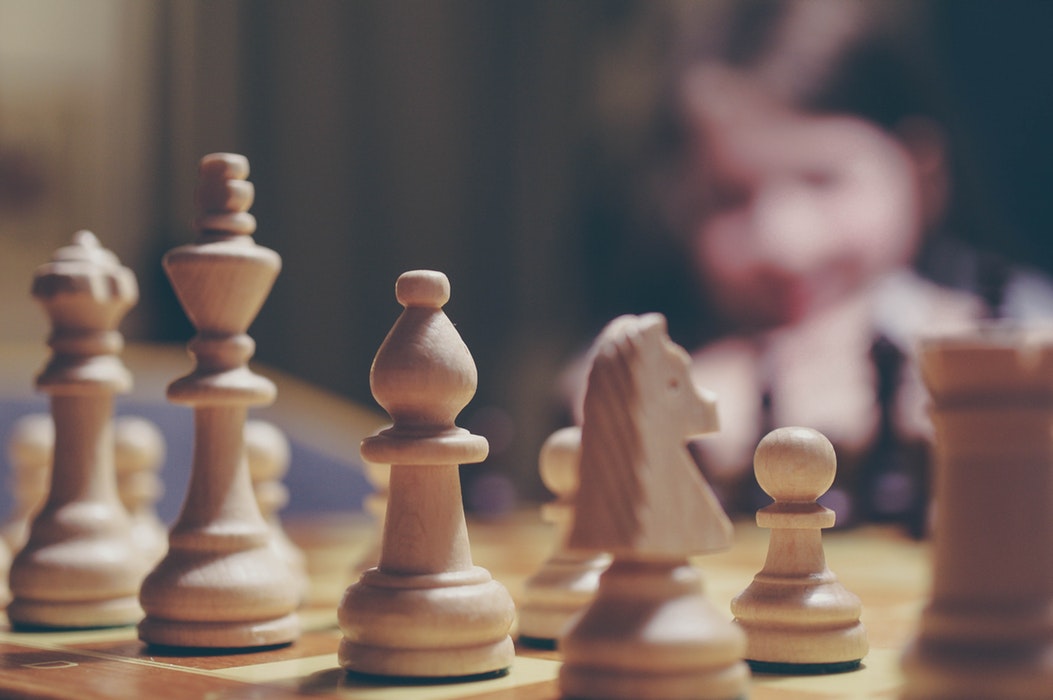 One of the most interesting and unexpected outcomes of the programme for Vaseehar was that he felt he had been able to develop the right side of his brain, whereas he had always considered himself a “left brainer”.

According to him, the EMC is the ideal antidote to working too much and focusing too much on the numbers. “Undertaking this course allowed me to evaluate my personal life much more and focus more on my family”, he says. “Nobody on their deathbed wishes they had spent more time at work. The programme completely transformed my life”.

In Practicum Experience 3: Designing an Intervention, participants develop a plan that helps facilitate change in a company other than their own.

This may involve the design of a consultation to a team, a specific workshop, or some other form of intervention (coaching, mentoring, focus group, etc.). Vaseehar’s idea for this intervention was born following the completion of his Practicum Experience 2: The Organisational Observation.

“It is a true learning process.”

“The company was undergoing a change in management after several years of losses due to bad assets”, he says. “The new CEO brought in several of her ex-colleagues and I felt that the combination of these new people and the existing teams led to a real mix of culture within the organisation. The newly recruited CEO and senior managers were struggling to find a common identity and culture to drive the company to its former glory”, he noted in his observation. “One of the most striking things I noticed during my second practicum was the sense of guilt and shame among the staff regarding the continued losses.”

Vaseehar thus prepared a proposal for an intervention, focussed on “creating a consciousness about the company culture that will evolve or is already present but not fully aware to the employees”. “The outside consultant is only an observer and facilitator”, he notes.

“The employees themselves present their problems and search for the right solutions. This process brings about a full appreciation of people’s issues and empathy is created in solving the issues raised. It is a true learning process.” Vaseehar’s proposal was well received and he himself believes that he “went through a personal learning process” through undertaking the practicum.

The EMC was truly life-changing for Vaseehar. Indeed, as a result of this programme and with the encouragement of Programme Director and Founder, Manfred Kets de Vries, from whom he drew “exceptional inspiration”, Vaseehar has gone on to complete a doctorate. 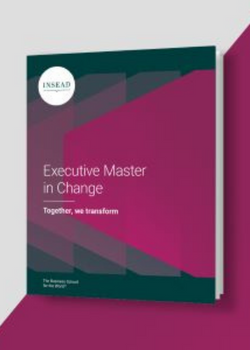