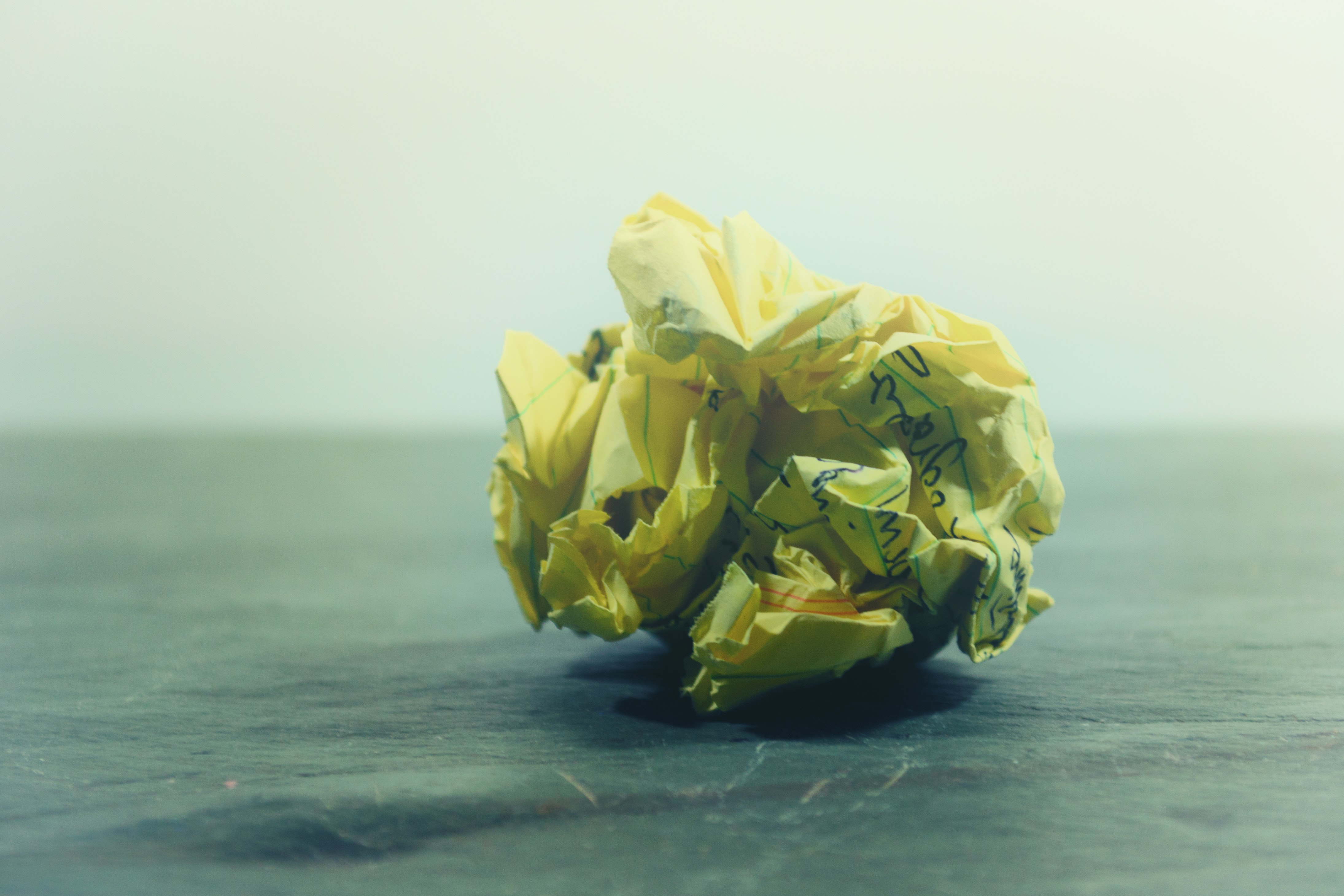 A million years ago, when the first hunter gatherers formed, the single largest threat facing them was being cast out from the tribe. A lone human was no match for the dangers lurking outside the safety of their group.

Naturally, the humans who craved acceptance and feared rejection survived through the ages and became the modern-day humans. To this day, one of the greatest fears in our human experience, is the fear of rejection. 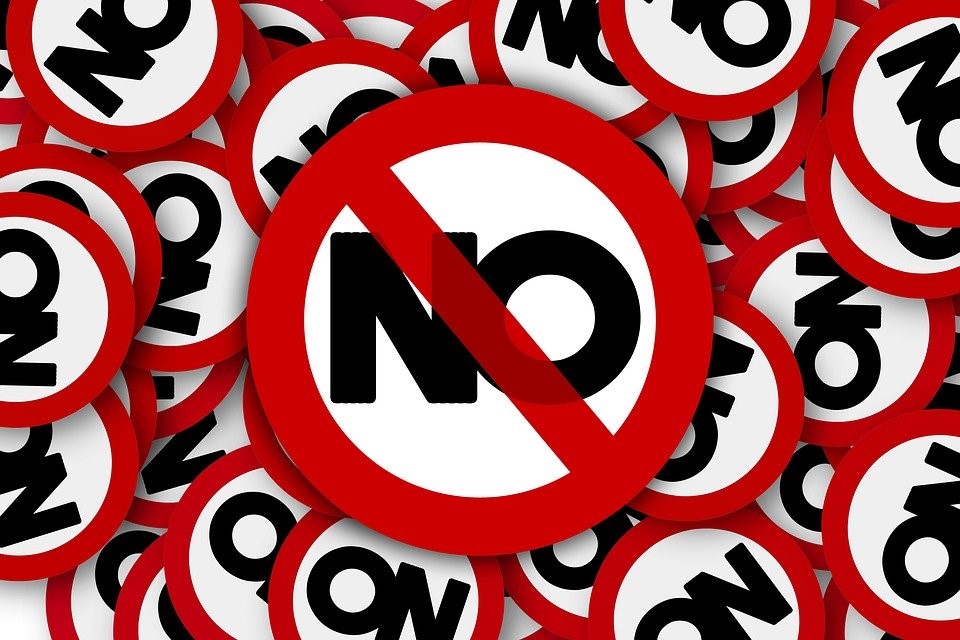 Being students at INSEAD, we are lucky to experience many ways to be rejected.

Starting from our application pre-INSEAD to the job hunting in P4 and beyond we are constantly dreading the politely-worded "thanks, but no thanks" email.

You have a great chat at the company event with the manager, so you ask for a coffee, only to be ghosted. That girl/boy you like from the other section has started avoiding you after you asked them out for a date. Making friends to pitching ideas to facing interviews, it is a constant stream of potential rejections. So, what can we do?

Realise that other people face rejection just as much as you do.

Nobody likes to advertise their failures.

Everyone likes to show off their successes. That’s why when you read a CV, nobody includes the companies they interviewed for but rejected them. The moment you realise this, it becomes easier to accept that rejections are a part of everyone’s life.

Realise that rejection only means you are trying.

This might seem obvious, but the reason we face rejection is because we are stepping beyond our comfort zones. The more companies you apply to, the more promotions you ask for, the more dates you ask out, the more you get rejected.

Learn from your mistakes.

That being said, there is a saying, doing the same thing and expecting a different result is the definition of insanity. So, every rejection you face, try to learn why you were rejected.

Ask your interviewer why you failed the interview.

Ask your boss what you can do to get the promotion next year. Ask yourself why you failed and what could you have done better.

Rejections are a part and parcel of a success.

Even the most successful people in history faced rejection before they made it. Jack Ma apparently was the only reject from KFC among 25 applicants. Steve Jobs was fired from Apple only to return to the company years later and make it one of the biggest companies in the world today. J.K. Rowling suffered through years of rejection to get a publisher for Harry Potter later to become the first billionaire by writing books.

Therefore, be proud of your rejections.

One of the rare Sri Lankans at the INSEAD MBA, Rasitha has lived in Singapore, France and Canada. Although he studied to be an engineer, now he finds himself fascinated by business topics and aims to work in a management role after graduation. His idea of unwinding is to play board games and follow political news.

The Strength of Strong Ties
MBA
Read the blog

2626
What Would You Do If You Had All the Money You Ever Needed?
MBA
Read the blog