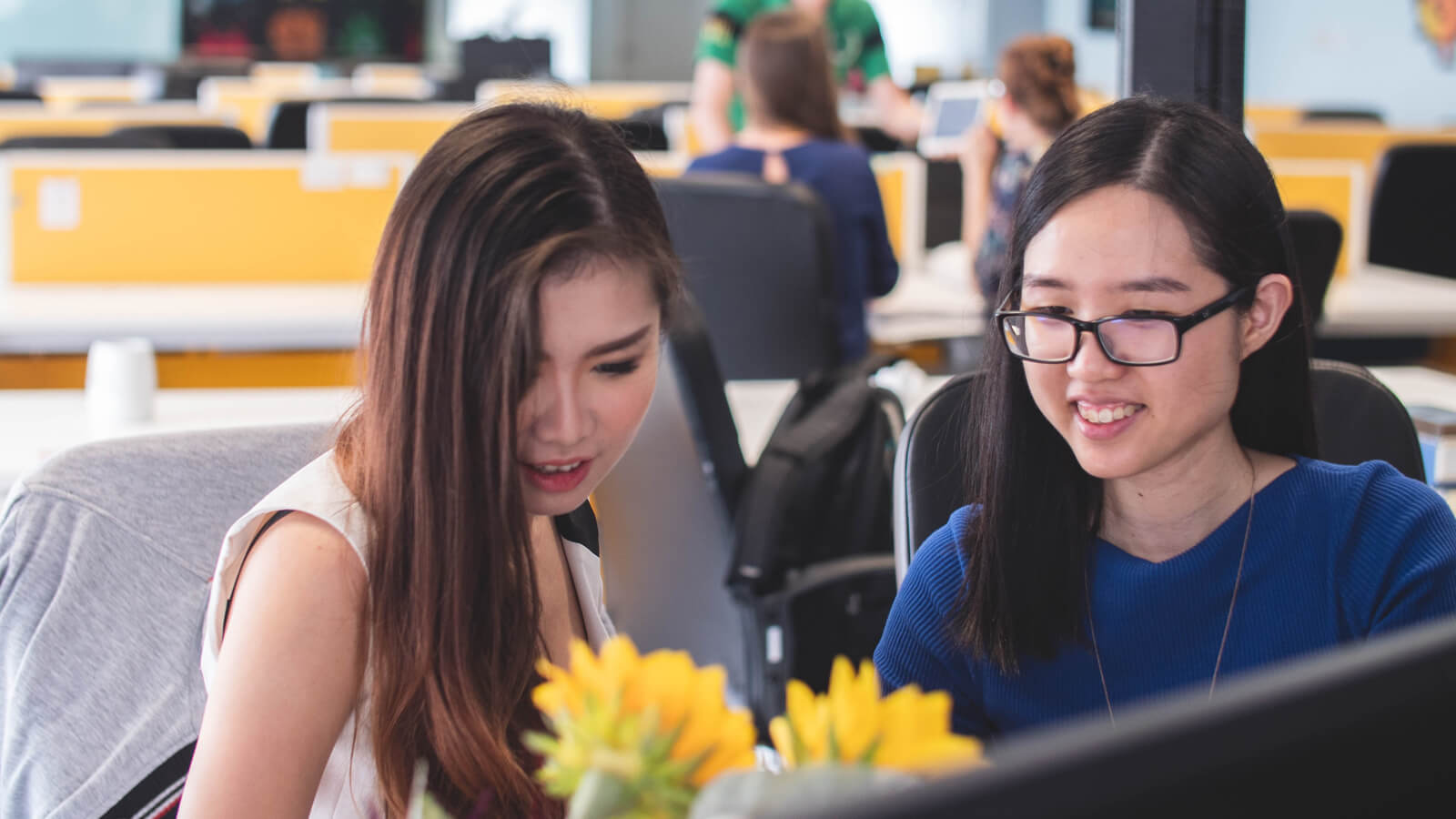 My Summer Supporting Women in Tech at AccelerateHER

During this past summer I had the pleasure of interning with accelerateHER in London. The organisation spun out of Founders Forum a couple of years ago, in response to an increasing desire of the tech community to improve gender equality in the space.

The Founders Forum itself is a long-standing network of tech founders and industry bigwigs who meet around the world every year to forge connections and discuss the latest tech trends and issues. Its success has led to the growth of many other tech-focused organisations within the Founders Forum family, such as the Founders Factory, a start-up incubator, Founders Keepers, an executive search firm, Founders Intelligence, a digital consultancy firm, and firstminute Capital, a VC fund co-founded by Spencer Crawley, an INSEAD alum (Class of 15D).

The idea for accelerateHER grew over time as it became increasingly apparent that women were largely absent from the tech space.

From the board level to developers, from the VC investors to the entrepreneurs, there was a dearth of women.

Meanwhile, the tech industry has grown exponentially in the past decade, deemed as the “tech revolution”, in which almost every facet of our lives now revolve around tech. And yet, 50% of the population is not being represented in this rapidly evolving societal change. In the face of this grave gender disparity, Founders Forum supported the launch of accelerateHER to help tech companies address such issues.

Today accelerateHER works with several tech companies, large and small, addressing gender disparity through different initiatives. For example, accelerateHER has partnered with Inspiring Fifty to showcase successful women in tech. accelerateHER is also working with male CEOs of companies like BlaBlaCar, WeTransfer, and Made.com to encourage them as male leaders to stand up alongside women for gender equality.

I know from my own experience at INSEAD that women still are underrepresented, not just in the tech but across almost every type of business, even the MBA programme itself. It’s something that INSEAD has been working hard to address, as the gender ratio has slowly improved year by year. This past year the school celebrated 50 years since it admitted its first woman into the MBA programme. Indeed, we have come a long way over the decades, but there is still much more work to be done.

Gender equality, particularly in the economy, has always been a passion of mine, and something I aim to bring with me in any future job I pursue.

So I was lucky to be offered the opportunity to intern with accelerateHER, where I was able to combine my interests in business, tech and women’s empowerment. I was also lucky to have received the INSEAD Social Impact Award, which supported me during my time there.

One of my biggest takeaways from this experience is the plethora of data that shows that gender equality helps improve a business’s bottom line, no matter industry it is in. Leading consulting firms like McKinsey and BCG have published reports confirming this, and are pushing gender equality initiatives internally in response. More and more companies are also making changes, for example, VC funds are taking strategic steps to increase the number of women-led companies in their portfolios. It’s inspiring to see such changes, and it’s important to keep up the momentum.

Katharine is an American who is passionate about developing financial tools and services to support women in emerging markets. Most recently, she worked in Investor Relations and Marketing at an impact investment fund, and before that, in Communications and Fundraising for a non-profit that supports women entrepreneurs.

748
Tell me your story, Ann
MBA
Read the blog

744
In Search of Home
MBA
Read the blog