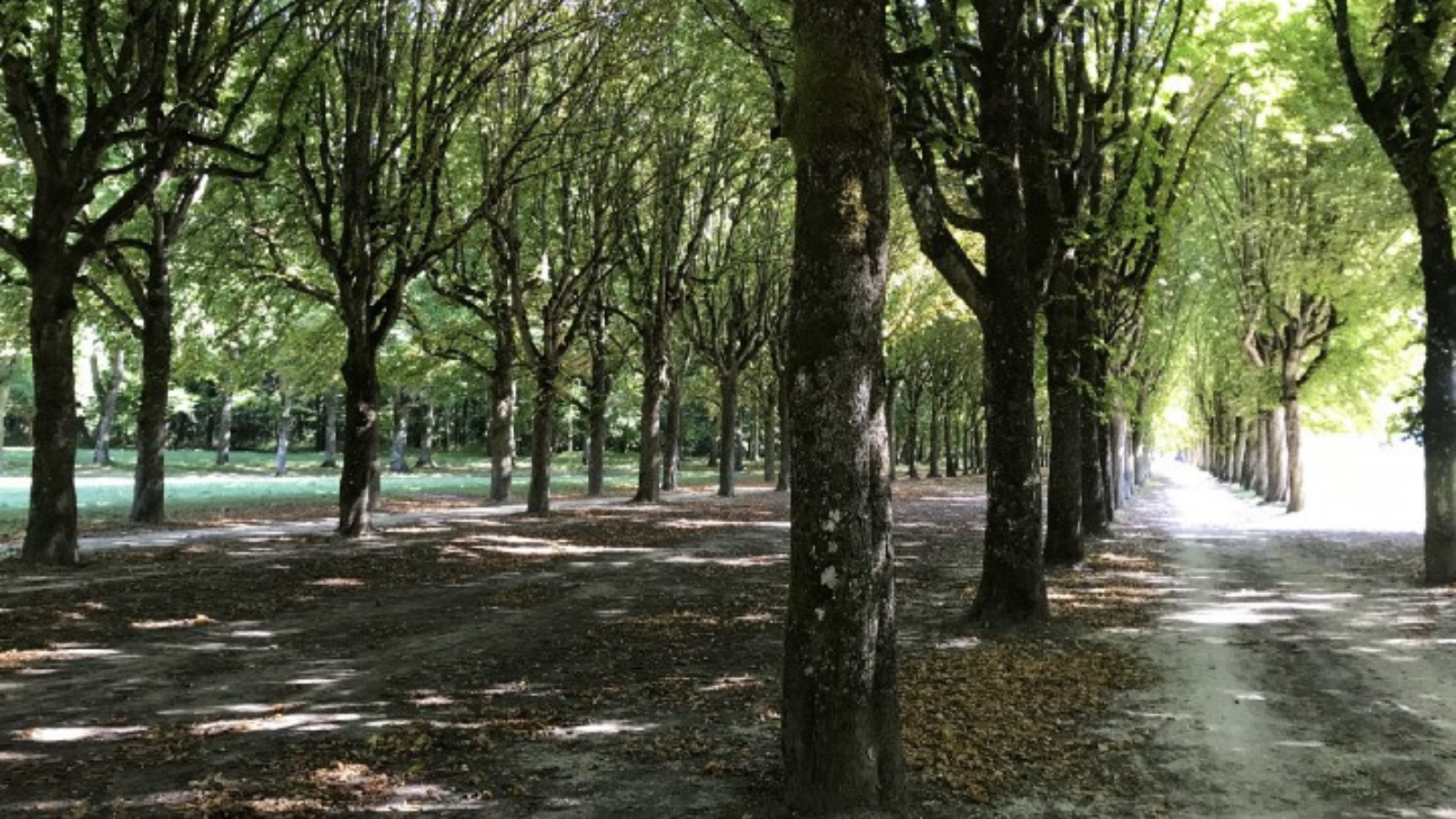 Three Months After My INSEAD MBA Journey — Reflections and Roads Ahead

It’s been a whole twelve months since I wrote about my first week at INSEAD. It turned out that a journal is a promise impossible to keep. :)

I just landed in Stockholm, a city I had never visited before I decided to move here. The last twelve months were truly a whirlwind journey from Germany to France and then to Sweden.

Answering these questions has triggered me to think about the last twelve months. Long before all dust settles, there are already some observations I have made and can attribute with great confidence to my time at INSEAD.

INSEAD, or more precisely the people I’ve met there, has turned me into someone who acts bolder, feels less alone, and truly embraces diversity.

Right before my MBA, I left a job that I had been doing for many years and felt comfortable with, and also took with me a job burnout. Very insecure and having no clue what I’m capable of after leaving a long-term job, I started my journey at INSEAD. It was through all those courses that I started to discover what I’m capable of beyond analysing data: I can do financial modelling, make structured analyses and presentations, ask meaningful questions and write good content.

I even discovered things I didn’t think I’m good at.

Being an introverted thinker means that I don’t often speak up in classes. One day at an Organisational Behaviour class, I was called out to share my experience of working at a startup. Since it was based on some content we prepared beforehand I felt slightly more comfortable presenting, and it turned out to be well-received.

This gave me more confidence in speaking up more often in class - already progress for me although some peers always encouraged me to do so even more :) More often than before, I would stand up and help steer the discussion when I sensed the team was stuck without worrying too much about interrupting or embarrassing others.

I also realised that I need to show people what matters to me so that I can attract what I am looking for. This has helped me with my job search — I was not shy to “boast about” my past experiences and openly shared where I was heading to, even though I knew there was a risk that it would not perfectly match the position I was interviewing for. I ended up with offers I was truly happy with, and both acceptance and decline left me with no regret.

I don’t feel alone that often

No, it is not that I’ve made a lot of friends at INSEAD (as I’m not a very social person and don’t go to many parties or trips). It is a fact that most people I’ve met there are incredibly authentic and open — also thanks to the psychological safety that the school has created for us. Whether in public settings like classes or in one-to-one conversations, people would openly share their struggles, challenges, pain, and how they make it through.

For example, at the Power & Politics class we discussed a case where an MBA graduate worked so hard to build her network in order to get a return offer at an investment bank. When we finished I sort of panicked: “What am I gonna do if this is expected from me at my new job?”. And almost simultaneously, the girl sitting next to me turned around and said, “God, I cannot imagine I would be able to manage this at my new job!”. Immediately I felt much relieved for finding out that I’m not the only one who felt challenged. We then exchanged our thoughts and I could see she was less anxious afterwards.

This actually helped me a lot with my social anxiety. Previously I was often worried about behaving clumsily on social occasions, e.g. knocking over my glass by accident, forgetting the name of someone I met last week, or saying something stupid or rude. Now when I sense unease while socialising with others, I would ask myself to shift my attention to observing others at the table.

For instance, I noticed that the colleague sitting in front of me loudly dropped her knife on the plate by accident. Some people heard the noise and turned around to check if everything was ok, others continued the conversation. I saw that my colleague just picked up her knife and smiled, and no one frowned at her. I asked myself if I would judge her negatively based on this accident and the answer is clearly no.

On the first day at my new job, I messed up some basic stuff and felt completely crushed. On my way home, the conversation from the P&P class just popped up in my mind and an inner voice whispered: “Many fights await on the road, yet you should know you’re never alone.”

Over time I’ve learned not to make any assumptions about where one comes from (if there is such a certain origin at all) based on their appearances and accents. This increased consciousness also led me to look at myself from a new angle.

Coming from China and having lived and worked in Central Europe for one quarter of my life, I find it almost impossible to fit myself in a certain point on the culture map and this sometimes bothered me. After INSEAD I felt more comfortable with my cultural identity and never ever again worried about being “not Chinese enough” (i.e. not fitting the stereotype people may have or fitting well with other Chinese fellows) or “too Chinese” (i.e. not fitting well in the local culture).

For example, now in Sweden, I don’t hide my love for brewed coffee but at the same time I don’t pretend to be passionate about cinnamon buns (still learning to :)). When local colleagues kindly invited me to share cinnamon buns, I either politely declined or just took a small bite and am not shy from sharing with them that I’m not used to seeing cinnamon in desserts as in China most of the time it is used in preparing savory dishes.

In addition to being aware of others’ differences, I also start to get more comfortable showing the “me” part because without the “me” part there is no real diversity in the room.

It meant even more to me when I realised that diversity goes way beyond race and skin colours. As mentioned earlier, as an introvert I don’t speak up very often in classes and I often feel bad about this. At the end of the Psychological Issues in Management (PIM) class - a class I enjoyed so much that I felt guilty for not contributing enough to the class discussion - I wrote an email to Professor Spencer Harrison to say thank you and told him that I wish I had contributed more to the class discussion. He responded as follows:

It was truly an honour to have you as a student. I could see you approaching the class in a deeply engaged way — even without having to talk each session. I knew you were always “there.” You were contributing!"

I cannot describe how warm and meaningful these words are to me. Ever since then

Three months after INSEAD and settling down in a new city, if I have to put my reflections so far into a summary, I cannot find better words than the ones I dedicated to my peers in the last class of Psychological Issues in Management. My MBA journey at INSEAD will eventually become a part of me, and I’ve started to find these words becoming more powerful than ever:

Life is a non-stop journey of self-exploration.

feel comfortable not being able to answer these questions right away;

and feel comfortable changing those answers at any time.

Feel free to reach out to me if you want to talk about INSEAD, MBA or a career transition from a Data Analyst to a Consultant.

This article was republished from the original Medium post.

Wenling is an MBA'22J alumna with a background in data ananlytics and extensive experience in the Fintech sector. She is passionate about working in a multicultural and collaborative team and helping clients create value with the help of technology. Post INSEAD, Wenling joined BCG as a management consultant based in Sweden.

Your Job vs. Your Career: A Perspective on Changing Careers
MBA
Read the blog

2056
Me, Myself and I… Discovering Identity at INSEAD
MBA
Read the blog