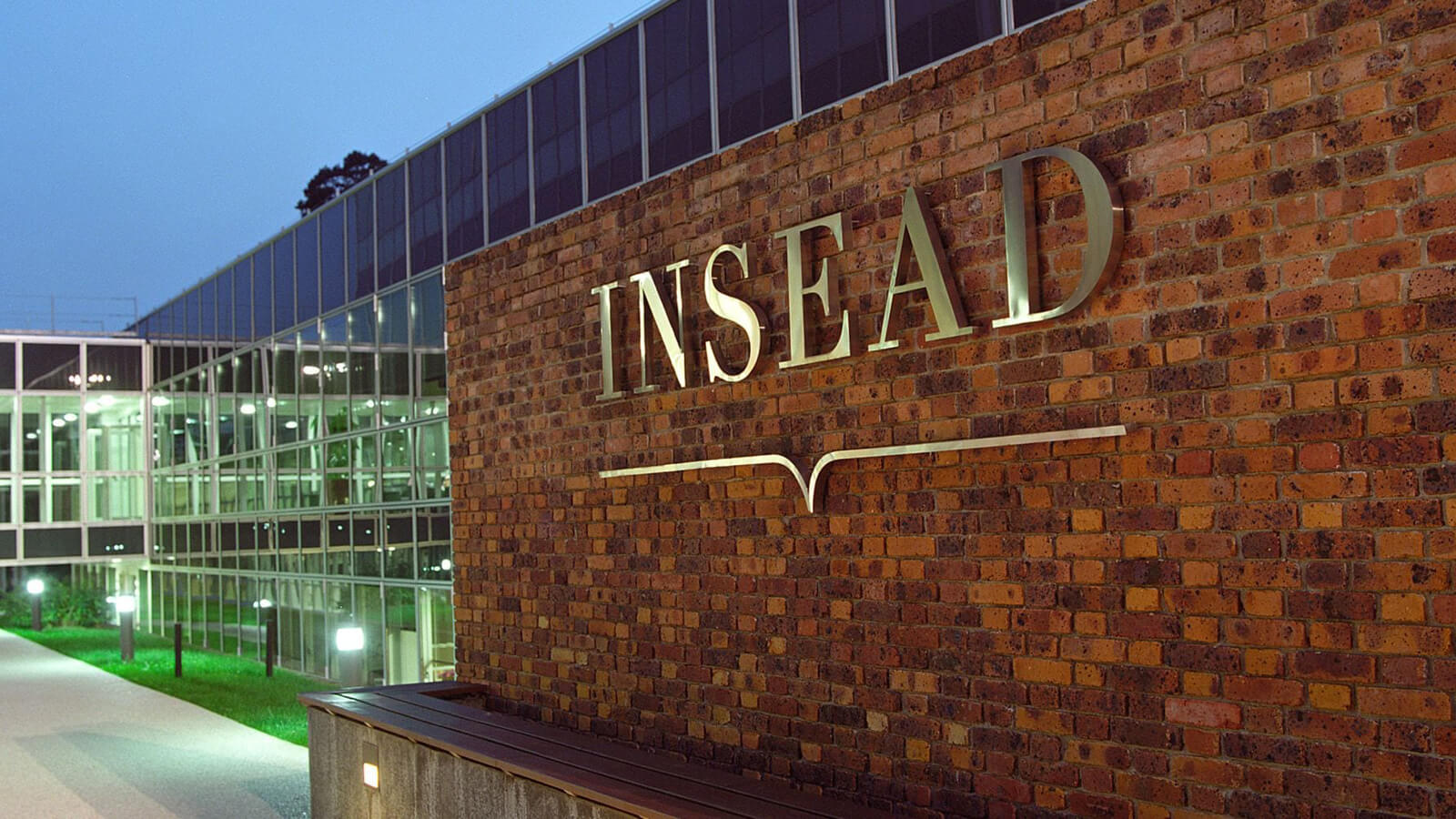 Why I Chose INSEAD

Having recently landed in Singapore, my INSEAD journey feels ever more real than ever. What started as an intriguing career move five years ago, developed over time into a full-fledged obsession to integrate the school and represent what it stood for. A couple of days away from the start of the rest of my life, I take this time to lay down candidly my thought process throughout the admissions stage and explain why I chose INSEAD.

Rankings do matter (to some extent…) 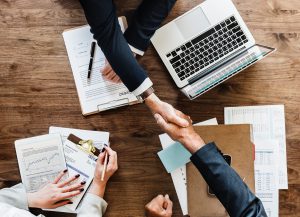 I would be a hypocrite not to address it, so here it is. When I first heard of INSEAD some six or seven years ago, it was whilst scanning through the Financial Time’s (FT) annual MBA rankings. I was intrigued by this French school ranked in the top 10 competing with the likes of Harvard, Wharton or Stanford for international recognition. They provided an alternative to doing an Ivy-league MBA which I wasn’t particularly keen on, and had a campus in Asia where I was eager to consolidate a career path. When in 2016 and 2017, the programme jumped to #1 in FT’s rankings, it certainly cemented my opinion of INSEAD as a world-class graduate business school.

I don’t take these rankings seriously enough to investigate why schools move up or down within the top 10; at this level, I believe it’s hard to go wrong with a top-tier MBA no matter what. Of importance to me though in furthering my education and transitioning from Engineering to Management was credibility and brand recognition to facilitate my next career move. INSEAD more than ticked the box.

“Where are you from?” 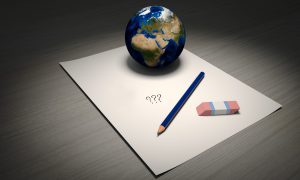 Almost all MBA programmes these days brand themselves as being highly international. However, just because you have students from many nationalities doesn’t mean you necessarily have a truly global experience in the classroom. I believe INSEAD in this regard is in a league of its own. I recall an anecdotal conversation with an alumnus in Sydney who described a typical introduction between two INSEADers as follows; "doing away with the traditional 'Where are you from?', you're a lot more likely to be asked, 'Ok, where were you born, where did you move to and where are you now'?”. This struck an amusing chord with me…

Confronted with the topic of identity for the better part of the last two decades, . Moving to Sydney as a teenager,  my “Frenglish” accent would give me away pretty quickly, but I would raise a few eyebrows among my Australian classmates every time I’d mention the words “New Caledonia”. For convenience, I would later stick to “I am from France” when introducing myself to strangers. Whilst born in Cannes where I spent my early childhood, I felt as though this definition left out a significant portion of my personality and the South-Pacific Island culture I strongly identified with.

11 years later, moving to Southern China as a newly appointed Australian citizen, the question was exponentially more complex as I introduced myself to my new colleagues in Xiamen. Was I Australian, where I spent my late teens and twenties, which I would argue are some of the most formative years in shaping one’s personality. Was I French, where my family was from and still resided, or was I a tropical islander like the friends from high school that I kept in touch with and visited?

INSEAD seemed to embody the very values I cherished the most. Forever an outsider repelled by the path of least resistance, I am above all an explorer and risk-taker who never feels more alive than when lost in a strange new city whose language I don’t speak. I found in the alumni community not just a mix of 90+ nationalities; I found individuals who had embraced living in cultures other than their own. INSEAD was not just an international school. It was a truly global one.

. From networking events in Sydney, to my interviews in Beijing or visits on campus in Singapore, I felt a sense of belonging to a strong community of outsiders eager to explore beyond their comfort zone. None however had a bigger impact than Laura Freedman (INSEAD '92D), my MBA admissions consultant, who helped coach and guide me through the substantial application process.

Throughout our years of interaction, we delved on the unique nature of the 10-month curriculum that is INSEAD and how to best prepare for its intensity. When she described it as the equivalent of a fireman shoving a hose up your face, opening the valve and daring you to retain as much water as you could without drowning, I was hooked!

I have never believed an MBA to be a magic pill of some life-altering knowledge. I place emphasis on the experience more than on the content. In a business world flooded with information, and with the pace of disruption of traditional industries ever increasing, I am convinced the agile business leaders of tomorrow will be the ones equipped with the tools to best navigate those fast changing environments.

Alongside my fellow classmates, I am eager to challenge myself this upcoming year with whatever the school has to throw at me and am honored to finally call INSEAD home.

Yannick is a dual French and Australian national who spent his teens on the beautiful tropical shores of New Caledonia. A robotics and aerospace Engineer by formation, he has spent his career in the Energy industry, most recently transferring electrical substation technology to China where he resided for three years. As a keen traveler, he likes to indulge in his passion for photography travelling to exotic places with a backpack, his drone and a longing for adventure!

INSEAD : A View From Outside In
MBA
Read the blog

695
The Year of Fortitude with INSEAD
MBA
Read the blog