The Women in Business Club aims to support gender diversity in the workforce by raising awareness of gender-related issues and by providing a networking platform for women and men who want to create more inclusive work spaces. 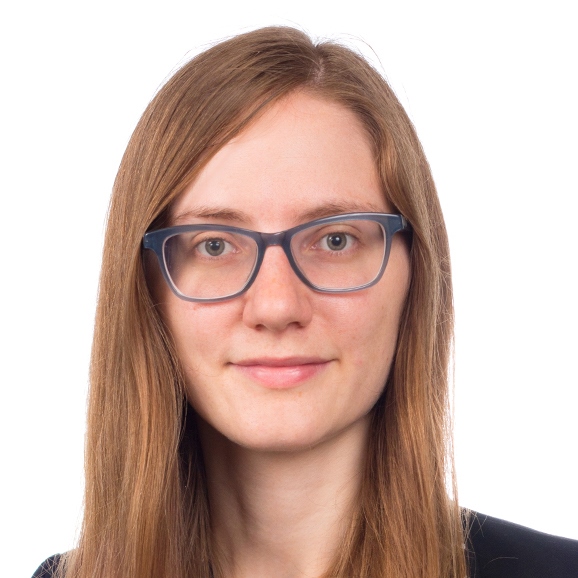 First and foremost  –  Why did you decide to do an MBA and why INSEAD?

After working for a few years, I started considering either a graduate programme in Economics or an MBA. Deciding between these two courses was difficult, but I ended up choosing the MBA primarily because I felt I would enjoy the applied focus of the programme, rather than a more esoteric academic one.

In addition, I liked the "networking" culture of MBAs. I believe that especially as you get more advanced in your career, it is your professional networks as well as your technical knowledge that determines the impact you can have. I chose INSEAD specifically because it was ranked as the top programme globally, because I liked the challenge of a condensed programme, and because I wanted to be in a more diverse environment rather than in an America-centric one.

As a member of INSEAD’s Women in Business Club Committee could you give us a short introduction of WIB?

The Women in Business Club consists of a group of men and women who believe that having a more diverse workforce can improve an organisation’s performance. We aim to support gender diversity in the workforce by raising awareness of gender-related issues (e.g. by organising speaker events and workshops on campus) and by providing a networking platform for women and men who aim to create more inclusive workspaces.

What are some new initiatives you are planning to boost gender diversity at INSEAD?

The club has various initiatives, but one that I am particularly passionate about is supporting women applying to INSEAD. The school does not yet have an equal number of men and women in the MBA programme, and I hope to work with the admissions team and faculty to gain a better understanding of how we can support women throughout the admissions process.

What do you think are some of the reasons obstructing women from advancing their careers? What advice would you provide?

From my experience, I think women are more likely to underestimate their own abilities than men.  Of course this does not apply to all women, but I have observed this quite often. We can hold ourselves to very high standards, which of course is a good thing, but being too self-critical sometimes leads to selling yourself short. To avoid this type of behaviour, I would say it's very useful to have mentors who know you well, who care for your well-being, and who can provide some perspective on how to navigate important career-related choices.

How can men play their part in promoting gender parity?

I think one of the most important things that men can do is to speak up when they observe their male colleagues or friends making sexist comments or acting in a way that may be offensive towards women. More often than not however, it is up to women to speak up about injustices. However, whether we like it or not, prejudiced men are more likely to listen to their male counterpart rather than their female counterpart, so having more male voices actively supporting gender parity can be very helpful.

What is the biggest takeaway you have gotten at INSEAD so far?

Never underestimate the diversity of opinions that can exist around a specific topic! My ethics classes opened my eyes to the fact that good and intelligent people can come up with very different ideas on what the best thing is to do in a difficult situation. Becoming more aware of this diversity has been valuable, because it has made me more prone to question my own assumptions and to engage with others about their perspectives, which I hope will make me a more informed decision maker in the future.

What advice would you give prospective students who are considering the INSEAD MBA? 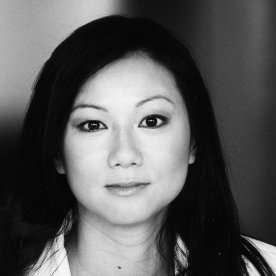 In the competitive work environment we are facing, an MBA, especially at INSEAD, is invaluable to learning how to operate effectively in a male-dominated world.
Veronica Wong
MBA
Read the testimonial
1070 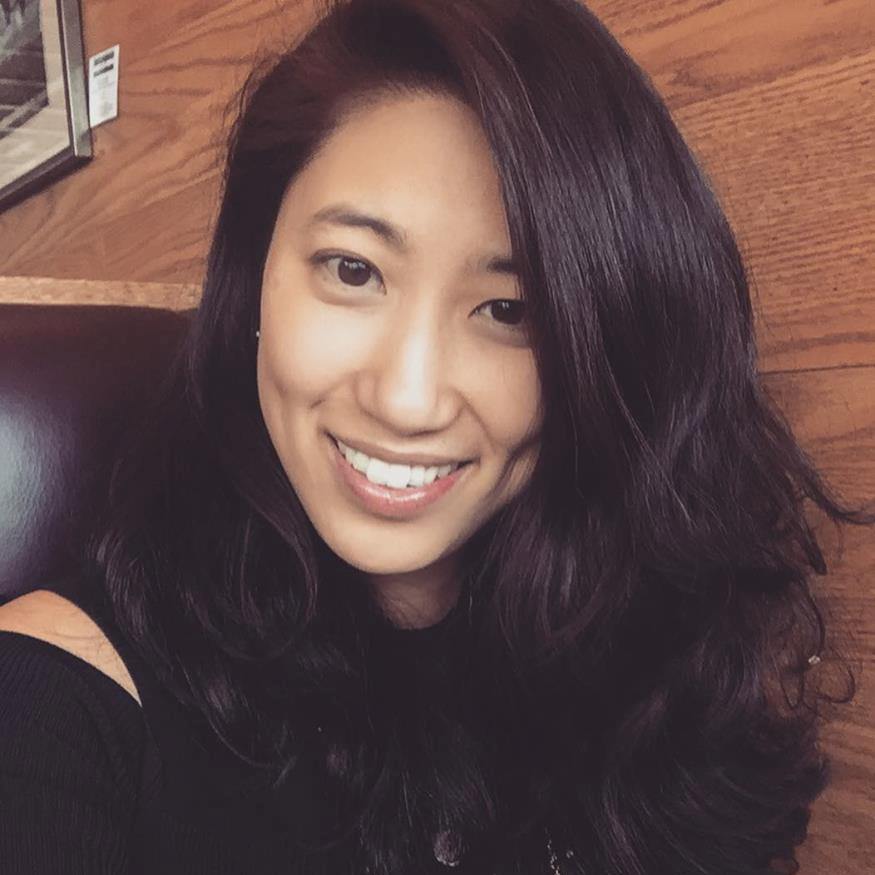 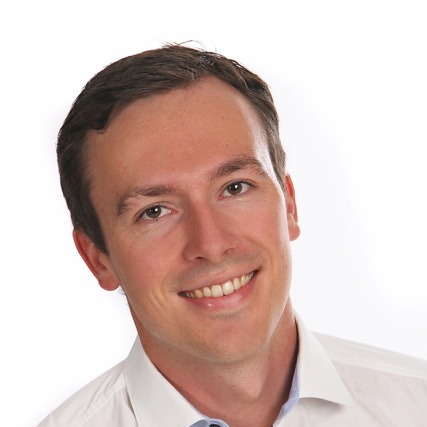