I am more conscious of my defenses and where they come from which is a tool that has enhanced my ability as a leader. 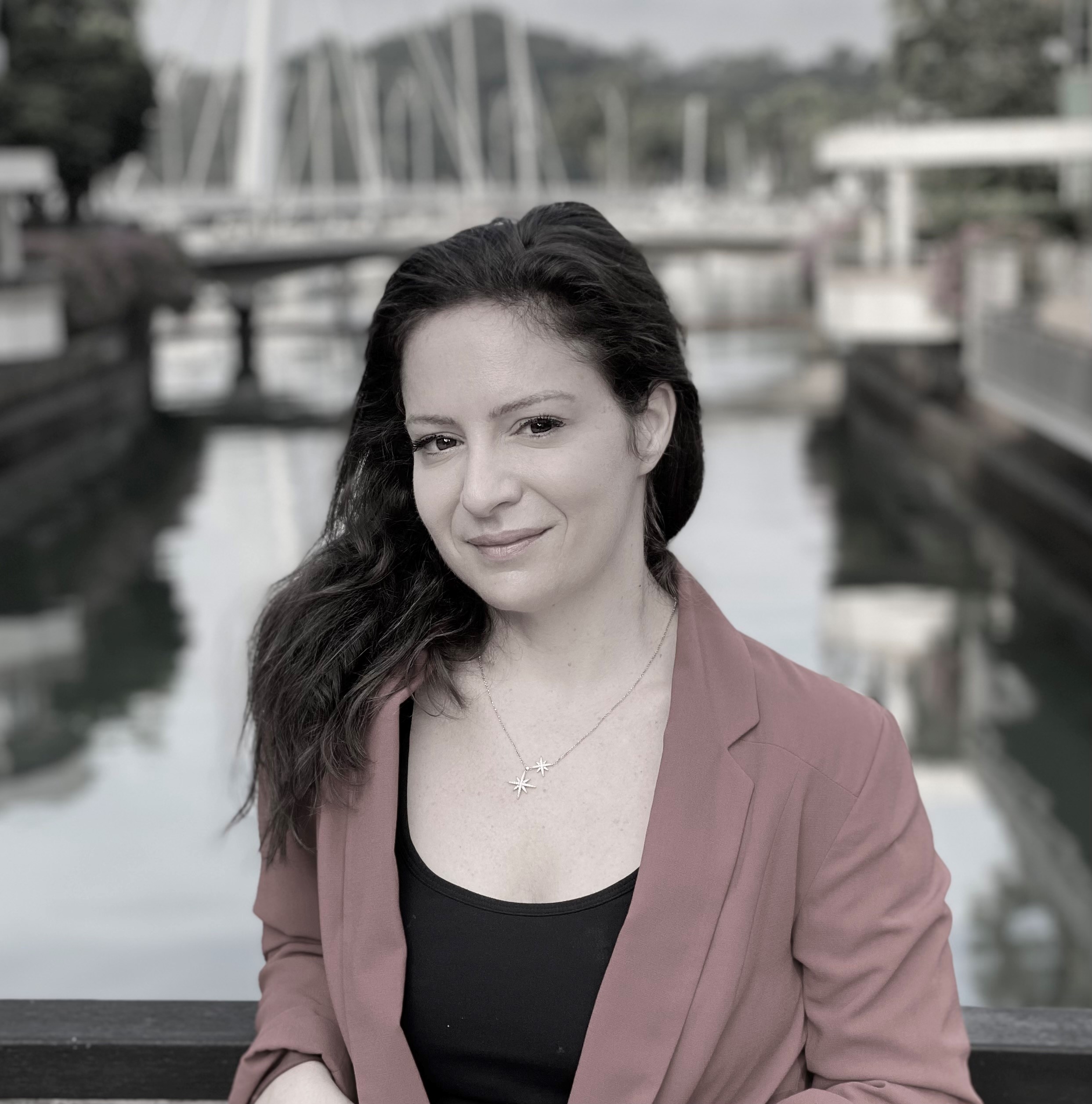 I have lived in six countries and learned three languages throughout my career. I run a female-focused accelerator aiming to help women improve their self-confidence, networking skills and further their careers.

Can you tell us a little more about your personal and professional career journey so far? How did you get to where you are today?

I graduated from university with a degree in international politics, having had aspirations to be a lawyer since I was about 12.

My brother had passed away the year before graduation and that last year or so I struggled with school. My grades dropped and the law schools I had wanted, I was told, were too far out of reach.

My father worked in diagnostic medical care and pushed me to look into radiation oncology, which was the department next to nuclear medicine in his hospital. It seemed quite unlikely I would get into any programme, and most of the other applicants were biology or pre-med majors but that motivated me even more.

I worked in downtown Manhattan in telecom sales and took anatomy, physiology and medical terminology classes at night. I was accepted into the two-and-a-half year Masters programme, eventually graduating second in the class and worked at one of the top cancer hospitals in the world for six years.

I worked on stereotactic radiosurgery with several patents in localised cancer treatments to the liver, brain and spinal cord. I was offered a consulting opportunity at a cancer hospital in Zurich with a two-year contract and while there met a Frenchman.

Zurich felt small to me coming from NYC and after my two years were up, although offered an amazing promotion and opportunity, I felt ready to move on but not quite ready to go home. I ended up moving to Paris but found it extremely difficult to find work so enrolled in an Innovation and Entrepreneurship Masters programme based in London.

It was during this programme I was introduced to the very early stages of blockchain technology and crypto investment.

London had an incredible underground buzz surrounding this technology and through self-education and a lot of networking I co-founded a blockchain accelerator. I fell pregnant during our first year of running the company and was also diagnosed with hyperemesis gravidarum which is an extreme case of nausea and vomiting resulting in severe weight loss and medical intervention for IV tube hydration since it is not even possible to drink water without vomiting.

We moved back to France for private medical care but running the company from France proved challenging due to EU stagnated laws surrounding cryptocurrencies. We decided to relocate to Singapore where the technology was more active and geographically closer to investors.

Running the company, moving continents, having a baby and dealing with the same sickness now for the second pregnancy proved a great deal of stress for us as a couple leading this venture.

My husband was eyeing his own startup idea in NFT art investment and I was eyeing the stability a more corporate type of role could offer. This proved complicated due to COVID, as most of the finance innovation roles I had been interviewing for were only able to hire Singaporeans or Permanent Residents.

I had begun freelance consulting in the meantime and noticed that no matter what I was hired to achieve, no matter what the technology or revenue goal was, the answer seemed to always be an issue with internal people management.

This is where I am today, it has been long winding roads that seemed to have never connected until I realised the emphasis on people.

So, what made you decide to pursue the EMC, and why did you choose INSEAD?

I wanted to learn how to excel as a leader in ways outside the box within this context. INSEAD is a globally recognised and respected institution that would hold clout no matter where in the world I go next.

INSEAD is also known for its active and impressive network with reach all over the globe. I feel as someone who moves often, there is an assurance I will always be professionally and personally connected through INSEAD.

If you were to describe your experience so far on the programme what would it be?

Unsettling, but in the best way possible.

The necessity of struggling to find alternative strategies and ways of thinking are essential to any leader especially when some of those flaws are personally encapsulated within our character or thought processes. It would be impossible to grow as a leader without finding points of failure in order to improve upon them.

How would you describe your classmates, the courses, the professors?

The amount of detail and precision that goes into the content at each step along the way is evident. There are times things do not make much sense in the moment but as the professors remind us to ‘trust the process,’ it always comes together later on, resulting in some profound discoveries.

The professors create an incredible safe space from the start which accelerates what we are able to get out of this programme as well as connecting us as a class emotionally from the get go.

The diversity is what I treasure the most.

I have learned just as much from my classmate’s lives and experiences as I have from the scholastic content.

Has the EMC helped you in your career so far?

It has helped me in ways personally that have changed how I approach certain circumstances and interactions professionally.

I am more conscious of my defenses and where they come from which is a tool that has enhanced my ability as a leader.

The knowledge I have gained on the psychodynamics of people as individuals I have also put use to with consulting projects offering alternative lenses for evaluation in organisations that no one else has yet thought of.

Do you foresee the EMC changing your perspectives or outlook towards life?

I believe it already has. The content is personal and there is an incredibly safe space established that thrusts you far outside your comfort zone which is essential for any form of change.

We, as a class, are more than professionally and socially connected, we are deeply connected amongst all of our obvious differences and views which shows already the impact on communication and understanding.

What advice would you give to someone who might be interested in pursuing an INSEAD Masters programme?

There are the obvious stats and credentials but consider also the value in personal growth and global family. 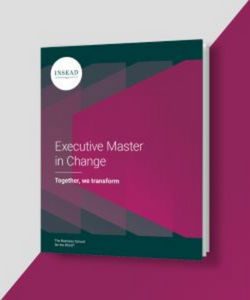 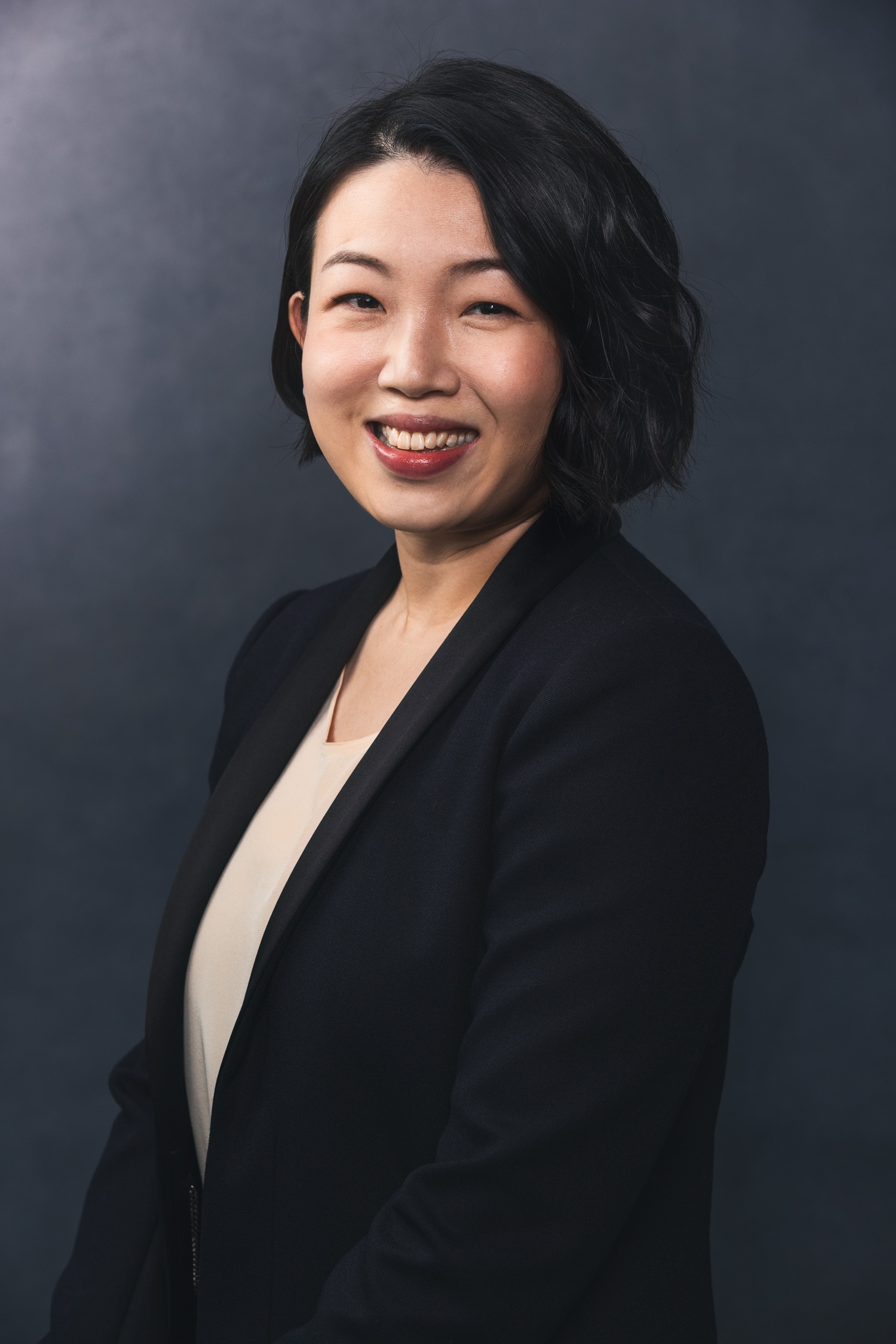 I was intrigued by the combination of psychodynamics and organisation development concepts in the programme.
Tracy Ang
Executive Master in Change
Read the testimonial
5026 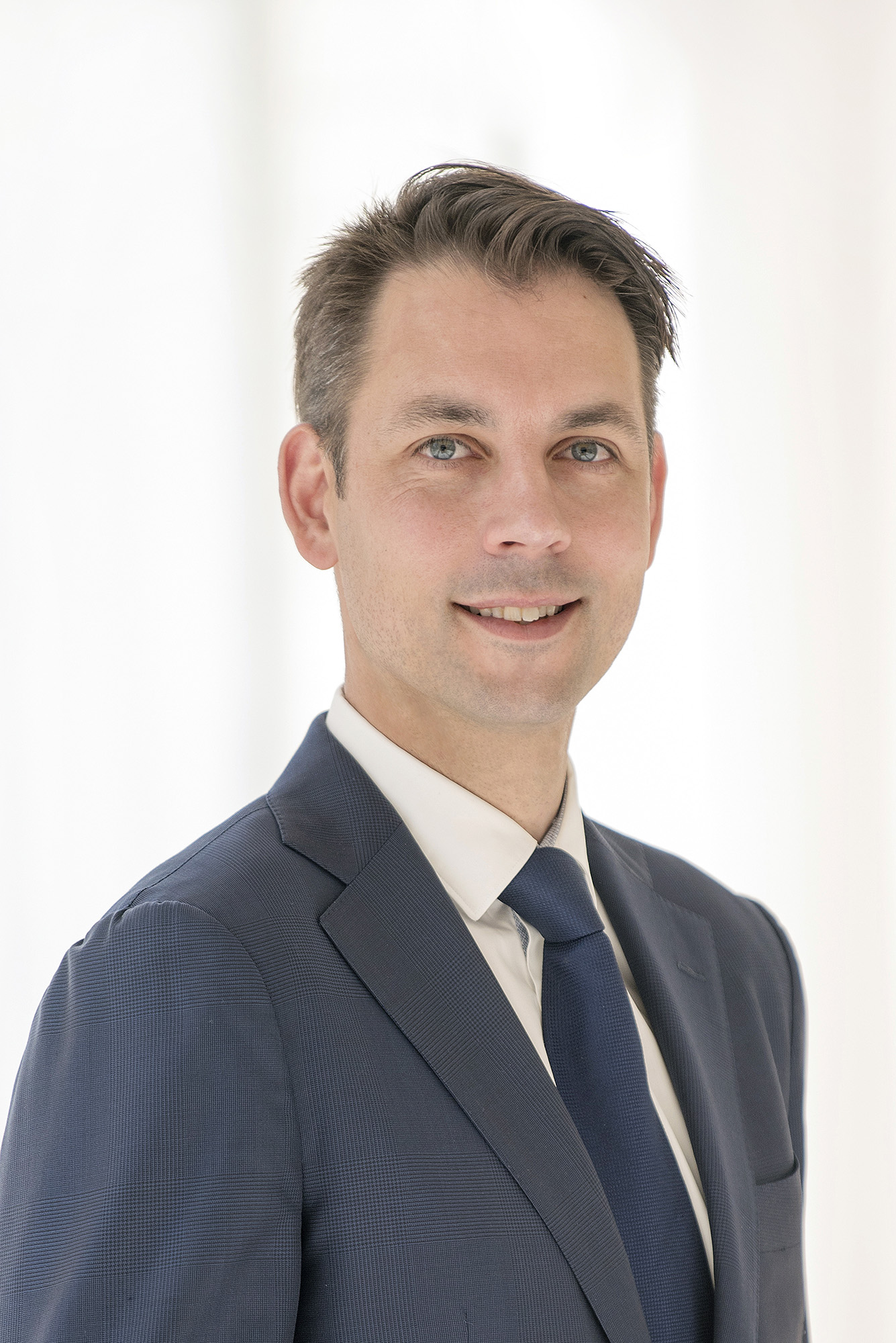 The EMC has shown me not to live in a fantasy world of overoptimistic and wishful thinking. It is hard work to achieve meaningful changes.
Randy Caenen
Executive Master in Change
Read the testimonial
5311 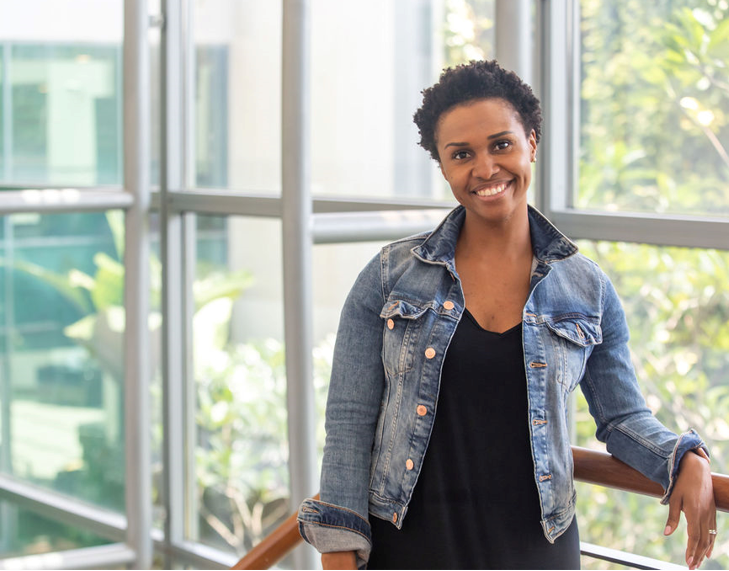 The EMC has provided me with so-called ‘night vision’, a tool we have learnt that enables us to look beyond what things look like on the surface level.
Sue Stephens
Executive Master in Change
Read the testimonial
5051