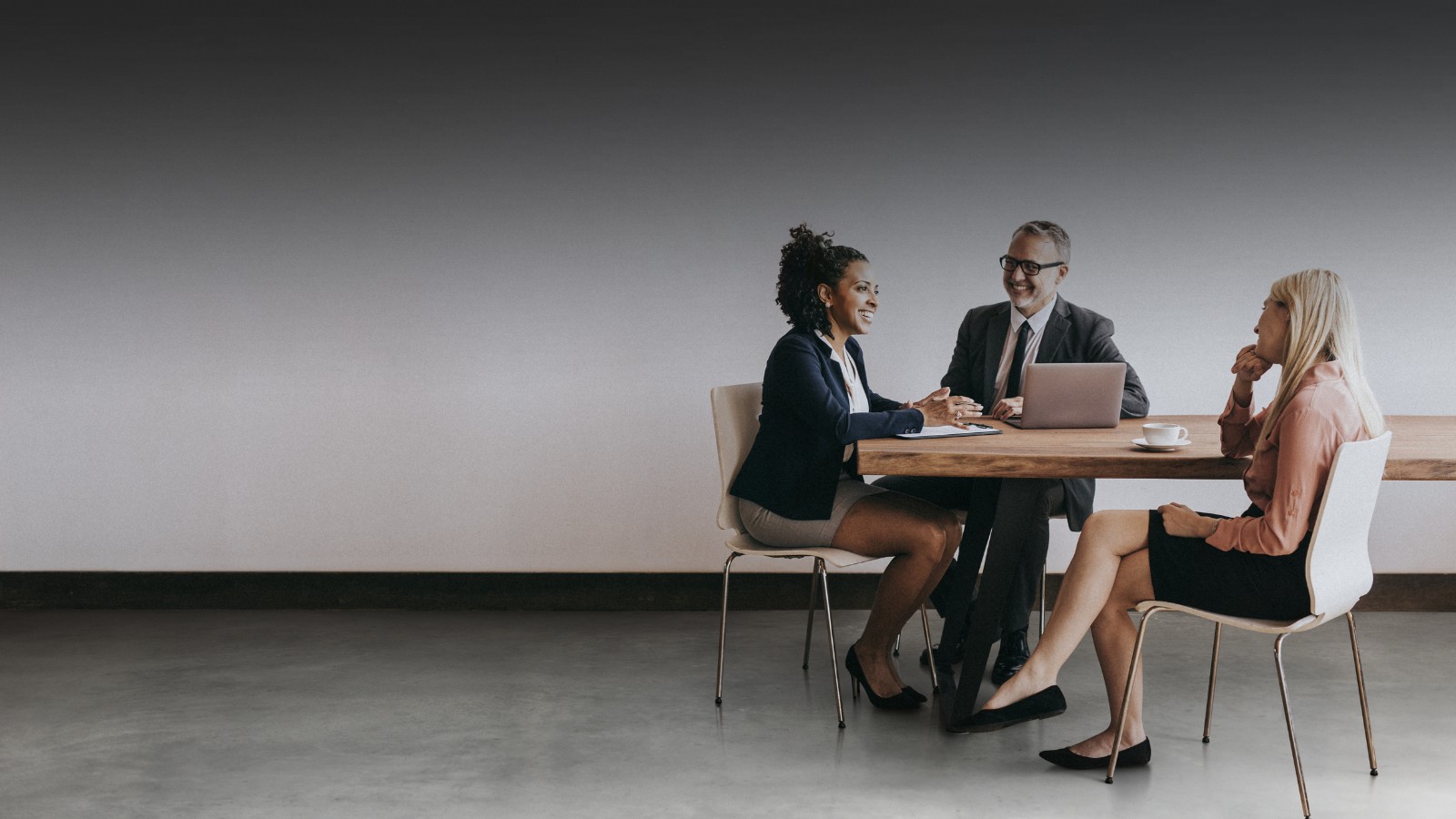 From Vision To Execution: The Importance of Emotional Capital

It’s no secret that leaders are supposed to have vision. When asked to think of a great leader, most of us picture famous faces like Steve Jobs, Elon Musk or Jeff Bezos — people with ambitious ideas who seem to perfectly embody that “visionary” monicker.

But what’s really remarkable about these leaders isn’t necessarily the vision they have. Rather, it’s their ability to successfully bring it to life by leveraging the skills and talents of a team of individuals.

Too many leaders focus the majority of their time and energy creating their grand idea, only to drop the ball where it counts. Interestingly, the primary cause for failure isn’t lack of technical capability, poor project management or any other procedural breakdown.

The reason that most big ideas fail in execution is due to simple human emotion.

“Business is made up of humans, and humans are emotional creatures.”

The hidden power of emotion

For most leaders, discussing emotions in the workplace is still considered taboo. After all, this is business, where logic and reasoned arguments prevail. If an idea is strong and a strategy solid, there’s no reason feelings should stand in the way. The problem? Business is made up of humans, and humans are emotional creatures. Leaders can’t afford to ignore the emotional dynamics inherent in the execution of a grand vision. In fact, those who are sensitive to these undercurrents and respond effectively to them can actually leverage emotions to propel execution forward. According to Quy Huy, Associate Professor of Strategy at INSEAD, executives who do this increase the odds of successful strategy execution between 20 to 30 percent.

What to watch out for

Leaders who are overseeing large strategic initiatives must become attuned to collective emotion — a term that refers to the sentiments shared by a group of people. This is quite different from a single person’s individual feelings. Your staff may collectively feel a certain way about a strategic change because of how it impacts their group as a whole, rather than how it impacts them as individuals. Together, they experience “group-focus emotions”.

As a leader, this can work for or against you. If, as a group, your team has positive sentiments to the strategy at hand, they’re more likely to be fully engaged in the execution of it. They’ll make smarter decisions, troubleshoot problems more aggressively, and keep things moving forward even in the face of difficulty. That attitude can have a ripple effect throughout other teams and even the entire organisation, thus enhancing the overall likelihood of success.

If the collective emotion is negative, that too can ripple outward and cause a major organisational backlash. When the team isn’t emotionally invested in the success of the strategy, they’re less likely to step up and do what it takes to make it happen — and more likely to sabotage efforts, whether intentionally or not. Their judgment, communication, and productivity can all suffer due to the emotional conflict. 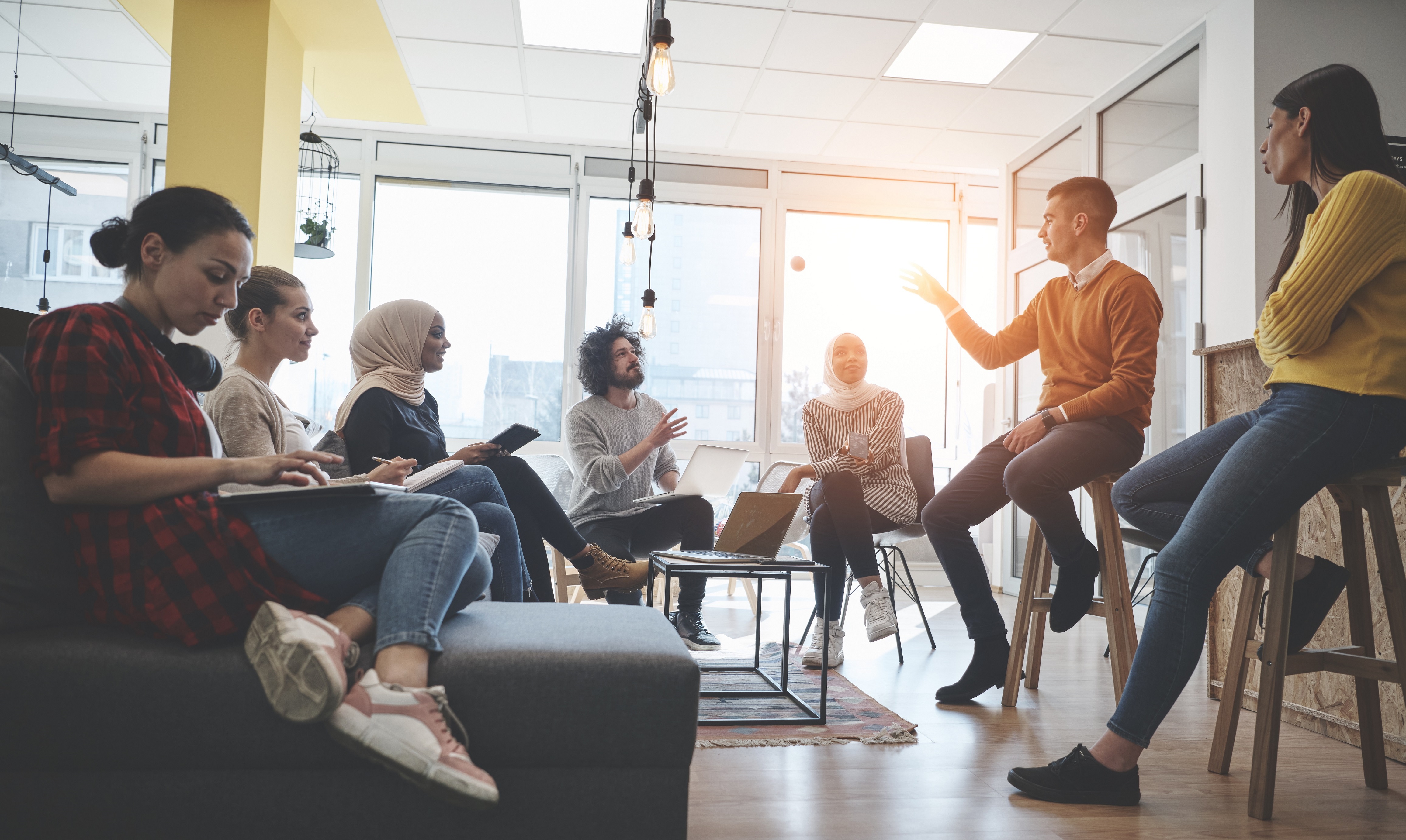 From the top–levels of leadership all the way to middle management and the frontline, people have been trained to suppress their feelings in the workplace. However, research shows that this can have counterproductive effects. Emotions don’t simply evaporate when they’re ignored; all too often, they intensify. People begin to look for comradery with the people around them and, as they do, they identify shared sentiments. Pretty soon, the collective is emotionally in sync and looking for evidence to reinforce their feelings.

Instead of perpetuating the business “norm” of suppressing emotions, give people ample opportunity for constructive expression of their feelings. In the words of Parin Mehta, AirBnB Director for Asia-Pacific and INSEAD MBA alumnus, leaders should “ask, listen, and follow up”. Show them that you’re doing so and that you value their input. Observe emotions that aren’t clearly articulated in words — those that are demonstrated through actions, body language, and facial expressions. Mehta also stresses the importance of helping team members feel that they can be open and vulnerable in front of colleagues.

“People need to trust you in order to grow.”

INSEAD Global Executive MBA (GEMBA) alumna Nadiya Lubnina, Head of Marketing at HoReCa.digital, adds: "I'm always trying to watch out for the mood in the team. Even while just entering the office in the morning, I check in with my team on how they are feeling, how the evening was and so on. This builds an atmosphere of trust, and people need to trust you in order to grow."

According to Quy Huy, those in middle management may have a particularly difficult time expressing their emotions. This stems from concern that executives may react by doubting their ability and motivation. You can ease fears and encourage open dialogue by creating a supportive, non-judgmental and non-retaliatory environment for these discussions.

For leaders who are attempting to navigate the collective emotions of employees, “emotional capital” skills are essential. The stigma attached to feelings in the workplace must be overcome. Otherwise, your organisation’s big ideas may remain nothing more than just that — ideas.

#8a2658
Senior Executives
The Quest for Happiness
View this slideshare
1971