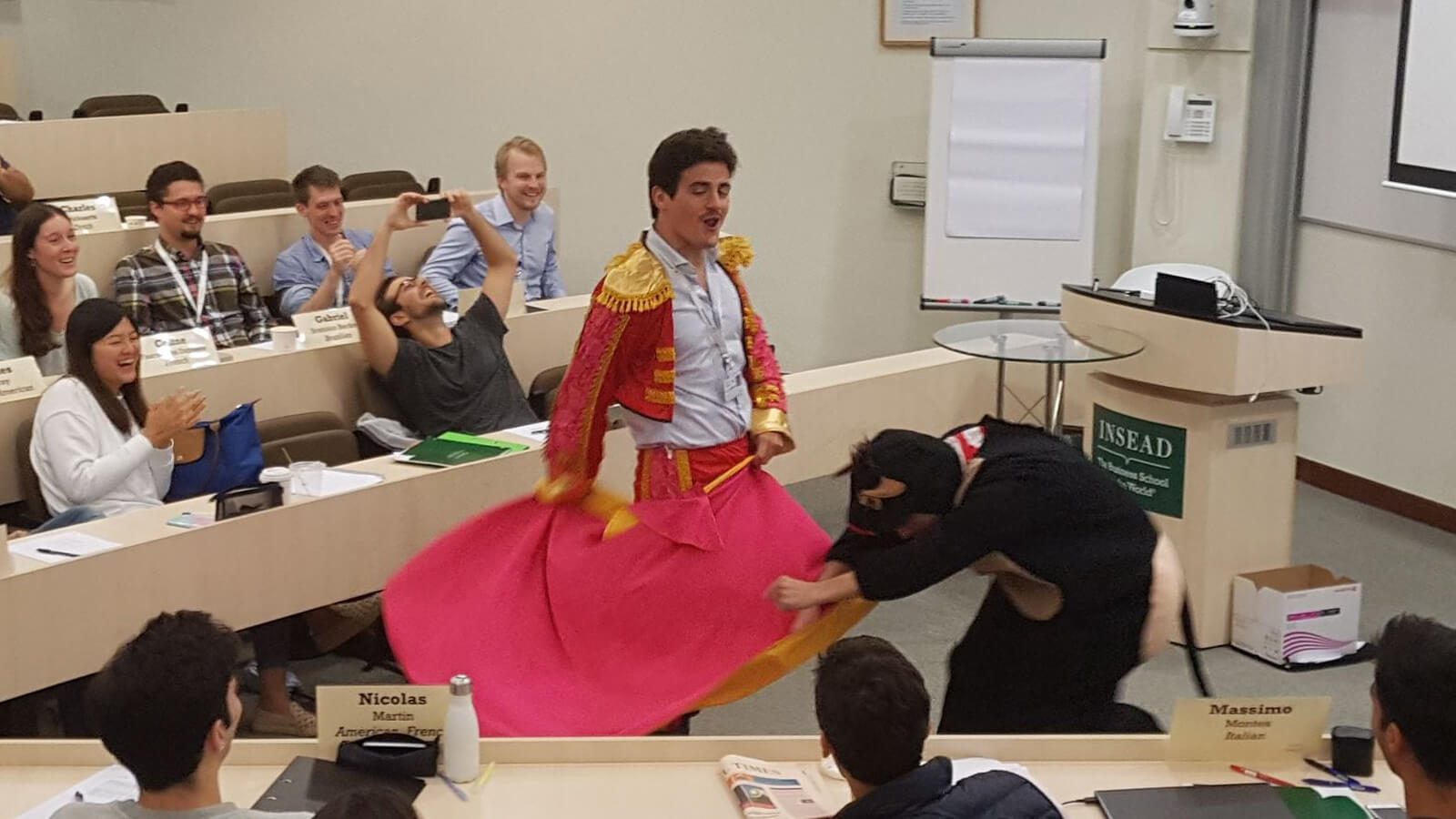 Power of a Foreign Language

There are eleven official languages of South Africa: Afrikaans, English, Ndebele, Northern Sotho, Sotho, SiSwati, Tsonga, Tswana, Venda, Xhosa and Zulu. Popular comedian Trevor Noah recites funny stories in his book “Born a Crime: Stories from a South African Childhood” on navigating this multilingualism, when he was growing up in apartheid-era South Africa. 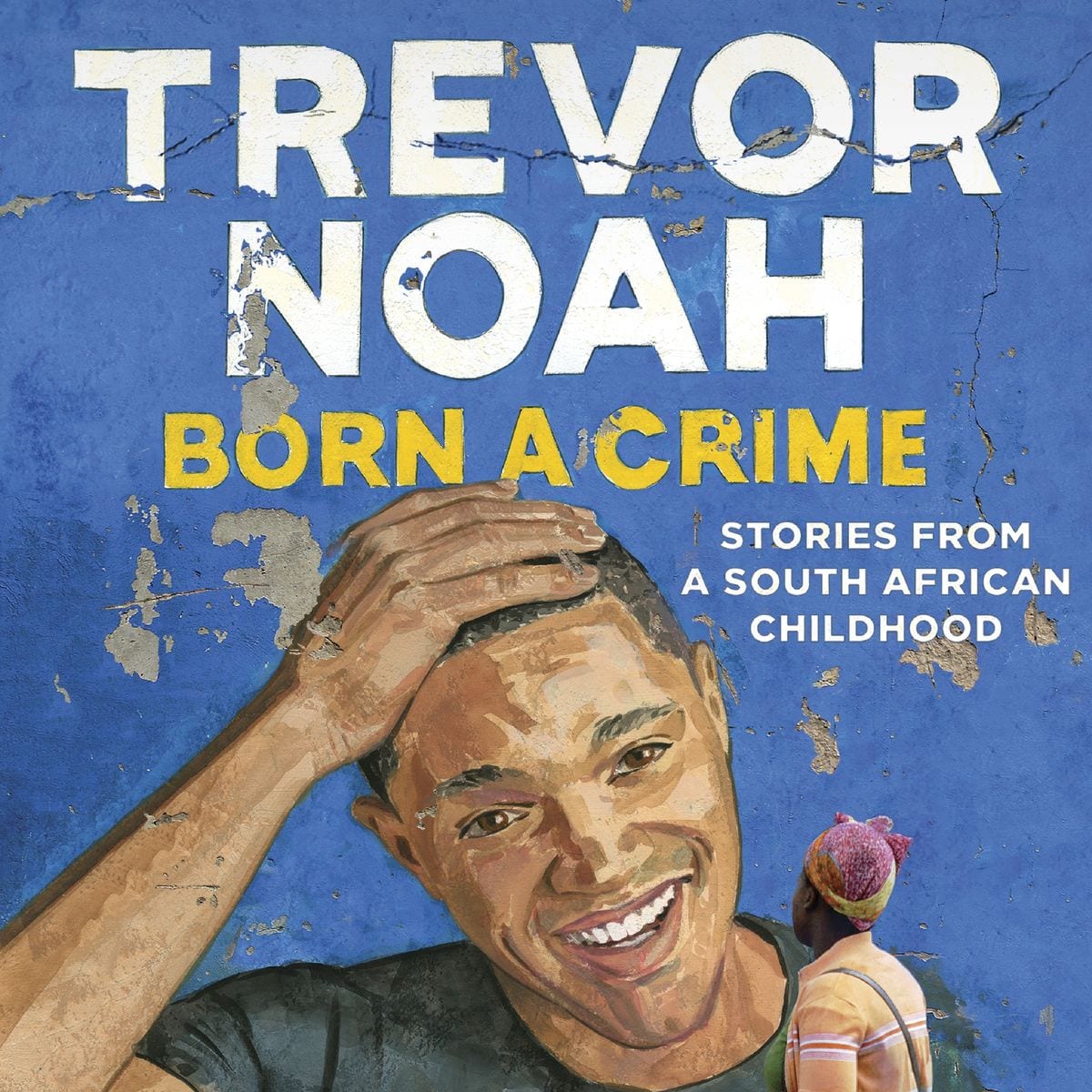 Noah shows a hierarchy of South African languages, in which “English comprehension is equated with intelligence”. But beyond popular perception of how smart you are – it is also your culture and identity. “Language, even more than colour, defines who you are to people”.

“English is the language of money,” Mr. Noah continues. “If you’re looking for a job, English is the difference between getting the job or staying unemployed.” The most successful example, of course, is Trevor’s rags-to-riches rise to become one of the most popular TV talk show hosts in America.

Recently, a friend visited me from Xi’an, China. She was surprised about the Singaporean bilingual population, fluent in Mandarin and English.

Indeed, Singaporean native and “Forbes Asia” journalist Yunita Ong explains how she grew to respect cultures and languages: “An English-speaking workforce became Singapore’s best resource, I learned in high school history classes, because we could then woo foreign direct investment from multinationals in the West. With China’s economic ascendancy, many of Singapore’s Mandarin-speaking population (ethnic Chinese are three-quarters of the nation) have been able to take advantage of opportunities there. China was Singapore's top trading partner in 2013, with bilateral trade amounting to $91.4 billion”.

That goes to much credit for the City State founder Lee Kuan Yew. He, similarly to Mr. Noah, early on recognised that English would not just foster business, but also engage and glue together different ethnic groups: Chinese, Malays and Indians. Interesting then, how Lee Kuan Yew confesses in his memoirs that he personally struggled to learn Mandarin. He eventually succeeded, and today bilingual Singapore is a coveted investment spot for Western and Chinese mega companies.

INSEAD's “The business school for the world” MBA programme has a three-language requirement. School policy states that “in addition to English and your entry language, all students will need to demonstrate at least basic knowledge of a third language (referred to as 'exit language') in order to graduate”. INSEAD was the most cosmopolitan experience I've had - 90 nationalities on the Singaporean campus means you always discern exotic lingos in classroom.

For instance, fellow "INSEADer" and American buddy Daven had worked with Ukrainian NGOs before, where he picked up very good Russian. Better even - with slang and curse words. As such, Daven quickly befriended Russian MBA students on campus, and he also regularly visits his comrades in Kiev, Ukraine. That would have been harder if Daven did not speak “pa Rusky”.

As we all know, business leaders need to make sound decisions. A University of Chicago study has shown that bilinguals are more rational. Every language has specific nuances, and these biases can influence your judgement. Bilinguals unconsciously “double-check” certain words against their second language, to see if the initial hypothesis stands.

Military people must also solve ambiguous situations. When I studied at the United States Air Force Academy (USAFA), I discovered something called “Strategic Language List (SLL)” - in which the Air Force has requirements “authorised now and in out-years for strategic languages of interest”.

The Air Force describes this as “the ability to interact in the international arena and respond effectively to any global contingency mandates, the need for qualified personnel to communicate with our allies and the local populations as well as with our adversaries”.

Basically, if an airman becomes skilled in a foreign language, which the Pentagon deems vital to national interest, he is eligible for an extra annual bonus, not exceeding $12,000. At USAFA I could choose among Arabic, Chinese and Russian electives, but the "approved" list is longer. Not bad at all!

Uncertain about globalisation? It will certainly reward those in private and public sectors with bilingual skills. Start learning yours today.

Martynas Smitas is a former NATO officer and US Air Force Academy grad. He has six years of international experience in security marketing and partnerships. Martynas wants to build a safer world with technology. Outdoor sports freak, he blogs, speaks four languages and reads biographies of inspiring people.

Why I Chose INSEAD
MBA
Read the blog

789
INSEAD – A Home Away From Home
MBA
Read the blog