My advice would be, if you are interested in pursuing an INSEAD Masters programme, do it for yourself. 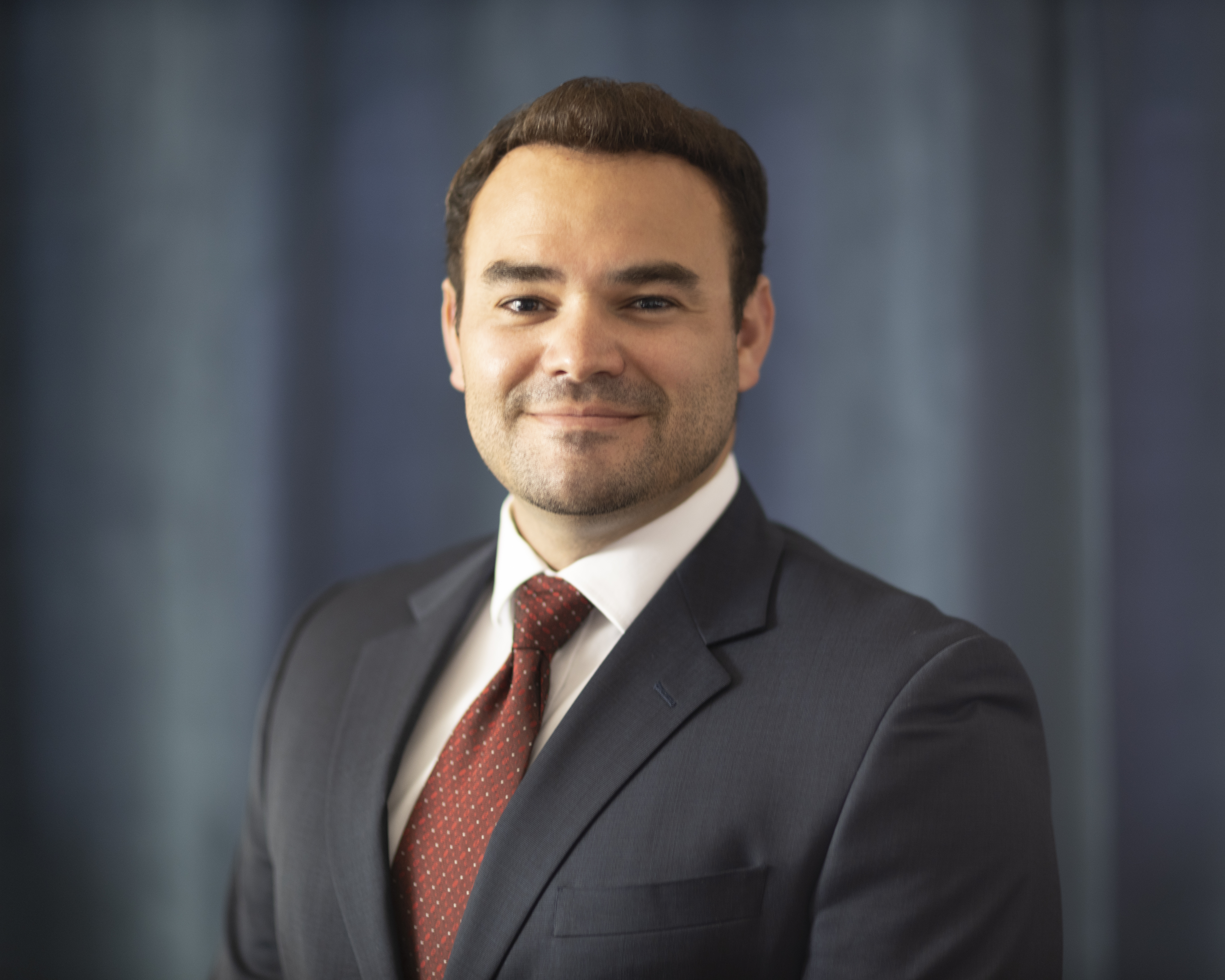 Can you tell us a quick fun fact about yourself?

I was punched in the stomach by one of the few remaining, critically endangered (around 700 left in the wild), Silverback Mountain Gorillas while on a trek within Bwindi Impenetrable Forest in Uganda.

So, what made you decide to pursue the TIEMBA, and why did you choose INSEAD?

I am “Third Culture Kid” - my father was born in Syria and my mother was born in the American Midwest. Because of my father’s job, we moved often. I grew up in the USA, attended Middle School in Italy, High School in Belgium, and returned to the USA for University.

After completing my undergraduate studies, I moved to China in 2009. This is when I was first introduced to Tsinghua University and I've been admiring the school from afar since then.

As I developed in my career and had opportunities to live and work in China, Middle East, Europe and Russia, the influence of China in the global economy was undeniable. After meeting INSEAD students and alumni, I felt that my Third Culture upbringing and work experience fit well within the international community that the school has fostered.

Combining both school's world-class curricula, reputations and alumni networks, to me, is second-to-none. The TIEMBA was my only aspiration, I wanted to be a part of this programme.

If you were to describe your experience in one sentence, what would it be?

Has the TIEMBA helped you in your career so far?

It's actually a rather long - but very true - story.

I received a call from a headhunter on behalf of a company looking for a Sales Director. At the time, I was a Regional Sales Manager within my industry and saw this opportunity as a progressive jump into a more senior role.

After passing all of the initial screenings, I met with the VP Middle East and Africa region, who happened to be French and very familiar with INSEAD. He asked why I wanted to pursue INSEAD and an EMBA, and I told him that the TIEMBA was not simply just an EMBA but one that combined East with West from two top universities. I described my ambition as “intellectual curiosity” as I wanted to broaden my understanding of business and use the practical lessons in the day-to-day job.

For him, this was a good answer and I went through to the next round. The SVP for Emerging Markets was Chinese, based in Shanghai and an alumnus of CEIBS. He, of course, knew about Tsinghua University and was pleasantly surprised (and impressed) that I was accepted into the school. Again, I told him that it was a dual degree programme with INSEAD, and the conversation took a turn towards the positive as if we were already working together. He did his EMBA at a similar inflection point in his career and valued the experience greatly.

He believed that my initiative to go after this type of programme would be beneficial, not only for me, but for the company that was struggling to assimilate business practices from East to West within the organisation.

Perhaps it is fate, or coincidence, but the company I work for today manufactures their market-leading products for emerging markets in France and China. During my final interview with the EVP based in the USA, he told me that as an American with a European and Chinese educational background, working in emerging markets was rare. A month later, I was a offered a job – not as the Sales Director for the position based in Dubai, but instead as the General Manager for a region that needed a major turnaround. My experience and education was seen as a way to bring in new ideas and a fresh perspective.

I believe that getting the position of General Manager would not have been possible at this point in my career if I hadn’t taken the initiative to join the TIEMBA programme and show that I was capable to holding such responsibilities.

What are your thoughts about the multi-campus experience?

This is a difficult question to answer because I have yet to actually step foot on the INSEAD or Tsinghua campus. I have done my first four modules remotely. But to be honest, I do not mind the online Zoom format.

Both schools have done a great job with the IT systems to allow people in the classroom and on Zoom to participate.

Breakout rooms have enabled me to work in teams on projects or discussions. While some people may find this difficult, I see it as an opportunity to learn how to work online in such groups as the pandemic still lingers and every country has a different strategy for reopening.

Could you tell us more about the curriculum so far and your learning experience?

The curriculum thus far has been intense and rewarding.

What I have enjoyed most so far is working with my classmates on group projects. In some subjects, you are teamed up with world-class experts who explain to you how they use these tools or theories in their everyday business. For me, an experiential learner, this is an invaluable time to absorb as much as I can from my classmates. The cohort is so diverse that there is rarely a subject or situation that one of my classmates haven’t experienced first hand.

What advice would you give to someone who might be interested in pursuing an INSEAD Masters programme?

Pursue it knowing that it was your decision to feed your ambition to learn and grow. If you have that mindset, you will welcome all the hours of readings, assignments, late nights, and personal sacrifices.

If you are doing it just to check a box, hoping that this credential on your CV will allow you to skip some levels in a company, then you may struggle to find the motivation with the workload. 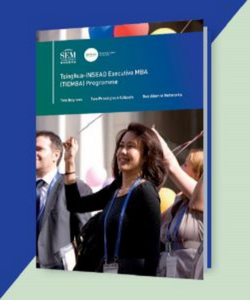 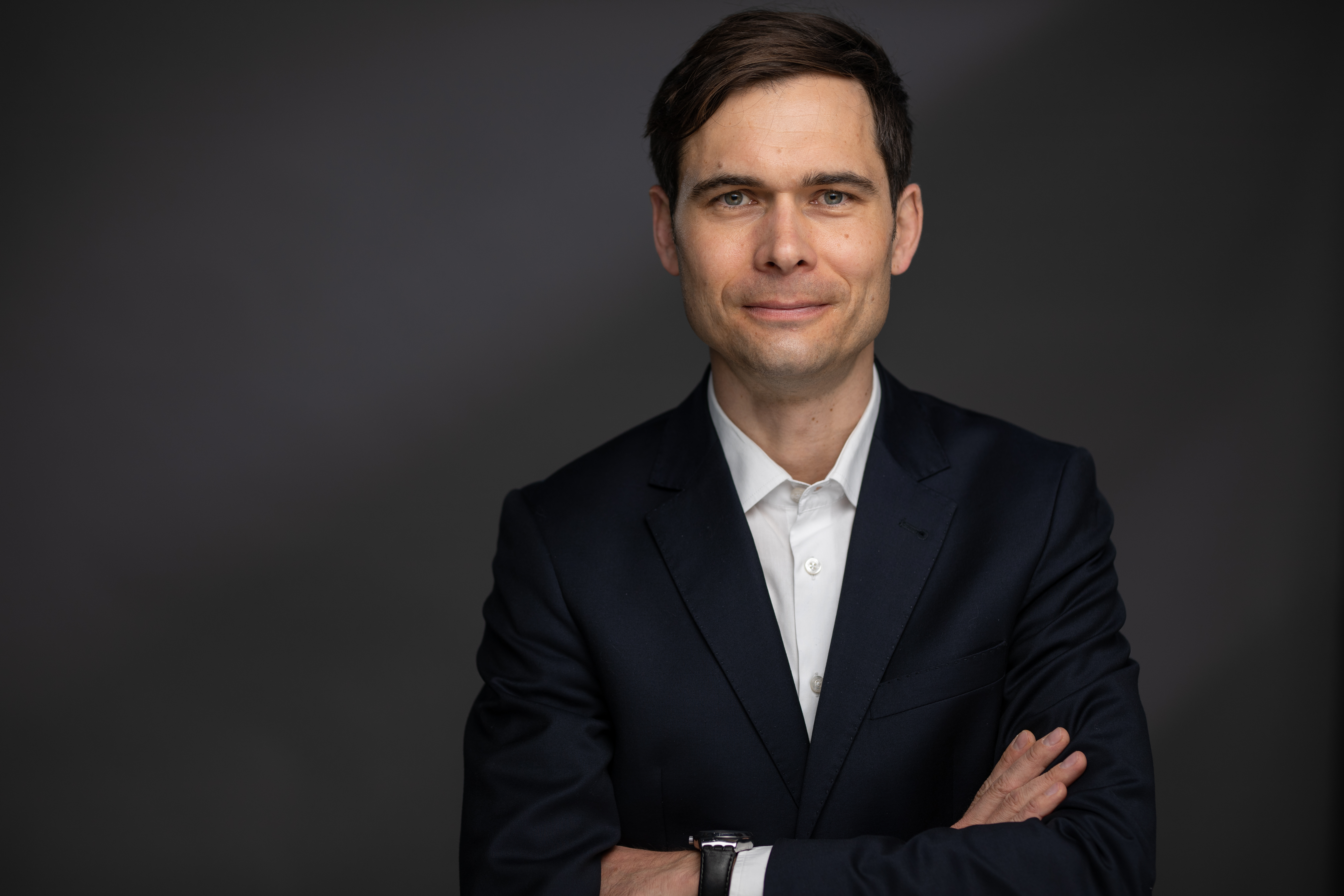 The life paths of the participants intersect in the course and as a result, each individual gains insights into other cultures and ways of working.
Christoph Maier
Tsinghua-INSEAD Executive MBA
Read the testimonial
4991 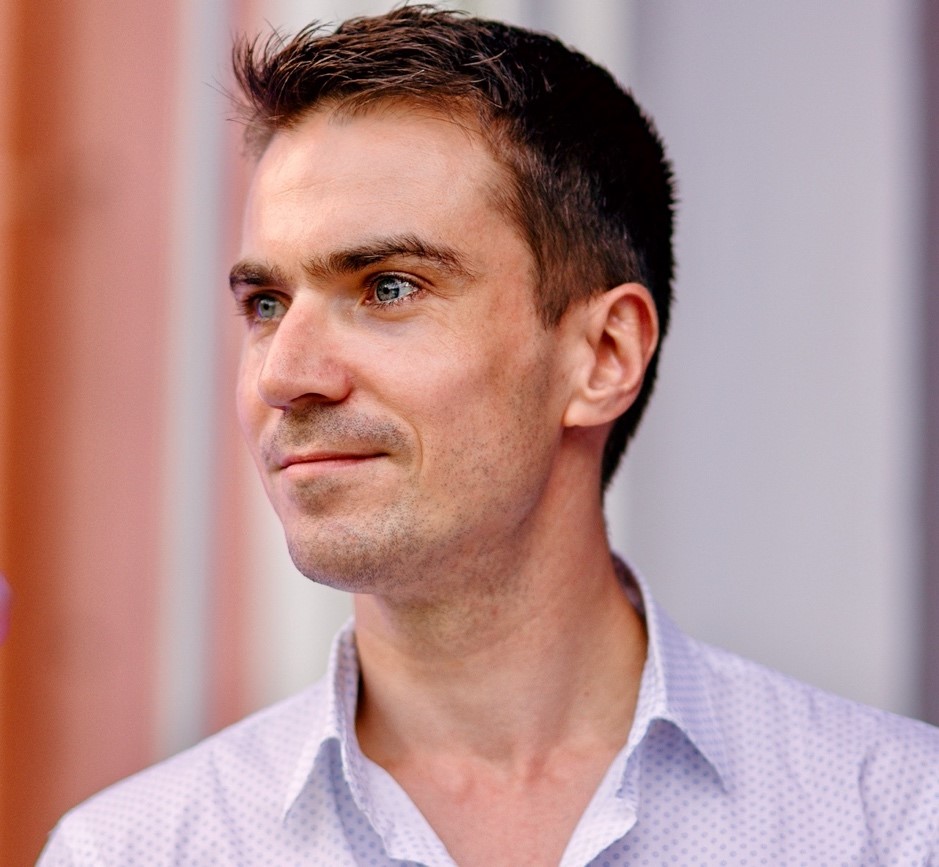 The TIEMBA is a supportive learning environment where the class leaves no one behind.
Philippe Rose
Tsinghua-INSEAD Executive MBA
Read the testimonial
5401 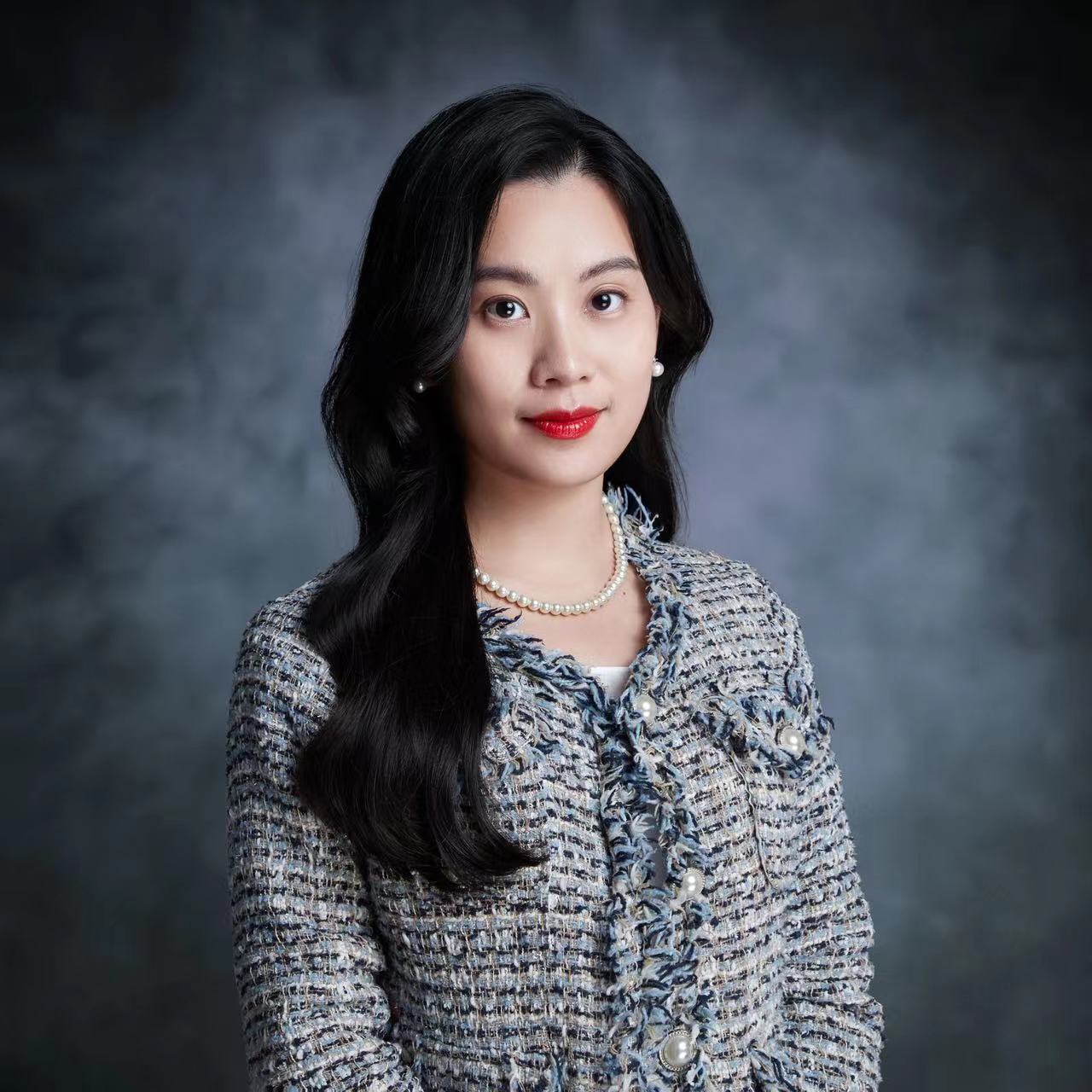 The experience has enlightened me to learn about the Chinese culture, and in particular taught me more about doing business in China.
Deyi Wu
Tsinghua-INSEAD Executive MBA
Read the testimonial
4956