Men can play a big role in eliminating gender inequality. 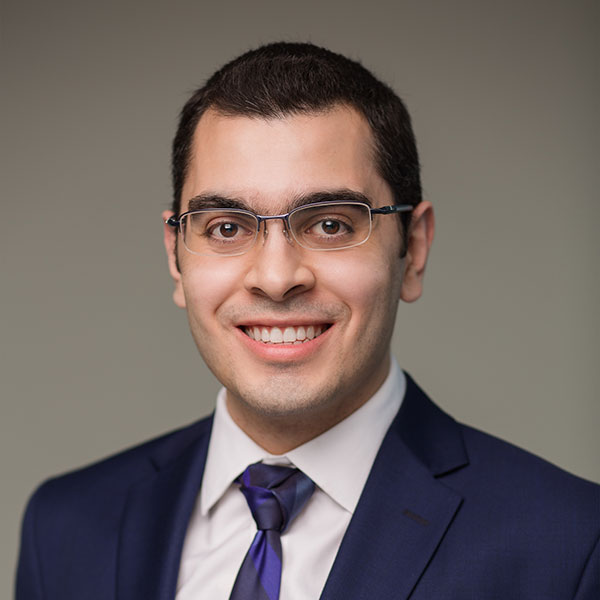 What made you decide to do an MBA?

Prior to INSEAD, I had the opportunity to travel to Asia for work and business. I fell in love with the different cultures that exist in this region of the world and decided that I want to move here at some point in the near future. I started looking for MBA programmes that have a good presence in Asia-Pacific and INSEAD was an obvious number one on that list.

Why the INSEAD MBA?

My uncle’s friend did an MBA at INSEAD in 1988, and since I was a kid, I heard from my uncle how great of a programme the INSEAD MBA is. It helped expand his friend’s career exponentially and so my uncle kept telling to keep considering INSEAD as an option once I am done with my engineering undergraduate degree. Unfortunately, my uncle passed away from cancer in 2007, and since then it became an objective of mine to get accepted at INSEAD and make him proud of my achievements.

Looking at what INSEAD offers, I really like the option of having a one-year MBA as it is cheaper, has a faster return on investment and allows me to stay out of the workforce the least amount possible. Comparing it to other top programmes in the USA, INSEAD is much more diverse and has alumni all over the world. I’d love to keep exploring this world after INSEAD and knowing that anywhere I go, I can connect with alumni and hit the ground running is a great option to have.

Did INSEAD meet your expectations?

It was much better than what I expected, and definitely much more intense than I anticipated. The programme keeps getting more challenging. But every challenge is a great learning experience and I have learnt so much during my MBA experience.

The multiculturalism was incredible and I never thought I would be able to interact with people from so many different locations and cultures in such a short time. I learnt so much from their experiences, and I transformed so much… even my family noticed that!

So, you were part of the INSEAD’s Women in Business Club (WIB). In fact, you were among the first group of men in the club’s committee! What made you join WIB?

What made me join WIB were my values and the way my parents brought me up. My parents always believed in respect for everyone and equality for everyone regardless of age, sex, culture, religion, ethnicity, etc. When I arrived at INSEAD, I thought it would be a great idea to join WIB and provide any sort of support women at INSEAD need to help them achieve their goals.

We are in the 21st century and women equality does not exist and women are not paid the same way. The way I see it, if I have a daughter in future, I’d like her to get the fair wage she deserves and to be treated the same way as her male colleagues. I believe all men should be part of this cause and should support gender equality. After all, females form 50% of our society and have contributed so much already.

What are some tips for men to be more aware and supportive of gender diversity?

My tips would be to keep an open mind, try to understand why women believe they don’t have equality and to put themselves in women’s shoes and see how they would react. We are all living in a world that is biased and so we all tend to react in a biased way at gender issues (natural reaction), but it takes a bit of extra thought and role playing to fully understand why gender issues are important.

Most of us will graduate and end up working in, and leading organisations that will consist of men and women. And considering 50% of society is women, it would be great to have a fully diverse workforce in order to truly understand what society wants in our products and services – we can’t tailor our offering to 100% of society using only one gender!

What were some of the club’s initiatives to help promote gender diversity?

We hosted a lot of events on campus to promote the importance of gender diversity. We brought external speakers who are passionate about this cause and get them to host sessions on campus. We had sessions with faculty members to go over issues such as social stereotypes and discrimination, social prejudices, challenges of gender in the workplace, gender gaps in pay, psychological barriers to gender equality, etc.

Some sessions include role-playing exercises, while others are case-based and the cases are real and written by previous INSEAD female students (so it adds a touch of credibility and emotion). Sessions were open to men, women, students, alumni, faculty, staff and partners. We also worked on a conference every year on each campus to promote gender diversity, and also organised fun social events with other clubs on campus.

What is one of the most misconceived notions you came across about women in business?

People, in general, tend to think that this club is for women only and that men should not be part of it. I believe that it is better to have a mix of men and women as diversity in teams lead to better results due to the variety of perspectives each member brings. One of the things we are tackling at WIB is to highlight that inequality in business exists across many things such as inequality due to culture, religion, ethnicity, race, etc. It is not just about gender, and men can play a big role in all these causes especially the gender-related ones.

What advice will you give to potential students looking to do an INSEAD MBA?

GMAT is only a small part of your application. Spend enough time on your letters of recommendations and on making sure your essays truly reflect who you are as a person. Try to have your essays tell a story about you, make them coherent and link all the answers to each other. Don’t lie! The admission office has been doing this for more than 40 years… they are well experienced and will be able to tell apart truth from dishonesty.

And when you do get accepted at INSEAD, come with an open mind! Even if you think you know what you want to do afterwards, try to explore other areas. Talk to people, get to know their backgrounds, learn about their previous jobs and explore everything possible on campus through the faculty and the alumni association!

Lastly, if there is one thing in the world that you could change, what will it be?

Provide education to everyone as it is a right, not a privilege. I just happen to be lucky to come from a family that was able to provide to me the undergraduate education I wanted, which then opened doors to good job opportunities and helped me get to INSEAD. There are many people out there who are more intelligent than I am and who deserve to be here at INSEAD more than I do, but unfortunately, their societies and circumstances don’t allow them to pursue such dreams. I hope that in my lifetime, we will all be able to contribute to this cause and empower every child by giving them the education they deserve. 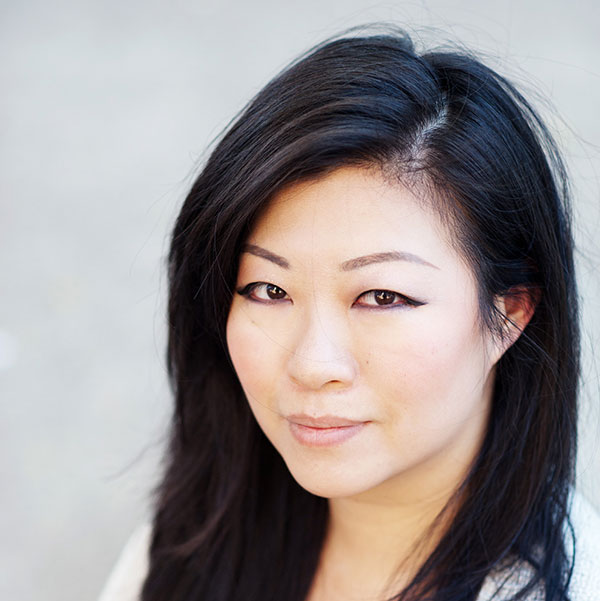 I've always wanted my company to have a global perspective and I knew that INSEAD would lay the right foundation for me.
Jade Huang
MBA
Read the testimonial
1061 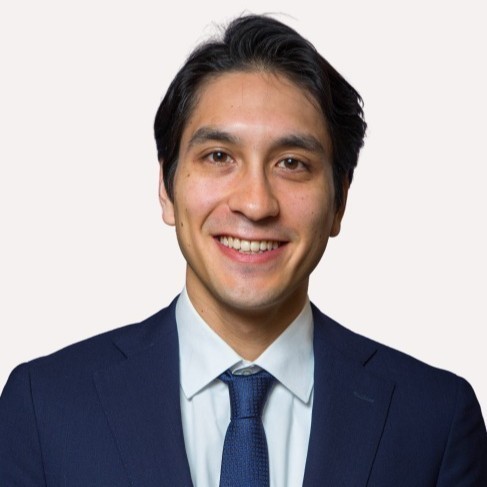 I would like to encourage all men to become more vocal about gender equity.
Felix Takashi Wagner
MBA
Read the testimonial
4311 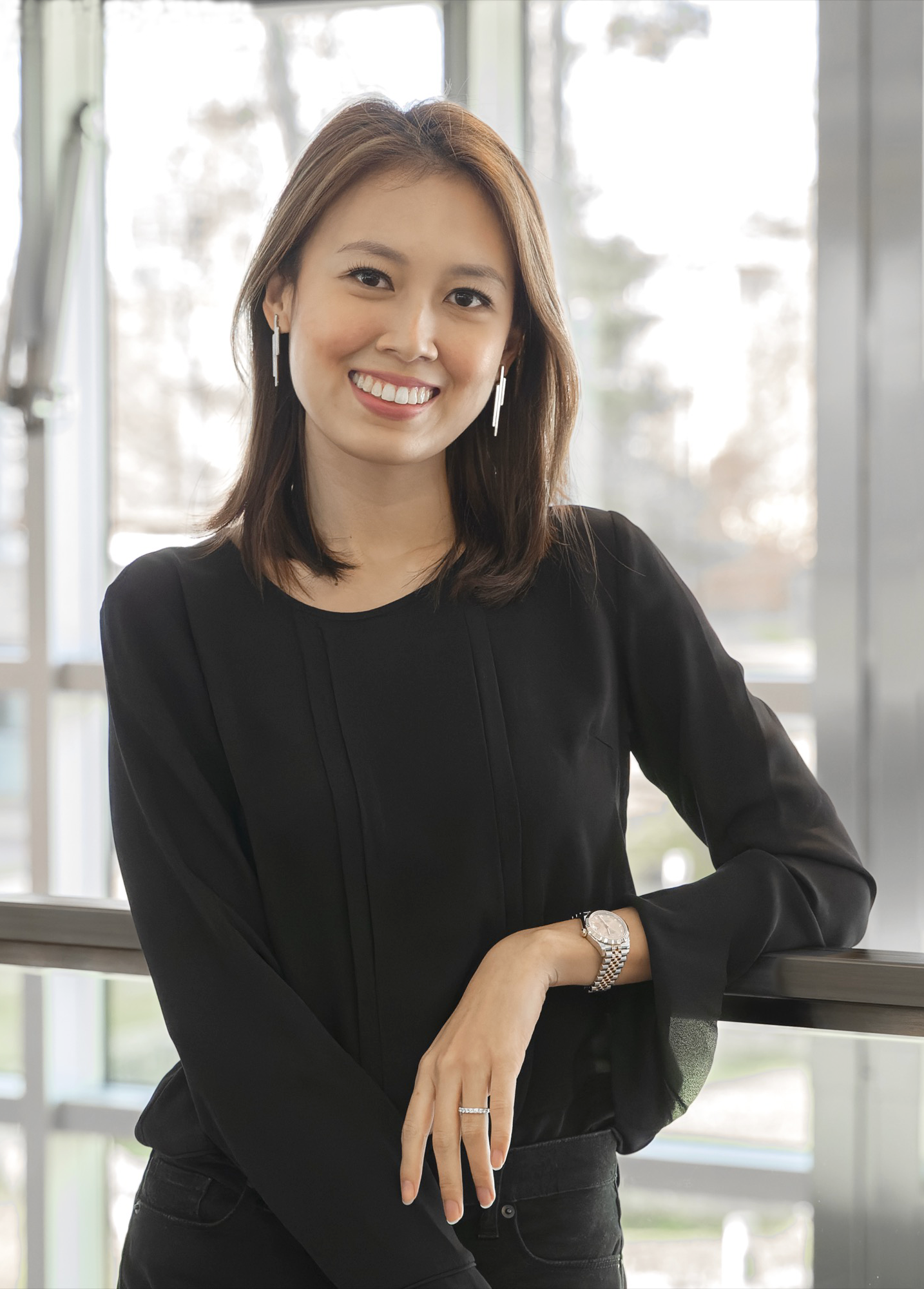